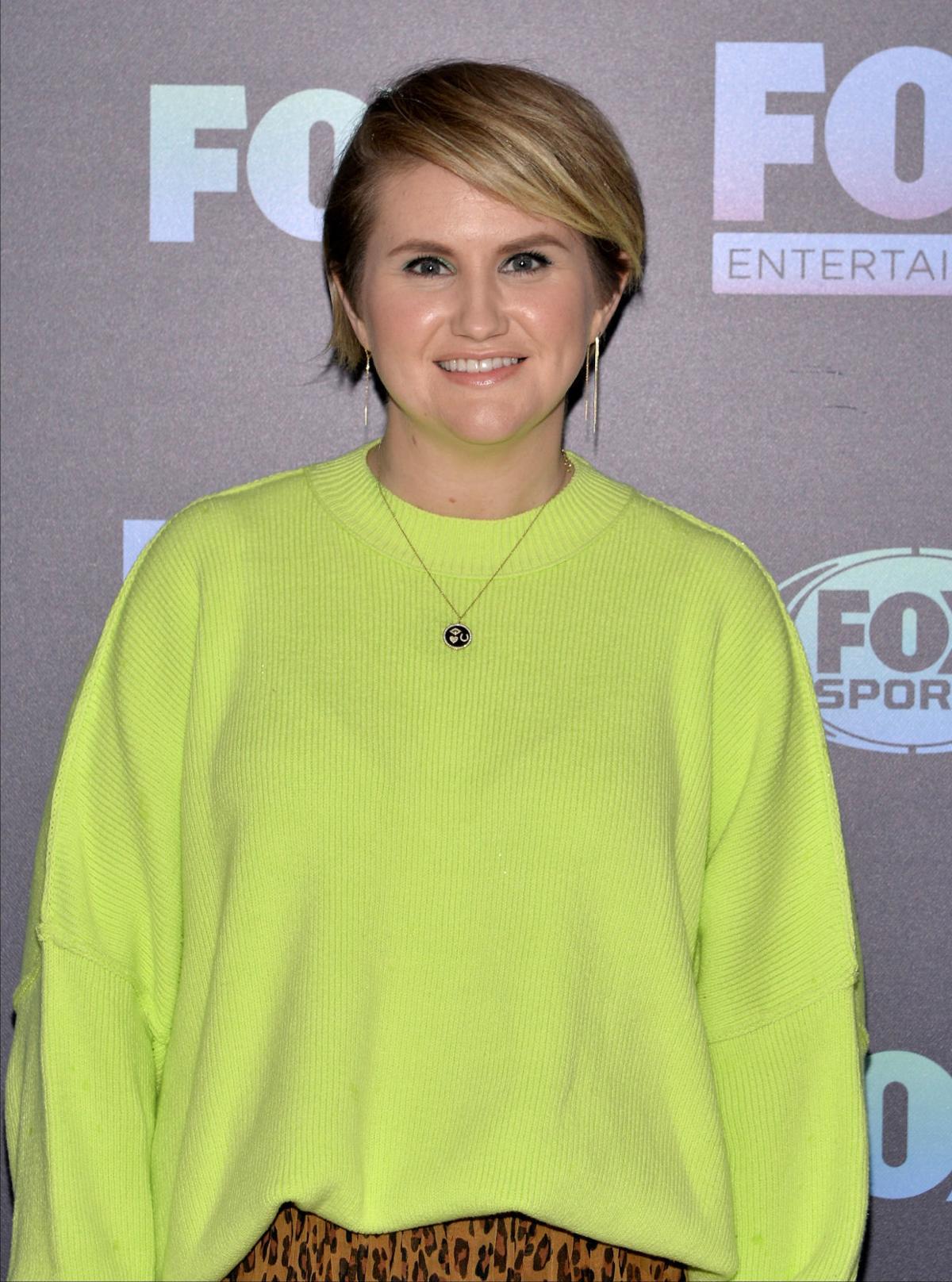 Jillian Bell will provide one of the voices for the new animated series "Bless the Harts." 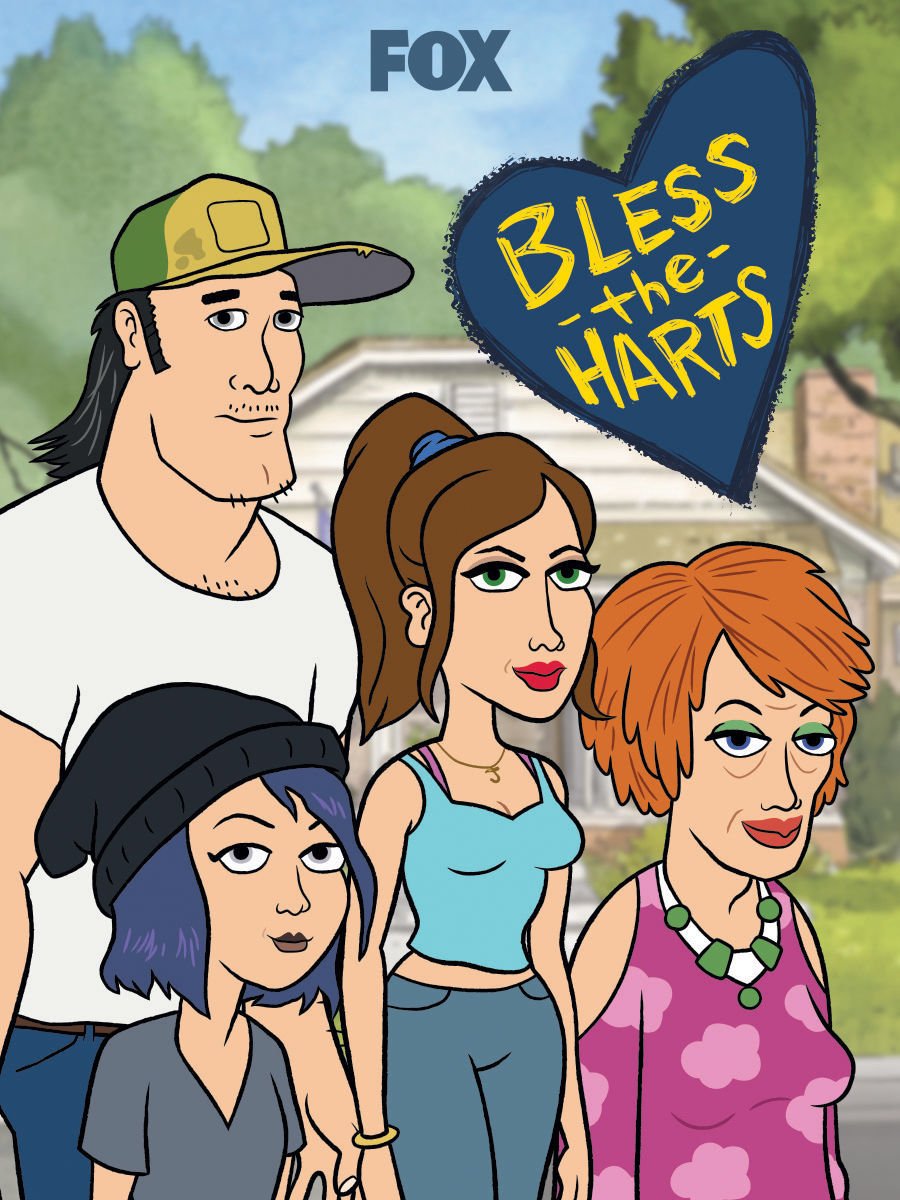 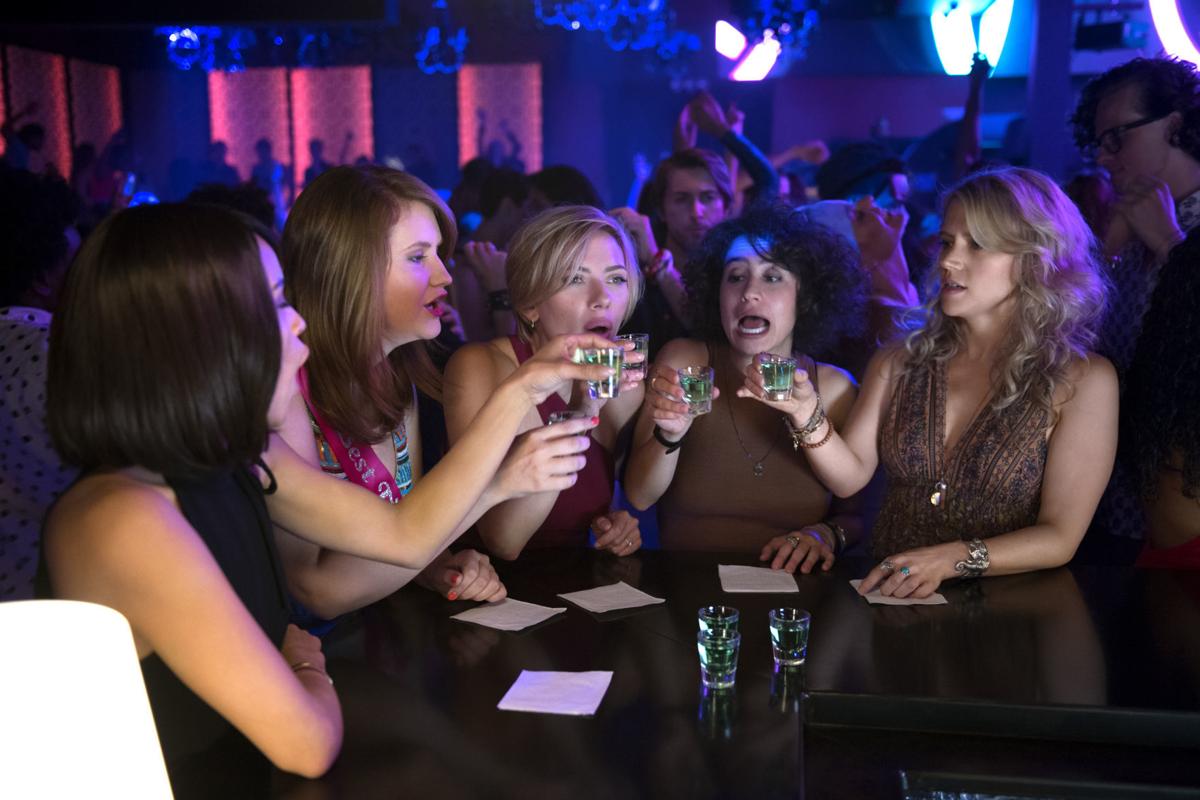 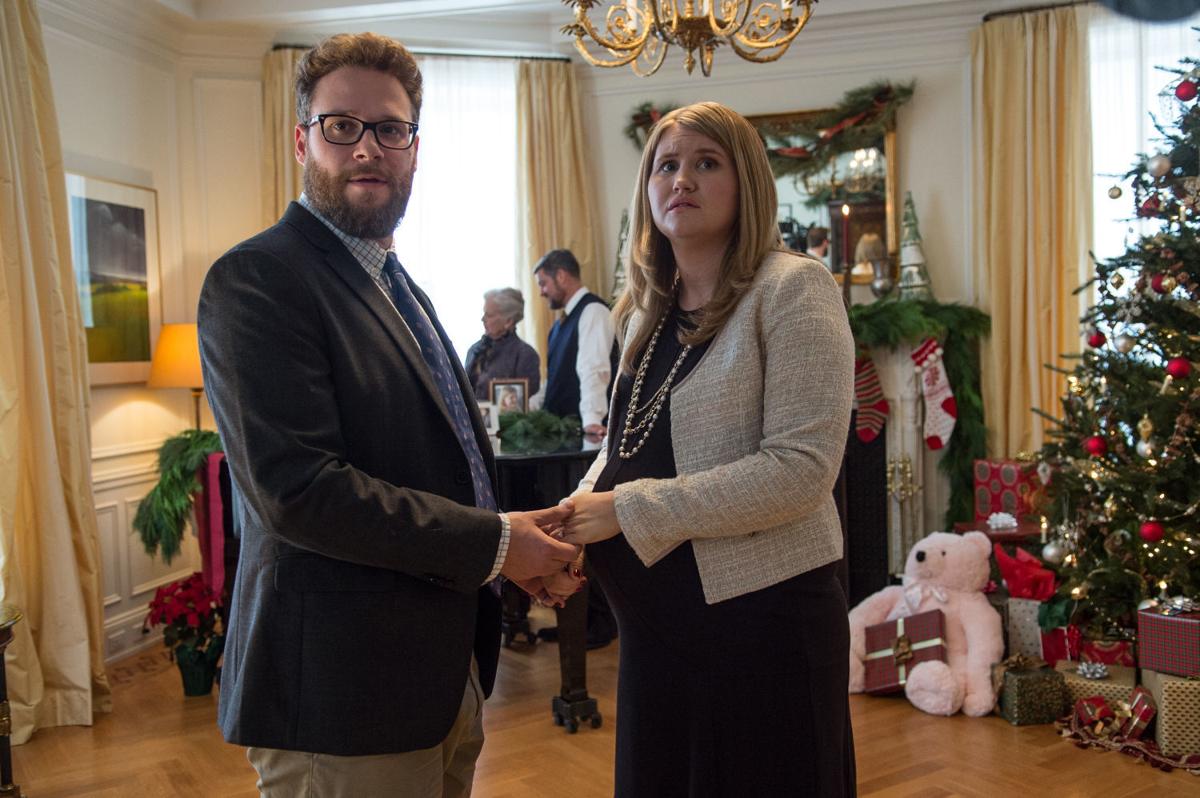 Seth Rogen and Jillian Bell star in Columbia Pictures' "The Night Before." 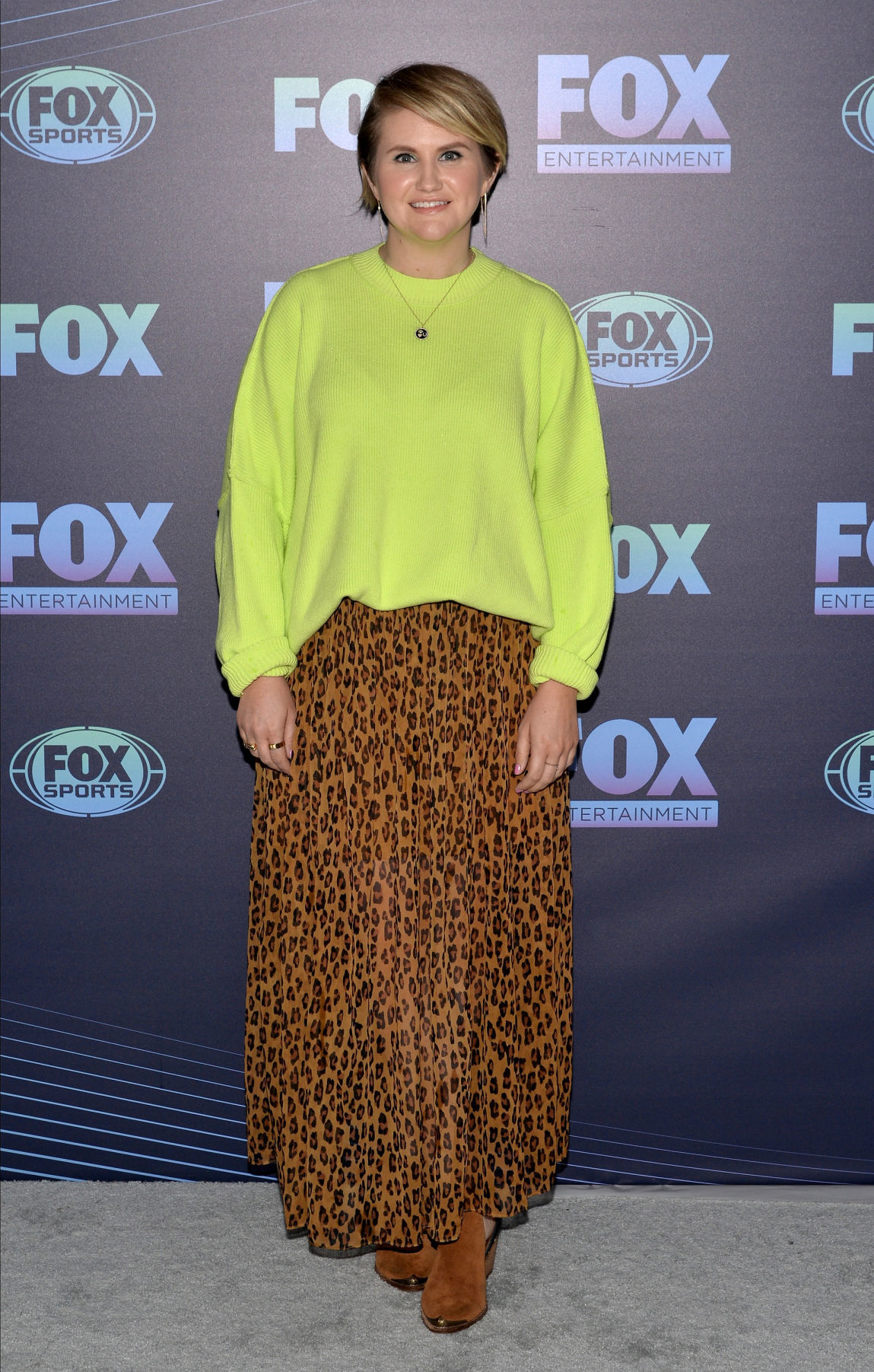 Ask anyone who has seen her in dozens of big movies. Maybe it’s a look. Maybe it’s a gesture. Maybe it even includes a line of dialogue. In most situations, she stands out.

The reason? Improv training at the Groundlings. “That’s where they helped me find my voice,” Bell says. “I was told to find out what I think is funny and write to that.”

From there, Bell had small parts in television and film. When she auditioned for “22 Jump Street,” the 35-year-old Nevada resident was ready.

“The directors (Phil Lord and Christopher Miller) were so welcoming and open to any ideas I had,” she says. “The script was already in a great place, but they let me make suggestions. That really opened me up to wanting to do more comedies that had improv elements.”

Since then, Bell has stood out in “Office Christmas Party,” “Fist Fight,” “Rough Night” and dozens of television shows.

This summer, she’ll star in “Brittany Runs a Marathon,” a hit at the Sundance Film Festival, and, this fall, she’ll be one of the voices for the new animated series “Bless the Harts.”

Scene stealer? "You’re lovely, but I don’t know about that,” Bell says. "I’ve been very lucky to get some wonderful scripts by some great writers. I definitely think I’m at a point where I’m having more discussions with people about the characters I’m playing. A lot of times, my ideas will get shut down, but you throw a lot on the table and hope you’re bringing something that feels right for the movie.”

She got a good taste of that give-and-take as a staff writer at "Saturday Night Live." "I love the hours of it ... I loved how hard you had to work and I got to write with some great people," including Emily Spivey, who created "Bless the Harts."

Cast as Violet in the new Fox series, Bell says she loves the freedom that comes with animation.

“It’s not just the ability to show up in pajamas but also the opportunity to riff with a line. You feel like you’re adding something – something they never knew they had.”

At “SNL,” Bell says, she frequently wrote sketches with Kristen Wiig. The work was everything you’ve heard: “Awful, taxing and amazing,” she says.

Now, with “Brittany Runs a Marathon,” there’s a whole new world to consider.

At Sundance (where it premiered), she saw another side of the business. “It was wonderful and overwhelming and all the things you hoped it would be. It felt special.”

When the film comes out in August, it could push her up another rung.

“I’m so lucky,” Bell says. “I got myself this necklace as a present.” She points to a medallion which features an eye, a horseshoe (turned to look like a "U") and a heart: ("I love you").  “You've gotta love yourself.”

And if “Bless the Harts” manages to last as long as “The Simpsons”? She’d be thrilled.

“Man, that would be the dream. Emily Spivey can do anything. If she asked me to do a commercial in the middle of hell, I’d do it, just because it’s probably going to be hilarious.”

“Bless the Harts” premieres this fall on Fox.

Call it Five for Five.

The Miggy Effect: Jake Choi says he has 'baby fever'

LOS ANGELES – When you’re surrounded by kids on a daily basis, things happen.

LOS ANGELES – Megan Hilty says a day doesn’t go by when she isn’t asked about “Smash.”

Jillian Bell will provide one of the voices for the new animated series "Bless the Harts."

Seth Rogen and Jillian Bell star in Columbia Pictures' "The Night Before."