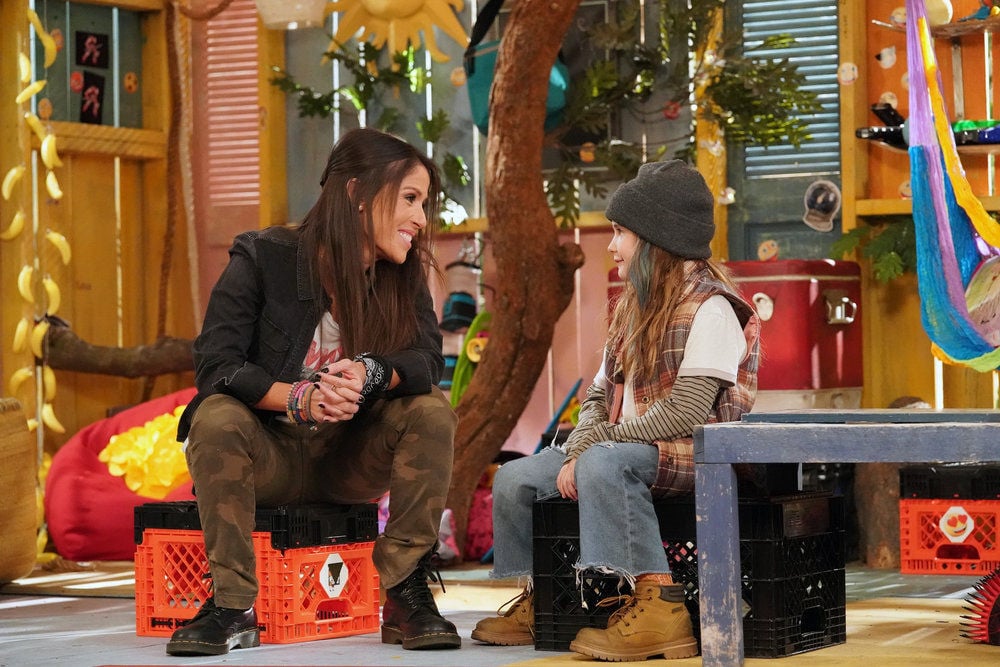 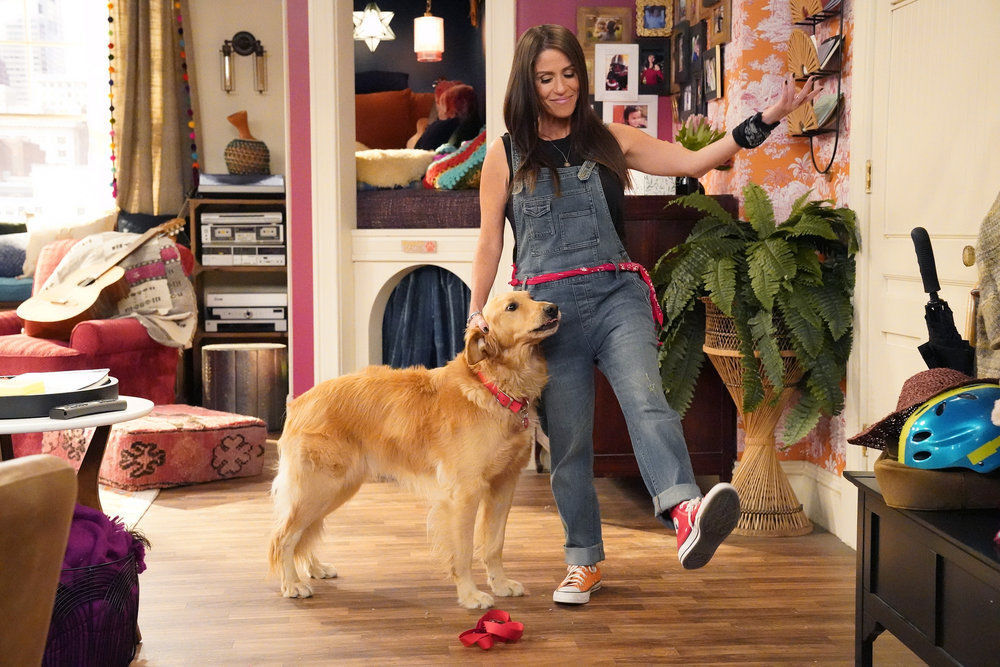 Punky Brewster is just as plucky as she always was. Now, she's dealing with another set of problems. Soleil Moon Frye stars in "Punky Brewster." 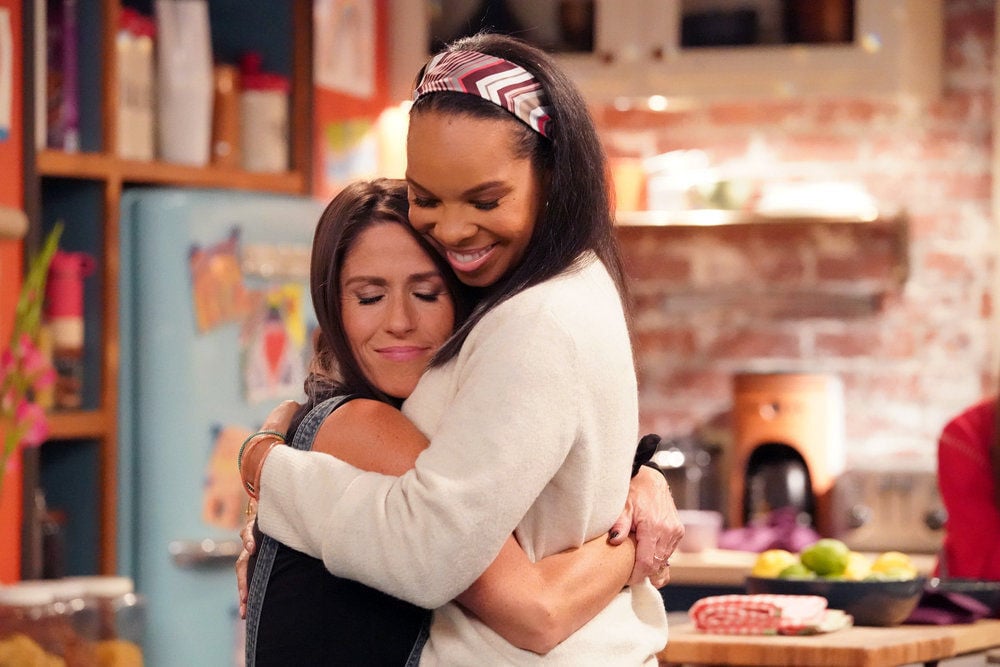 Punky (Soleil Moon Frye) and Cherie (Cherie Johnson) are back together on "Punky Brewster." 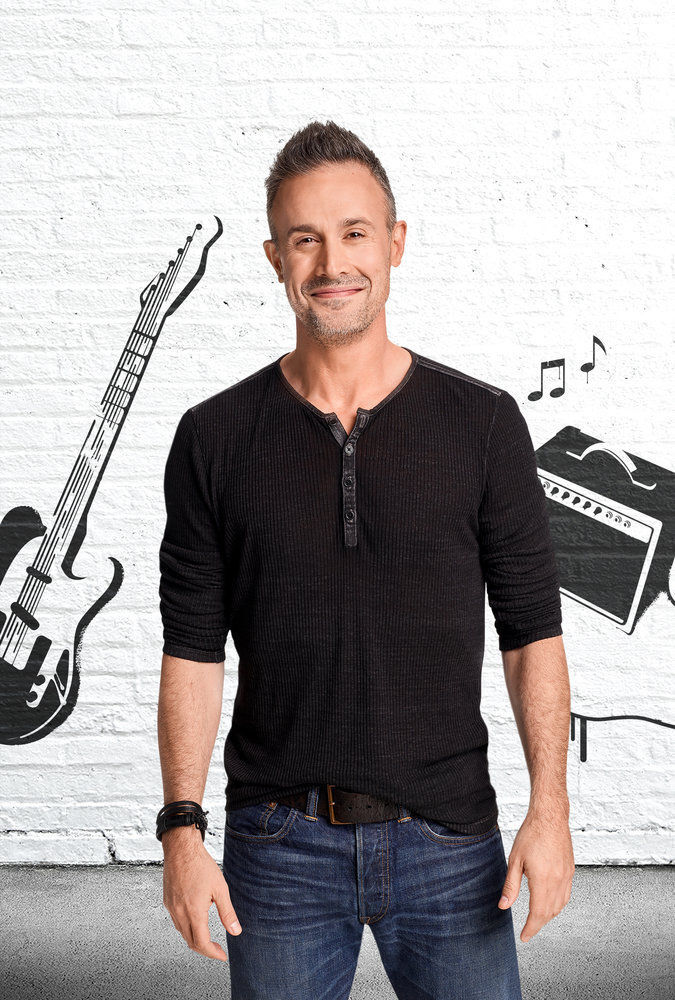 Soleil Moon Frye doesn’t see the new version of “Punky Brewster” as a reboot, but a “continuation.”

“I have been wanting to bring Punky back forever because she is such a part of me,” the 44-year-old actress says during a Zoom conference. “I don’t know where I end and she begins because we are so much the same.”

Plucky and determined, the 8-year-old Punky had to figure out how to survive when her father walked out on her family and her mother left her in a shopping mall. Landing in a vacant apartment, she charmed an elderly photographer into becoming her foster father. Through the course of four seasons, “Punky Brewster” addressed plenty of tough issues – abandonment, foster parenting, bullying – and presented its leading character as a contemporary Annie.

For the actress who played her, it was practically fate she’d get the role.

“When I got on the elevator to the audition, a little girl said not to go in because she had already gotten the part,” Frye recalls. “My mom was like, ‘OK, let’s go.’ And I was like, ‘No way. I’m going in there. I got this part. I’m going back.’ So I think I always had that spunk.”

Frye assumes that “survivor” attitude comes from her parents – dad was Golden Gloves boxer, mom was a single mother. “I always liked that when you got knocked down, you got back up again.”

In the new Peacock series, Frye plays a single mother who meets a young girl who reminds her of herself. Along for the ride: her best friend, Cherie, who, once again, is played by Cherie Johnson.

“I have known Soleil now for almost 39 years,” says Johnson, “and she has got the biggest heart of anybody I’ve ever met in my entire life. Who you see is exactly who she is.”

2:23 Where Does "Happy Gilmore" Rank Among Best Sports Movies?

While Frye has worked in other aspects of the business (hosting, writing and directing), she has always harbored the dream of revisiting her childhood success.

“It was such a dream,” she says of the original NBC series. “I think so much of it was based on us being able to still be kids, you know? Cherie and I were on pogo sticks, jumping off furniture and riding our scooters all over the lot and running away to Johnny Carson’s office. I always had my childhood, which I think was so incredibly important.”

Acting, she adds, was never something she was pushed into. “It was something I begged and pleaded to do.”

Her brother, Meeno Peluce, also was a child star. Key to life after child stardom, she says, was "having that education, having my real friends and being able to be a kid.”

Now married and the mother of four, Frye says her children have been supportive of their mom’s return to the past. One even appears in one of the episodes.

“As we would do readings of the scripts, they would be like, ‘Are there hidden cameras in our house? Because, mom, you just said this the other day.’ Literally, there was so much that was happening in our lives that was also reflected through the show. I think that’s a testament to the incredible writing and the incredible way in which these words have come to life.”

When the new “Punky” pilot was shot before an audience, Frye and Johnson were emotional. “It was like lightning in a bottle,” Frye says. “These are not just characters for us. These are our beings. And ‘Punky Power’ to us is about so much of our rediscovery of self. You could feel it that night.”

In order to protect the cast and crew, the remaining episodes were shot without an audience.

Still, Frye says, “The fact that I get to stand in the treehouse with one of my best friends again and spend birthdays together and to work during COVID when so many people were out of work....I feel so grateful. It’s even better than you could ever dream.”

'Saved by the Bell' rings again -- with a new generation

Finding 'Debris': It takes work to shoot series during pandemic

“The work is all that really matters,” says Jonathan Tucker, who stars alongside Riann Steele in the new NBC drama. 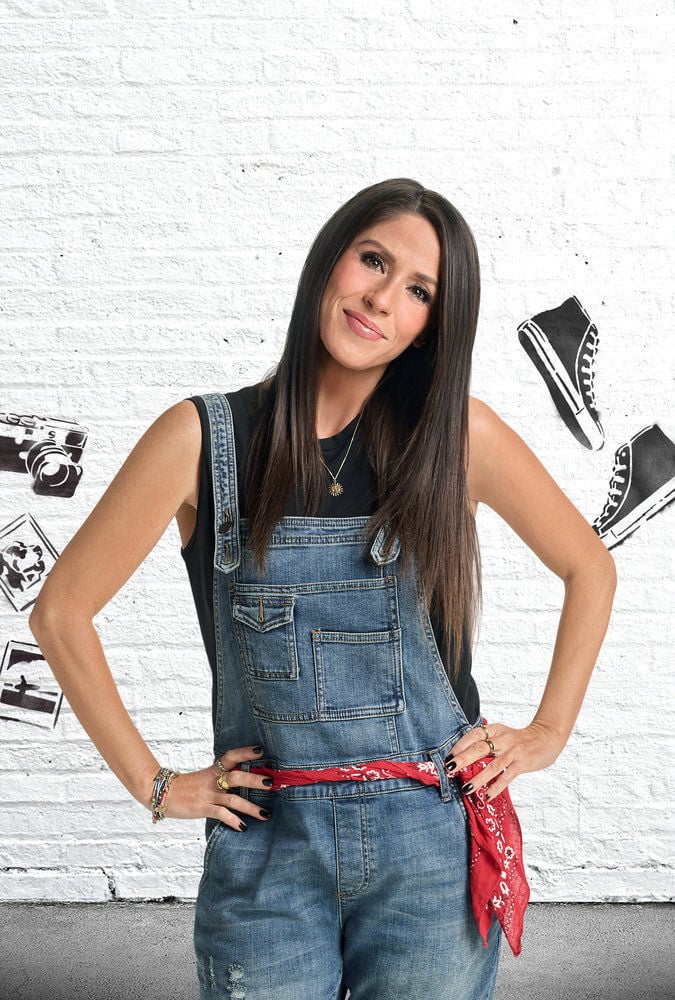 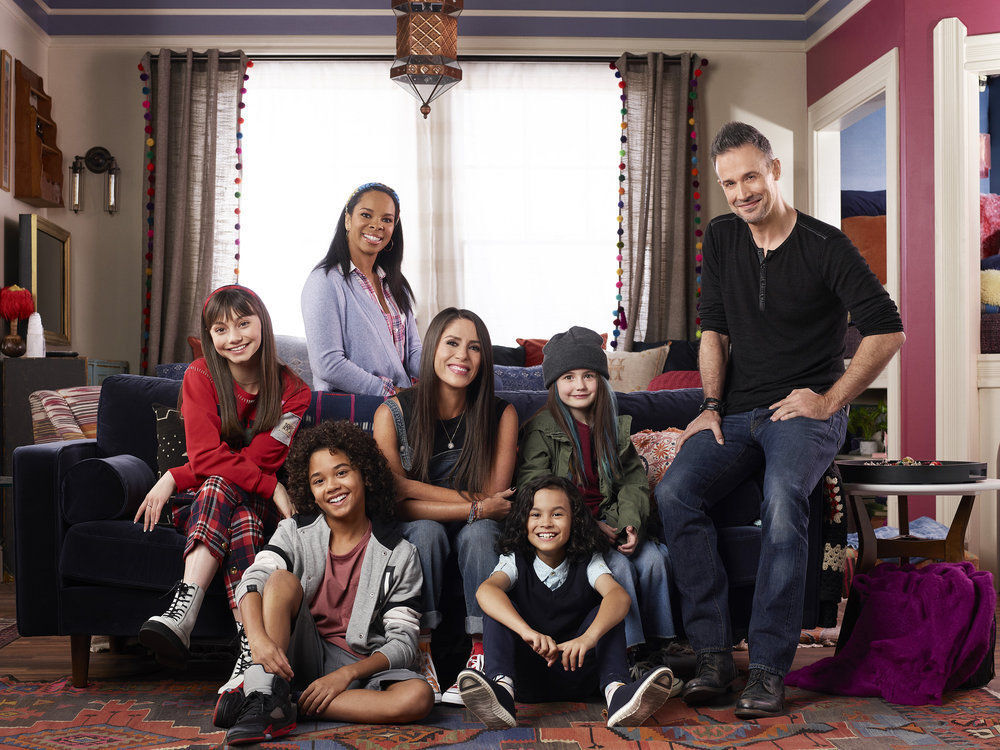 Punky Brewster is just as plucky as she always was. Now, she's dealing with another set of problems. Soleil Moon Frye stars in "Punky Brewster."

Punky (Soleil Moon Frye) and Cherie (Cherie Johnson) are back together on "Punky Brewster."