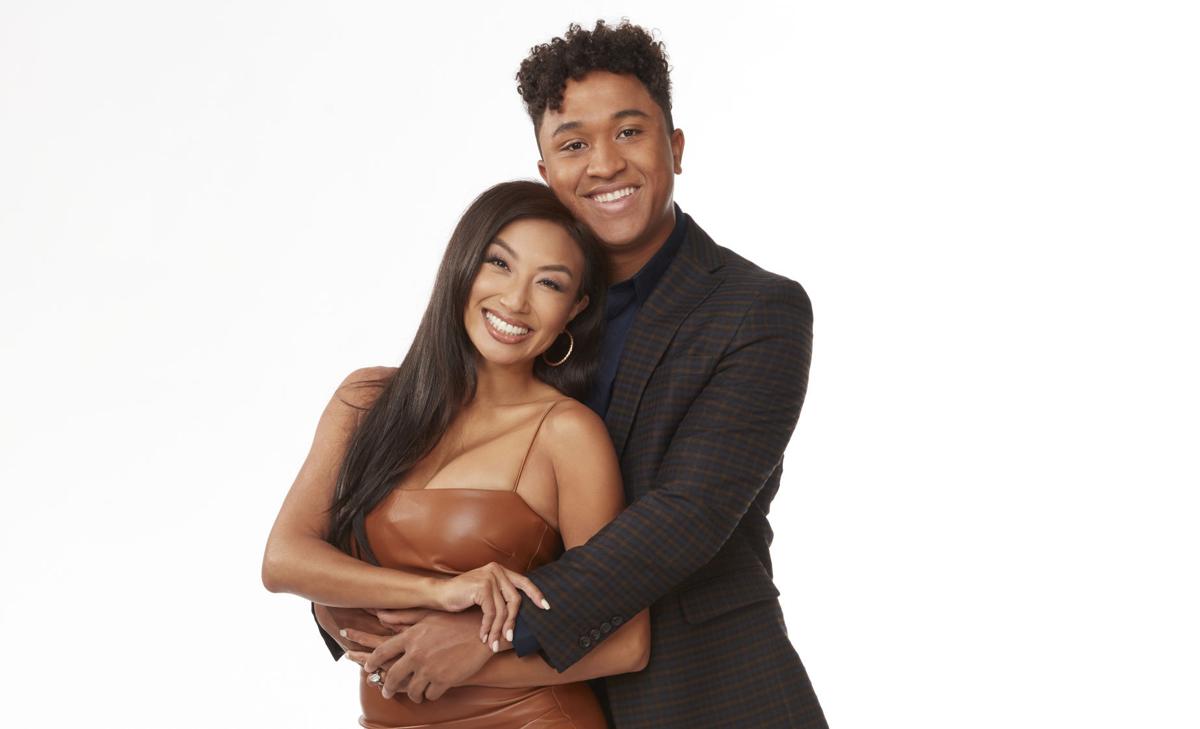 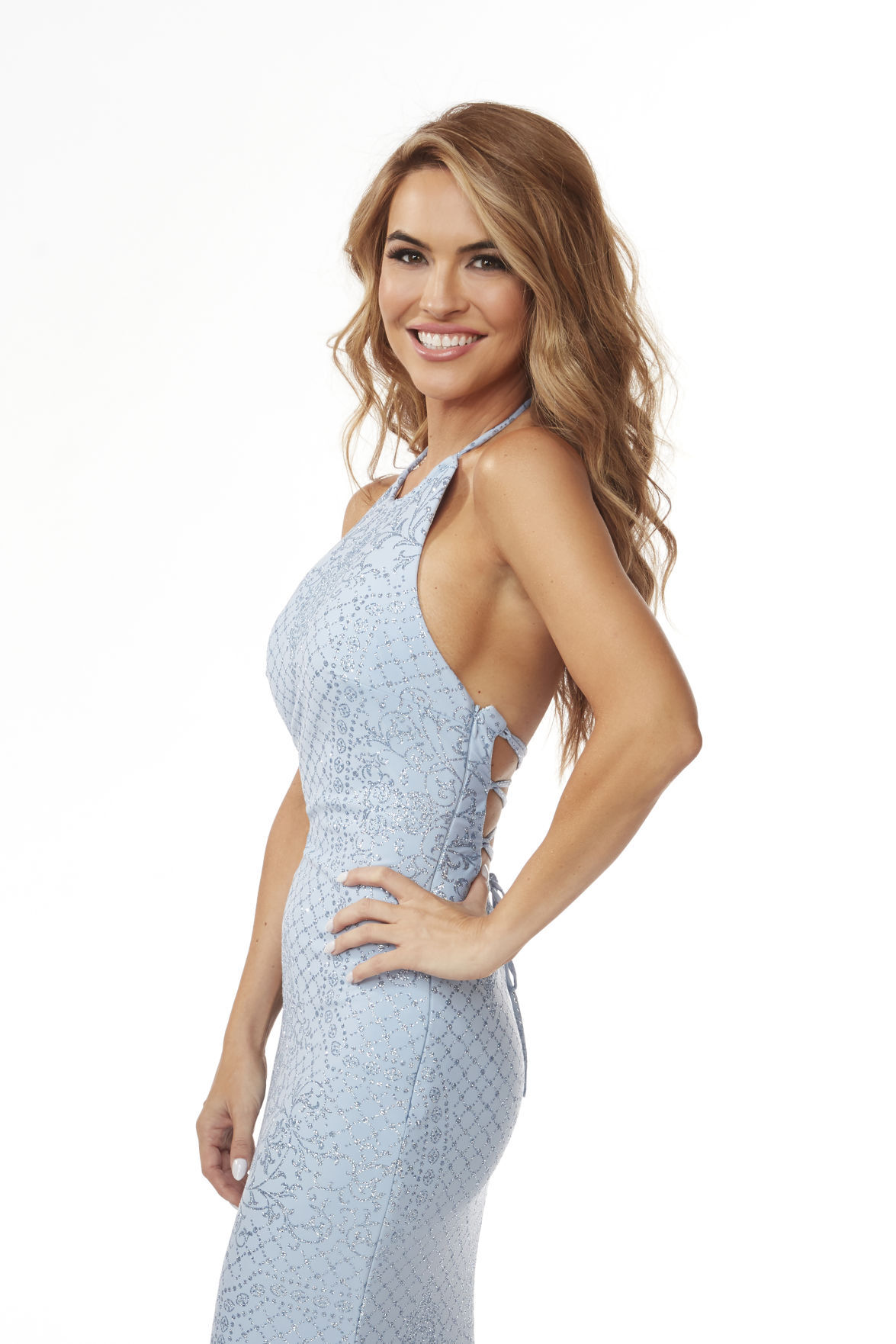 It was “tell your story and make the audience cry” night on “Dancing with the Stars.”

Jeannie Mai – who was saved from elimination last week – was the first concern, since host Tyra Banks said she had to withdraw from the competition for emergency surgery. Midway through the show, Mai came on and said it was a throat problem. She’s fine but said she was disappointed she wouldn’t continue this “journey.”

Expect her to return for the finale.

Going home: Chrishell Stause, the “Selling Sunset” real estate agent who has been dragged along by her pro, Gleb, throughout the season. On Monday’s show, she admitted she had three big properties to move and they were occupying much of her time. So, good selling to her.

Also in the bottom two: Skai Jackson, the teen Disney star who has had a hit-and-miss run on the show. She did well this week, earning a 25 for her salsa. Still, she could be out in a week or two.

Nelly, who had the lowest score of any celeb, a 21, won the story portion of the night. His older sister, who died of leukemia, was among his biggest supporters and the reason relatives call him a “granduncle.” When Tyra said she was watching over him, she also tossed in a surprise – it was Nelly’s birthday.

Oddly, the judges talked as if this was going to be his last week. They emphasized his “growth” and his “journey” and all but showed him the door.

While Nev Schulman and Johnny Weir didn’t get perfect scores, they did top the leader board and got enough bonus points during the “rally” rounds (don’t ask) to get to 30. Justina Machado, who also got a 27, earned two bonus points to get to 29.

Those three are still the ones to beat.

In the story competition, AJ McLean and his partner Cheryl Burke admitted they both had addiction problems. McLean’s daughter said he didn’t “smell like daddy,” which prompted him to get help. He has been sober for 11 months. Burke said she has been sober two years. They did a good rumba, then picked up three bonus points in the rally.

Kaitlyn Bristowe, the “Bachelorette” wild card, earned a 25 for her jive but didn’t quite have the moves to push her into that Nev/Johnny/Justina circle. She can’t be counted out, though, because the Bachelor Nation is a formidable voting bloc.

Two final observations: The judges are too dramatic when they offer their assessments. Derek Hough has now started to stand (like Bruno Tonioli) and Carrie Ann Inaba frequently has emotional “moments” – ones we don't share.

Also, the pros are a little sloppy in their own dancing. If you’ve watched “Dancing” long enough, you can see they’re improvising repeatedly and, sometimes, they cause the celebs to flub.

In addition to finishing his first book, “Mixed Plate,” Koy wrote a movie that he and his writing partners sold to Steven Spielberg’s production company. But “It’s killing me,” he said, to have little time on the stage.

A recount? Backstreet's AJ McLean is back with the group, thanks to "DWTS"

On “Icons Night,” the judges give Johnny Weir a perfect score for his Amy Winehouse tribute. Then things got weird, and he was on the precipice of being sent home.

First teaser trailer for ‘Lightyear’ with Chris Evans is here

How Ina Garten blew off the Food Network: 'Lose my number'

How Ina Garten blew off the Food Network: 'Lose my number'