What gives an artist longevity in the music industry? Originality, says Cheryl James, the “Salt” in the hip hop group, Salt-N-Pepa.

“It takes commitment,” she explains. “Salt-N-Pepa brought something different to the table. We were unique and had our own sound.” That, in turn, spelled longevity.

Joining forces in 1985, James and Sandra “Pepa” Denton became the first female hip hop act to win a Grammy. The two were also trailblazers for women like Nikki Minaj and Cardi B, infusing lyrics with references to sex and equality.

Saturday, their life story will be detailed in a Lifetime film, “Salt-N-Pepa.”

“It’s hard to put 35 years into a two-and-a-half-hour film,” James says. “I don’t think there was anything we didn’t want to say (but we) definitely had a lot of anxiety doing it, ‘cause you do have to revisit old wounds.”

“It’s two stories in one,” Denton says during a Zoom conference.

If there were limitations, they were legal ones, not emotional ones. James opened up about her eating disorder. Denton addressed a period in which she resorted to cutting herself. “That cutting scene, that was huge,” Denton says. “Yes, it was mentioned in my book, but to actually see that again (was difficult).”

Both women believe success was their destiny.

“Salt-N-Pepa was my answer, my path,” Denton says. “Nothing was going to stop me from achieving that.”

The two met each other as nursing students at Queensborough Community College. A friend, Hurby “Luv Bug” Azor, asked them to record a song for his class project. Called “The Showstoppa,” it got them attention (then known as Super Nature), led to a recording contract and a new name – Salt-N-Pepa. The moniker came from a line in the song and, because of that, fans asked them to play the “salt and pepper song.”

“Symbolically, it represents two women who are polar opposites but are best friends,” James says. “I think there’s a salt and pepper in every friendship, so I think the audience was able to relate, too. It represented us in our personalities in an amazing way.”

Had they kept the Super Nature name, “it wouldn’t have been so big,” Denton says. “Salt-N-Pepa was the way to go.”

While others served as DJ with the group (most notably Spinderella), the heart of Salt-N-Pepa has always been the two friends. In addition to selling more than 15 million records, they’ve hosted their own television show, won a Grammy Lifetime Achievement Award and gotten a star on the Hollywood Walk of Fame.

For Van Peebles, their activism is what stands out.

“We challenged radio with the song, ‘Let’s Talk About Sex,’” Denton says. “We knew what we were saying was really important.” After hearing it, ABC anchor Peter Jennings encouraged them to do a public service announcement about AIDS to raise awareness. They tweaked the lyrics to “Let’s Talk About AIDS.”

“It was a subject no one really wanted to touch,” James says. “It was very taboo and we felt like it was just something that we really cared about.”

“They were not in denial,” Van Peebles says. “They got out there and used their voices to reach a constituency that you couldn’t reach on a PSA.”

The song was nominated for a Grammy – one of several in their career – and helped introduce them to a larger audience.

“These women were incredibly courageous,” says Tanya Lopez, the head of programming at Lifetime. “They want the audience to know that two women going into business together, starting so young is a rollercoaster ride.”

For Laila Odom, who plays Denton, and GG Townson, who plays James, the film was a real eye-opener. Without social media to track their careers, they had to look at old videos, talk with friends and read whatever they could find about their characters.

That showed them just how difficult it was to launch and sustain a career in a male-dominated field.

“We even took a 10-year hiatus and came back,” James says. “We never skipped a beat. For this generation to know who we are and our music is incredible. We’re not just artists, we are a brand. We created a movement. We made a statement that left an imprint."

Jessie Buckley spices up 'Fargo' with THAT accent

Could this be the year Taylor Swift joins the Grammys’ “three-timers” club? 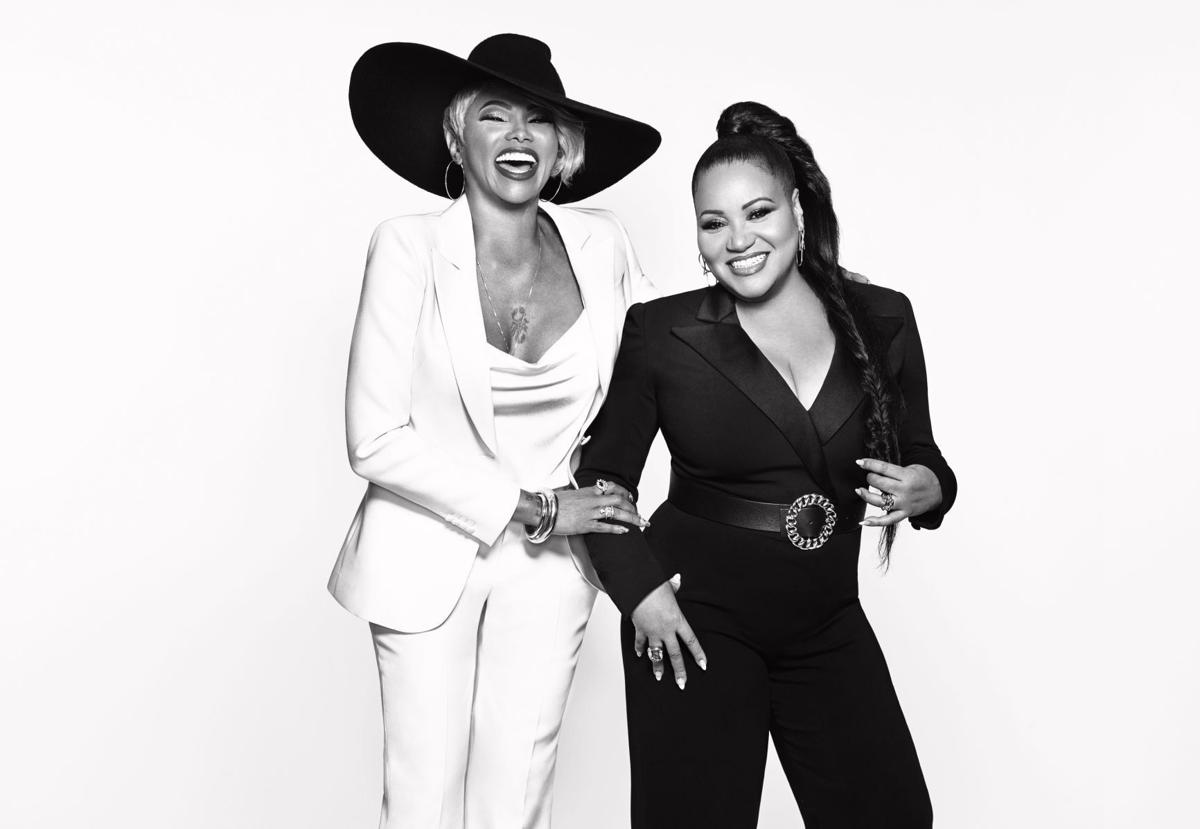 Sandra "Pepa" Denton, left, and Cheryl "Salt" James were willing to recall the good times and the bad for a Lifetime film, "Salt-N-Pepa." 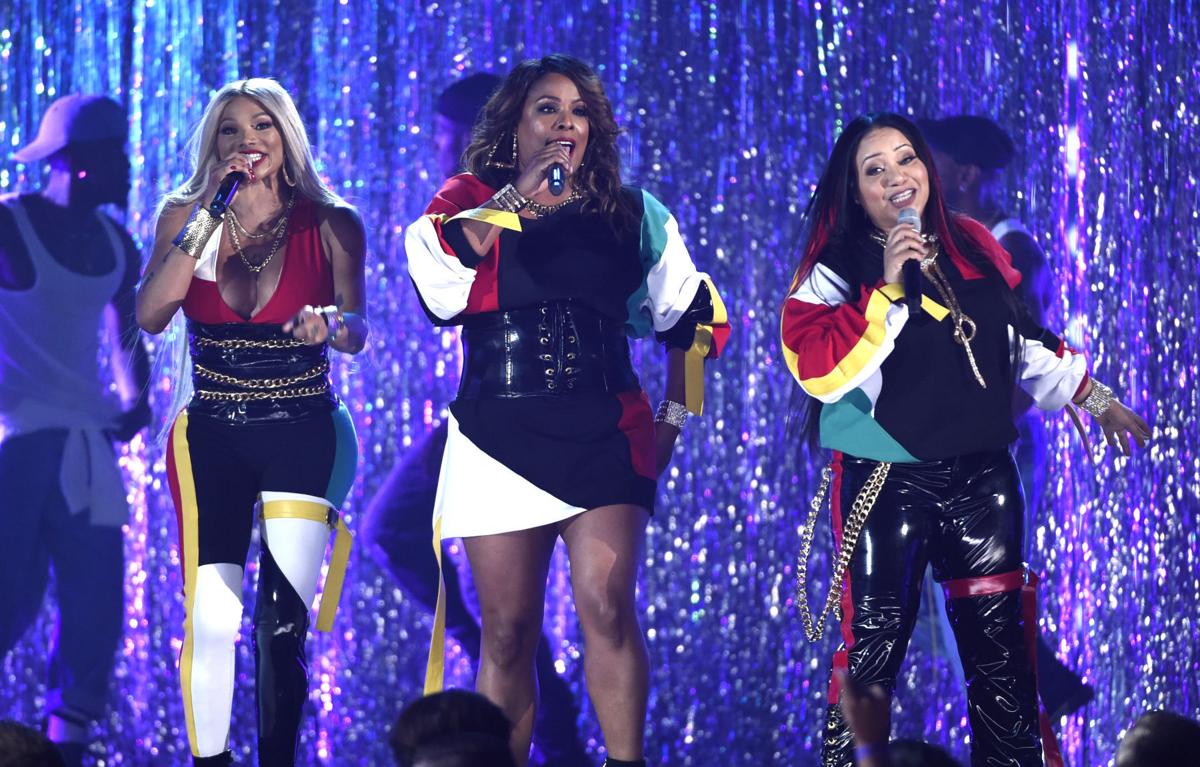 Sandra Jacqueline Denton, also known as Pepa, from left, DJ Spinderella, and Cheryl Renee James, also known as Salt, of the musical group Salt-N-Pepa, perform a medley at the Billboard Music Awards in 2018. 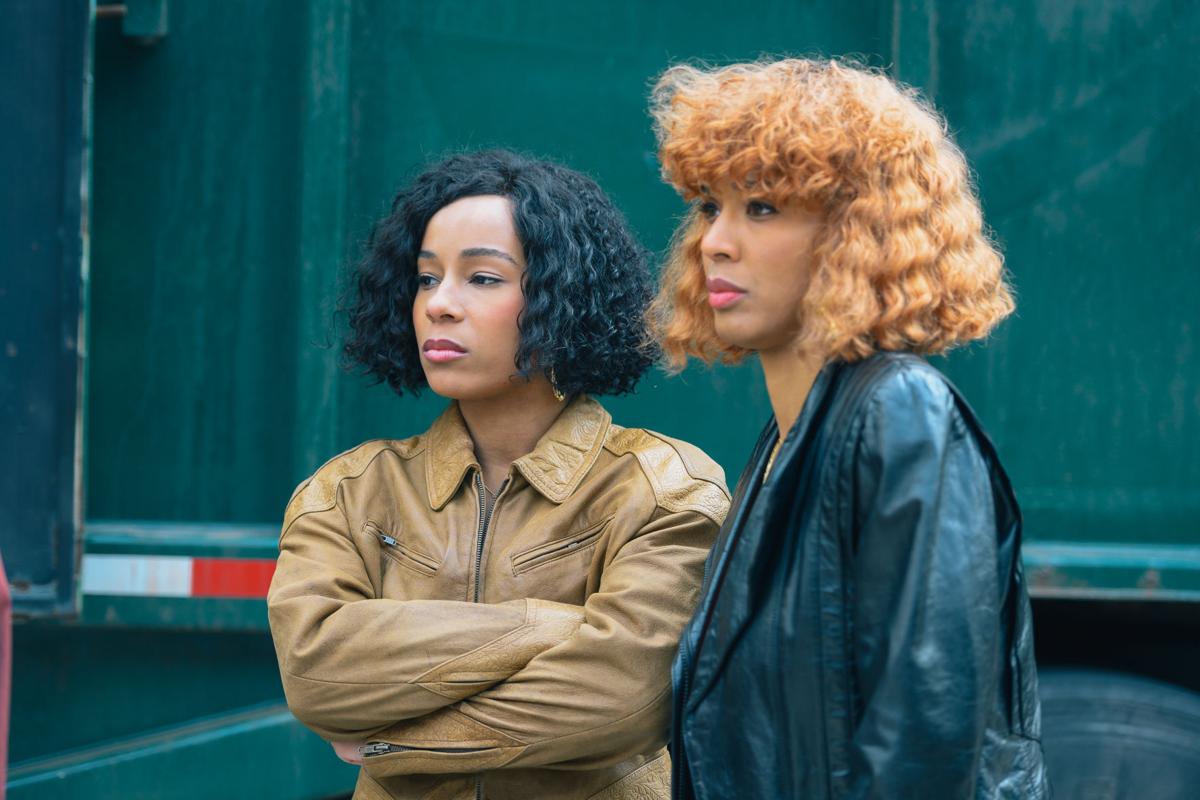 GG Townson, left, who plays Cheryl "Salt" James and Laila Odom plays Sandra "Pepa" Denton were surprised at the work that went into making a hit hip hop group. The star in "Salt-N-Pepa" on Lifetime. 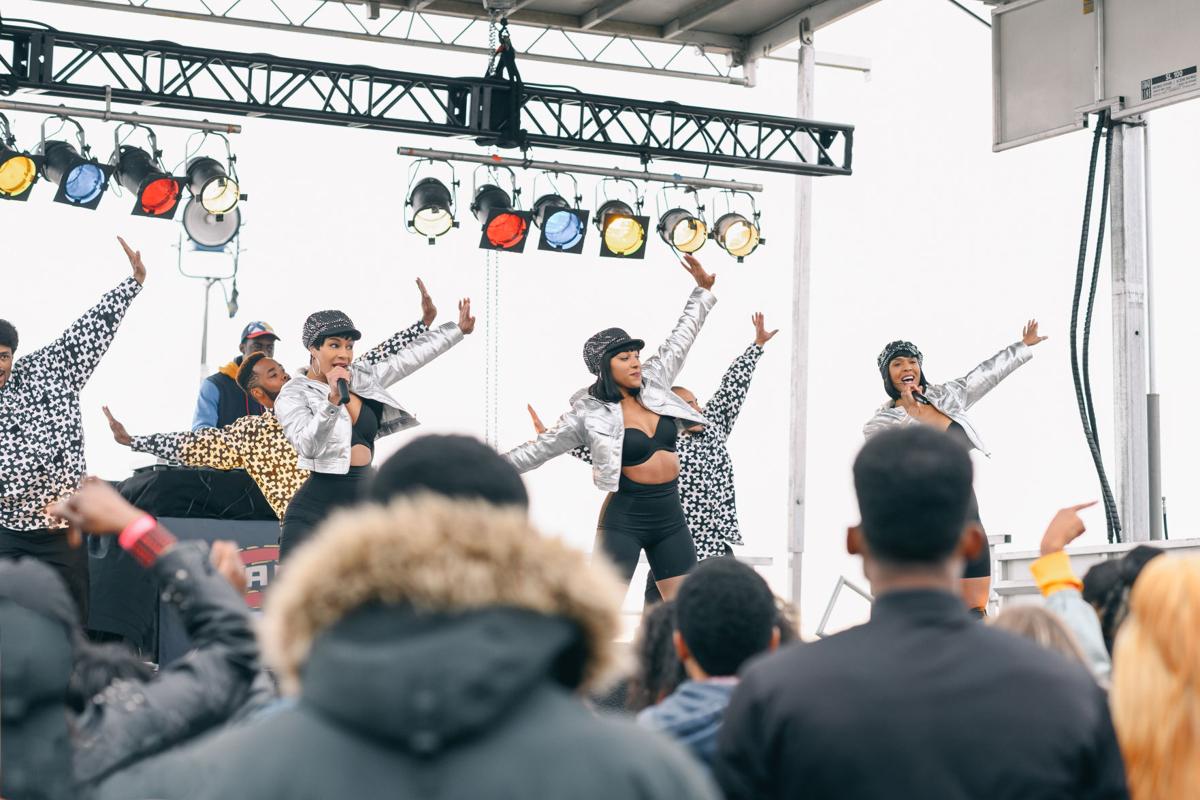 Headlining a concert tour was among the highlights included in the film, "Salt-N-Pepa."