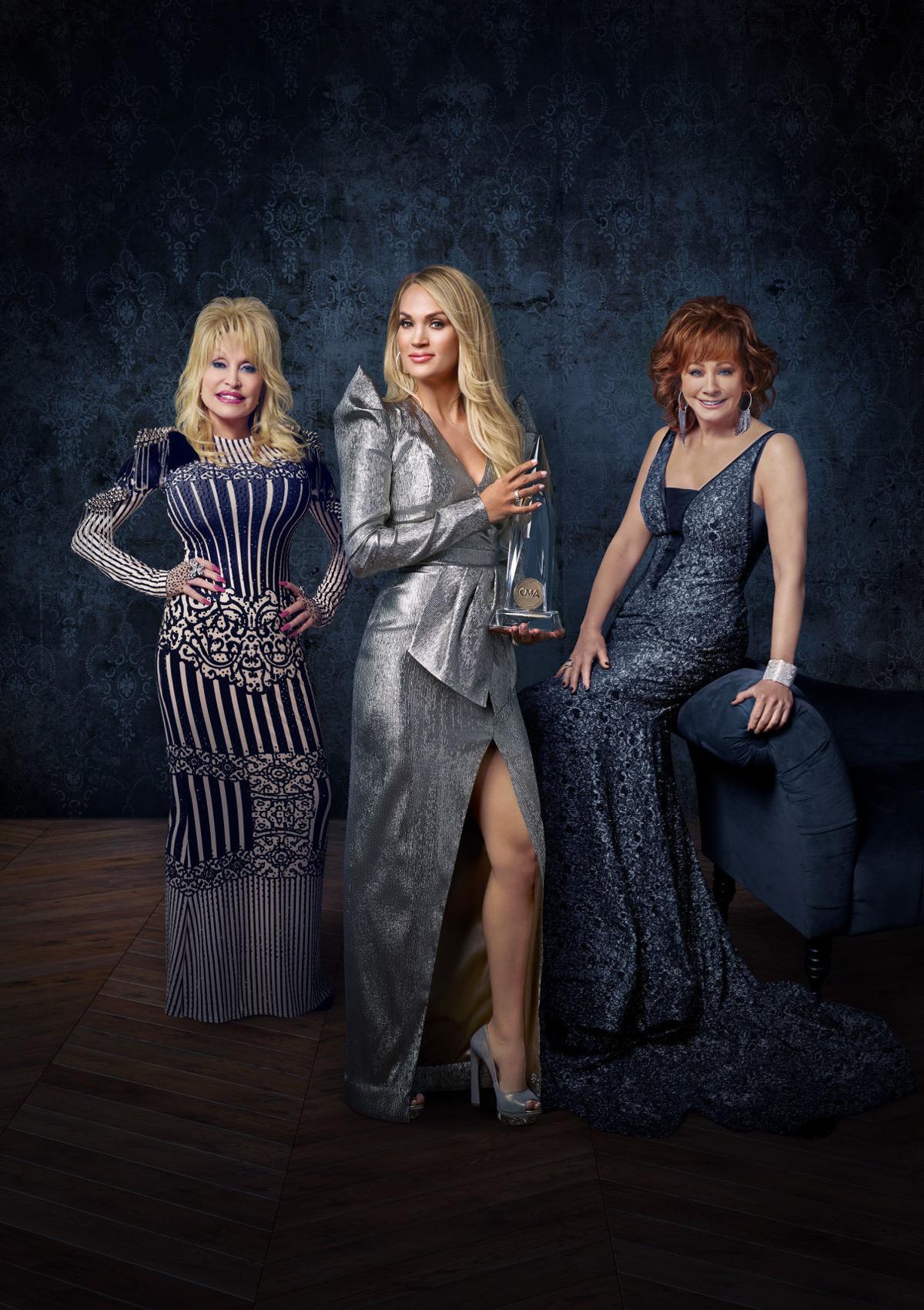 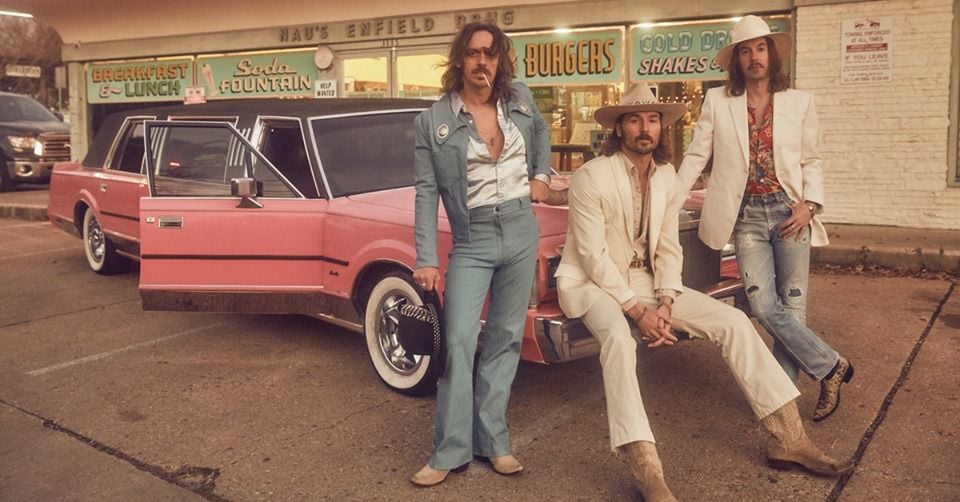 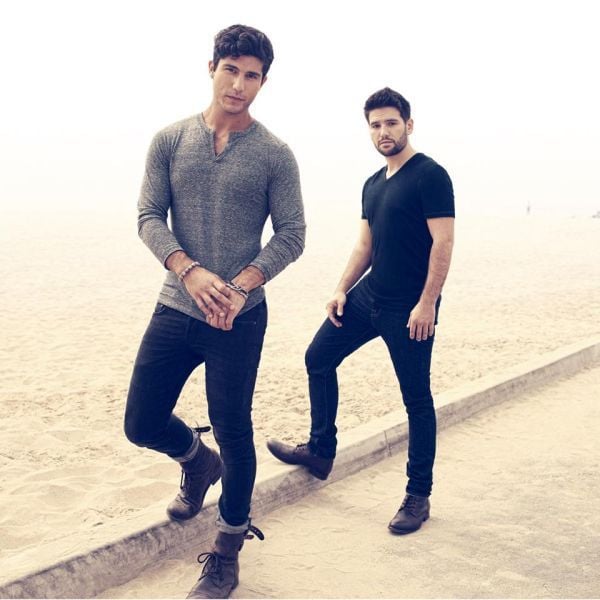 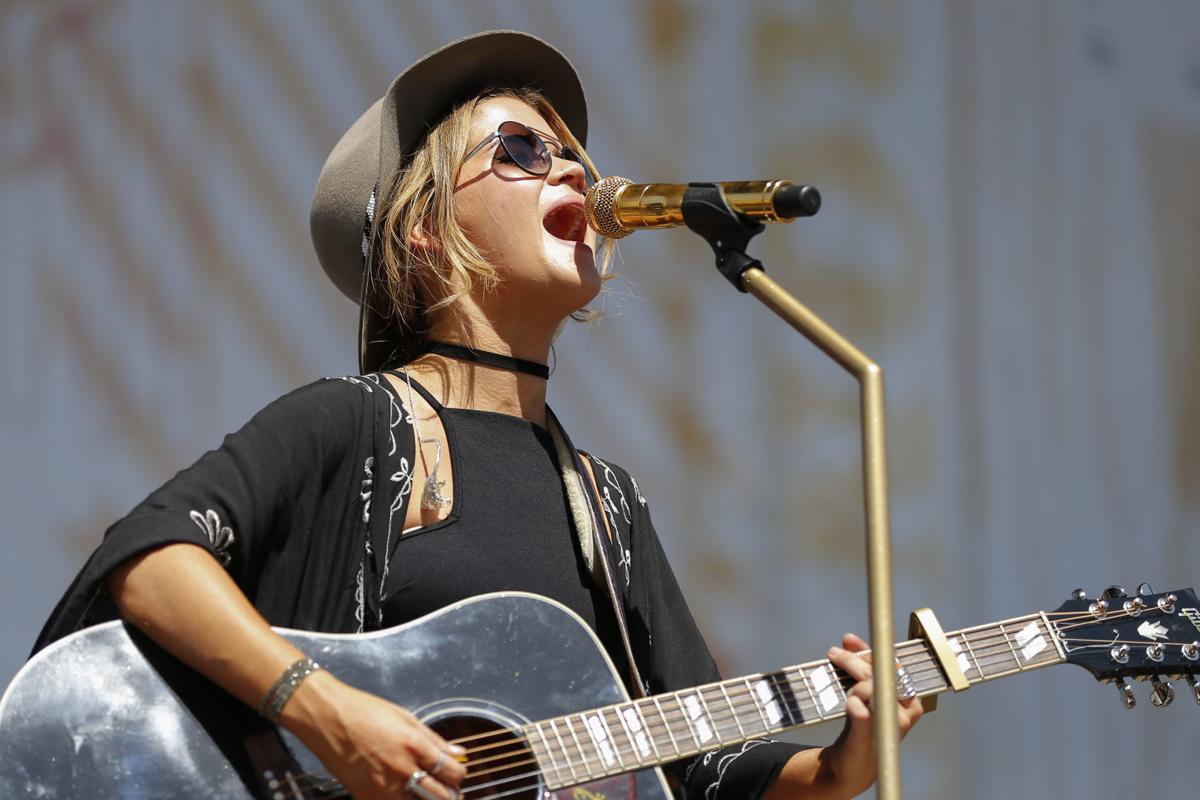 Maren Morris performs at the CMA Music Festival in June 2016.

Brad Paisley won't be running roughshod over the nominees at this year’s County Music Association Awards. He’s too busy prepping his own TV show.

That means Carrie Underwood will have to go it alone to make fun of Faith and Tim, Blake and Gwen and just about everyone else. To help, she’ll have Reba McEntire and Dolly Parton, two longtime favorites who’ll slip in and help viewers forget most female singers don’t get the radio airtime their male counterparts do.

At Wednesday’s event, you could also see a first: Underwood winning Entertainer of the Year. After years of being snubbed, she’s in the hunt – and could win. If she doesn’t, it’s Keith Urban’s trophy once again.

By category, here’s who to look for:

Female Vocalist: Kacey Musgraves is the Grammy queen. Miranda Lambert will make her big comeback next year. Maren Morris has a huge hit. Could Carrie Underwood still cry pretty? This may be the toughest category to call. Give the edge to Maren, but don’t count out the others.

Vocal Group: Midland. They’ve made a quick ascent in the business and seem likely to make a dent in this category, which is filled with past winners.

Vocal Duo: Dan and Shay. Please. This is too easy.

New Artist: If Midland doesn’t win group, it’ll score here. But Carly Pearce has the ability to break through.

Album of the Year: Dan and Shay. Or Thomas Rhett.

Single of the Year: “Speechless.” Dan and Shay or “Girl,” Maren Morris. This depends largely on who the votes want to anoint. Dan and Shay had a very good year, but they’ll probably win the song category.

Musical Event: “Old Town Road,” Lil Nas X, Billy Ray Cyrus. This was such a chart topper, it’d be a shame to ignore just because the artist isn’t considered true country. Give him the prize.

Video: “Burning Man” Dierks Bentley and Brothers Osborne. Bentley always figures in somewhere. This is his place to shine.

Musician of the Year: Mac McAnally.

The CMA Awards airs at 7 p.m. Wednesday on ABC.

An EP included “Drinkin’ Problem,” a single that attracted considerable attention and helped foreshadow what fans see today – a headlining tour. The song also brought two Grammy nominations and a slot with Tim McGraw and Faith Hill on their tour.

A rotating stage at the back of the Tyson Events Center proved to be a real hit at Little Big Town’s “Breakers” tour stop Saturday night.

“Country Music” isn’t definitive, but it comes pretty darn close, particularly when it uses those unforgettable songs as evidence.

Maren Morris performs at the CMA Music Festival in June 2016.