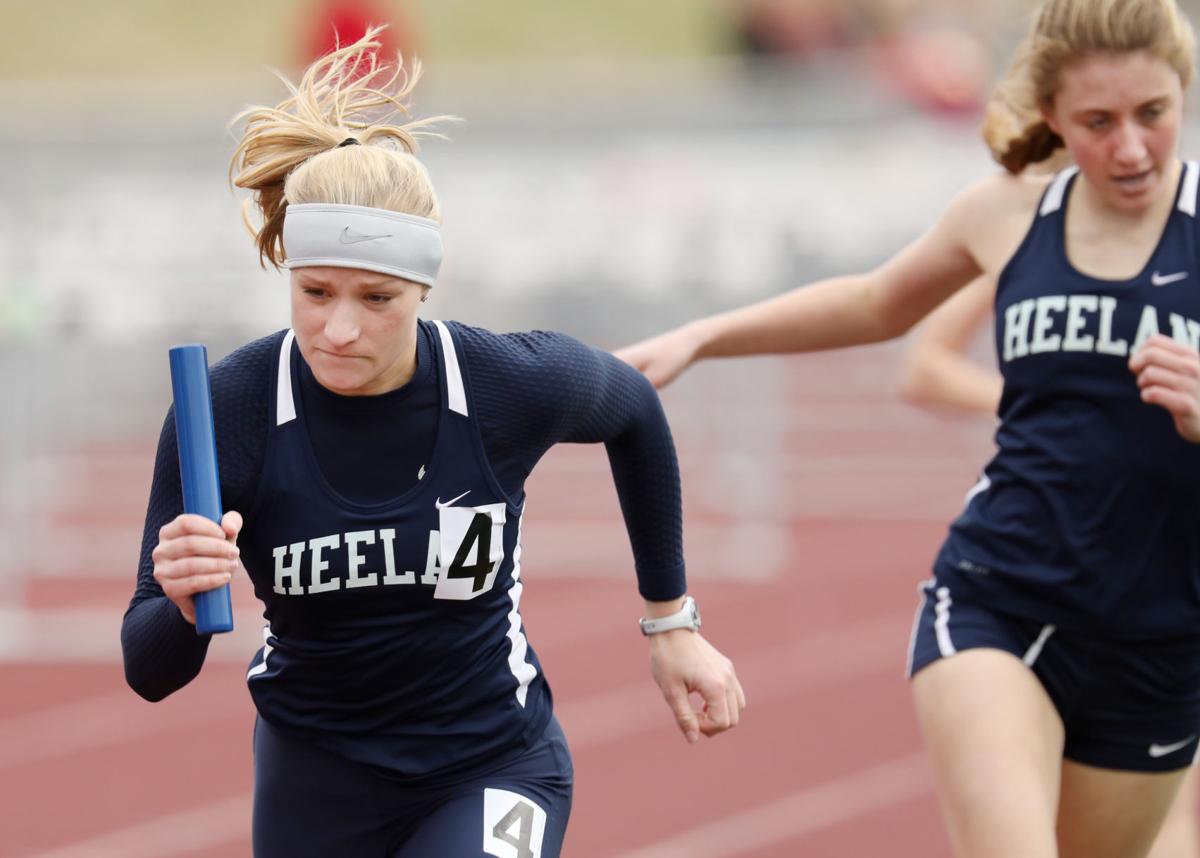 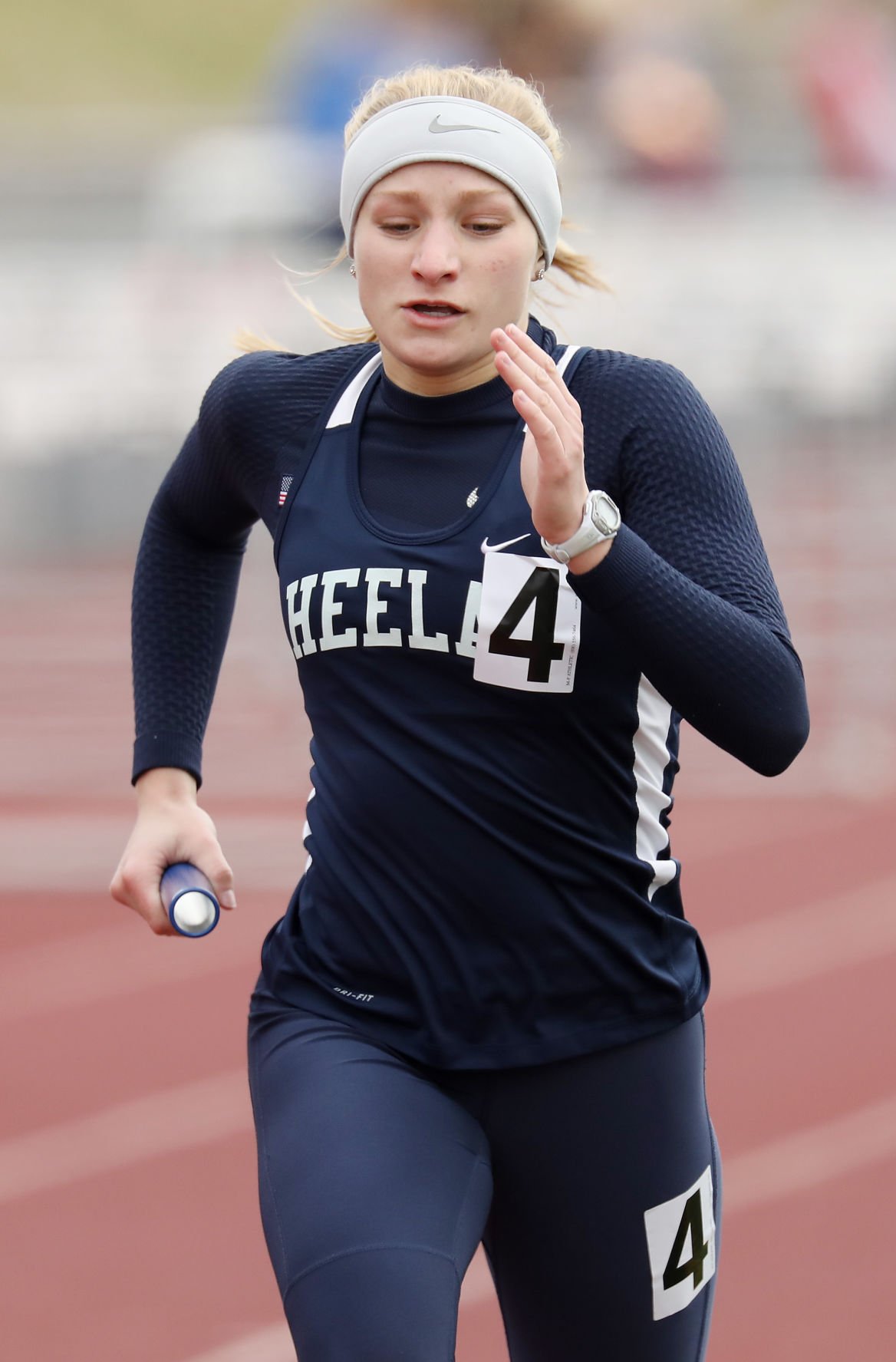 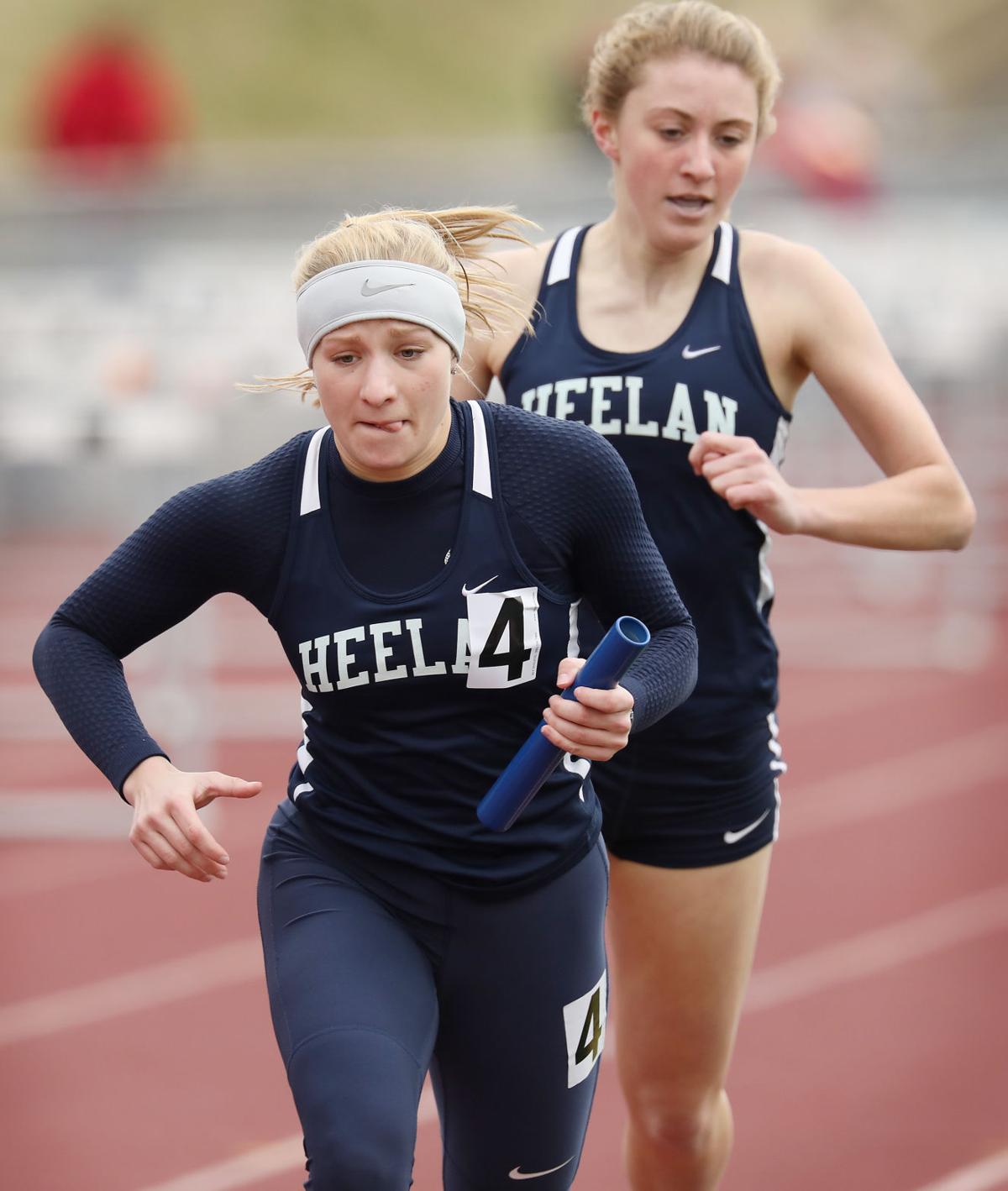 SIOUX CITY – Kali Ryan is back to doing what she loves in the spring, running track and playing soccer.

It’s been nearly a year since the Bishop Heelan athlete suffered a torn ACL while playing in a soccer game.

Ryan missed the entire outdoor track and field season, the rest of the soccer campaign and the fall cross country season.

“Pretty rigorous all the different stuff I would have to go through,” said Ryan. “Never thought I would be re-teaching myself how to walk, let alone run or anything ever again.

“It was a pretty difficult, long process, longer than I thought it would be, but I stuck to the routine and I’m able to run again.”

The daughter of avid runner Lisa and Morningside head football coach Steve Ryan was coming off a sophomore season in which she as a four-event state qualifier and a two-time state medalist, finishing seventh in the 800 in a personal best 2:19.69.

Ryan was a state qualifier in cross country her junior year before missing almost the entire spring sports season.

“Mentally I just need to tell myself I can’t use the injury as an excuse,” said Ryan. “I definitely need to keep in mind that I’m not in the same shape as I used to be and whatever I can give out as a teammate as a senior for leadership, that’s what I can give.

“It’s more of understanding my limits, my boundaries and just doing what I can with what I have.”

Flash forward to her senior season, Ryan anchored the Crusaders to victory in the 4x800 at Saturday’s Wolverine Invitational at Olsen Stadium. Two days later, she helped Bishop Heelan to a season-opening soccer win over Spencer.

Ryan is one of 11 athletes that split time participating in track and field while also playing soccer for the Crusaders, a balance that is necessary as both teams field successful squads.

Heelan’s track team, under the direction of head coach Gina Cougill, was the highest finishing Northwest Iowa team in Class 3A with its 12th-place finish at the state meet last spring.

“You have to have athletes playing both sports,” said Cougill. “I have 35 total and 11 of them play soccer and track and field.”

Soccer, directed by fourth-year head coach Jared Bodammer, has played in 10 straight state tournaments, winning a state title in 2015 in Class 1A and advancing to the 2A semifinals last spring.

“It’s really gratifying to be back on the track not only that but the soccer field,” said Ryan, who scored four goals with 12 assists on the state title team. “Coming back from an injury, kind of crazy, I am doing soccer and track. It has taken a while for my body to adjust to that.

“I think that once I get back into the routine, I just need to trust the process, trust what I have been doing this offseason.”

Heelan opened its outdoor portion of the track season with a second place finish in Millard, followed by team championships at the Wolverine Invite and Tuesday’s Huskies Invite in Elk Point, South Dakota.

“The excitement is growing, it’s just been really fun to watch them grow and drop time and do some things that they didn’t think they could do this early,” said Cougill. “We just keep checking them off as we go. We don’t have the huge, flashy runner, but I have athletes that will score two or three deep in every event, every relay is going to score.”