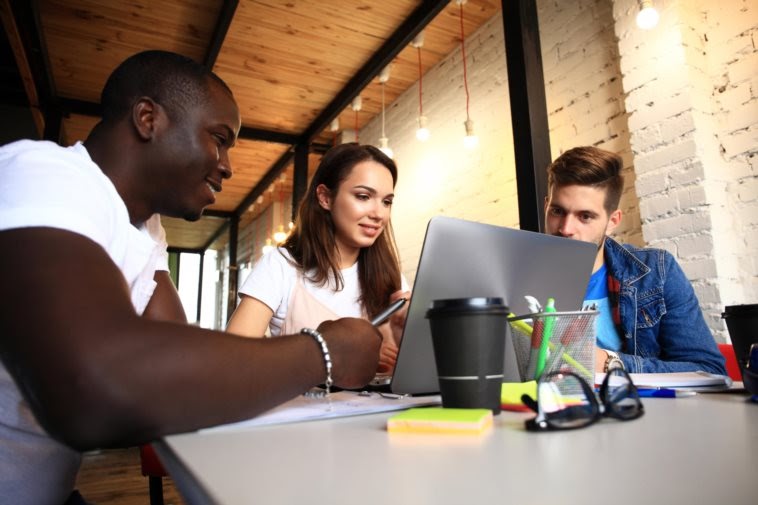 Self-employed individuals enjoy the benefits of being their own boss but must also manage the stress of long hours, payday uncertainty, and an unclear path to success. However, technological advancements in recent decades have lowered the barrier to entry, and becoming an entrepreneur is easier than ever before. Thirty years ago, a marketing consultant would need to find clients through their existing network or run advertising, but today, they can easily connect with clients on platforms such as Upwork, Fiverr, or even Facebook.

In the last few years, the sharing economy has further transformed the way Americans start and conduct businesses, and has meant that previous barriers to getting started have been knocked down. The basic premise of the sharing economy is the exchange of goods or services via technology. Now, with less upfront time and costs, aspiring entrepreneurs can easily test new ideas or spin up a side hustle, for instance, by selling a product on Amazon, delivering for Grubhub, or starting a full-time business out of a local coworking space.

The sharing economy has exploded in the last decade. Just 10 years ago, there were only a handful of sharing platforms, such as CouchSurfing, FreeCycle, and ZipCar while the sharing economy giants of today, like AirBnB and Uber, had only recently launched. According to research by PwC, key sharing economy sectors have the potential to increase global revenues from $15 billion in 2015 to $335 billion in 2025.

Alongside rapid growth in the sharing economy, entirely new markets and services have emerged that didn’t exist 10 years ago—providing enticing opportunities for entrepreneurs. In the fast-growing food delivery market, technology platforms like Uber Eats and Grubhub have not only expanded delivery options to a broader range of existing restaurants, but also encouraged entirely new “virtual restaurants” to open in shared kitchen spaces. With reduced overhead, virtual restaurants are providing restaurateurs a far less risky and capital intensive model for testing and scaling new concepts.

With so many new ways to start and scale a business, researchers at CloudKitchens wanted to see which cities in the U.S. have the most entrepreneurs. To find the most entrepreneurial cities, they analyzed U.S. Census Bureau data and calculated the percentage of all workers who are self-employed in either their own incorporated or unincorporated business.

Self-employed individuals are found in every industry, but out of all workers, they make up the largest share of workers in the Other Services, Except Public Administration and the Agricultural, Forestry, Fishing and Hunting, and Mining sectors. Other non-public administration services include service providers such as mechanics and hairdressers. The Construction industry also has a large percentage of workers that are self-employed, while Manufacturing has the lowest share. 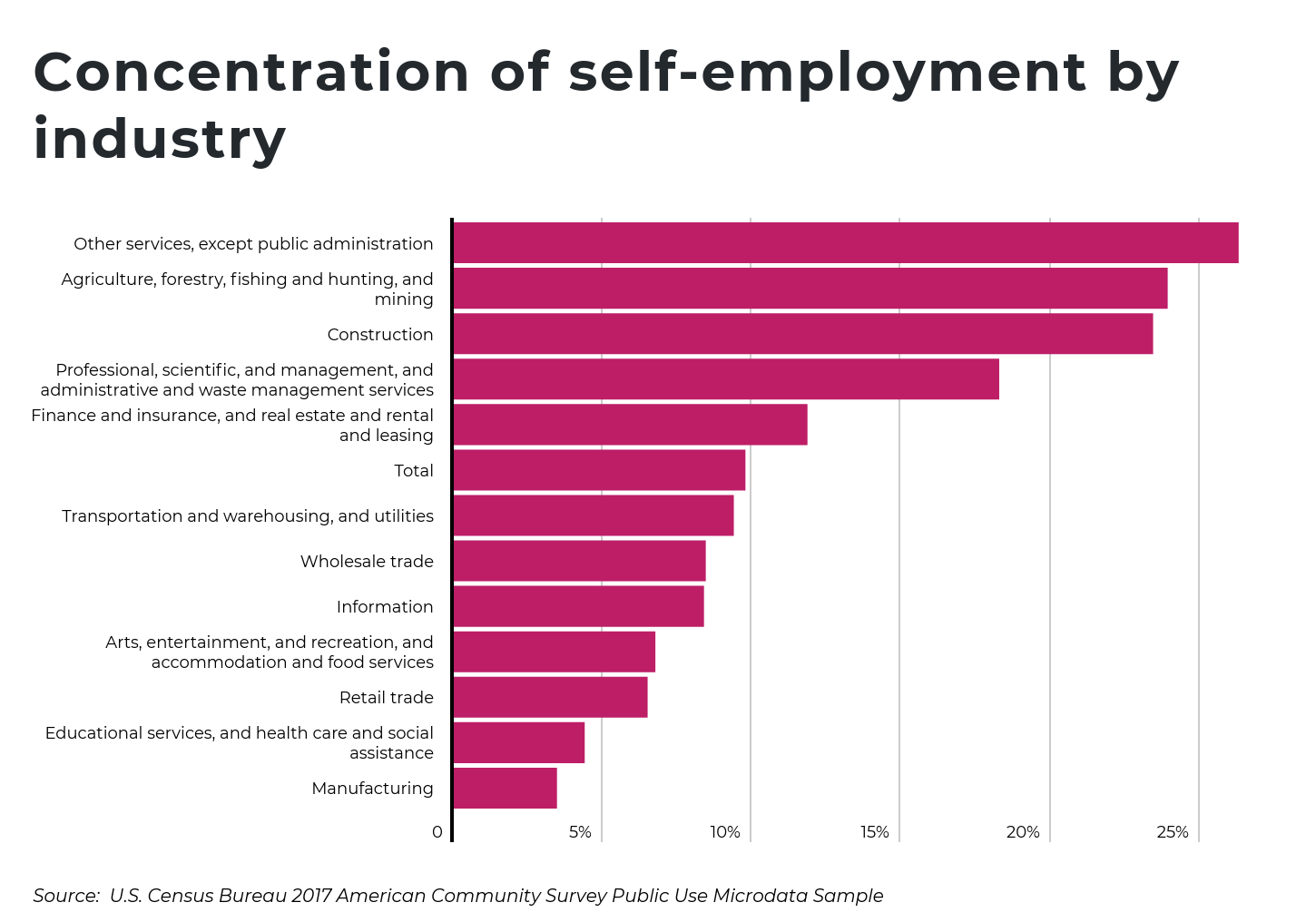 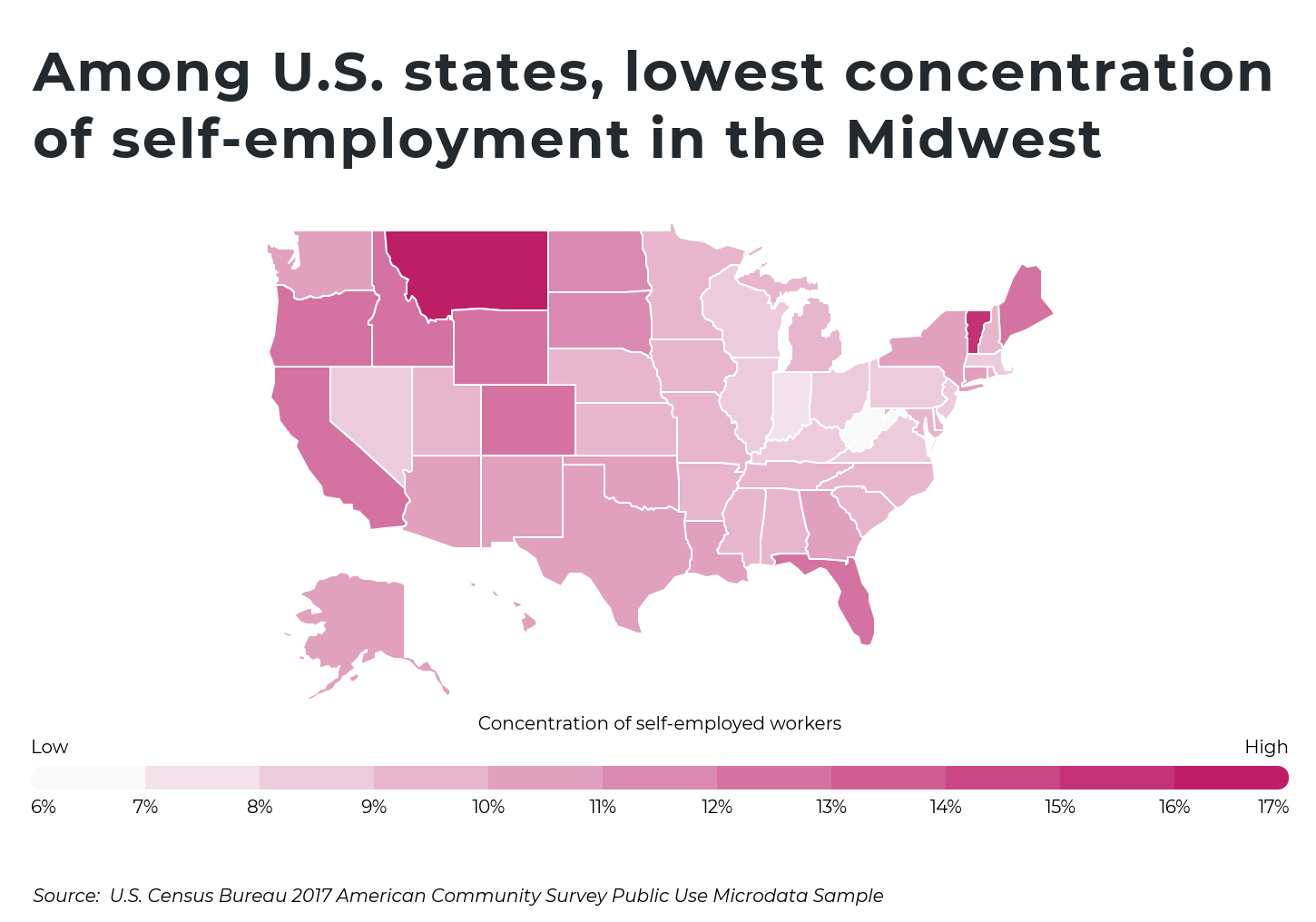 At the metropolitan level, areas with the highest levels of self-employment are also spread out. However, similar to the state-level analysis, locations in the Midwest tend to have fewer self-employed individuals. To further refine the analysis, researchers grouped cities into the following cohorts based on population size:

Here are the most entrepreneurial cities in the U.S.: 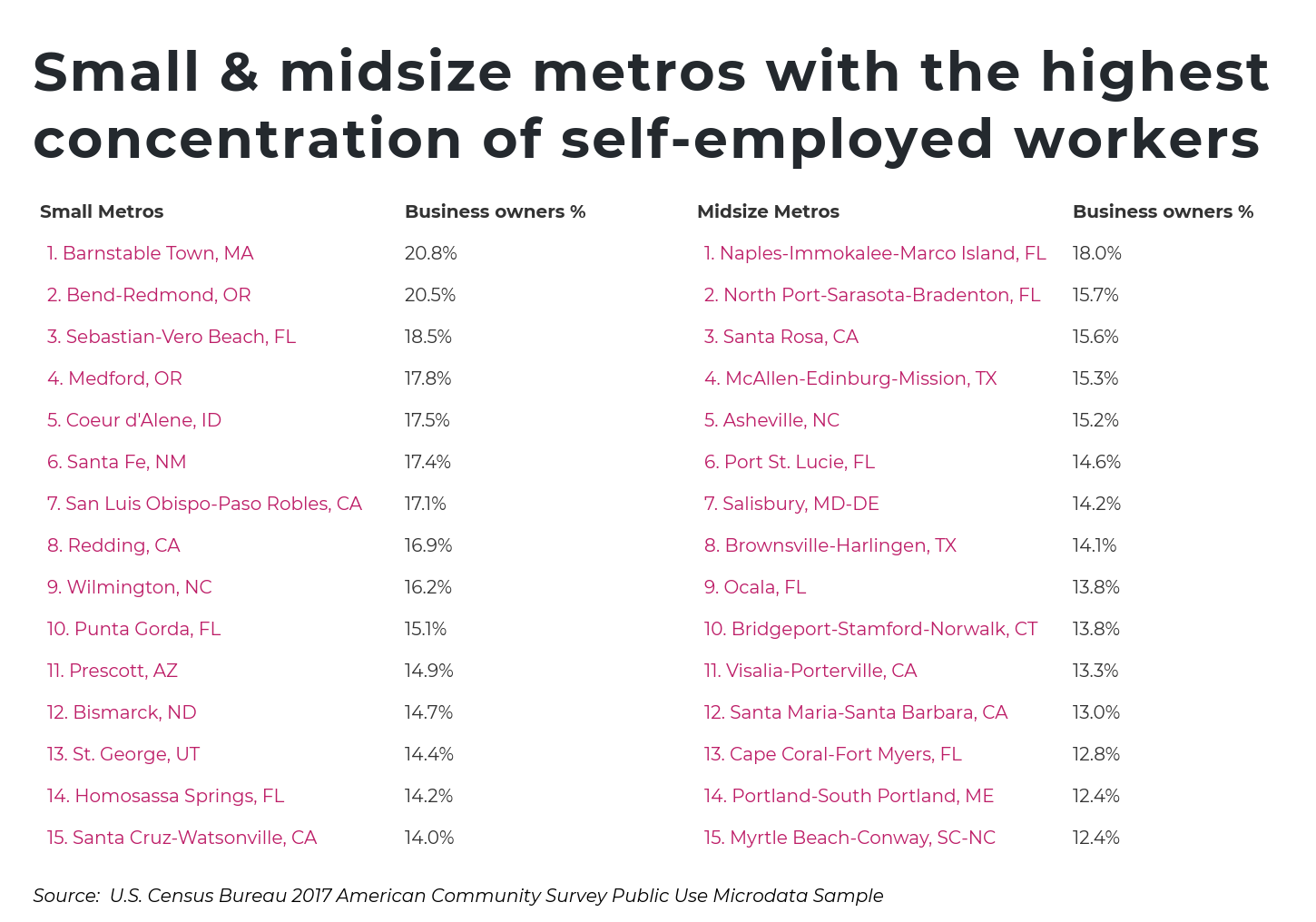 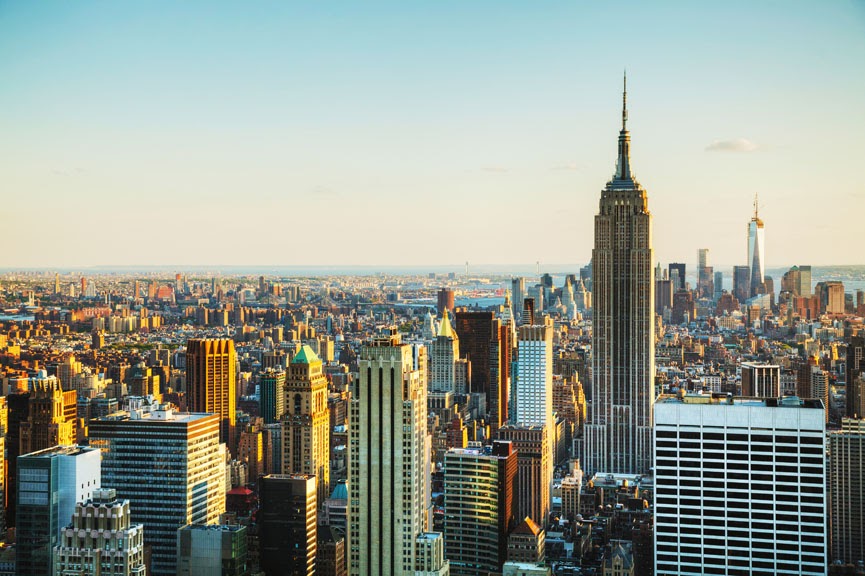 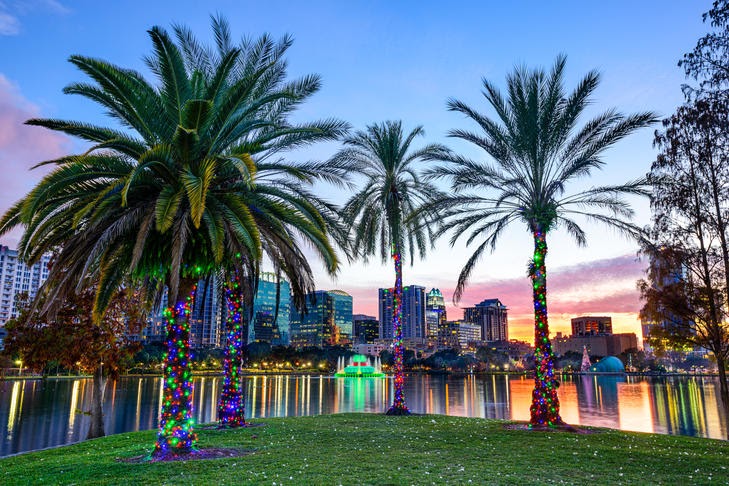 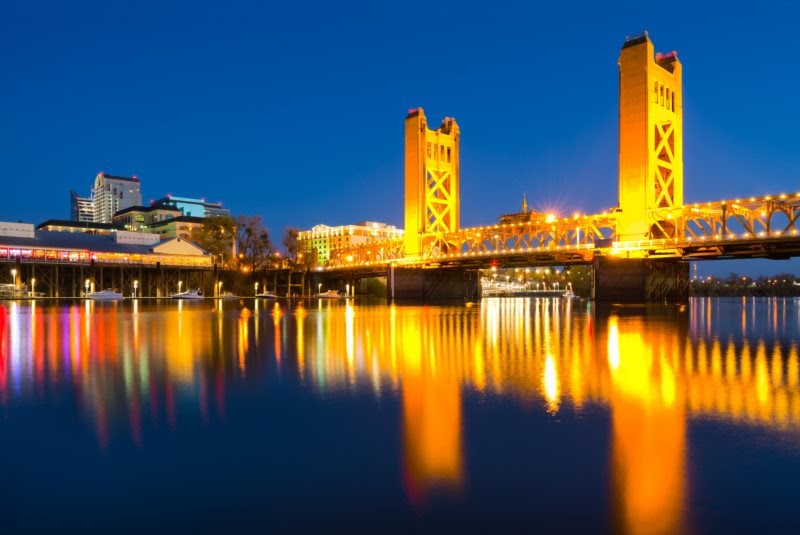 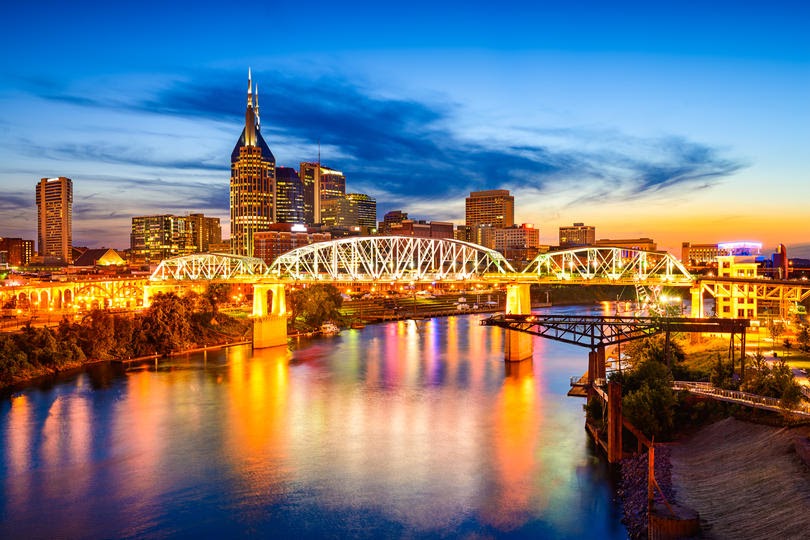 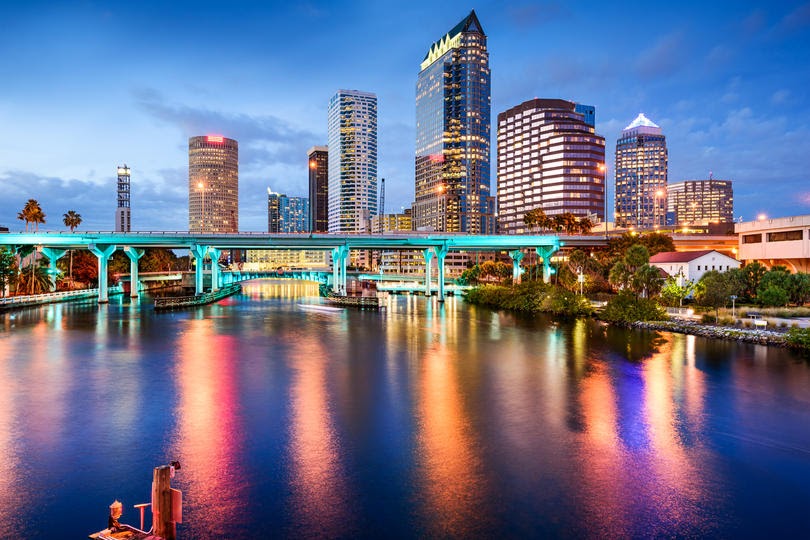 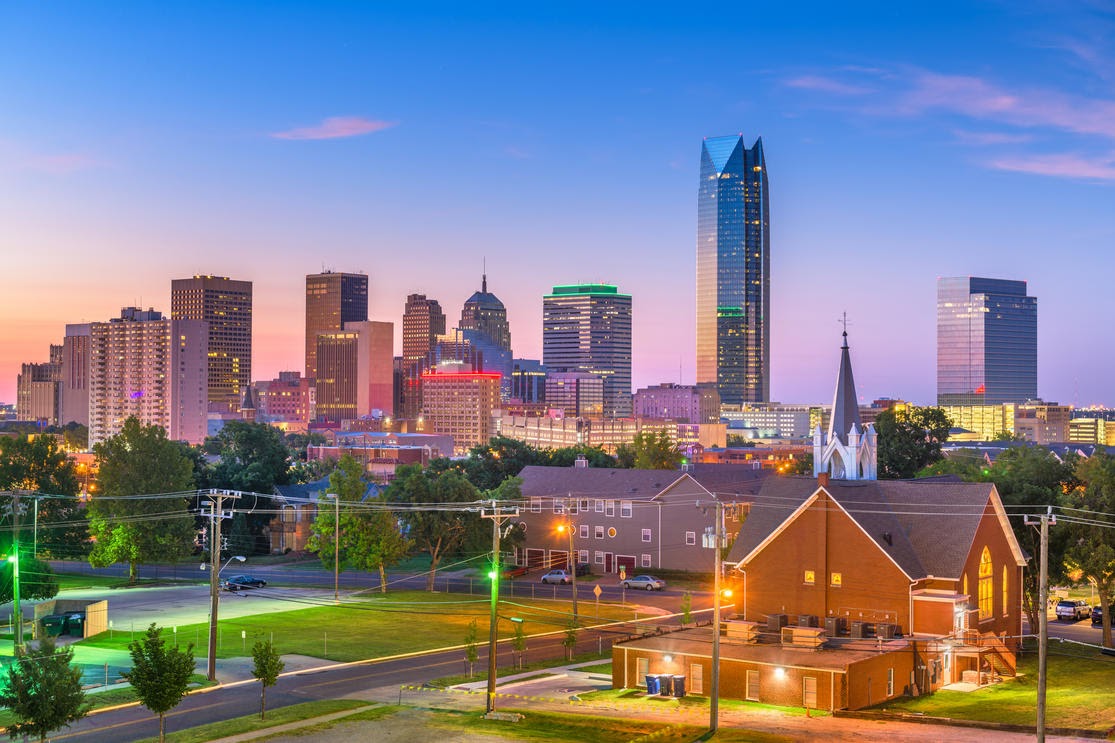 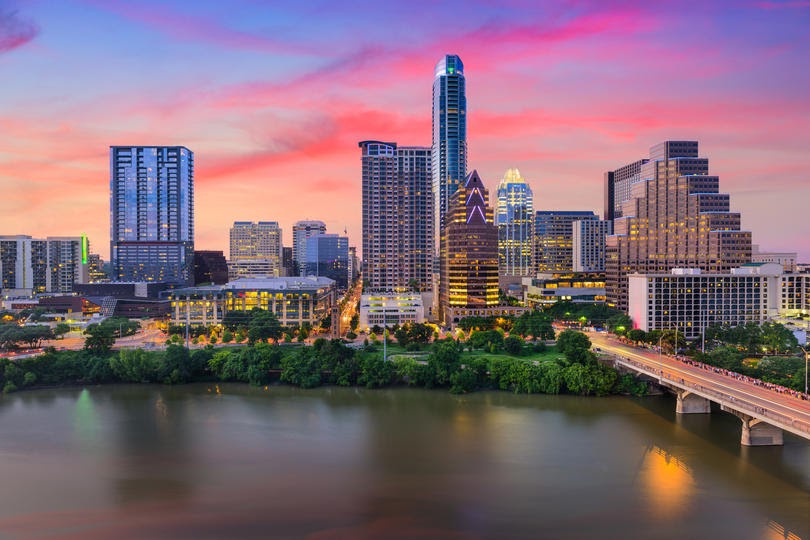 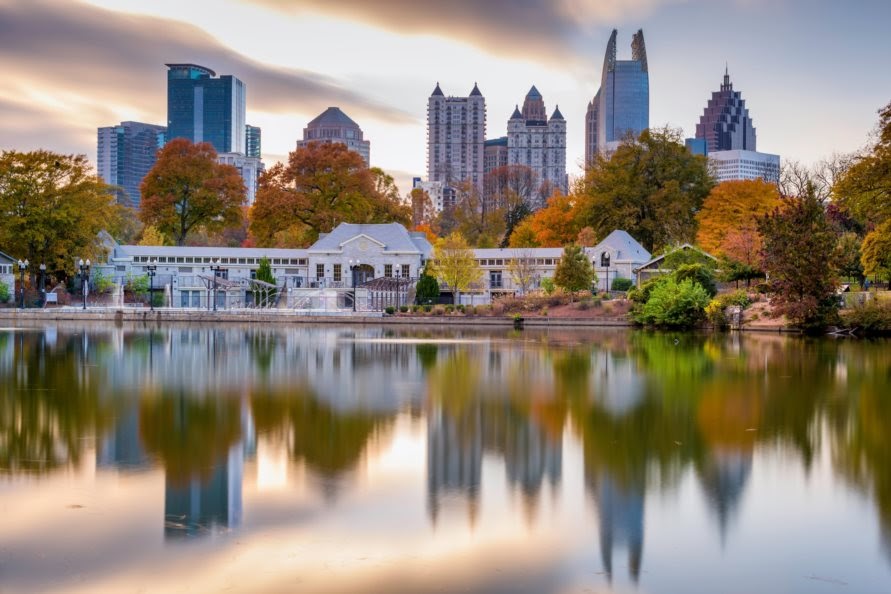 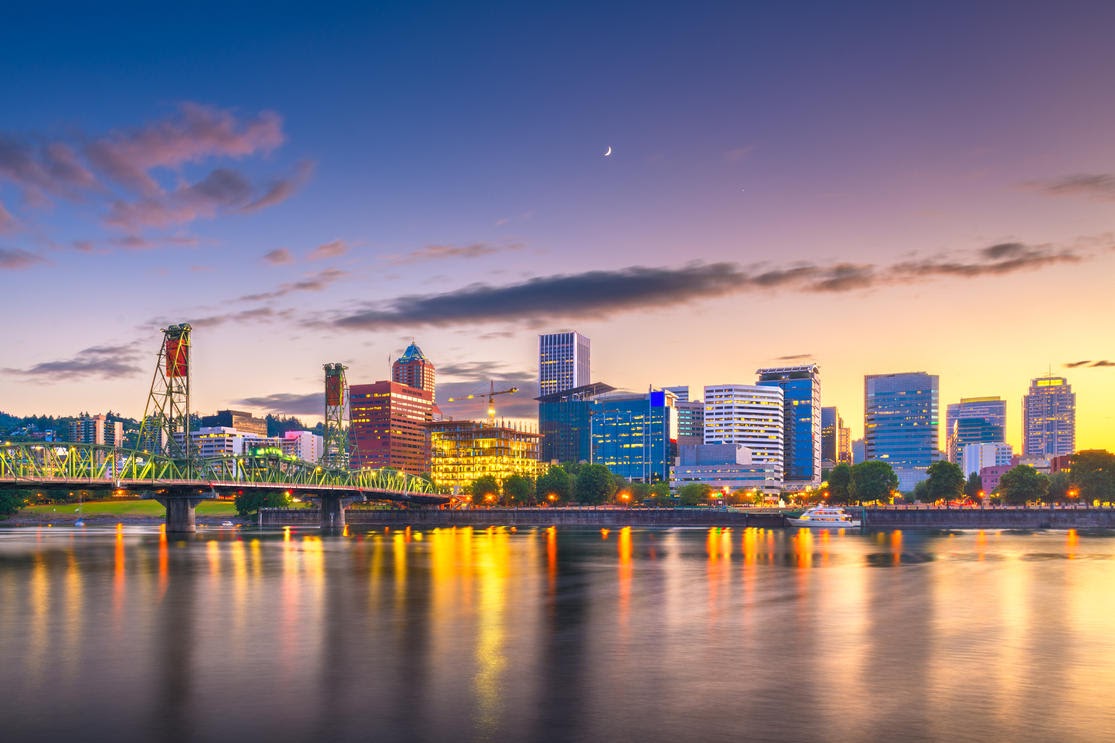 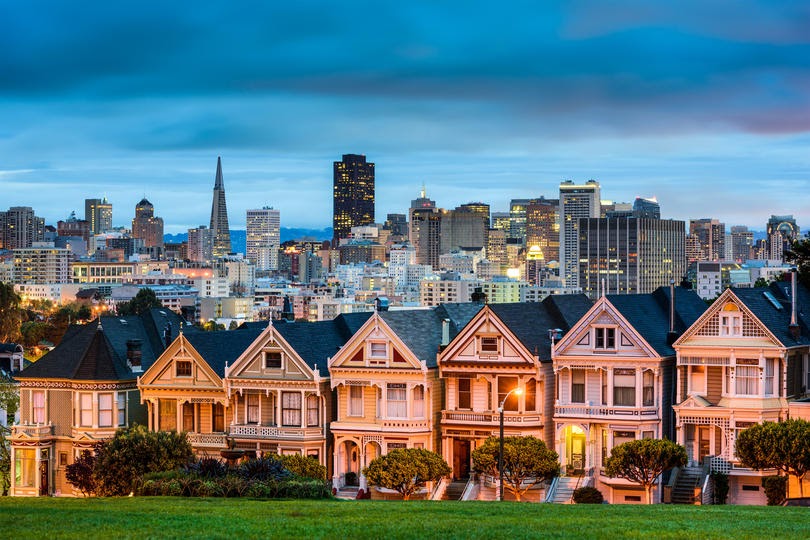 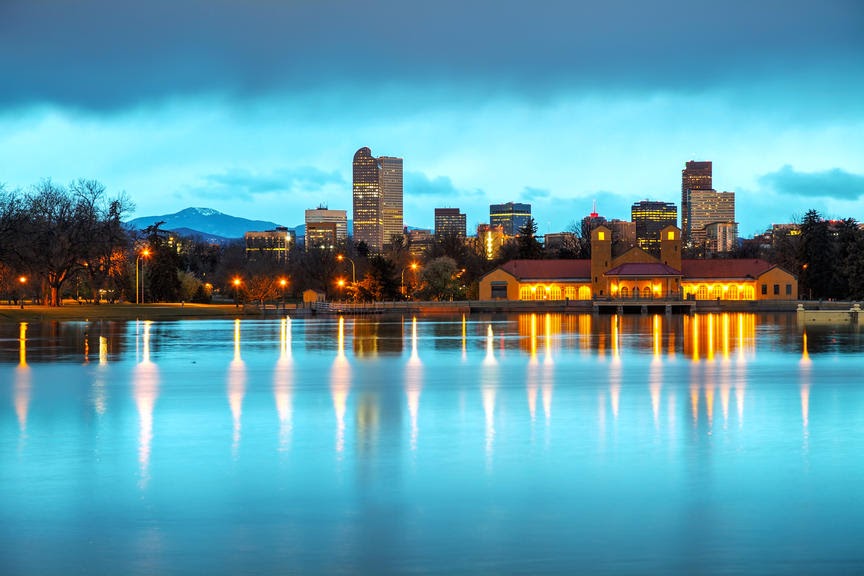 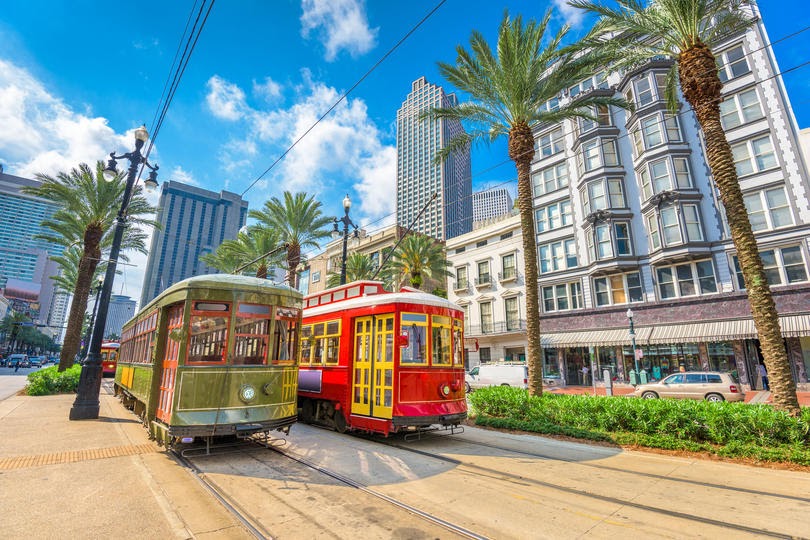 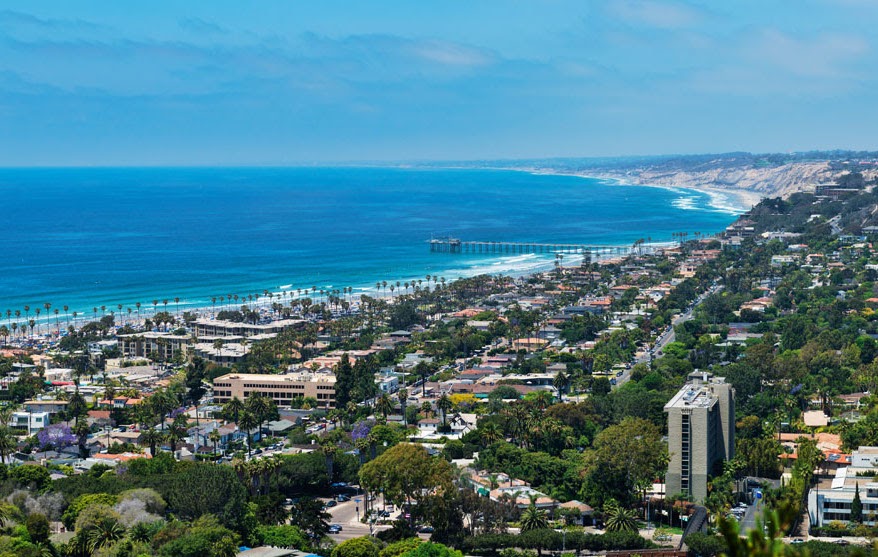 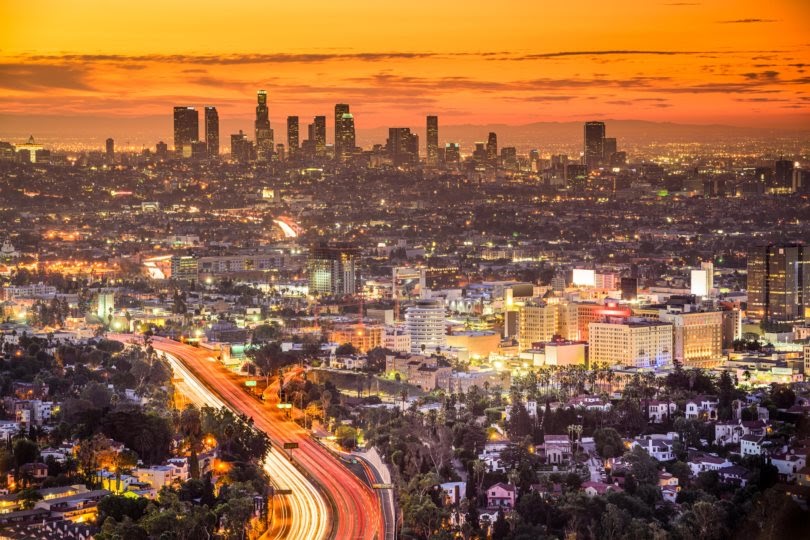 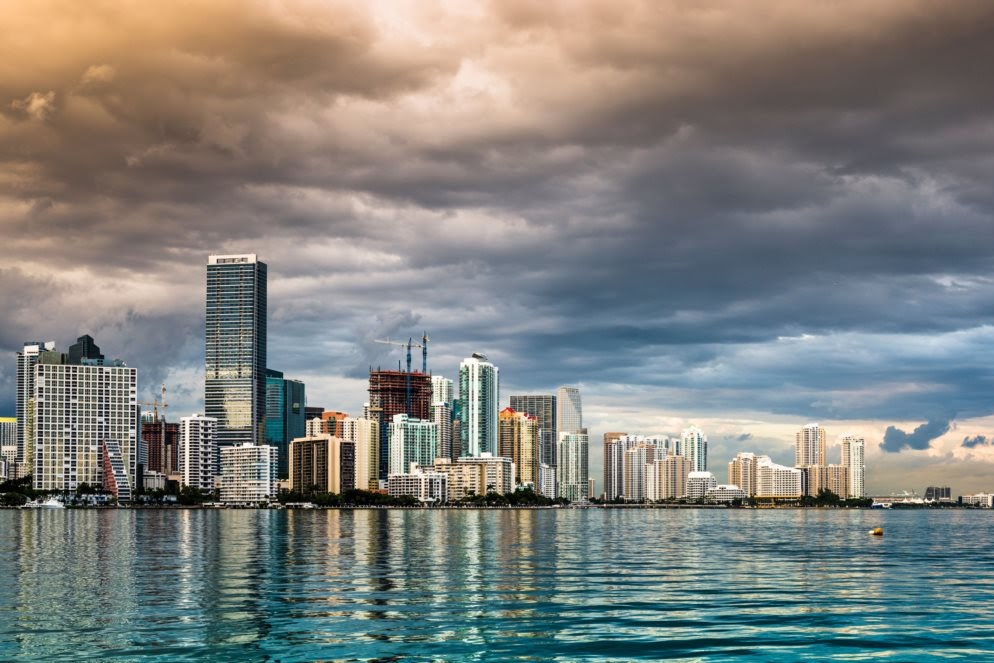 Researchers grouped metros into the following cohorts based on population size:

Metros were then ranked by the percentage of workers that are self-employed.

Japan's labor practices are so entrenched that new words have cropped up to describe the idly employed, from calling them the "madogiwazoku" (a phrase meaning "tribes at the windowsill") during the 1970s, to the more recent phenomenon of "in-house unemployment" — the concept of a worker who goes to his or her job but is assigned nothing to do.

Cities with the most successful female entrepreneurs

Nationally, there are nearly 6 million female entrepreneurs who account for 7.7 percent of the female workforce. While big cities often come with big price tags, they also offer enticing opportunities for entrepreneurs.

While the pandemic has resulted in financial hardship for many Americans, housing affordability has been a persistent issue in several parts of the country due to the rise in rental costs outpacing wage growth.

Cities hit hardest by the drop in oil prices

The demand for oil has crashed in the wake of the growing pandemic, sending oil prices diving and even dipping below $0 per barrel.

How to Quit Your Job Smoothly Without the Drama!

6 Ways to Supersize Your Nest Egg After Age 50

6 Ways to Supersize Your Nest Egg After Age 50

What are the best and worst entry-level jobs?

What are the best and worst entry-level jobs?