Craig Nemechek, a trauma surgeon at Mercy Medical Center who chairs the hospital's trauma committee, said organizers of a national awareness campaign to "Stop the Bleed" hope to make bleeding control kits equipped with tourniquets, gauze and other medical supplies just as prevalent in public places.

After the Sandy Hook Elementary School shooting, which claimed the lives of 20 students and six teachers in Newtown, Connecticut, on Dec. 14, 2012, the American College of Surgeons Committee on Trauma has led the charge to save lives by teaching the public to respond to and stop uncontrolled bleeding in emergency situations. Mercy Medical Center is a Level II Trauma Center certified by the American College of Surgeons.

"We really feel that it's something that's very, very important," Eveleth said. "Certainly we want faculty to be aware of this, because they're going to be the first line of defense, so to speak. Junior high and high school kids can be taught wound packing and use of tourniquets."

Before the "Stop the Bleed" campaign got underway in 2015, Nemechek said the public had the capacity to do "very little" to control severe bleeding before emergency services personnel arrived on the scene.

Through the "Stop the Bleed" campaign, Eveleth teaches bystanders the ABCs of bleeding:

B -- Bleeding -- Find the bleeding injury.

Eveleth contends that it's not easy for most people to tear open a stranger's clothing and place their hands on a laceration, gunshot wound or puncture wound that's oozing blood. She helps "Stop the Bleed" participants get acquainted with the process by allowing them to pack wounds and apply tourniquets to a limb-like model, complete with skin and bone that feels real to the touch.

Eveleth instructs participants to stuff gauze, if they have it, or clothing into the wound until it's filled up and then apply pressure with their hands, not letting go until instructed by EMS personnel.

"At some of the classes that we've been to, people are worried about using something dirty -- a T-shirt or whatever they have. That's OK," she said. "Once the patient gets here, they're going to receive IV antibiotics almost immediately. You're saving their life and that's all that matters."

While the tourniquets that Mercy provides during training sessions are equipped with a windlass to help compress the artery, Eveleth said you could also use a belt to try to halt bleeding.

"I would pull back as hard I can. They equate it to pulling on a bow string," she explained while standing behind Nemechek in a trauma room at Mercy and tightly pulling the tourniquet wrapped around his arm. "Once I have it very tight, I should see the bleeding stop and really not feel a pulse. This tourniquet does not come off no matter how much the patient is requesting you to take it off."

Examples of life-threatening bleeding include:

SIOUX CITY | The holiday season can be a dangerous time.

Don't let the 'winter blues' weigh you down: Tips to combat SAD

SIOUX CITY | Walk your dog in the sunshine or sit by a window and soak up some rays instead of hunkering down this winter. Your mental health …

SIOUX CITY | Ellen Kennedy was living and working in Washington, D.C., when she decided to make a radical career change.

SIOUX CITY | After her mother was injured in a car crash, Mary Anton focused so much on her care that she neglected her own health. 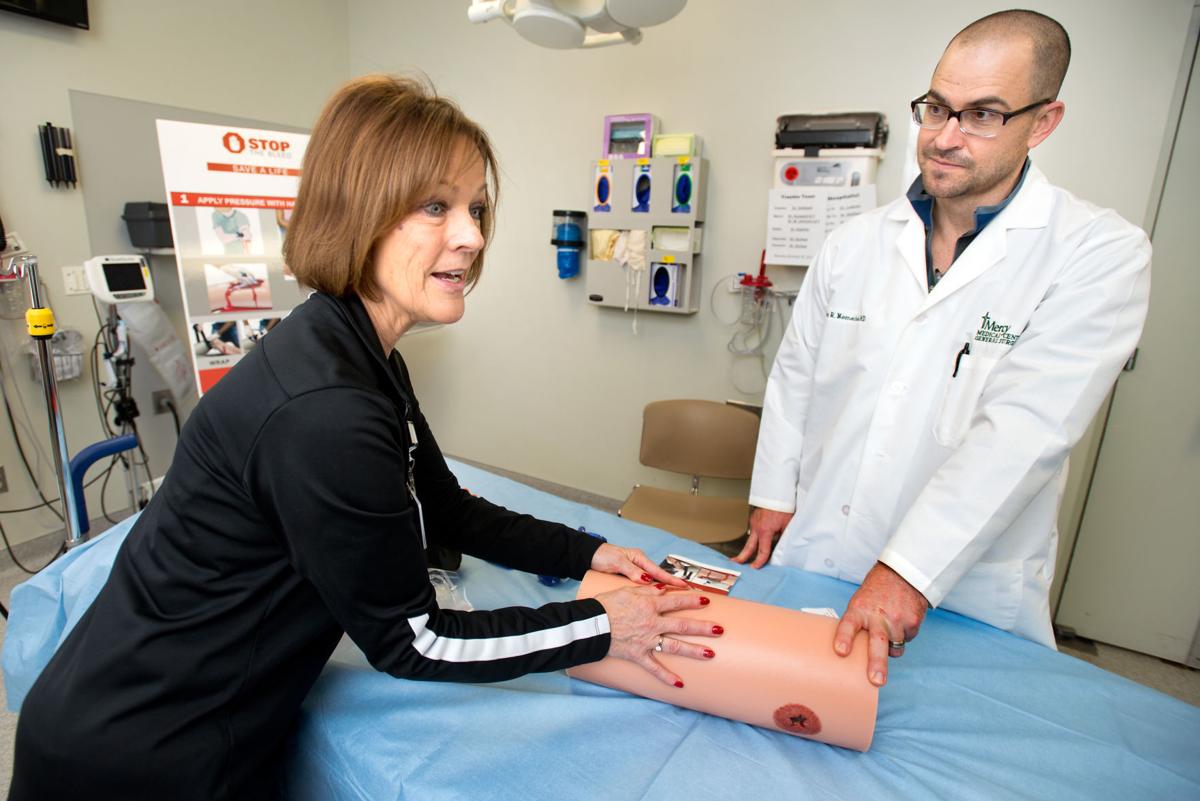 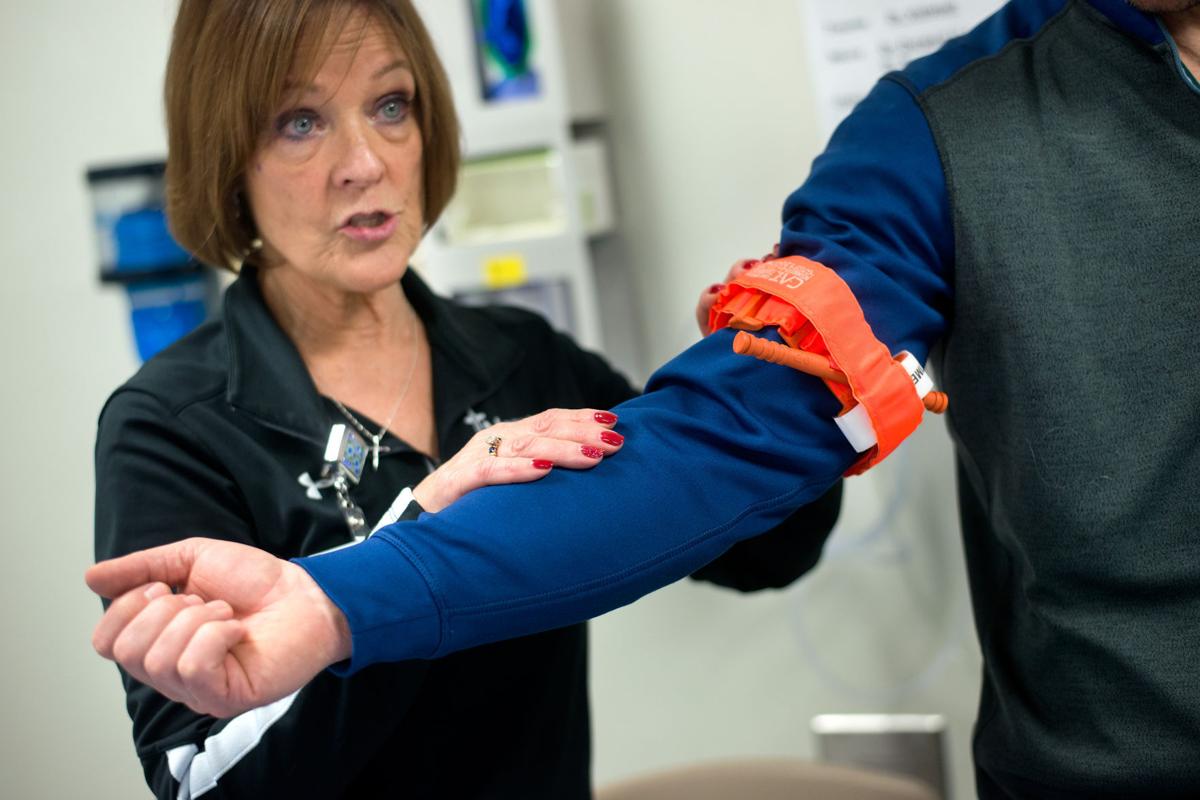 Barb Eveleth, trauma program manager at Mercy Medical Center, shows how to use a tourniquet to stop bleeding. 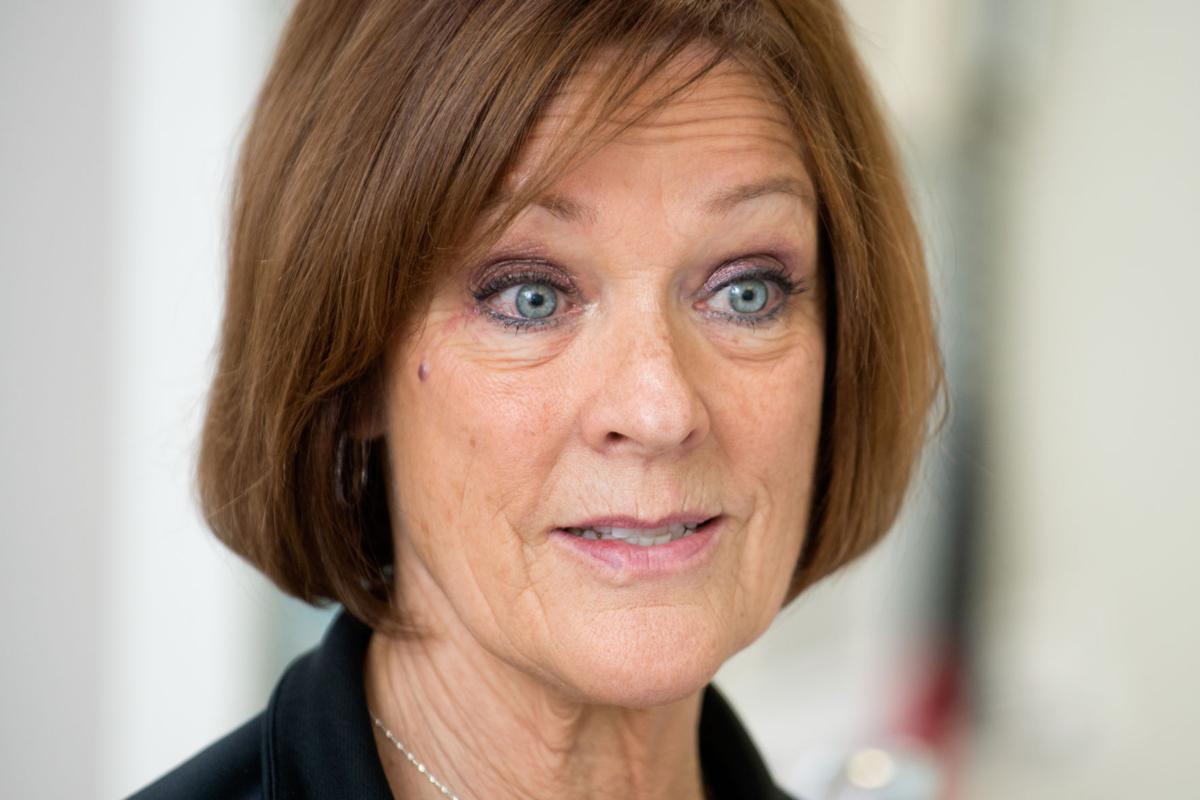 Barb Eveleth, trauma program manager at Mercy Medical Center, is an advocate of the Stop the Bleed program. 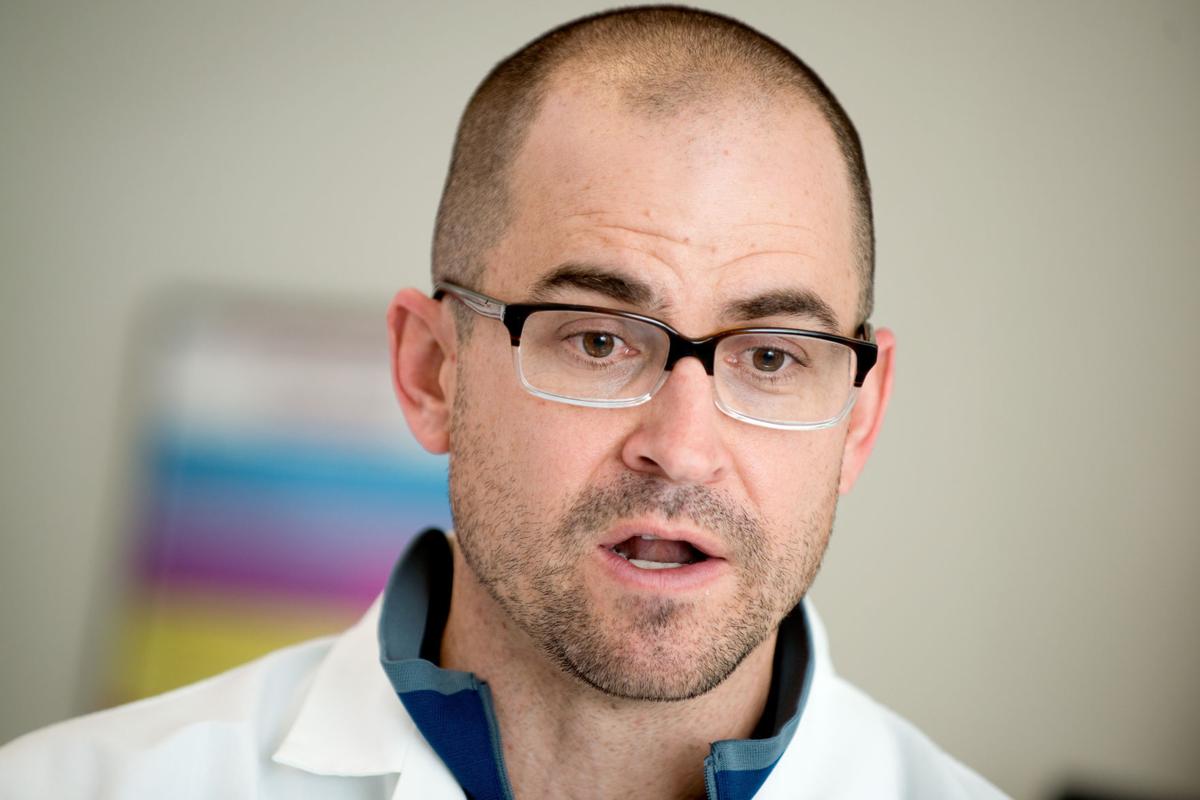 Craig Nemechek, a trauma surgeon, is among those eager to see the Stop the Bleed program expand.