Make your house a home

For the holidays: Get inspiring home and gift ideas – sign up now!

The $8 million, privately funded project will add a 24,000-square-foot plant production facility that will include four greenhouses, office space and workspace.

It’s the most significant addition at the 100-acre botanical garden in Omaha since the Marjorie K. Daugherty Conservatory opened in 2014.

“We are very excited about it. Our horticulture people are just tickled,” Executive Director John Newman said. “This project will greatly increase our growing capacity with energy-efficient greenhouses and laboratory space for our expanding conservation program.”

Grading and excavation work has begun on the site, which had been the children’s garden. That will be moved to where the old greenhouses are now and designed for the use of kids of all ages and abilities.

Also planned is an “oasis” building that will be a hub of activity and guest amenities in the back half of the garden and will provide two education-display greenhouse rooms, café space, modern restrooms and a lush outdoor plaza.

Both are part of a multi-phased “Play and Grow at Lauritzen Gardens” campaign that began in 2018. About $18 million of the $26 million needed has been raised.

Annuals and perennials for the gardens will be grown in the plant production center, giving Lauritzen more plants to showcase to the community. It will house Lauritzen’s potted monstera, philodendron and orchid collections over the winter months.

The center will give staff an expanded area to grow the 10,000 poinsettia plugs of 30 varieties that will be used in a show that starts Saturday.

“We will be increasing our growing space by about 50%,” Newman said. “We are bringing ourselves up to date with a state-of-the-art facility.”

The 20 horticultural staff will now have 9,000 square feet of workspace instead of sharing a garage area with 10 facilities and maintenance staff.

Construction of the first greenhouse is scheduled for completion in July 2022, with the remaining structures to be completed later that year.

The Claire M. Hubbard Foundation provided the lead gift for the project.

“Lauritzen Gardens has become such a treasured attraction, and the new plant production facility is a mission-critical project to continue the growth of Omaha’s public garden,” said Bruce Lauritzen, Lauritzen Gardens trustee. “On behalf of the trustees and board of directors, we are extremely grateful to the donors for their support of this much-needed addition that will establish the critical infrastructure the garden needs to position itself as a national leader in botanical display, education and conservation.”

Sarah Browning: Plan to shore up those windbreaks

Make your house a home

For the holidays: Get inspiring home and gift ideas – sign up now!

Don't buy these items at the dollar store

Don't buy these items at the dollar store

Easy TikTok tips that will make your perfume last longer

Easy TikTok tips that will make your perfume last longer 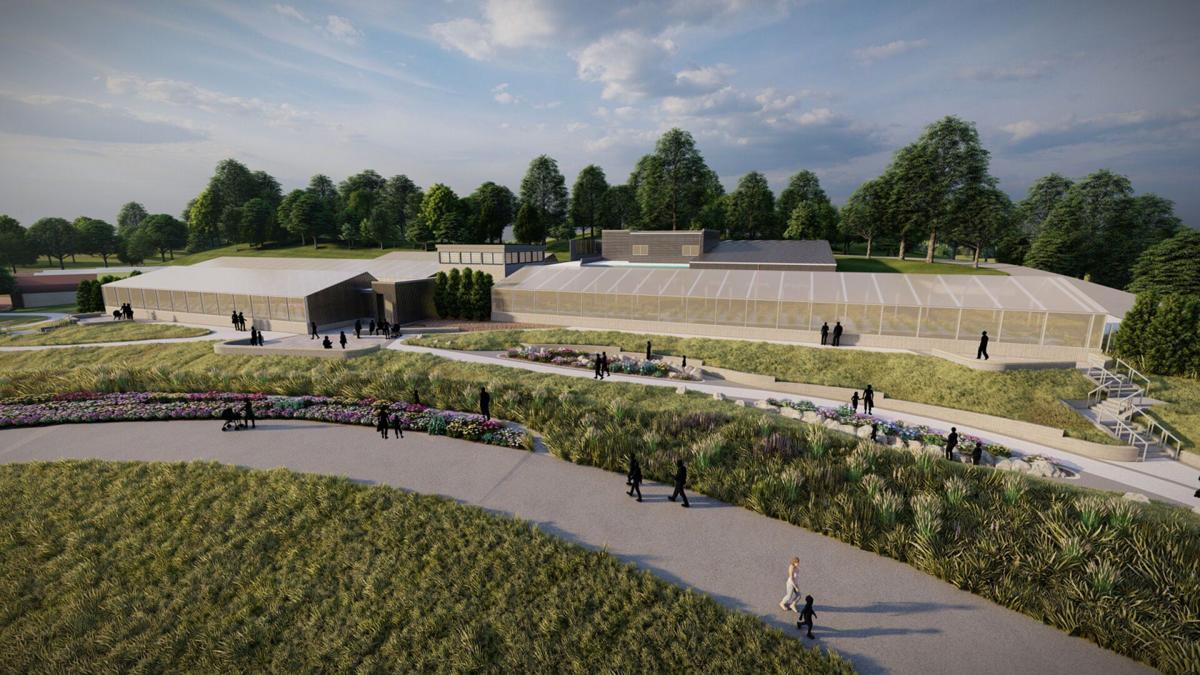 A new plant production center is part of a $26 million campaign, of which $18 million has been raised, at Lauritzen Gardens in Omaha. 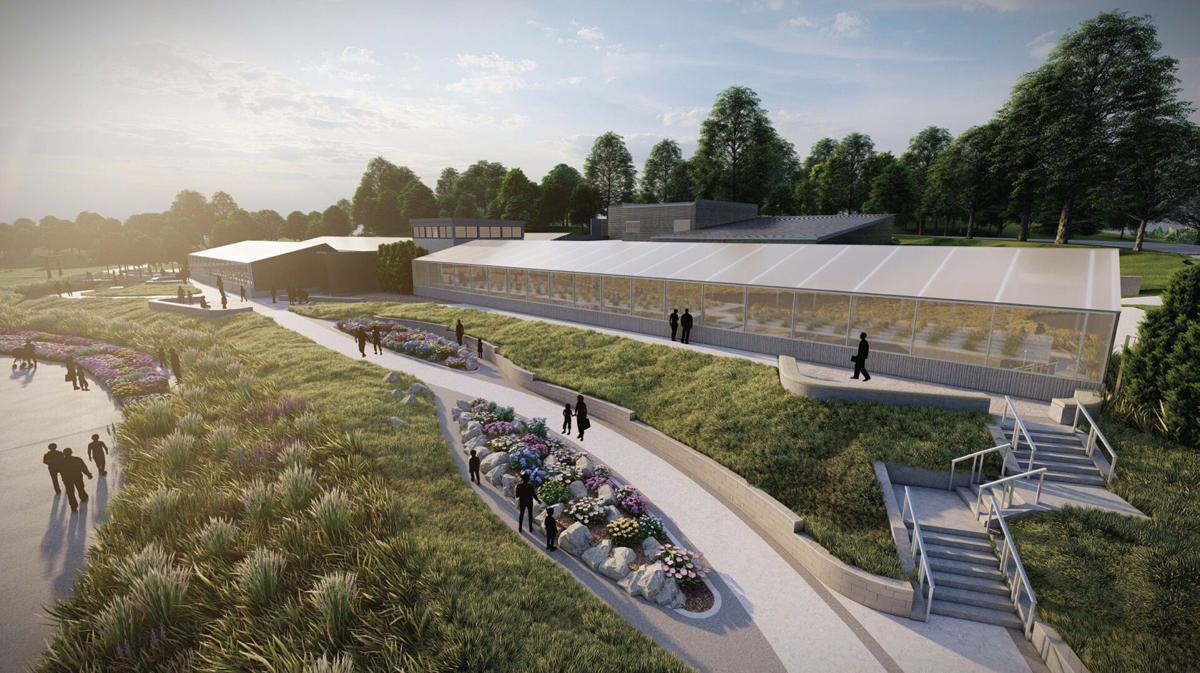 The new facility will be built on the site of the previous children’s garden between the Robert H. Storz Family Rose Garden and the herb garden.