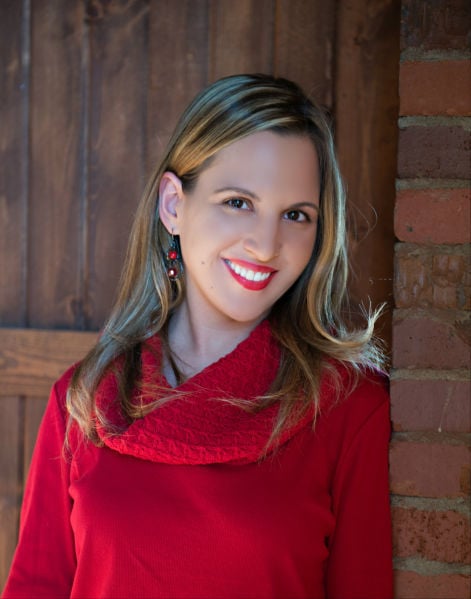 Iowa-based author Andrea Rodgers will be signing copies of "The 20th Christmas" at 1 p.m. Dec. 13 at Barnes & Nobel Booksellers in Sioux City. 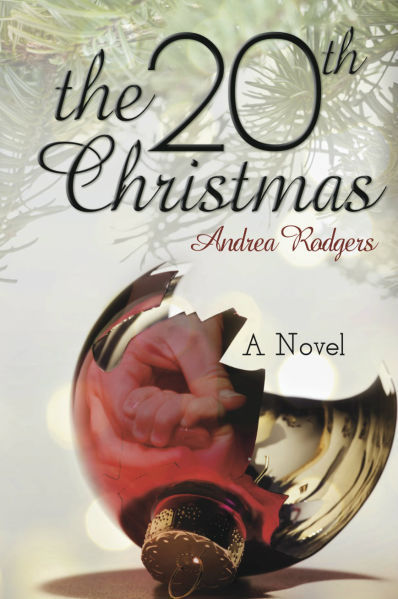 "The 20th Christmas," the debut novel of Iowa writer Andrea Rodgers, tells the heart-wrenching story of a kidnapped child around the holidays.

What would you do if your toddler went missing following a trip to buy Christmas gifts?

That's the premise behind "The 20th Christmas," the debut novel of Iowa-based author Andrea Rodgers.

This heart-wrenching story revolves around Arianna Tate, whose son was kidnapped a few days before Christmas. For the next two decades, she grieves over Chase's disappearance and struggles with her marriage to Alan.

Meanwhile, Lydia Feller mourns the death of her estranged, mentally ill sister. Along with her husband Dan, Lydia adopts the boy she believed was her sister's son.

"The story literally came to me in a dream," Rodgers, a wife and a stay-at-home mom of two children, explained. "And I was able to write the book in about a month."

That was a fast turn-around for a person who had always fantasized about becoming a writer.

"Even as a little girl, I was a storyteller," Rodgers recalled. "I read everything I could get my hands on and I'd write constantly."

As a child, she said she was addicted to the works of author Judy Blume. In addition, Rodgers frequently wrote stories about missing kids.

"That's not as strange as it sounds," she reasoned. "My dad was a Department of Criminal Investigation agent, so I was exposed to that kind of stuff at a young age."

One of the cases that fascinated her was the one involving Johnny Gosch, a 12-year-old paperboy who went missing in West Des Moines in 1982.

"I was only 2 years old when (Johnny Gosch) disappeared but that story always intrigued me," Rodgers said.

Indeed, the Gosch case is mentioned in "The 20th Christmas."

Mostly, Rodgers based her book on herself as well as her children, 6-year-old Logan and 3-year-old Krissa.

"While the crime element is in there, I think the book's appeal is much more universal," she said. "It's about people struggling with anger, guilt and despair."

Keeping the characters relatable was important to Rodgers, since she loved reading books with strong heroes and heroines.

"I love authors like Nicholas Sparks ('The Notebook'), Karen Kingsbury ('Angels Walking') and (romantic suspense writer) Lisa Jackson because their characters seem so true-to-life," she explained. "That's the way I wanted my characters to be."

Even though caring for two small children limits her writing time, Rodgers said she continues to come up with story ideas.

"My lifelong dream was to become a published author and the story for my first published book came to me in a dream," she noted. "I'd like to think that isn't just a coincidence."

So, does that mean Rodgers is now keeping a notebook by her bed?

"No," she said. "Most of the time my dreams don't make much sense."

What: Iowa-based author Andrea Rodgers will be signing copies of her book, "The 20th Christmas"

Historic brewery is making a case for reusable beer bottles

How to prevent obesity in senior dogs

How to prevent obesity in senior dogs

Bounty of books: Literary gifts for all ages

Iowa-based author Andrea Rodgers will be signing copies of "The 20th Christmas" at 1 p.m. Dec. 13 at Barnes & Nobel Booksellers in Sioux City.

"The 20th Christmas," the debut novel of Iowa writer Andrea Rodgers, tells the heart-wrenching story of a kidnapped child around the holidays.