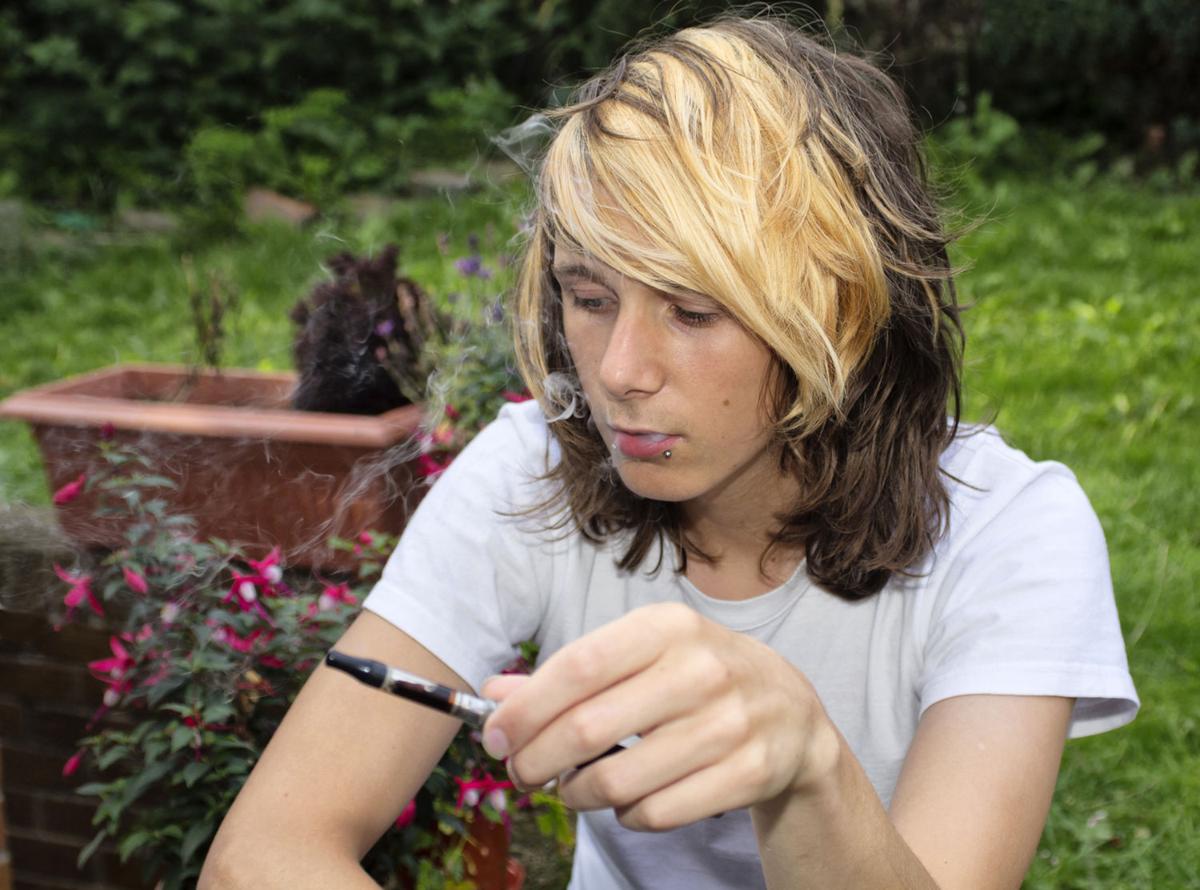 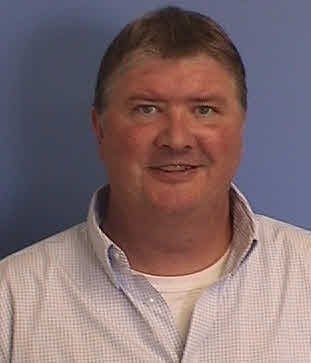 SIOUX CITY | Siouxland youth say it's now easier for them to get their hands on marijuana than alcohol, according to Holly Keegan, a prevention specialist for Jackson Recovery Centers who works with high-risk children and teens.

Although a National Institutes of Health survey released last month shows a long-term decline in illicit drug use, prescription opioid abuse and alcohol use among the nation's youth, for the first time daily marijuana use exceeds daily tobacco cigarette use among 12th graders.

Locally, Keegan said she hasn't seen a decline in drug and alcohol abuse among youth. She said they're just choosing to abuse different substances than they did in the past.

The survey found that the perception of marijuana use as risky continues to decline, with 31.9 percent of high school seniors saying regular use could be harmful, compared to 36.1 percent last year.

Keegan said youth are getting the wrong message from states that have legalized recreational marijuana.

"A lot of kids say, 'It's not harmful because why would it be harmful if they're legalizing it?,'" she said. "Even though there's some differences because there's legalization of recreational marijuana and legalization of medical use, all the kids hear is 'legalization.'"

Studies indicate that marijuana exposure during development can cause long-term or possibly permanent adverse changes in the brain.

Greg Brostad, Mercy Medical Center's outpatient behavioral health manager, said marijuana use can also create paranoia and cause anxiety, depression and suicidal thoughts in teens. He said 13 percent of individuals who start smoking marijuana in their teenage years become dependent on it.

"Marijuana is a sneaky drug that way because you don't see the devastating effects. It takes years and years and then you stop reaching your goals and your potential," he said.

Keegan said she has seen this firsthand in a boy she worked with in juvenile detention who regularly used marijuana.

"When he has conversations with people it takes him a while to come up with what to say," she said. "His brain doesn't work as fast as it used to; and he knows that it's related to his marijuana use."

Use of many illicit drugs has trended down, according to the survey.

Past year use of heroin is at an all-time low, 0.3 percent for eighth graders and 0.5 for 10th and 12th graders, according to the survey. Use of prescription opioids is also down among youth, with 4.4 percent of high school seniors reporting non-medical use of Vicodin. Vicodin use peaked at 10.5 percent in 2003.

Brostad believes prescription opioids are harder to get a hold of than they used to be. Teens who abuse these powerful drugs often get them from parents' medicine cabinets.

In 2014, the U.S. Drug Enforcement Administration reclassified hydrocodone combination products from schedule III to schedule II substances to further restrict them. Schedule II drugs have a high potential for abuse.

Non-medical use of Adderall, an amphetamine prescribed to treat attention deficit/hyperactivity disorder, or ADHD, remains high among 12th graders at 7.5 percent.

ADHD diagnoses rose 43 percent between 2003 and 2011 among U.S. children and teens. More than 1 in 10 U.S. kids have ADHD, according to a study published online last month in The Journal of Clinical Psychiatry.

"They have availability to it. If they don't, then their friends do," Brostad said of Adderall.

While cigarette smoking rates have declined among teens in recent years, the use of other tobacco products remains high.

Of 12th graders, 19.8 percent reported using hookah in the past year and 15.9 percent said they used small cigars.

Of boys surveyed in grades eight, 10 and 12, 21.5 percent reported using electronic cigarettes, while 10.9 percent of girls in those grades said they used the battery powered nicotine-containing devices which are currently unregulated in the United States.

"There's over 7,000 flavors of e-cigarettes on the market," she said. "I think that is drawing in a lot of people to try it."

Only about 20 percent of teens surveyed said they were using nicotine when smoking e-cigarettes. Most thought they were just inhaling flavoring or said they didn't know what they were inhaling. Besides nicotine, vaping liquids also contain the chemicals propylene glycol and glycerol.

"It is very concerning because nicotine is a highly addictive, poisonous drug. It negatively impacts adolescent brain development," Twyford said.

How to build your own DIY air conditioner

Since the U.S. Preventative Services Task Force (USPSTF) released its new breast cancer screening guidelines earlier this month, Adnan Qalbani, a radiologist at Mercy Breast Care Center, said his office has received numerous calls from women wondering whether they still need to come in for their annual mammogram.

Prescription painkillers had a tight grip on Kayleen Stallman's life for more than two years.

Christina Pool lifted her infant daughter into the air and planted numerous kisses on her chubby cheeks in a conference room at Jackson Recovery Centers Women & Children's Center.

AKRON, Iowa | An Akron physician is hoping to improve services and outcomes for rural patients who are addicted to drugs and alcohol with a $1…

SIOUX CITY | A teenage girl falls asleep on the bathroom floor after experimenting with alcohol. 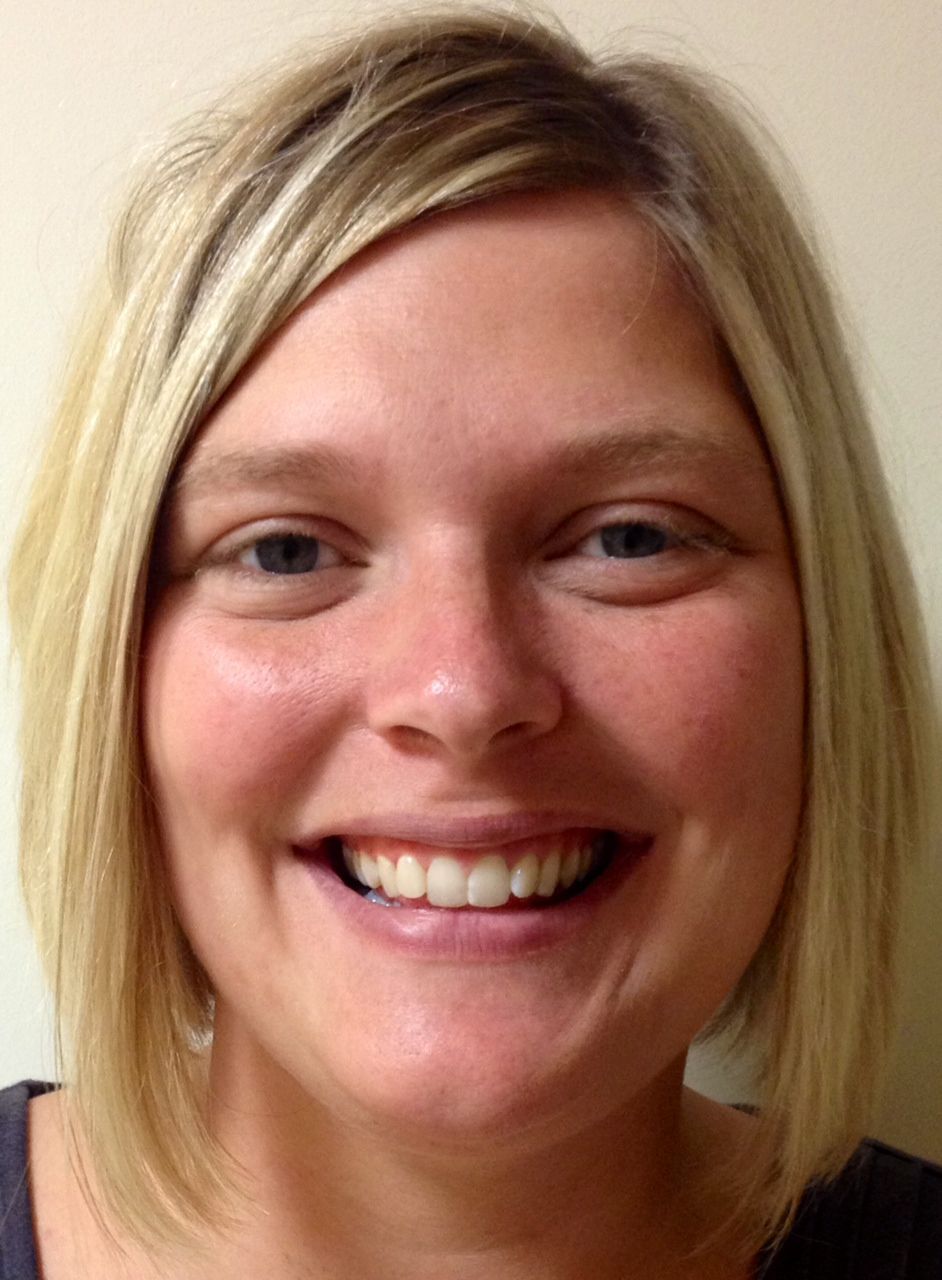 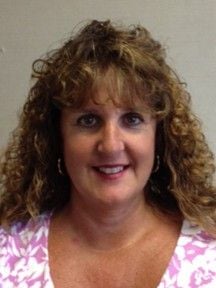