SIOUX CITY -- Keely Christoffersen discovered she had a green thumb over the summer.

Under Keely's watch, the cabbage did more than thrive -- it ballooned in size, tipping the scales at 38.24 pounds. Its bright green leaves stretched the length of Keely's arm span at harvest time.

"I've grown some flowers, but this was my first experience growing vegetables," Keely, now a fourth-grader, said of her cabbage, which took root on a farm in Sloan, Iowa. "It was cool seeing how big it was getting."

Keely never imagined her cabbage, which she visited whenever she could, would reach such massive proportions and win the "best in state" title.

"Really excited," Keely said of how she felt when she learned she had earned top honors and a $1,000 savings bond from Bonnie Plants for her efforts. "That's a lot of money."

The Bonnie Plants Third Grade Cabbage Program dates back to 1996, when the largest producer of vegetable and herb plants in North America sought to inspire a love of vegetable gardening among young people and grow the next generation of gardeners. This year, more than 1 million third graders in the 48 contiguous states took part in the colossal cabbage-growing experience, according to Bonnie Plants. In Iowa alone, 6,853 kids participated.

At the end of the season, teachers from each third-grade class selected the student with the "best" cabbage based on size and appearance. That student's name was then entered into a statewide drawing and winners were randomly selected by the office of the Commission of Agriculture. The biggest cabbage ever grown on record for the national program came from Utah. That cabbage weighed a whopping 75 pounds, according to Bonnie Plants.

"We're certainly extremely proud of our Iowa state winner Keely Christoffersen," Bonnie Plants president Stan Cope said. "We are grateful to have the opportunity to provide our youth with this enjoyable and enriching opportunity and engage their interest in the art and joy of gardening."

Third-grade teacher Rochelle Sitzman said she has handed out free cabbages through the Bonnie Plants program for around seven years, but she said Keely is the first of her students to ever reach this level of growing success.

"They may take them home and grow them, but nothing like Keely did. She's dedicated. She's driven. She never, ever gives up," Sitzman said while Keely giggled in the background. "She really likes to challenge herself."

A tale of two cabbages

Keely's mother, Rebecca Raub-Christoffersen, said Keely and her twin brother, Korben, had a lot of fun growing their cabbage plants.

Korben kept his cabbage in a big tub in Sioux City, while Keely sought more fertile ground at her mother's fiancee's father's farm in Sloan. Her cabbage flanked a field and a hog pen. She weeded and watered her plant, adding a little powder here and there to keep pests away.

"Keely's just kept getting bigger and bigger and, of course, Korben's didn't," Raub-Christoffersen said with a chuckle. "It definitely had to do with the soil. There was at one time a hog confinement there a really long time ago. Now, it's just open ground."

Fearing its head might split, Keely picked her cabbage after several weeks, posed for pictures with it and, with a little help, weighed the cabbage on a certified scale. She took her photos, weights and measurements back to Sitzman, who completed an online entry form for Keely on the Bonnie Plants website.

"I said, 'There's no way she's not going to win this,'" Sitzman recalled. "The (winner) last year was much smaller than hers."

As Keely waited for the results of the drawing, she ate cabbage. She said she gave the vegetable to her grandmother, who cut it up and made cabbage rolls.

"She gave it to some of her friends because we couldn't eat it all," Keely said.

Months later, when Raub-Christoffersen received a call from Bonnie Plants informing her that her daughter had won the state drawing, she said she was in disbelief.

"I was really excited and so was she," said Raub-Christoffersen, who affectionately calls her daughter her "little dirt worshiping tree hugger."

Keely had the option of receiving a $1,000 check or a savings bond of the same amount. After some discussion with her mom, she decided on the savings bond, which she hopes to use to study Greek mythology in college. Keely also sees more gardening in her future.

"I kind of want to grow some tomatoes and carrots," Keely said, grinning. "I'll try another cabbage."

SIOUX CITY | Peggy Hanner has been gardening since she was old enough to walk.

SIOUX CITY | Students at Loess Hills Elementary School navigate their peers through a maze in P.E. class with computer code, record videos of …

SIOUX CITY | Twenty kindergartners stood on an alphabet-themed rug on a Tuesday afternoon trying to form a triangle with a stretchy, multi-col…

WAYNE, Neb. -- Blue Cat Gallery has announced the opening of the exhibit "Myths and Monsters," a group showing of work by the University of Ne…

SIOUX CITY -- If Cindy Brewer needs a few extra reserve curlers come tournament time, she'll have no shortage of names to choose from.

SIOUX CITY -- Since December, more than 40 Siouxland women in purple T-shirts have been gathering to hike, create floral arrangements, snow-tu…

Need gardening tips? Store manager Sheryl Schelm walks you through planting potatoes and onions -- and not getting varieties accidentally mixed up. 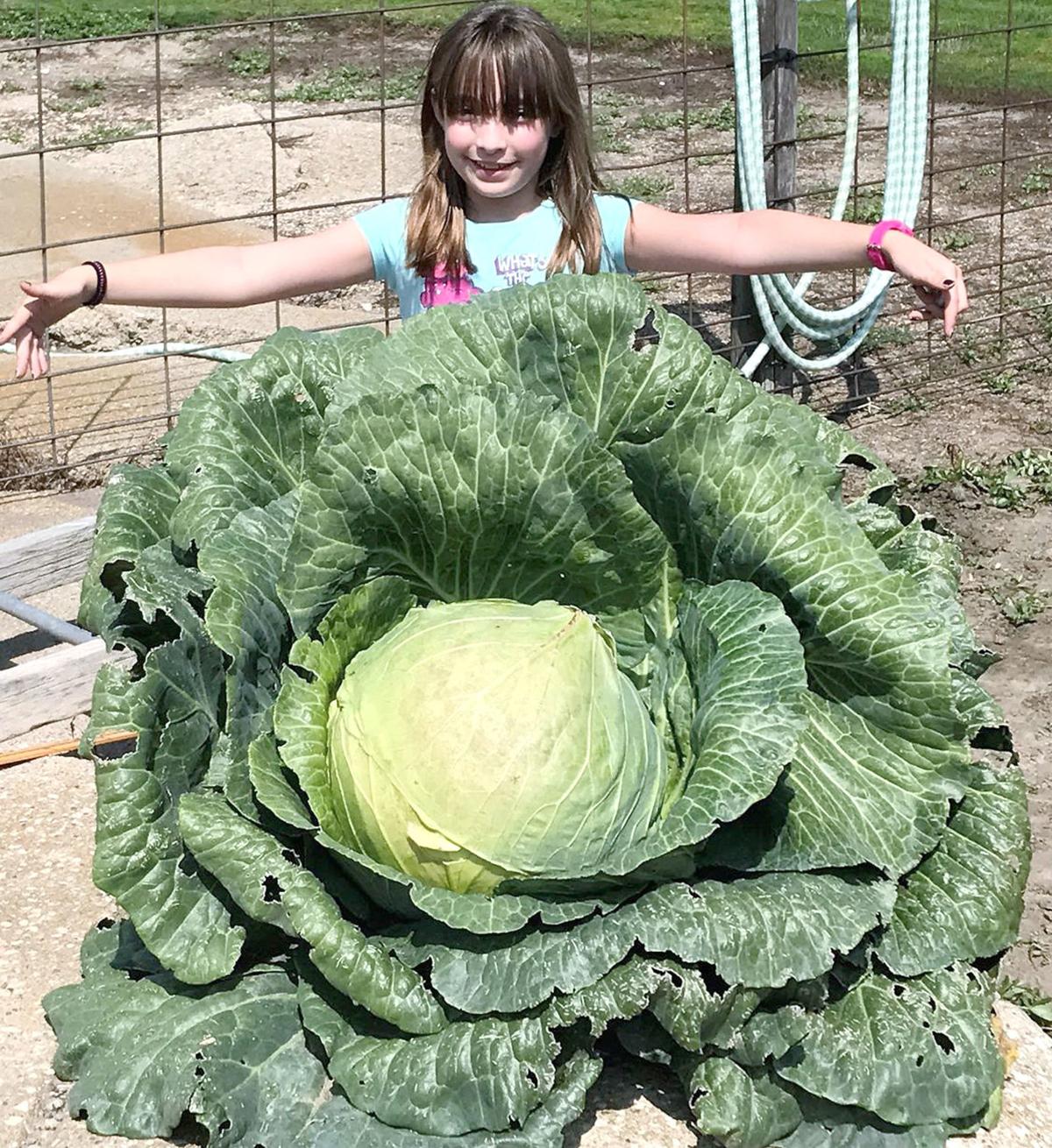 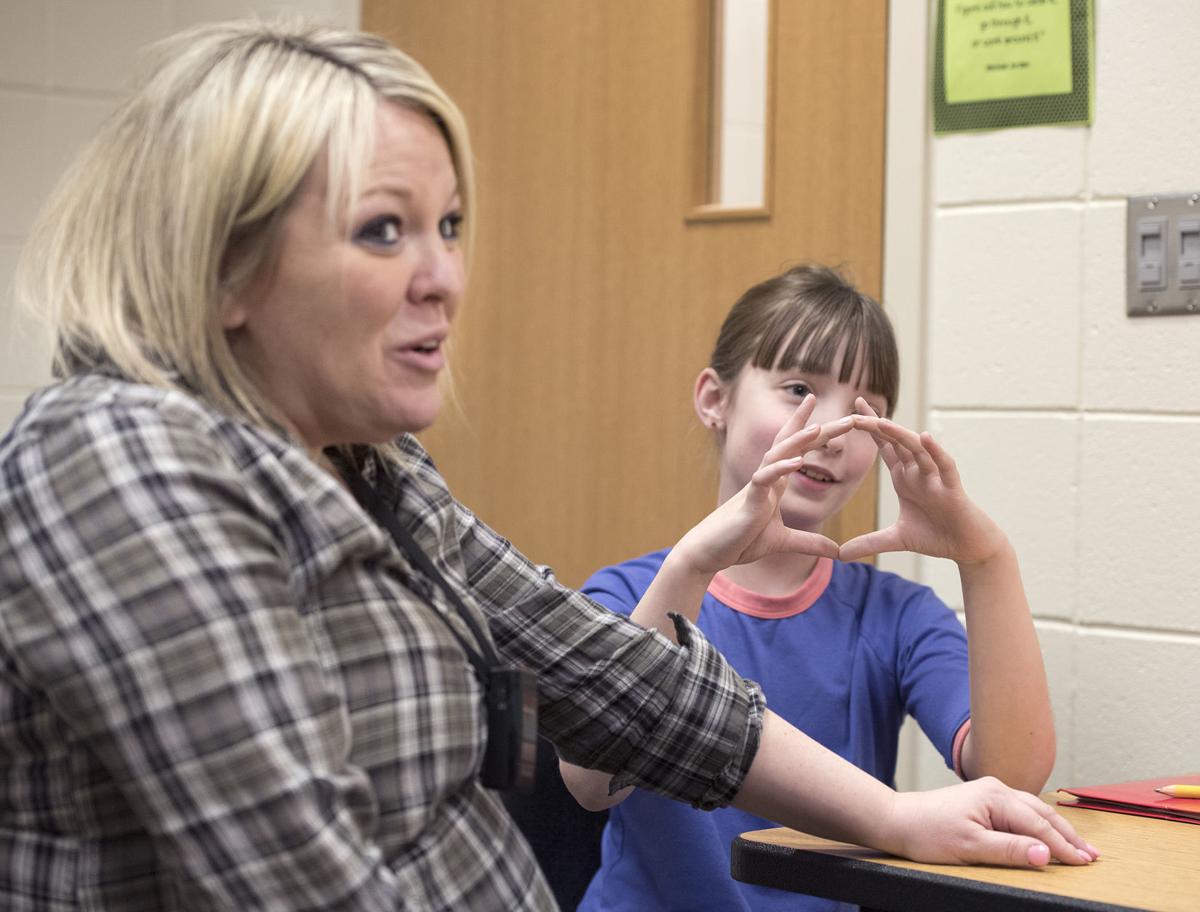 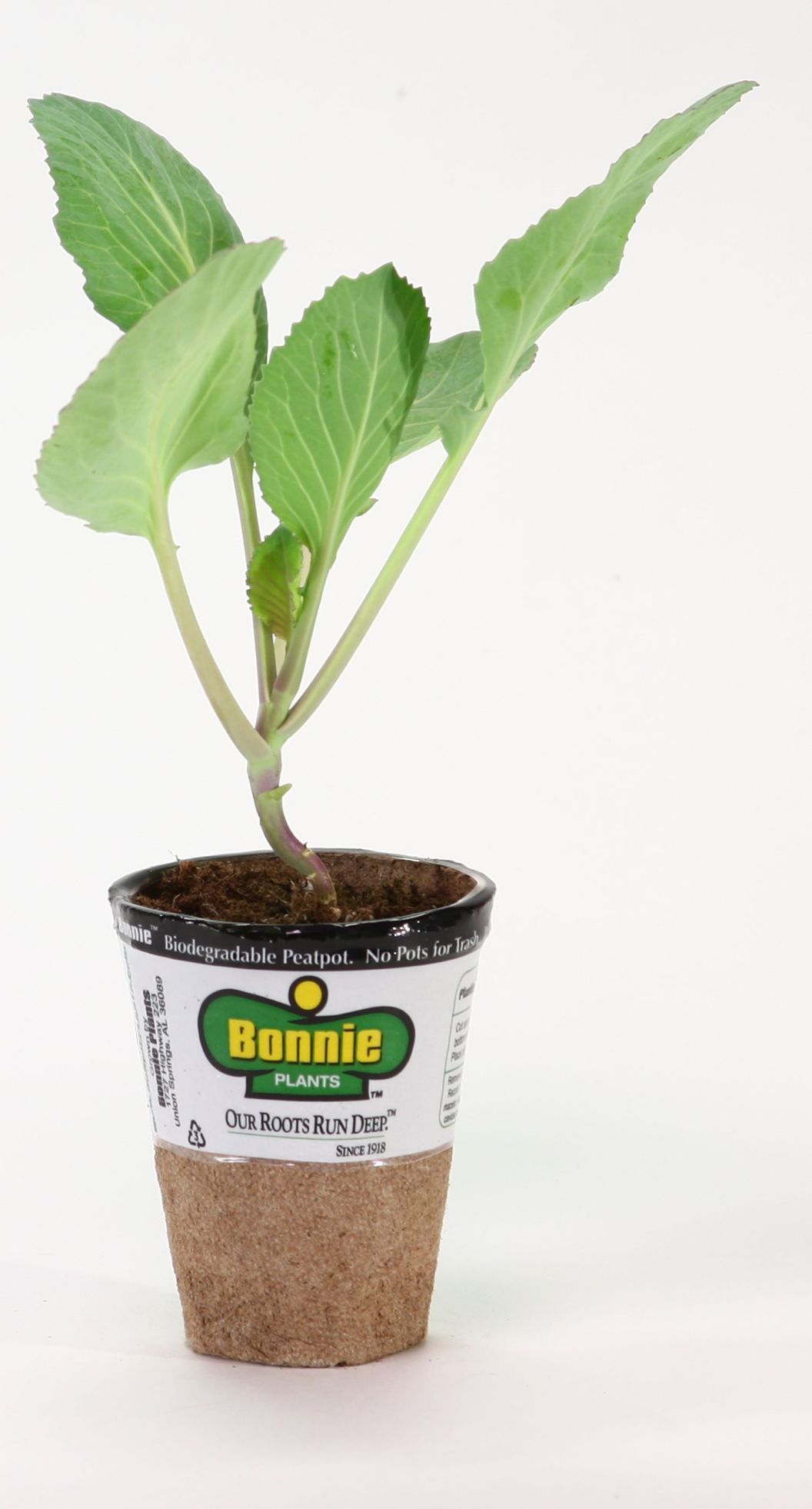