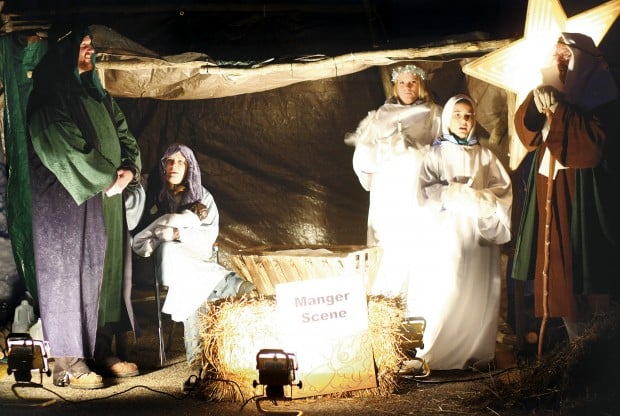 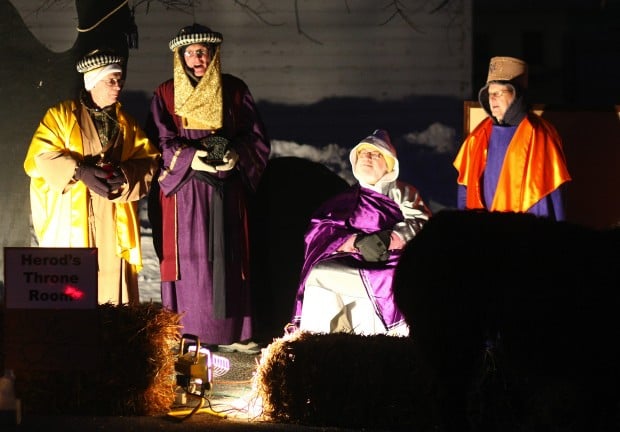 SIOUX CITY -- The Rev. John Pehrson, pastor of Westminster Presbyterian Church, has three words for an animal-rights group that is accusing local churches of exploiting animals with their annual Live Nativity: "Get over it."

In an e-mail sent to the Journal on Dec. 14, Jennifer O'Connor, animals in entertainment campaign writer for People for the Ethical Treatment of Animals, said the display is "at odds with Christian values" and "gratuitous."

"The use of animals as props in seasonal displays is stressful and frightening for the animals," O'Connor wrote. "Every Christmas, there are accidents and deliberately cruel incidents involving animals used in these displays."

Pehrson said Wednesday that he has never been contacted by PETA or any other animal rights group regarding the Living Nativity. He also said the animals are not being mistreated during the two-hour presentation.

"Live animals are simply tied up there, and they're given hay to munch on," he said. "There's no mistreatment of animals taking place."

Speakout: Does PETA play a valuable role in our society?

Does PETA play a valuable role in our society?

Sudanese man in NYC unable to talk to family