SOUTH SIOUX CITY | South Sioux City officials have given final approval to the sale of a 7-acre tract that will become the future site of a $25 million renewable fuels power plant.

Built by Kentucky-based Green Star Energy Group LLC, the proposed 3-megawatt plant will bring 15 jobs to the community. When up and running, the plant, which would run on wood waste, would provide roughly 8 percent of the electricity for the city's municipal utility.

"We're always looking into ways to lower the electric bill and to boost our economy," city administrator Lance Hedquist said Tuesday. "With this project, we can do both."

Hedquist said the purchase price will be paid at a rate of $20,000 per year for seven years, with funding coming from tax-increment financing. Tax-increment financing, or TIF, is a finance tool that diverts property tax increases that result from new construction in order to fund economic development.

Hedquist said construction will likely begin in spring of 2017, with the projected slated for finish by July 1, 2018.

According to city documents, Green Star will be working with the city to meet the requirements to apply for a $1 million economic development loan to assist with site construction, as well as apply for a $300,000 Community Development Block Grant to help fund infrastructure at the site.

In the future, Green Star will have the option to purchase 10 more acres of land, also at $20,000 per acre. Hedquist said Green Star has plans to purchase the additional land within the next two years. He declined to say what the land would be used for.

Earlier this year, Green Star unveiled a smaller power plant, or gasifier, in the city's Scenic Park. The gasifier, fed with wood waste and dead trees from the riverfront park, break down the molecular structure of the wood to create clean electricity with no emissions. The system will be used to power the city-run campground and nearby water treatment plant, helping save the city about $40,000 a year in energy costs.

To lower rates for residential and business customers and add more renewable sources of power, the South Sioux City municipal utility has spent the last few years moving to diversify its mix of wholesale power. In January 2015, the city council voted to reduce by 30 percent the power it gets from its longtime partner, Nebraska Public Power District, starting Jan. 1, 2018. The city's contract with the state's largest utility, is scheduled to expire in 2021.

SIOUX CITY | A proposed campground along the Big Sioux River could cost as much as $3 million to build, a consultant told the Sioux City Counc…

SIOUX CITY | A building located downtown in Sioux City's Historic Pearl District could be receiving new life as a restaurant-bar.

SOUTH SIOUX CITY | The South Sioux City Council voted down a proposal Monday that would have boosted council members' pay by 12.5 percent.

SOUTH SIOUX CITY | Tony Demir was looking for a community seeking alternative energy projects in which to locate a biomass power plant. 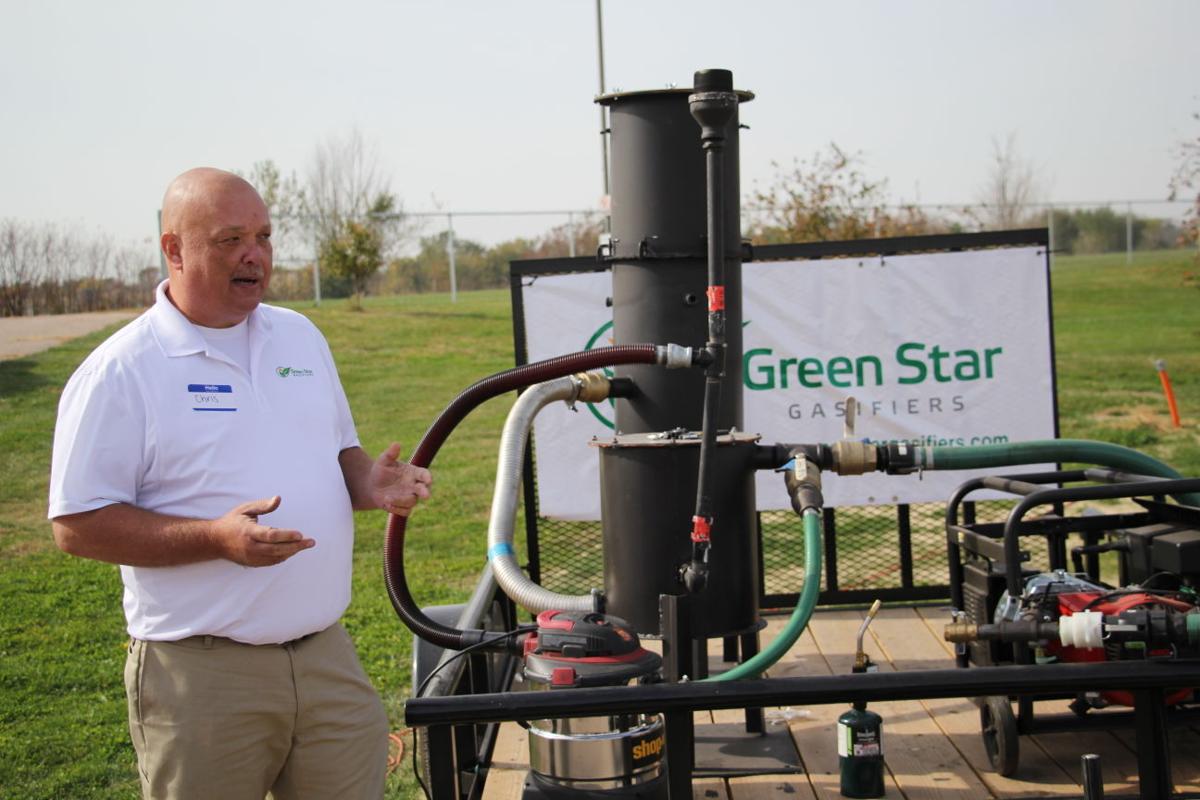 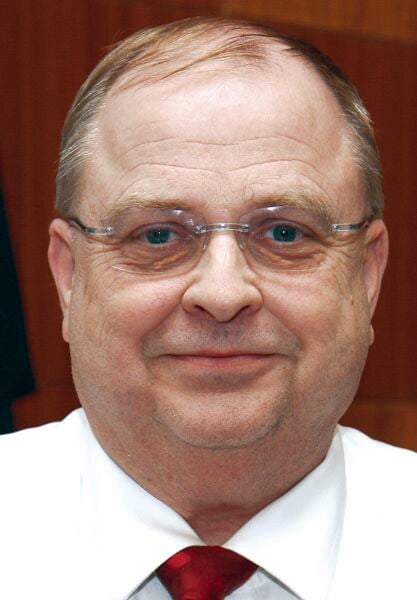