District 5, on the western border of Le Mars, includes the cities of Akron, Brunsville, Merrill, Struble and Westfield.

The 57-year-old Akron resident defeated Smith, 62, of Merrill, a contractor with Hamilton Smith Construction, who served 15 years on the Le Mars School Board and eight years on the Merrill City Council.

Horton, who is the Akron city administrator, said he will retire from his current position in October.

As a Plymouth County supervisor, Horton wants to focus on economic development and cost-sharing opportunities between the county and cities.

"I think those are a couple of the key things I'm going to want to look at," Horton said. "It will take a while to soak up everything as far as operations work at that county level."

LE MARS, Iowa | Republicans Gary Horton and Dan Smith are competing for the District 5 supervisor seat on the Plymouth County Board of Supervisors.

HINTON, Iowa | A tubing course and campground along the Floyd River in rural Plymouth County has closed indefinitely, its owner said Friday.

LE MARS, Iowa | The San Diego-based company planning to build a wind farm in rural Plymouth County will have to jump over several hurdles to o… 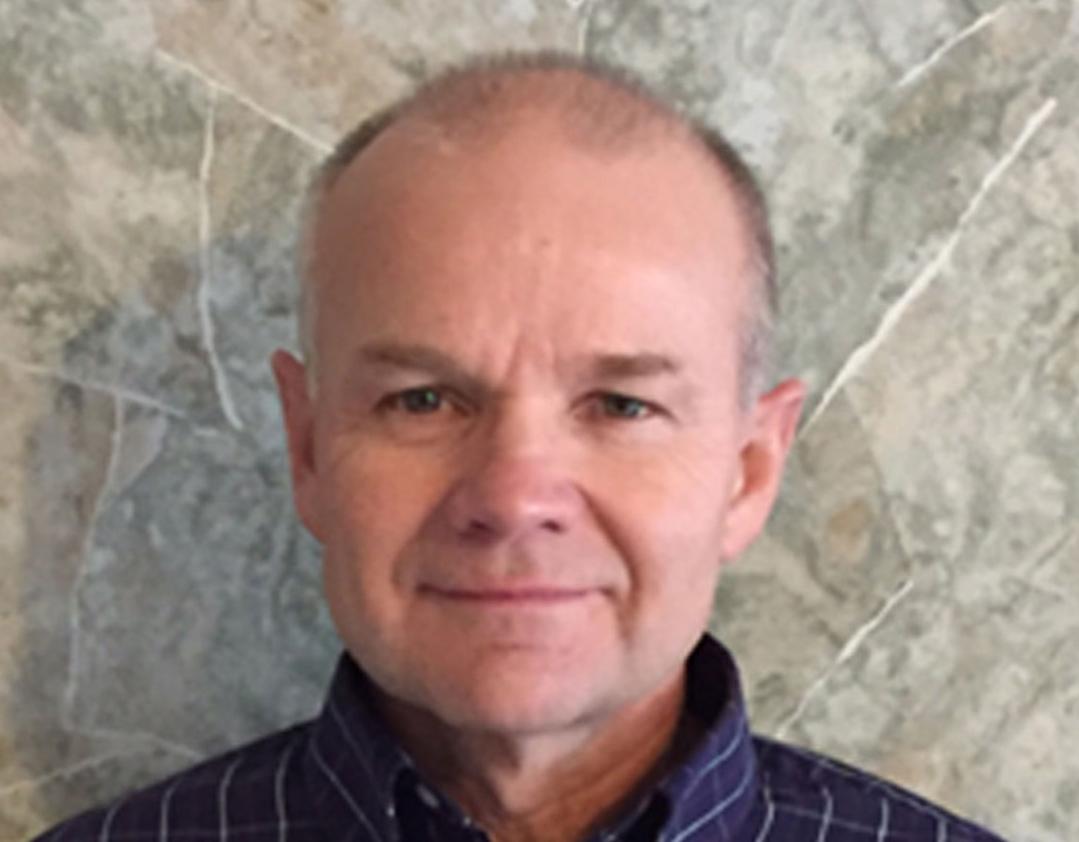 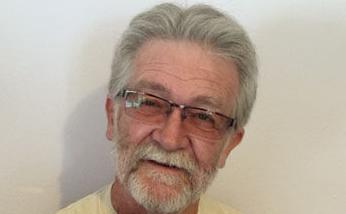