OMAHA -- For two Buena Vista University students, the fall 2001 semester promised to be an unforgettable experience.

It was unforgettable, all right, but not for the reasons they had expected when arriving in Washington, D.C., in August.

Nick Beard and Scott Going both had secured internships -- Beard at the Rockville (Maryland) Public Defender's Office, Going at the U.S. State Department -- and were adjusting to life in the nation's capital. They'd become accustomed to sharing Metro subway commutes with hundreds of people in military uniforms who would exit at the Pentagon office complex, just four stops from the station near the apartment Beard and Going shared.

The two Omaha natives, both seniors, members of the Buena Vista baseball team and on track to graduate the following May, had settled into their new routines by Sept. 11, when they found themselves with an up-close view of history.

Going had just arrived that morning at the State Department's Foreign Service Institute, where he did research and gathered data used to educate diplomats preparing to go overseas, when he heard about airliners crashing into the World Trade Center's twin towers in New York. Located about a mile from the Pentagon, his office building had an open area with televisions, and he stopped to watch coverage of the tragedy with other State Department workers.

"We were watching the TVs. When the plane hit the Pentagon, it rattled the windows and I saw all the birds take off," Going said, recalling one of the few details he remembers from that day. "I had just turned to look outside, and I saw the windows shake."

His building was evacuated. The Pentagon was not visible from Going's building, but he could see the smoke billowing skyward.

In Rockville, Maryland, Beard, too, had heard of the plane crashes in New York while driving to work with a fellow intern. He arrived at the county courthouse, where he worked as an investigator in the public defender's office, and stopped to watch TV with others.

"Just like the rest of America, we watched it on TV, and then the Pentagon got hit," Beard said. "I can still see every face of the eight or nine people I was with that day."

A 25-30-minute drive from the Pentagon, Beard said he felt safe, knowing he wasn't near other possible targets. He was sent home, but wasn't able to get there. His route took him past the Pentagon, which by that time was blocked by a number of armed military Humvees preventing traffic from getting near.

"We couldn't get to our place because we had to take the interstate past the Pentagon," said Beard, who spent the night at a friend's place.

Cellphone technology not being what it is now, both Beard and Going tried to contact their families to let them know they were OK. Both finally got through later in the afternoon, calming the nerves of their worried mothers.

The rest of the night and following days were spent watching television coverage before they returned to work later in the week.

"The city was at a standstill," Beard said. "To see it all shut down and just stop was the weirdest thing."

With all the confusion of that day, Going said he never felt scared, but also has few distinct memories of what he did. He caught a ride part of the way home with another office worker and walked the rest of the way to his apartment.

"What I do remember is every police station and fire station we went by had one of those Army Humvees parked in front," he said.

In the weeks that followed, Going, now a lawyer in Omaha, said it was strange to drive past the Pentagon, the massive white structure now stained black from the smoke and fire where the terrorists had crashed the plane.

Beard said it was surreal to watch TV coverage of the aftermath at the Pentagon, knowing he was minutes from the scene.

"You turn on the TV and know you're only eight minutes from where it's happening," he said. "I can see myself sitting on my couch in my apartment and watching all that coverage."

He thought of the 125 people killed at the Pentagon, figuring he'd probably ridden the subway with some of them in the days leading up to the attacks. Other memories return every year on Sept. 11, when he watches documentaries and other specials commemorating the anniversary.

"My eyes well up. That was such an emotional time," said Beard, who lives in Omaha and is part owner of a commercial lighting manufacturing representative. "I still feel that sense of pride (in the response) and still some anger about what happened."

SIOUX CITY - When passengers fly out of Sioux Gateway Airport, they no longer are surprised at the rules. They arrive early in order to underg…

ALLSPACH: Games not so serious next to 9/11 reflections

SIOUX CITY -- Unexpected and unimaginable, the merciless terrorist attacks on the twin towers of the World Trade Center in New York City on th… 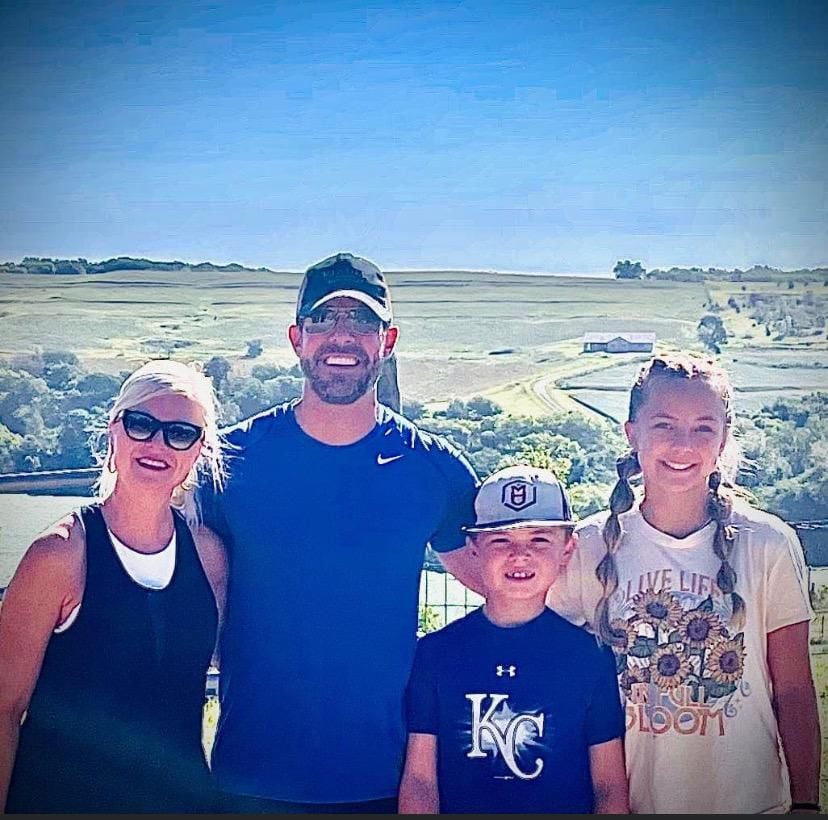 Nick Beard is shown with his wife, Amy, son, Drew, and daughter, Abby, in a photo taken earlier this summer. Beard, who lives in Omaha, was a Buena Vista University student and was working at an internship in Washington, D.C., during the fall 2001 semester when the terrorist attacks occurred on Sept. 11. 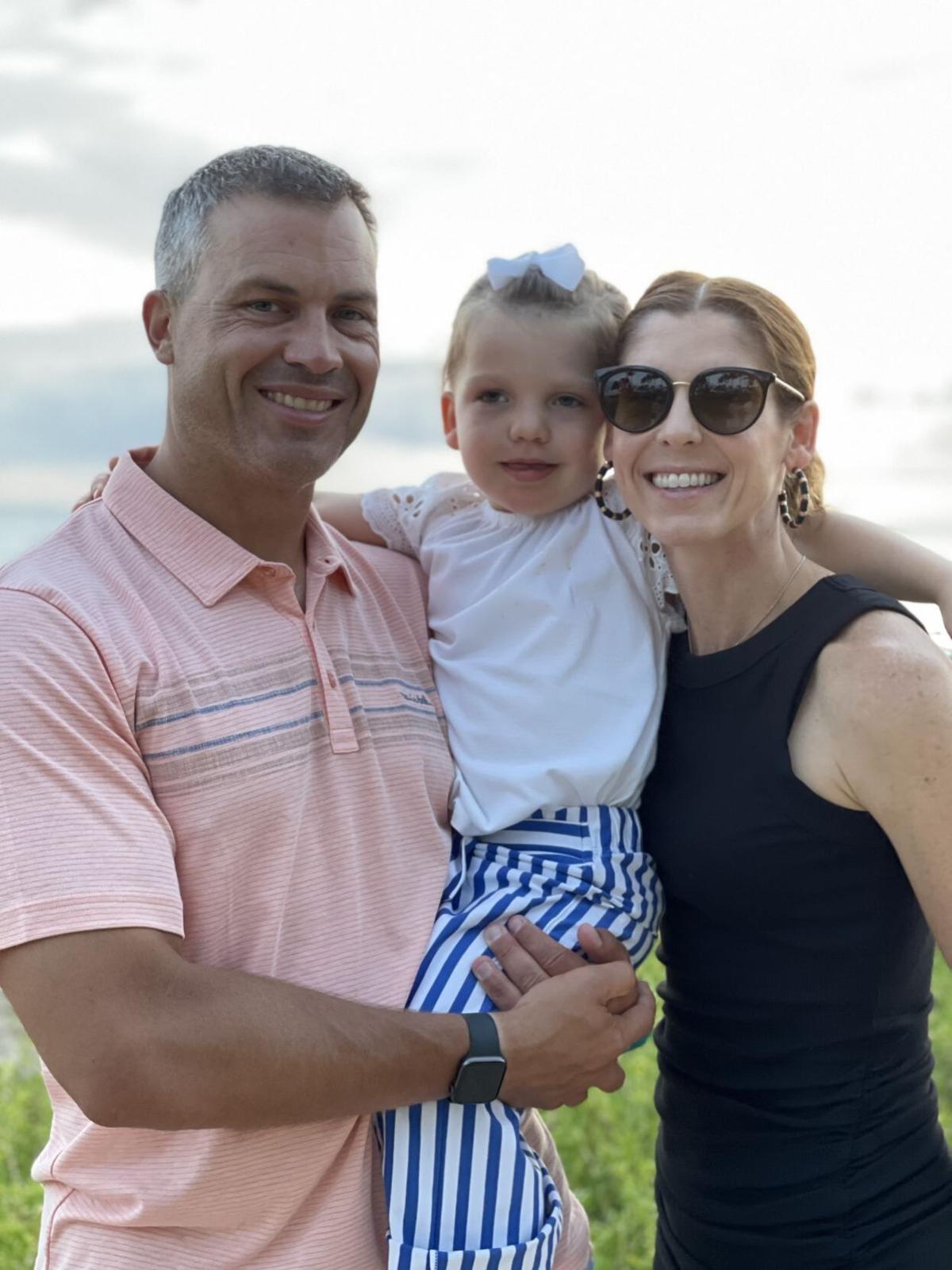 Scott Going is shown with his wife, Sara, and daughter, Hazel, in a photo taken earlier this summer. Going, who lives in Omaha, was a Buena Vista University student and was working at an internship in Washington, D.C., during the fall 2001 semester when the terrorist attacks occurred on Sept. 11. 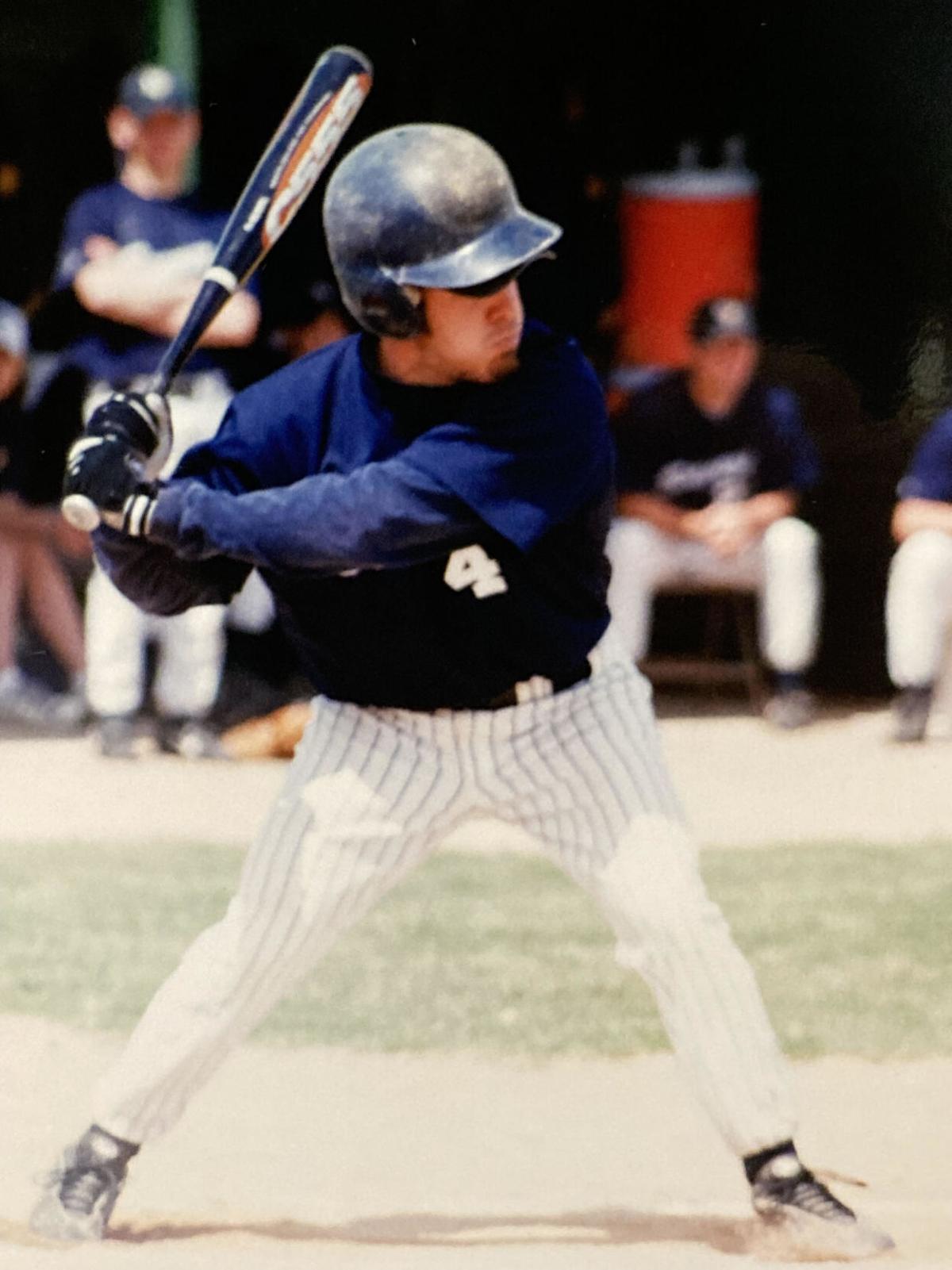 Nick Beard bats for Buena Vista University during a game in 2000. Beard, an Omaha native, was working at an internship in Washington, D.C., on Sept. 11, 2001, when terrorists crashed a hijacked airliner into the Pentagon. 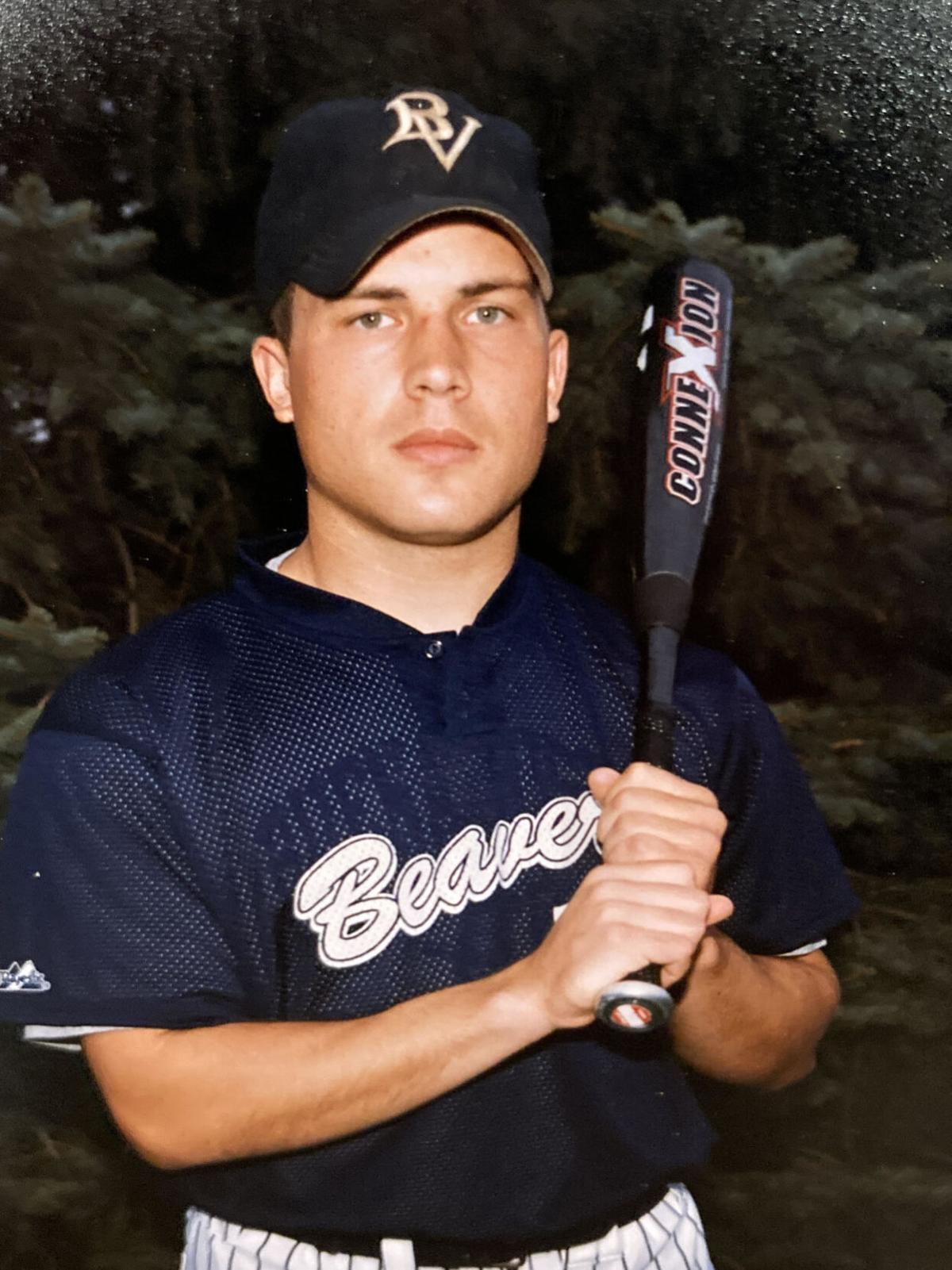 Scott Going poses for a Buena Vista University baseball photo in 2000. Going was a senior working at an internship about a mile from the Pentagon on Sept. 11, 2001, when the building was struck by an airliner that had been hijacked by terrorists.