Former Sioux City wastewater treatment plant superintendent Jay Niday looks over an aeration basin at the plant in a Dec. 26, 2013, file photo. FBI agents seized computer data from the city following a Thursday search warrant in connection with an ongoing federal investigation into management of the treatment plant. 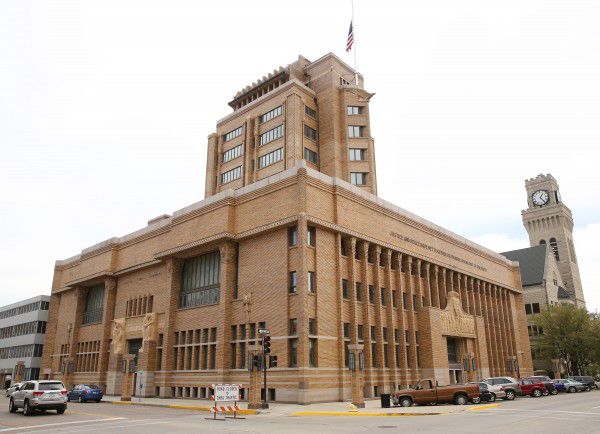 SIOUX CITY | FBI agents seized computer data from the city of Sioux City Thursday in connection with an ongoing federal investigation into management of the city's wastewater treatment plant, officials familiar with the case said.

The Federal Bureau of Investigations served a search warrant on the joint city-county Information Technology Department housed in the Woodbury County Courthouse.

Woodbury County Sheriff Dave Drew confirmed Saturday the warrant was filed by the U.S. Attorney's Office for the Northern District of Iowa, but said he could not comment on the reason for the unannounced search.

Sandra Breault, a spokeswoman for the FBI's Omaha office, in an email Saturday, referred all inquiries into the case to the U.S. Attorney's Office for the Northern District of Iowa.

Kevin Techau, U.S. attorney for Iowa's Northern District, did not immediately return a call to the Journal Saturday.

The city's wastewater treatment practices have been under state and federal scrutiny since April 2015 when the Iowa Department of Natural Resources learned two plant supervisors were manipulating chemical levels used to treat sewage, which resulted in legally permitted discharges into the Missouri River to contain high levels of E.coli bacteria, potentially endangering public health.

In June, the state Environmental Protection Commission referred the case to Iowa Attorney General Tom Miller for consideration of civil penalties higher than the DNR, whose penalties are capped by state law at $10,000.

Last Thursday's search of the city's IT department appears to be the first public indication that the U.S. Attorney is considering criminal charges related to the case.

Guy Cook, a Des Moines attorney retained to represent the city, mayor, city council and city staff in the wastewater-related litigation, said Saturday the city is fully cooperating with the U.S. Attorney's Office and the FBI.

"We have taken steps to work collaboratively with them to provide what they are seeking," he said.

Cook declined to specifically comment on Thursday's search warrant, including what data federal agents were looking for and what was removed from the courthouse.

Prior to the state Environmental Protection Commission taking action, Cook had argued the city should be given credit for immediately taking remedial action after the environmental violations were revealed. He said the city is in compliance with all wastewater regulations.

The Iowa DNR began its investigation into the city's operations after receiving a tip in April 2015 that plant supervisors Jay Niday and Pat Schwarte had dramatically raised chlorine and bisulfate doses on days that E. coli samples were taken and then reduced the levels. A statement said that at least four other city employees took part in the manipulation of test results on directions from Niday and Schwarte, and the practice dated back as far as 2011, when the city took over operation of the plant from a private contractor. The report did not identify the other workers.

Niday, the former wastewater operator in charge, told state investigators the city saved at least $100,000 in one year when workers administered the smaller levels of chlorine.

Schwarte and Niday were both dismissed by the city, and they agreed to surrender their state wastewater licenses.

Any state action to be taken against the City of Sioux City for discharging improperly treated wastewater into the Missouri River will now be up to the Iowa Attorney General's Office.

City official: FBI secured 'all the items they were after' in wastewater-related search

SIOUX CITY | It could be months, if ever, before criminal indictments result from last week's FBI seizure of city computer data related to an …

SOUTH SIOUX CITY, Neb. | Thick black smoke could be seen from miles away while a portion of a South Sioux City towing company's building and s…

SIOUX CITY | City officials have provided documents, data and reams of other information to state and federal authorities investigating the ma…

Former Sioux City wastewater treatment plant superintendent Jay Niday looks over an aeration basin at the plant in a Dec. 26, 2013, file photo. FBI agents seized computer data from the city following a Thursday search warrant in connection with an ongoing federal investigation into management of the treatment plant. 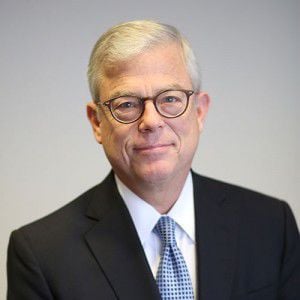