SIOUX CITY | The Federal Deposit Insurance Corp. and eight former officers and directors of the failed Vantus Bank have settled a civil suit the FDIC filed against them in the wake of the Sioux City-based bank's collapse in 2009.

The seven-figure payment was made by the bank's former insurance carrier, Progressive Casualty Insurance Co., which also was a party to the settlement. The FDIC has received the funds, a spokesman confirmed.

The deal closes one final chapter in a yearlong saga involving the first Iowa bank to have failed in more than a decade.

In the settlement, the former Vantus officers and directors deny any liability or wrongdoing.

David Tank, a Des Moines attorney who represented the former Vantus officials, said the bank's failure was caused by the global financial crisis that hit in late 2008, an unforeseen circumstance.

"It was a very long, frustrating period for them, but it's been resolved and they're very pleased with that," Tank said of the settlement. "They continue to think their conduct in respect to the bank and the investments that were questioned was reasonable and appropriate."

On Sept. 4, 2009, federal regulators seized the bank and appointed the FDIC as receiver. All the former Vantus locations in Siouxland and central Iowa reopened the next day as branches of Springfield, Mo.-based Great Southern Bank, which acquired all of Vantus' deposits and most of its assets at a discount from the FDIC.

In May 2013, the FDIC sued the former officers and directors in U.S. District Court in Sioux City for $58.2 million, seeking to recoup a portion of the $168 million cost to the government's federal deposit insurance fund.

In the lawsuit, the FDIC accused the defendants of negligence, gross negligence and breach of fiduciary duty for allegedly using $65 million in bank funds -- 120 percent of its core capital -- to purchase high-risk, collateralized debt obligations backed by trust-preferred securities.

In the wake of the global financial crisis that followed the collapse of a series of financial institutions in 2008, the value of the Vantus securities plummeted, as some issuing companies folded and others stopped paying interest and dividends.

Progressive Casualty Insurance had filed a separate suit against the FDIC and the former Vantus officers and directors, claiming the bank's policy excluded coverage for the claims and damages alleged by the FDIC. Earlier this year, U.S. District Court Judge Mark Bennett ruled the coverage did exist.

The ruling helped bring the parties together toward a resolution, Tank said.

What we knew: The Federal Deposit Insurance Corp. in May 2013 sued eight former officers and directors of the failed Vantus Bank for $58 million.

What's new: The FDIC, the former officers and the bank's insurance carrier finalized a $6.5 million settlement on April 10.

What's next: The seven-figure settlement closes another chapter in the failure of the Sioux City-based bank, which federal regulators closed on Sept. 4, 2009.

More than four years after the former Vantus Bank collapsed, a legal fight is still being waged over financial losses tied to its demise.

No quarantine required in Sydney for vaccinated international travelers 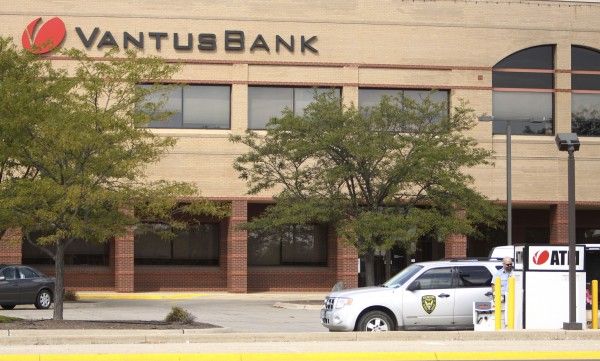 A security guard stands at an ATM at the former Vantus Bank offices in downtown Sioux City on Sept. 4, 2009, as federal regulators shut down the failed bank. The Federal Deposit Insurance Corp. and eight former officers and directors of the failed bank have settled a lawsuit the FDIC filed against them for $6.5 million. 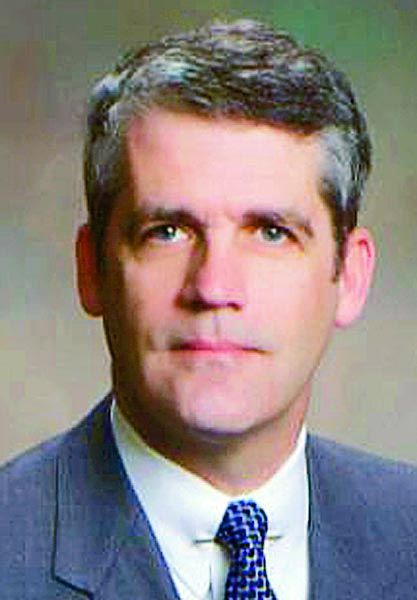