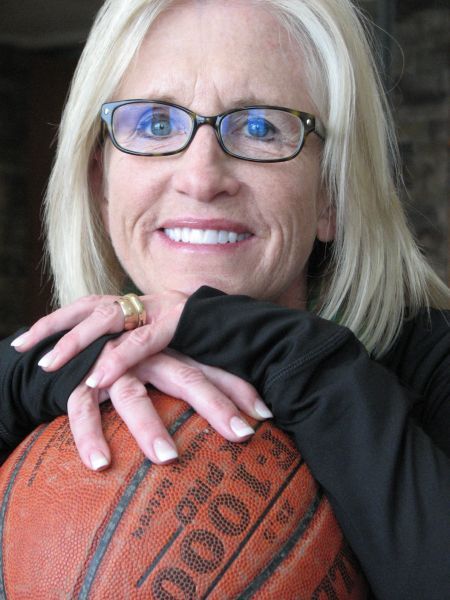 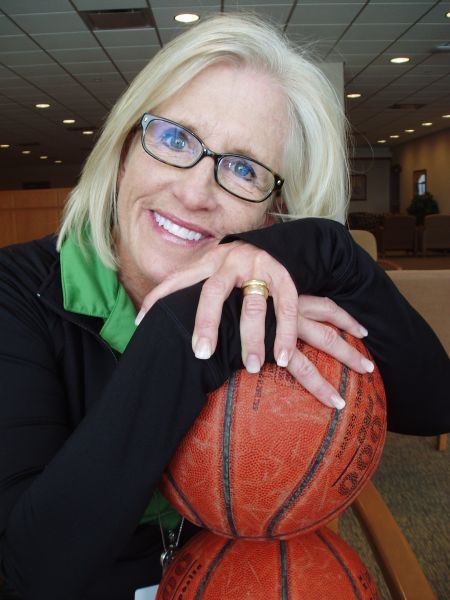 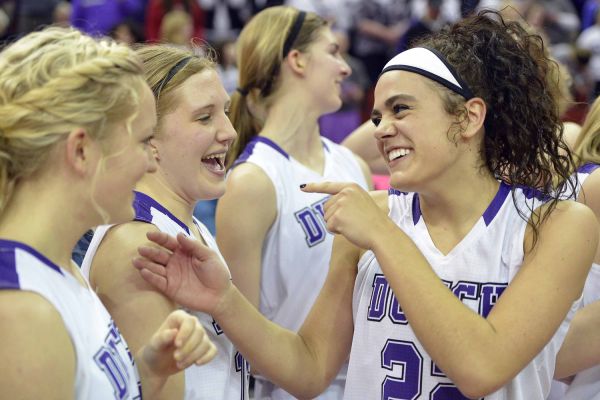 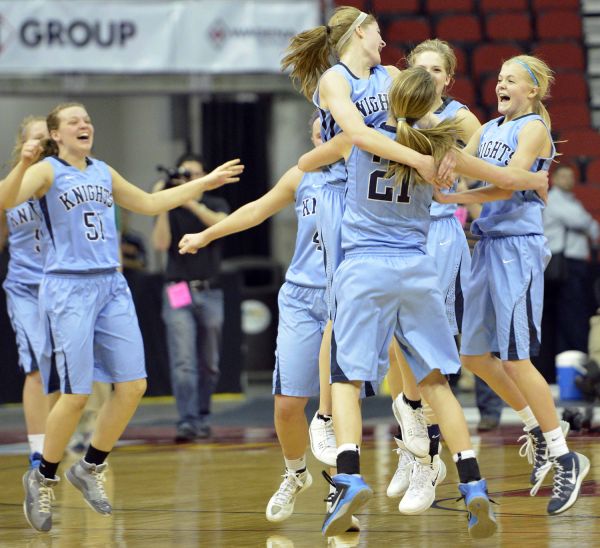 Roses? Should have been tulips!

That's the case in Class 3A, where Northwest Iowa's home to the great Orange City Tulip Festival is home to both teams in today's 4 p.m. championship contest at Wells Fargo Arena. The game will be broadcast by the Iowa Public Television Network.

No matter who wins this game between No. 1-ranked MOC-Floyd Valley High School and No. 6-ranked Unity Christian, the championship trophy -- and the runner-up trophy -- are destined for the Sioux County seat, population 6,004.

As odd as it may be for two schools from the same city to make the state tournament, it's rarer still for them to face one another with the championship at stake. According to the Iowa Girls High School Athletic Union, it's never happened in 94 years of state tournament play.

While it could put Mayor Deb De Haan in a bit of a political pickle when it comes to choosing sides, the 1974 MOC High School graduate says her first state tournament memory involves cheering for crosstown foe Unity Christian.

"My dad (the late Robert Dunlop) was mayor of Orange City back in 1974 and Unity Christian defeated our boys (MOC) and they went to the state tournament," De Haan recalls. "My dad said we were going to go cheer them on. So, we put on our purple (MOC's school color) and cheered for Unity, as they won the title.

"As I look back, I think that was my first inclination of the sense of community we have in Orange City," says De Haan, who, for 20 years served on the MOC-Floyd Valley Board of Education, the last 16 of which she presided as president. She's been mayor since November 2013, having succeeded Les Douma, who was known throughout Northwest Iowa for his remarkable record as men's basketball coach at Northwestern College in Orange City.

Such basketball tales bloom like tulips in Orange City, as seemingly every situation lends itself to a hoops connection. Nine years ago, the city literally became "Title Town" when boys' basketball teams from MOC-Floyd Valley and Unity Christian earned state crowns in different enrollment classes. The phenomenon led city leaders to honor both teams in the 2005 Tulip Festival parade. The storybook season also gave rise to the feature film, "Winning Favor."

Already, there are plans to parade these girls basketball squads in the 2014 Tulip Festival come May. De Haan says she'd love to see both teams sharing one horse-drawn trolley.

"So many of these girls have grown up together and know one another," she says. "They're neighbors, they see each other at games and go to church together."

Not only are some of the girls close friends, the two schools share facilities and select programming. When Unity Christian hosted MOC-Floyd Valley for a non-conference basketball doubleheader on Dec. 14, student council units from both high schools raised funds via auction and taco feed. The student councils split $7,000 in proceeds before doling out the cash to families in need.

The Knight Center, a $5.4 million performance arts center, was financed through a community bond issue four years ago, another rarity for a facility constructed at a private school, as Unity is a non-denominational Christian school. According to Unity Christian High School Principal Wayne Dykstra, the city of Orange City pledged $750,000 for the project and now stages community theater productions at the state-of-the-art Knight Center.

"I've worked in other communities and I've not seen leadership and partnership like this," says Dykstra, noting the two high schools are also partnering in a College & Career Academy initiated by Northwest Iowa Area Community College in nearby Sheldon, Iowa.

And while Unity Christian and MOC-Floyd Valley don't share prom, high school dances and such, they share a passion for athletics, fine arts, music, and, this week's marquee attraction, girls basketball.

"This is really bigger than the basketball game," Mayor De Haan concludes. "This is a celebration of our community and of all these girls. The big winner is Orange City."

Life in a 'Fish Bowl'? NWC students, staffers welcome it

"The Fish Bowl" has gone back to school this academic year. The catchy nickname labels the newest old building on the Northwestern College campus in Orange City.