OKOBOJI, Iowa -- It looks like no one will tread the boards at the Okoboji Summer Theatre this year.

The theater is operated by Stephens College of Columbia, Missouri. Students who would have performed at Okoboji this summer were given alternatives -- they could wait to take part in next summer's performances, or instead, they could create a one-person show at home.

In late July the handful of students who went with the latter option will perform from the comfort and safety of their homes on Zoom, the online video-calling program that became hugely popular during the pandemic.

There are tentative plans for the shows to be performed on campus at Stephens College in the fall. Unfortunately for members of the public who enjoy the Okoboji Summer Theatre, access to the Zoom performances will likely be limited to a small number of people, including faculty.

For her performance, Diana Gish, 61, is doing a sort of one-woman behind-the-scenes retrospective of her 2017 appearance on "The Gong Show" (the reboot, not the old "Gong Show") as "Pearl the Singing Mermaid Queen." Some of the details of her show were still being ironed out at the time of this interview.

"I'm not sure what the title is yet!" Gish said of her show.

Gish is a non-traditional musical theater student; she started classes at Stephens in January, just before the pandemic hit. "This is my original passion. After college I didn't pursue it, I took other routes."

This was to be Gish's first summer performing at the Okoboji Summer Theatre. She said she doesn't have a problem with doing her show on Zoom.

"It's a completely different situation, but it's a really, I think fascinating solution," Gish said.

"I think they wanted us to have the experience of acting, behind-the-scenes production, design and marketing as we would get at Okoboji, only it's recreated in this way," she added.

Stephen Brotebeck, the Okoboji Summer Theatre's artistic director, said one particularly important element of the stage -- an audience in the seats -- can't be replicated on a webcam.

"This could never be a substitute for live theater," he said. "Getting the reaction from the audience is so important, the reaction to laughs, the reactions to the drama in the show, applause, that's what makes theater so wonderful."

He and a small band of design and musical staff are providing the students with guidance on the finer points of their shows, like lighting and costuming, inasmuch as that's possible.

For Ella Witt, 18, a musical-theater major in her third year, this would have been her first season with the Okoboji Summer Theatre. She wasn't sure how performing on Zoom would play out.

Witt declined to describe the plot of her performance because of the possibility she'd need to make last-minute changes.

Swimming lessons are hands-off for instructors in summer of 2020

"I did try to incorporate as much as I could: singing, dancing, all different types of things, in the show," she said.

Nobody was trained for any of this. It's a jarring experience by now familiar to late-night comedians, performing in the kitchen or on the stoop, and using family members as crew and dogs and children as guests.

Correction: A version of this story which appeared online and on page 32 of the summer issue of the Siouxland Life magazine contains an error in regards to the number of productions originally planned at the theater this summer. The Okoboji Summer Theatre canceled a total of nine mainstage productions.

Pedaling up a mountain: Okoboji Expedition Co. powers through giant spike in demand

The Art Center reopened its doors July 7 after being closed since mid-March in an effort to curb the spread of the novel coronavirus, but only the first floor galleries were accessible to a maximum of 10 people at a time. 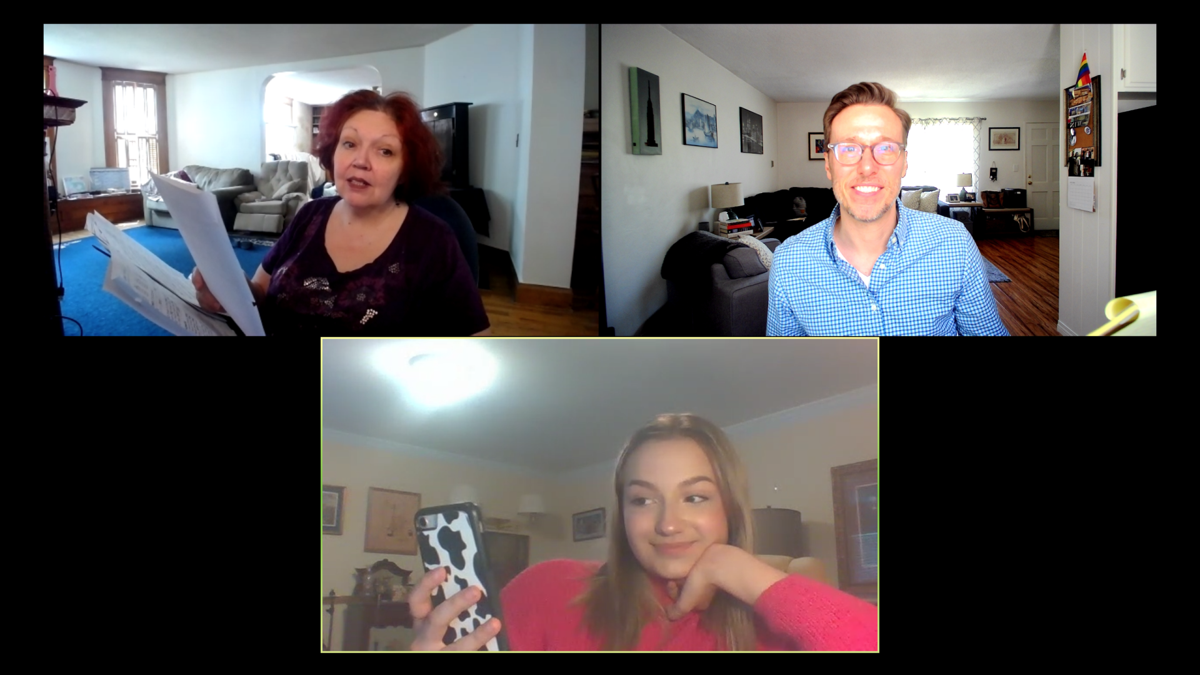 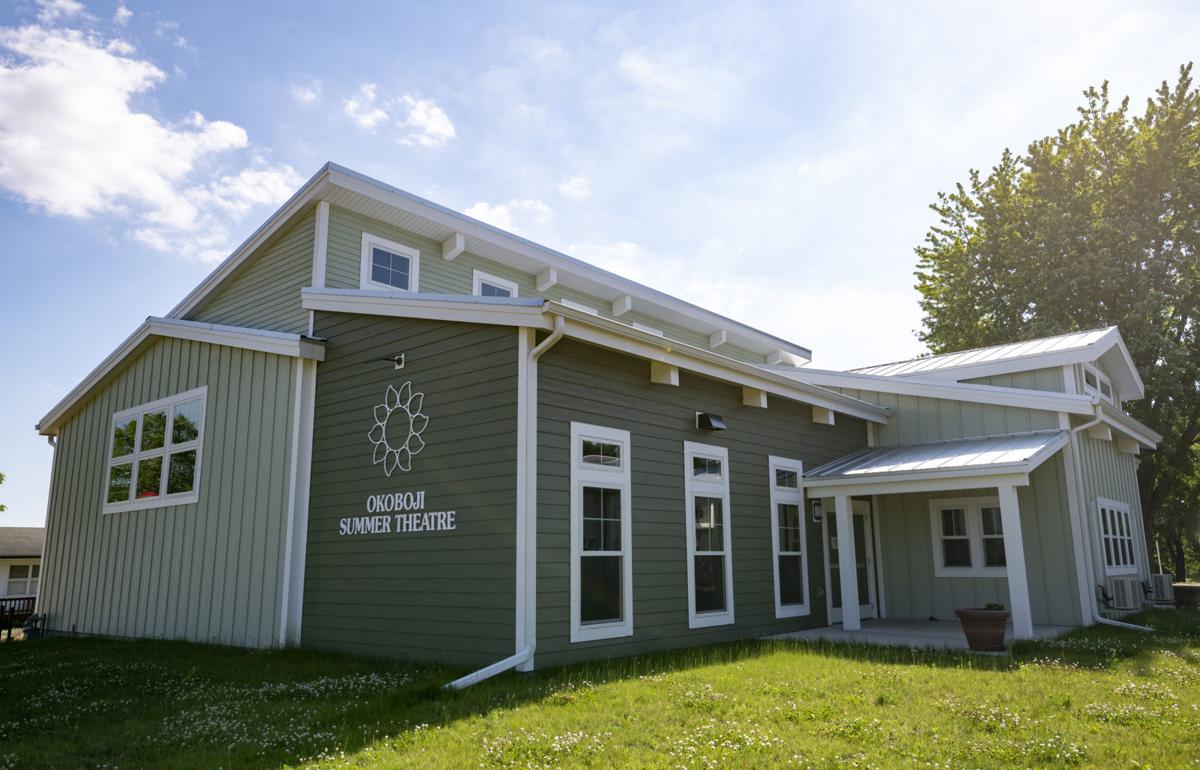 The Okoboji Summer Theatre isn't open this summer, but its students will continue to get the summer experience through mentoring and Zoom performances. 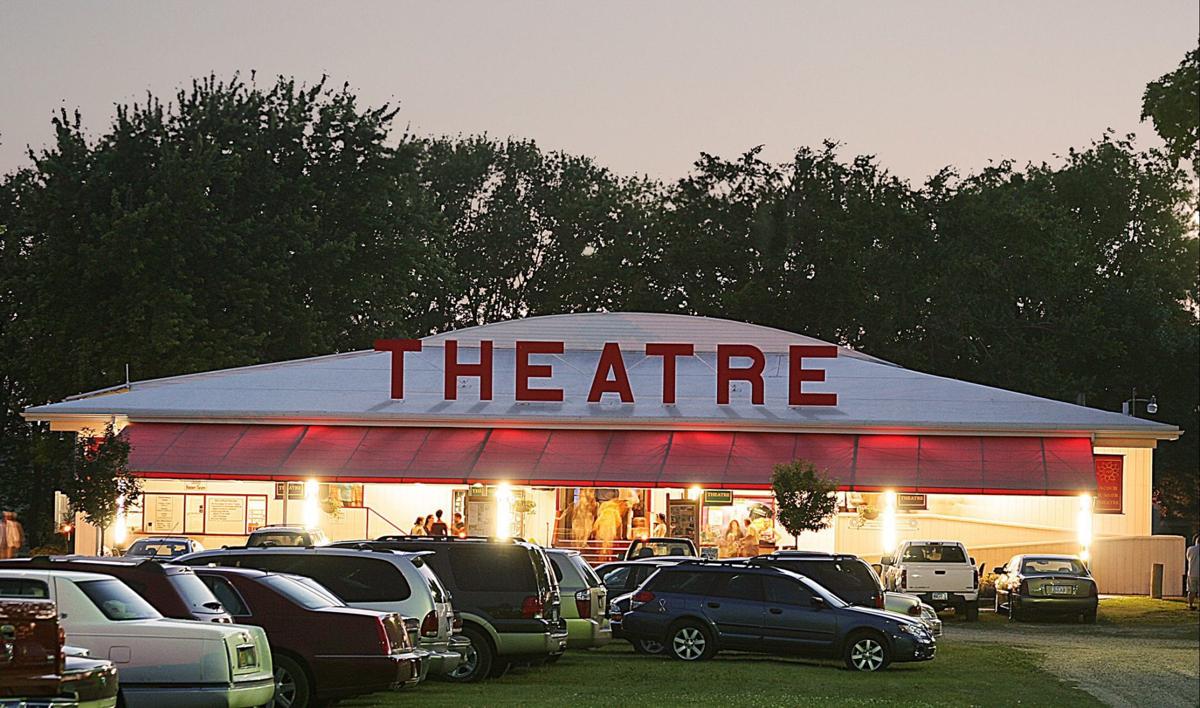 The Okoboji Summer Theatre has been a Northwest Iowa staple for decades. This year, the theater is closed to the coronavirus pandemic.