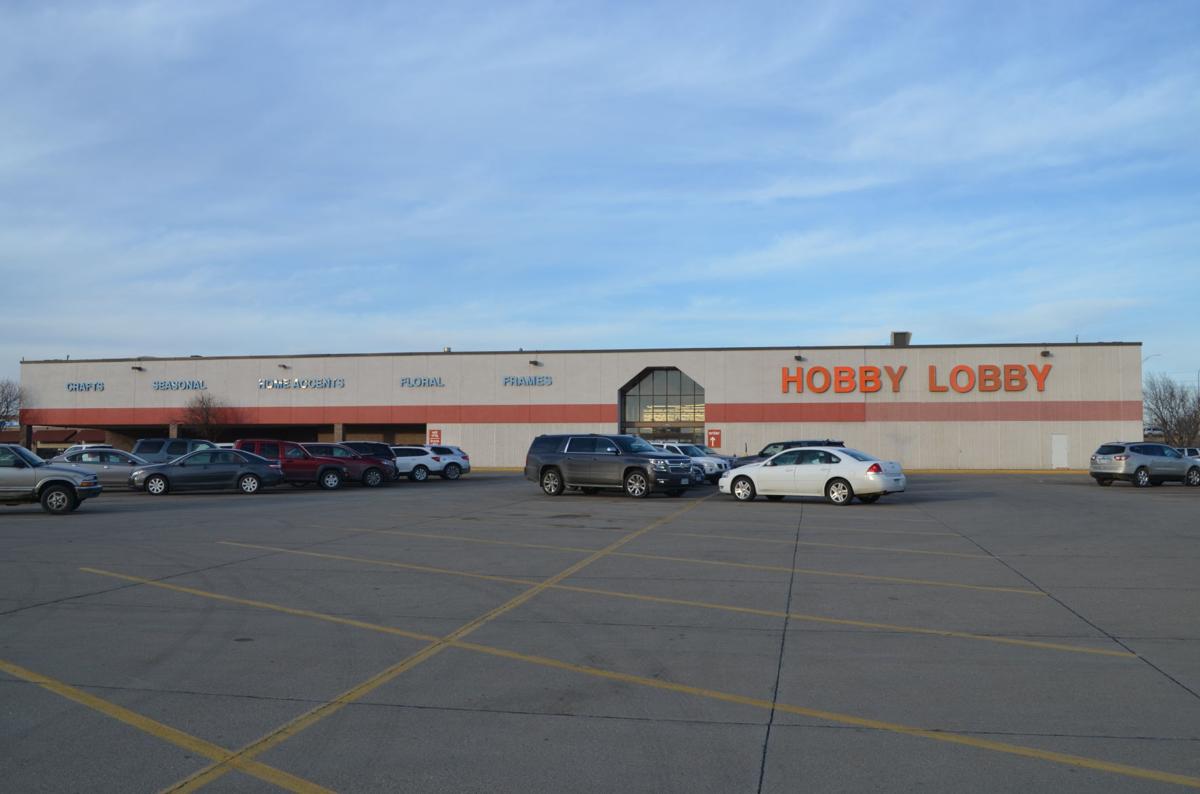 A group of local developers said Thursday they plan to turn the former Hobby Lobby store at Southern Square, above, into a 60,000-square-foot youth sports complex. The first phase of the Arena project, the new center will include basketball and volleyball courts, weight rooms, wrestling and dance facilities in addition to classrooms and locker rooms. 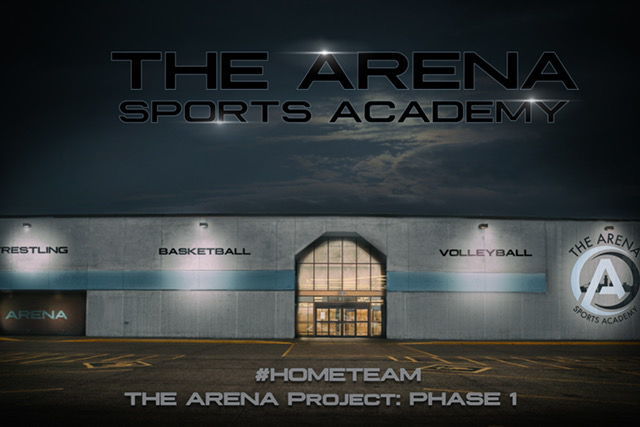 Developer Jeff Carlson announced plans Thursday to turn the Southern Square building that formerly housed Hobby Lobby, transforming it into a 60,000-square-foot youth sports complex that will include basketball and volleyball courts, weight rooms, wrestling and dance facilities in addition to classrooms and locker rooms.

Slated to open in the fall, it represents the first phase for The Arena project.

Phase two, spearheaded by business partners Jeff Carlson and Mike Hesse, calls for construction of a 80,000-square-foot sports complex in the former stockyards, next to the Siouxland Expo Center. The site is near downtown and visible from Interstate 29.

Carlson did not offer a completion date for the later phase.

In 2017, the city entered into an agreement to provide The Arena developers a more than $1.5 million economic development grant.

Executive director Dustin Cooper said Thursday that The Arena has already been working with 1,500 to 2,000 kindergarten-through-college aged athletes by hosting wrestling, dance and basketball academies and tournaments.

"We've borrowed space at 4 or 5 different facilities, including Morningside College and Western Iowa Tech Community College," he said. "Being able to have space dedicated strictly to The Arena will be huge for us."

Friends since childhood, Cooper and Carlson grew up playing sports together.

While Carlson went into business and stayed in the area, Cooper pursued a teaching and coaching career in Arizona for more than a decade.

"I came back home because Sioux City was such a great place to raise a family," Cooper said.

Carlson nodded his head in agreement.

"We got into this for somewhat selfish reasons," he said. "We wanted our kids to be on the same playing field as kids in other communities."

Indeed, he said The Arena will have a feel comparable to Council Bluffs' MidAmerican Center and Sioux Falls' Sanford Pentagon.

Cooper said the venue also will serve local rec teams and youth tournaments, locally and throughout their tri-stare region.

"We tend to be a bit fragmented when it comes to sports," Cooper said. "Kids from Sioux City don't hang with South Sioux City kids who don't hang out with Dakota Valley kids."

"When we recently held a basketball camp, we had athletes wearing t-shirts from Sioux City schools, Le Mars and, even, Cherokee. It was a beautiful sight."

That's why he and Cooper founded the We Got Next Foundation in 2015, which works to provide a positive impact on Siouxland youth by providing free opportunities through sports camps, equipment, training and nutritional needs.

"Things are suddenly falling into place for us," Carlson added.

The Arena to house GPAC

SIOUX CITY – When The Arena – a planned future hub of Siouxland sports – opens its doors, the Great Plains Athletic Conference offices will re…

SIOUX CITY -- Jeff Carlson, Mike Hesse and Dustin Cooper wanted young athletes to have many of the opportunities found in similar-sized communities.

SIOUX CITY -- With some of its final funding pieces now secured, local leaders hope to break ground on the $12.7 million Siouxland Expo Center…

NORTH SIOUX CITY -- During the winter months and basketball season, Don Craig settles for any time he can get on a court for his club volleyba…

SIOUX CITY -- For the next several months, the Sioux City Convention Center will have less space to accommodate blockbuster events as part of …

SIOUX CITY -- This being the last week for classes, Western Iowa Tech Community College students will likely be hitting the books pretty hard.

City to close 14th and Virginia intersection for repairs

SIOUX CITY -- The city of Sioux City will close the intersection at 14th and Virginia streets next week in order to make utility repairs.

NORTH SIOUX CITY -- Don't be put off by its funny name: Pickleball is not the type of sport that leaves a sour taste in anyone's mouth.

The developers released new renderings Monday that depicted the courts and The 712 Sports Grille, an eatery that will overlook the courts. The main arena will seat more than 3,500 people.

A group of local developers said Thursday they plan to turn the former Hobby Lobby store at Southern Square, above, into a 60,000-square-foot youth sports complex. The first phase of the Arena project, the new center will include basketball and volleyball courts, weight rooms, wrestling and dance facilities in addition to classrooms and locker rooms. 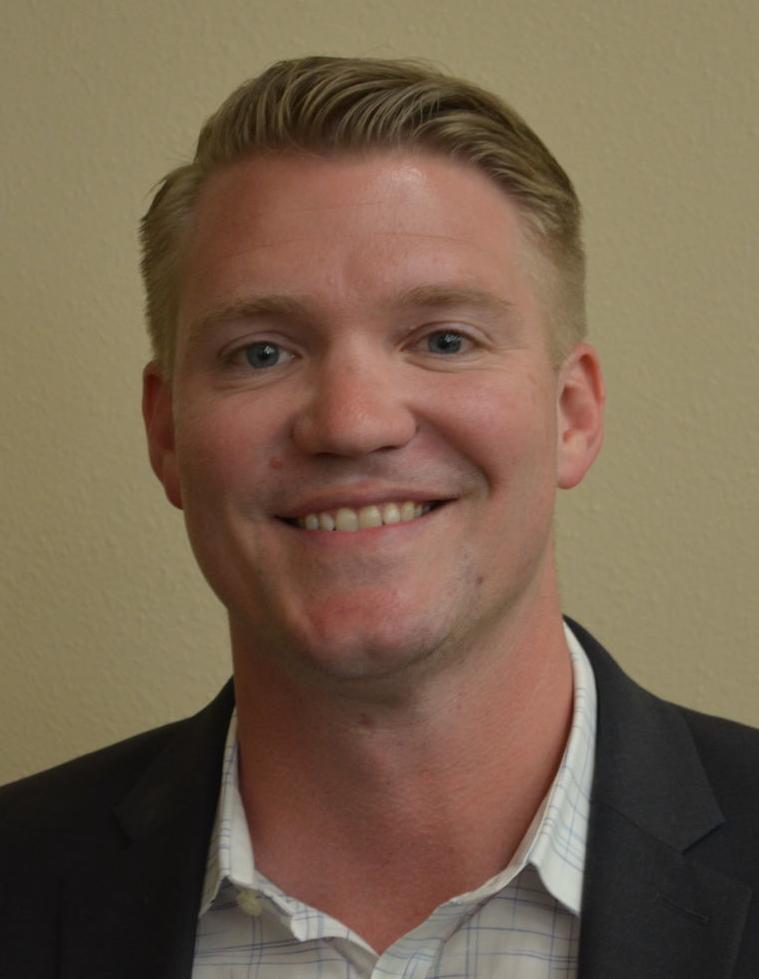 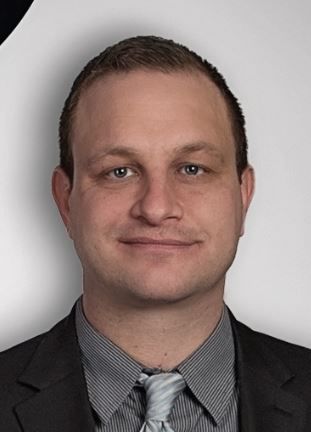