Buoyed by plentiful rains the past two years, the soil had a full moisture profile to support young corn and soybean plants, and optimism was high for a bumper crop.

As many combines entered the fields this past week, some of that optimism has faded. Much of the region experienced a dry summer and remains several inches behind normal rainfall totals. Rain, if it fell, was spotty and extremely localized in some cases this summer. It wasn't unusual to see a nice shower in one area while fields a mile or two away remained dry.

"The fact we started with our soil profile at capacity for what the crop can use, that saved us this year," said Joel DeJong, an Iowa State University Extension and Outreach field agronomist based in Le Mars.

DeJong said he hesitates to predict yields, especially in a year in which the range is going to be all over the board. Of silage chopped so far, he's received some reports that yields were good, others weren't. He suspects that will be the case with corn and soybeans. Based on his observations, he's observed some fields of either crop that look pretty good and others that are stressed by lack of moisture.

"The range is really wide," he said.

The latest U.S. Department of Agriculture statistics for Iowa back him up.

Ideal conditions push planting ahead of pace across Siouxland

Iowa's numbers can be traced directly to a lack of moisture. After experiencing the wettest two-year period since record keeping began in 1872, the state just completed the 17th driest summer on record, state climatologist Justin Glisan said. August was the third driest on record with 1.51 inches of rain statewide, 3 inches below normal.

Glisan said much of western Iowa is about 5 inches behind in average precipitation. Subsoil moisture in the western third of the state is at just 30 percent capacity.

As a result, the entire region is now considered to be in drought conditions. The U.S. Drought Monitor has all areas the tri-state Siouxland region in moderate to severe drought.

Parts of Clay, Palo Alto and Dickinson counties were "about as dry as I can ever remember" until widespread rain fell across the region the week of Sept. 7, said Paul Kassel, an ISU Extension field agronomist based in Spencer.

Some of that optimism from the early planting remains, Kassel said, because of the abundance of subsoil moisture that sustained crops through much of the dry growing season.

"We had really good potential. We lost some of it, but it could still be decent," Kassel said of the upcoming harvest. "We still might be able to have a pretty good crop. It's still too early to tell. By and large, it doesn't look too bad. We're cautiously optimistic."

If there's any benefit to the dry summer, plants matured quickly and are drying down early. DeJong said crops and harvest are 10-14 days ahead of the usual pace. When interviewed Tuesday, he expected that by the end of the week, combines would be a common site in fields across the area.

The rain earlier in September came too late to benefit this year's crops, but it will help recharge soil conditions in need of moisture. DeJong said much more rain is needed -- 10-12 inches in some areas -- to soak in and fully recharge the soil for next spring's planting.

"It's going to take a lot of rain to get us back," DeJong said.

Precipitation for the remainder of September is expected to be below normal, which will be good for farmers harvesting their crops, Glisan said, but there's a glimmer of hope that Iowa could experience wetter conditions late in the fall and into the spring.

This summer has been the hottest in Sioux City since 1988

Dry conditions persisted throughout much of the river's region above Sioux City through October, and the National Drought Mitigation Center shows large areas of drought from Montana, through the Dakotas and into Nebraska and Iowa.

Organic grain often commands higher prices than standard corn and soybeans. “What could be better for our little communities, schools and churches, if there are 10 of me on 300 acres (or) one guy farming 3,000 acres?” said O’Brien County farmer Paul Mugge.

The high value of land in this part of the state is partly a factor of its natural fertility -- an endowment left behind by long-ago glaciers driving nutrients into the soil -- and by high demand meeting a finite supply.

SIOUX CITY -- The 4 inches of snow that fell on Sioux City Tuesday was low in moisture content, typical of a year that will go down as the cit… 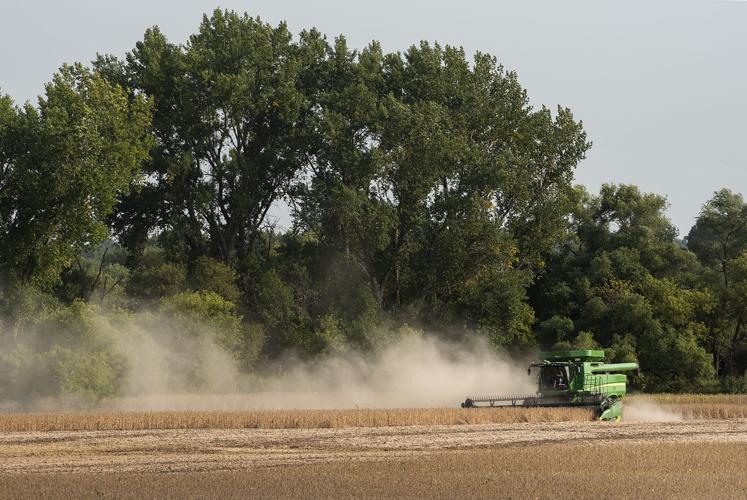 A farmer combines soybeans on Sept. 20, 2020 in a field along the Floyd River north of Le Mars, Iowa. 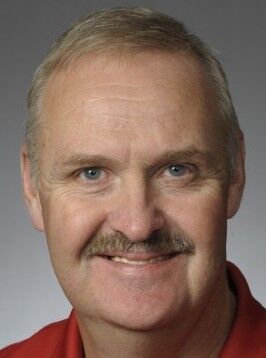 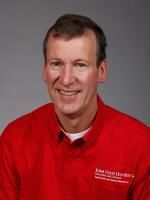 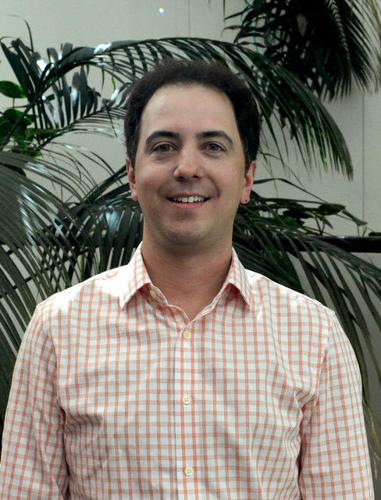