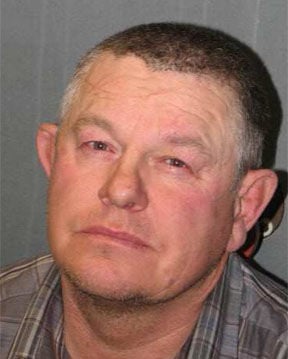 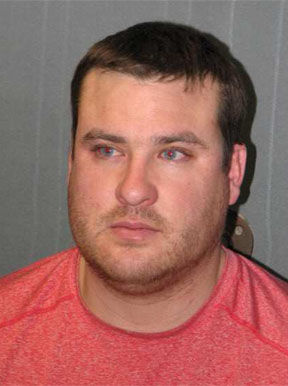 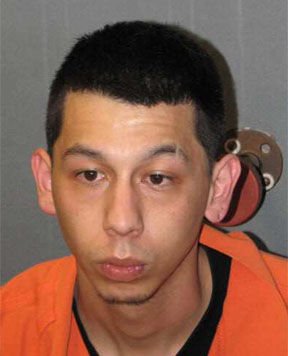 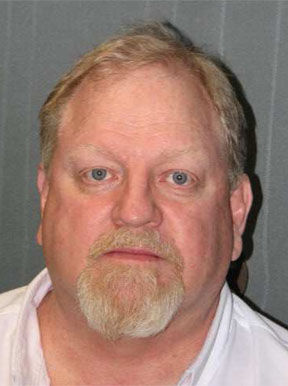 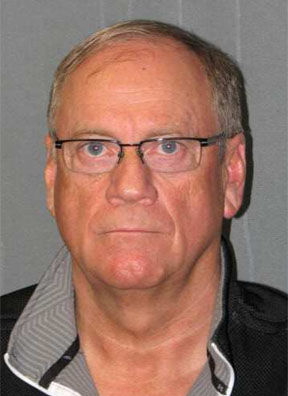 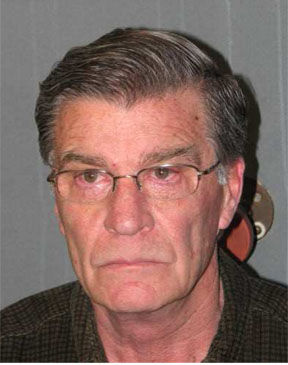 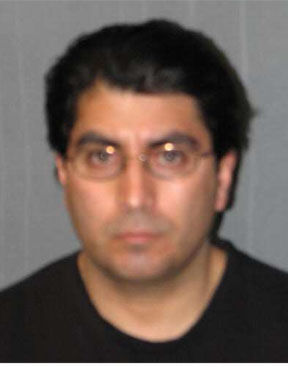 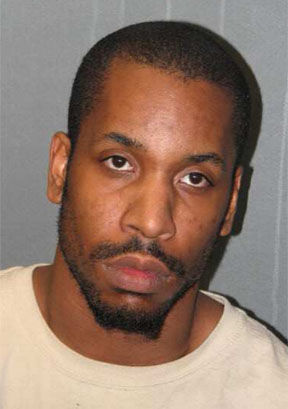 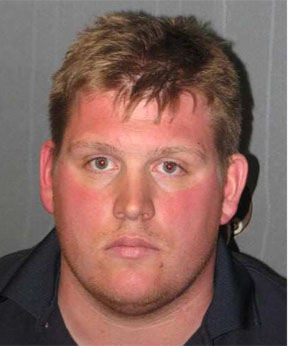 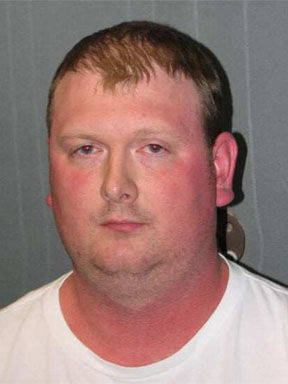 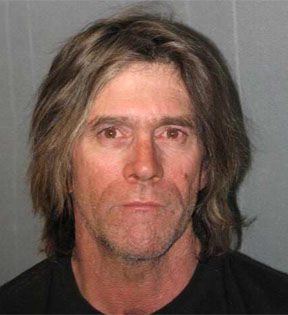 SIOUX CITY | More than a dozen men were charged with soliciting prostitution in a sweep made Wednesday and Thursday by the Sioux City Police Department.

Lt. Mark Kirkpatrick said the department conducts stings periodically for vice crimes such as prostitution. He said it is a problem the department is trying to address. Most sweeps result in fewer arrests, typically about five.

Kirkpatrick would not specify where the prostitution sweep was conducted in the city.

Soliciting prostitution is an aggravated misdemeanor. All those charged had been released from jail by Friday. Many were from Siouxland, while some were from other states.

In a statement released late Friday morning, Jim Tschann, president of Bishop Heelan Catholic Schools, said Grace was offensive coordinator for the Heelan football team from 2011 to 2014. Tschann said Grace served no other roles for the school system.

"He is currently not employed or engaged by the Bishop Heelan school system in any capacity," Tschann said in a statement.

The Spencer Police Department made another arrest related to a drug and pimping bust that occurred Sunday in a Walmart parking lot at 500 11th St.

A woman already accused of allowing a sex offender to watch her twin sons now faces an additional charge of smoking methamphetamine around her infant daughter.

The Sioux City Police Department has gone national to spread the word about two Californians arrested last week in a forgery scheme.

A Sibley man pleaded guilty to third-degree criminal mischief, an aggravated misdemeanor, for an Oct. 13 incident in which he twice drove his car into a Ford pickup truck, officials said.

The parents of a 5-month-old boy face felony child endangerment charges after the child suffered a skull fracture, authorities say.

Nine men were charged with soliciting prostitution in a weekend sweep made by the Storm Lake Police Department.

A national team will review the Sioux City Police Department in a four-day look that could lead to renewed accreditation for the agency.

Seventeen people were arrested in a large drug sweep carried out by the Storm Lake Police Department, officials said.

Two Northwest Iowa men are among six people arrested after a multi-agency investigation into sex trafficking in Sioux Falls.