In addition, the Grammy-nominated rock band Everclear will be in concert at Anthem on April 24.

A stunt man as well as a comic, Steve-O (the stage name for the London-born Stephen Glover) wrote an autobiography, "Professional Idiot: A Memoir," in 2011.

After forming in 1992, Everclear has released 11 studio albums and hosts an annual traveling rock and roll show known as Summerland.

Tickets for both events are now on sale at The Rock Shop as well as at hardrockcasinosiouxcity.com. All Anthem shows are intended for guests age 21 and older. 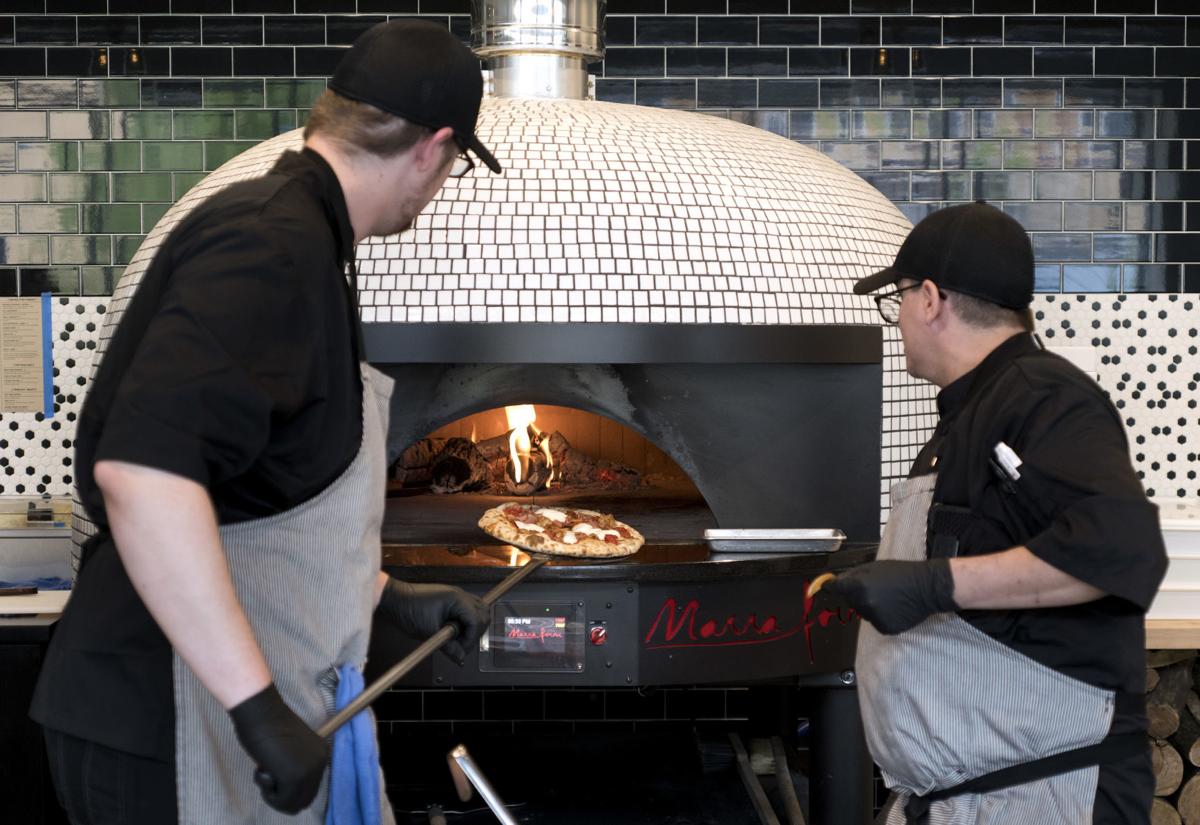 Cooks check the progress of a pizza in a wood-fired oven at Marto Brewing Company during an soft opening held in June 2019. The brewery and restaurant is located in the Promenade Complex in downtown Sioux City. 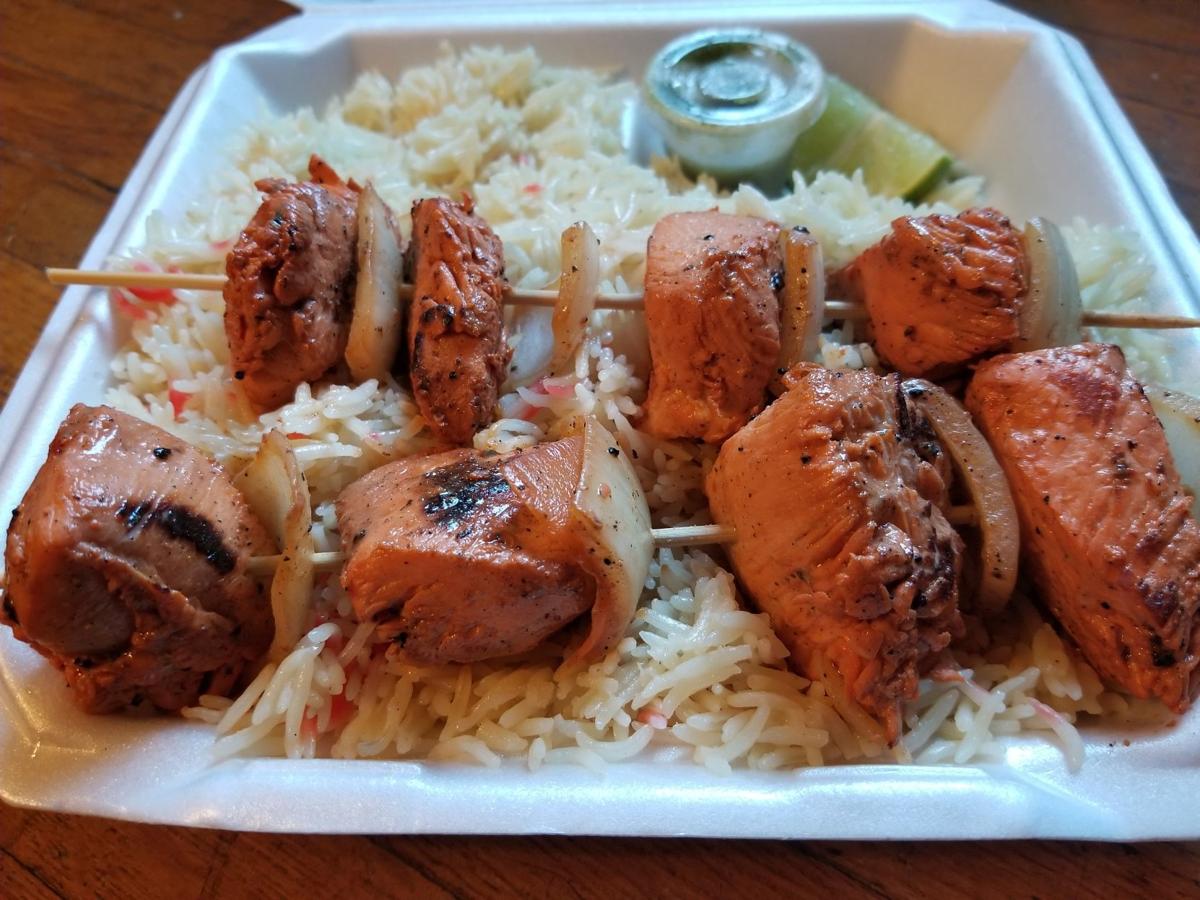 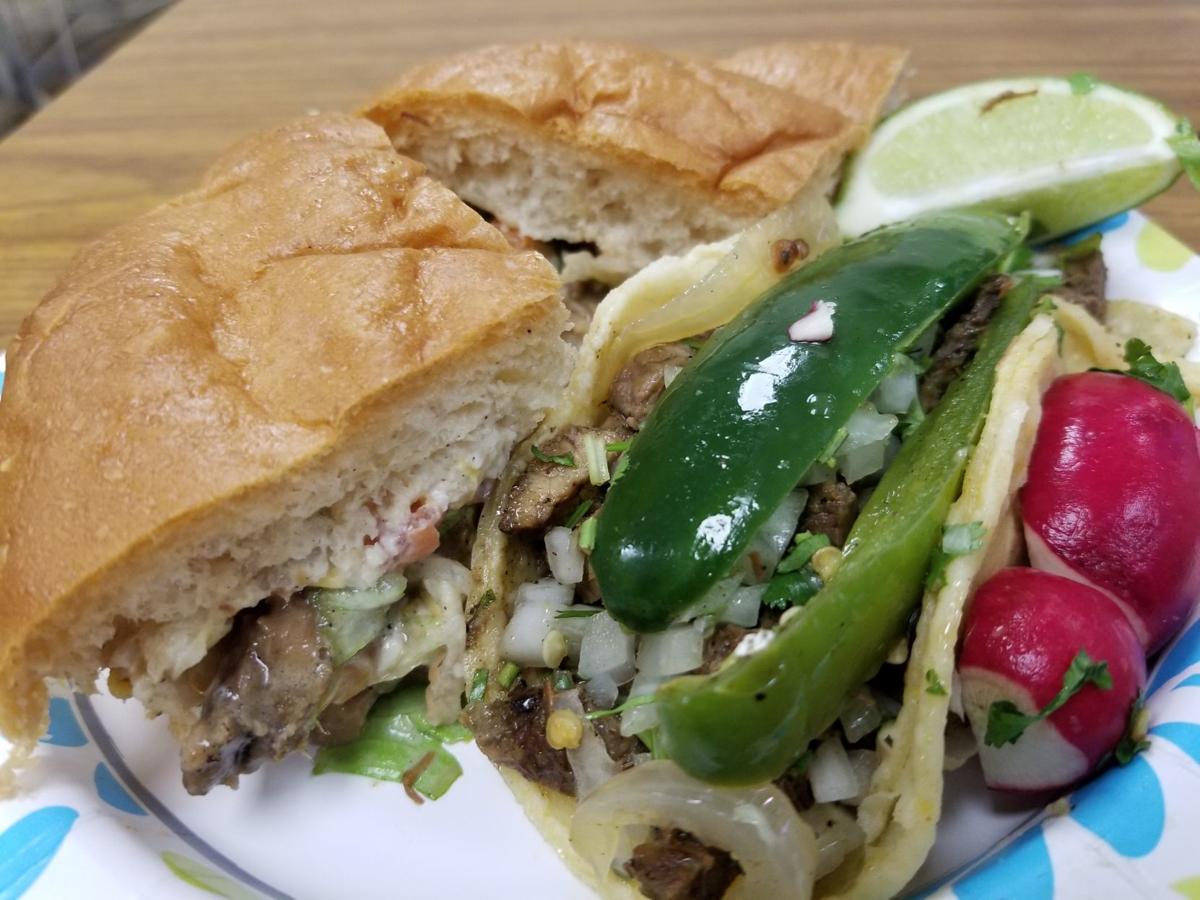 An oversize torta shares plate space with an ingredient-heavy steamed taco from Taqueria Chango, which opened in Sioux City in 2019. The restaurant specializes in both Salvadoran and Mexican foods. 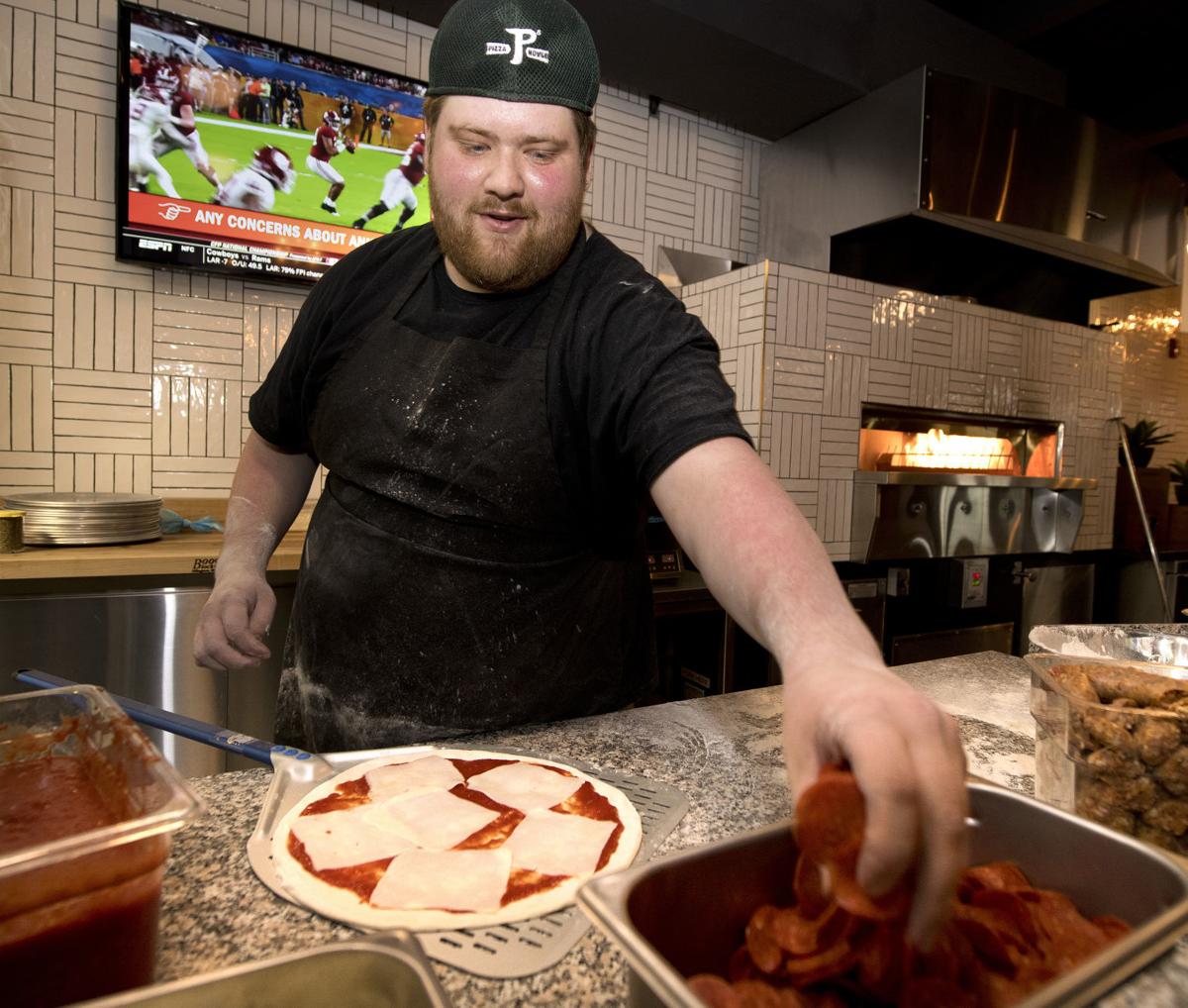 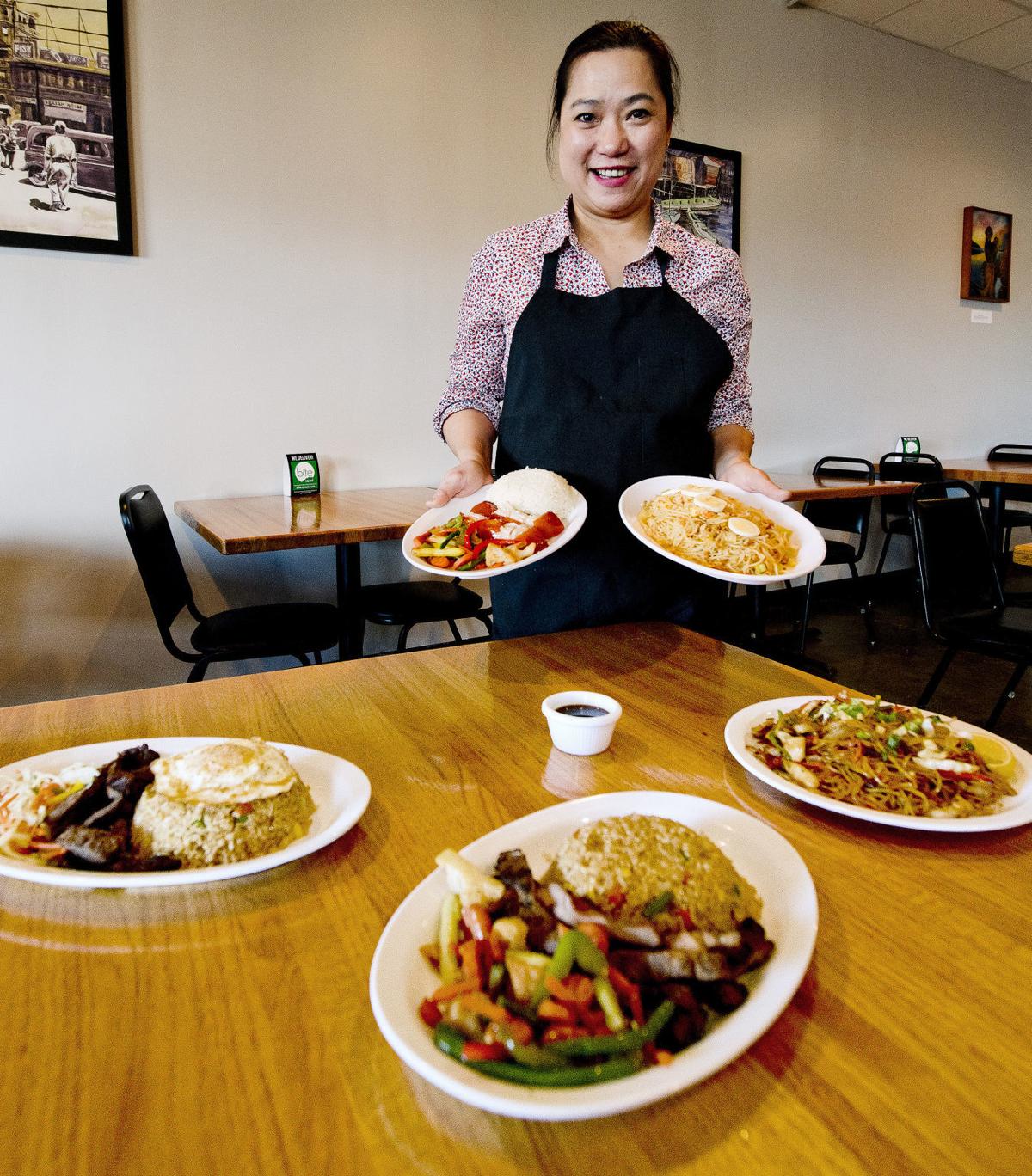 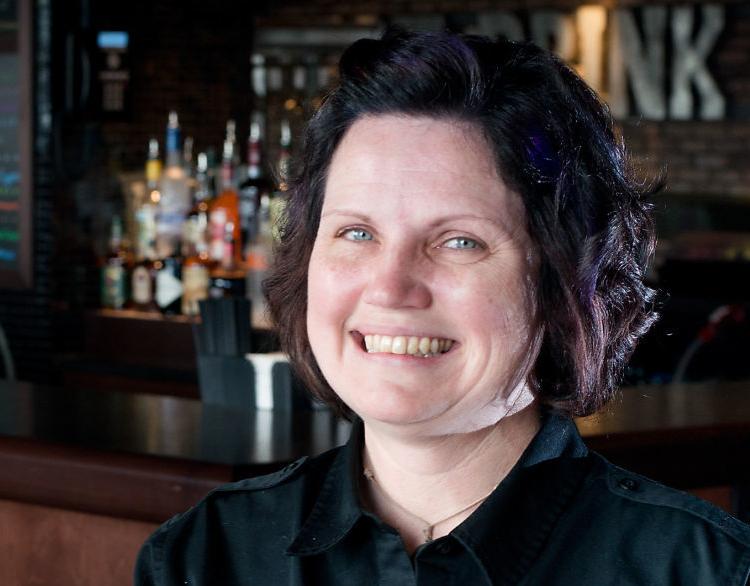 Tonya Nelson, general manager of the Sioux City Bar Louie, said the gastropub is a place where patrons can "eat, drink and be happy." The restaurant opened near the Holiday Inn in downtown in 2018. 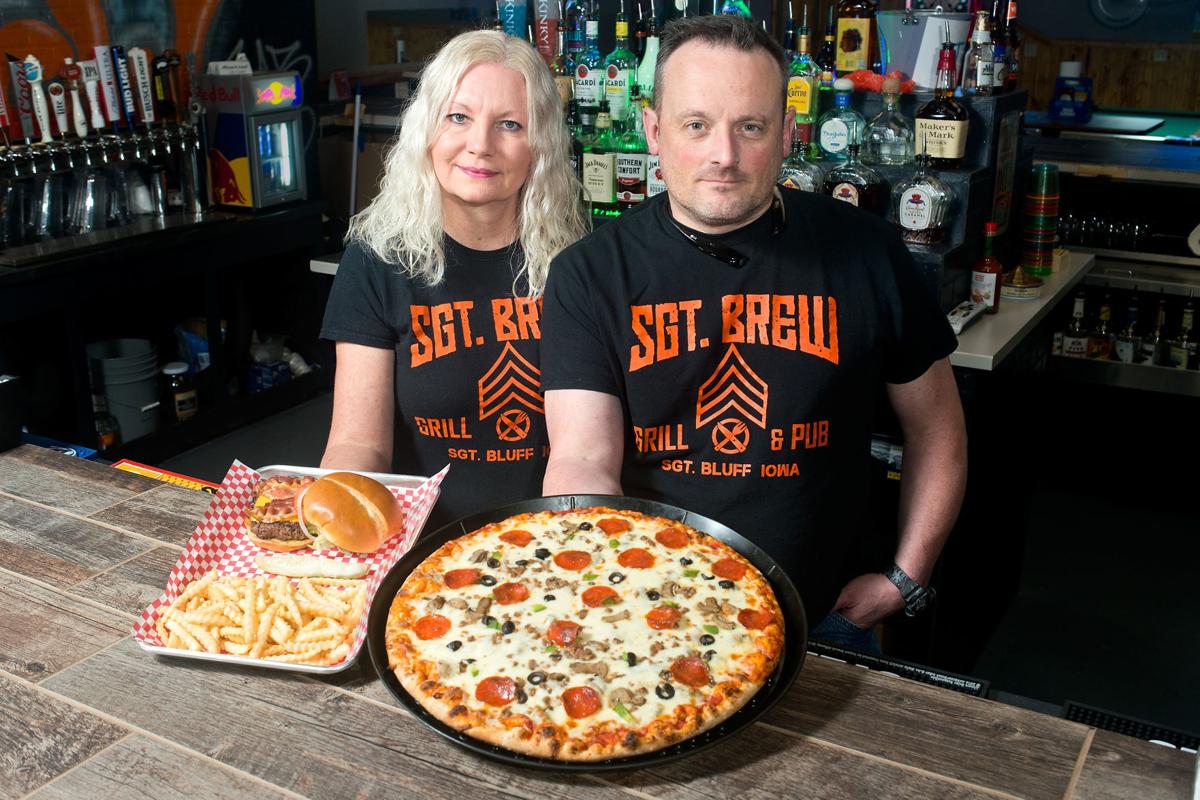 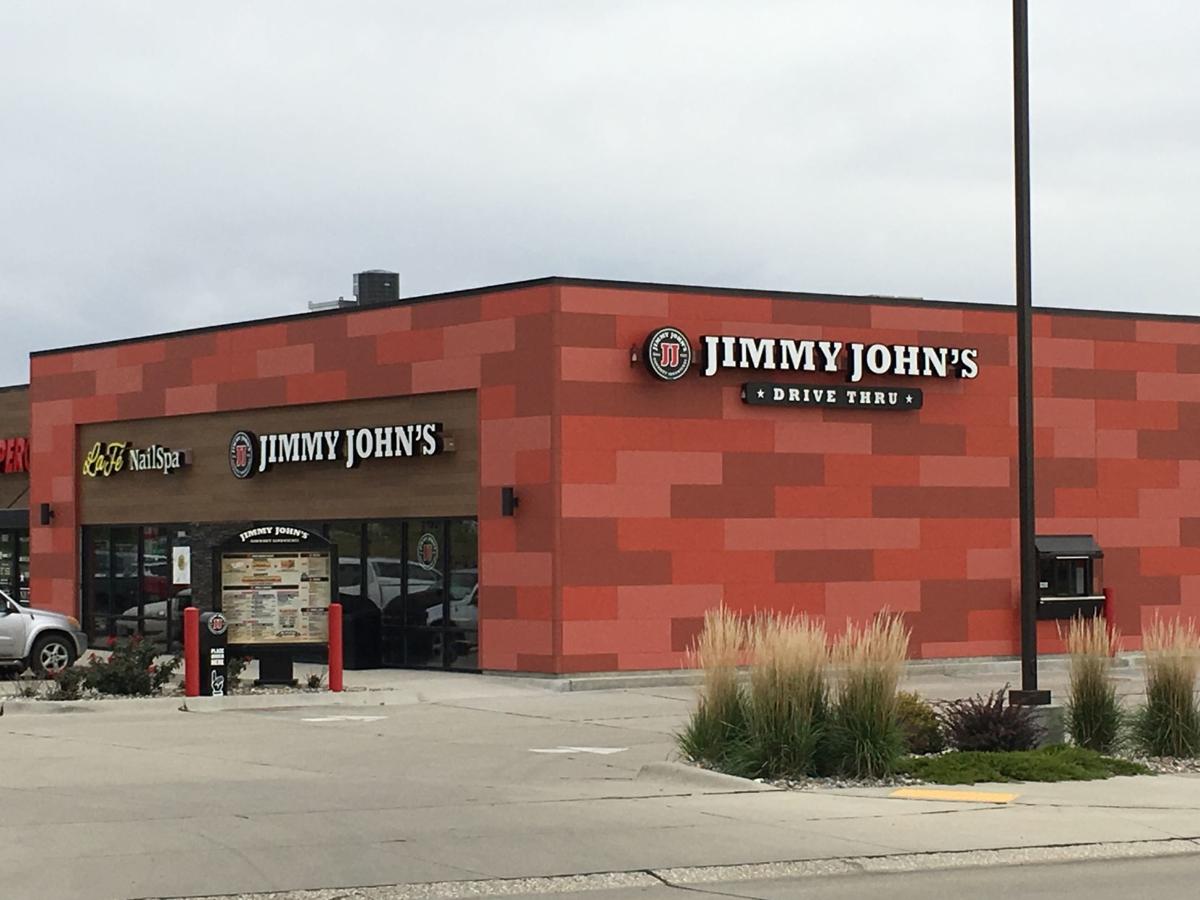 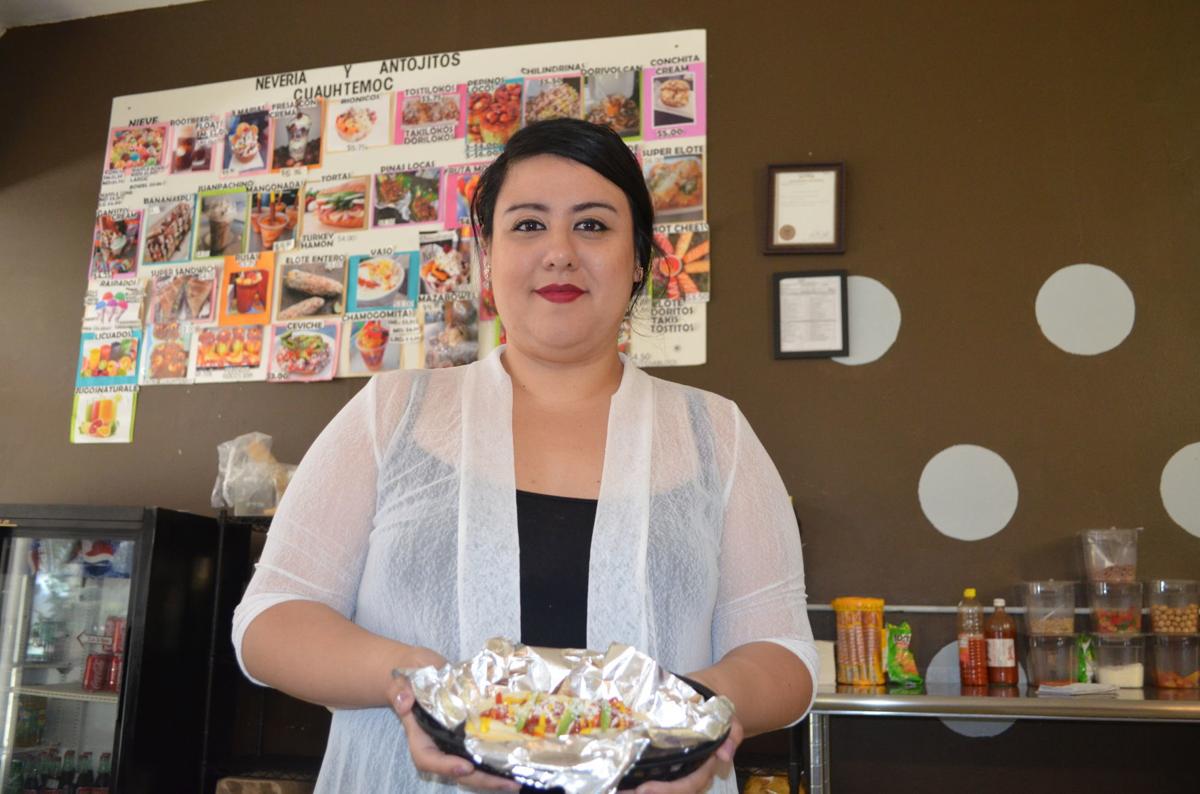 Neveria Y Antojitos Cuauhtemoc's Cynthia Jurado holds up a "loco" hot dog at the restaurant, which opened in Sioux City in 2018. 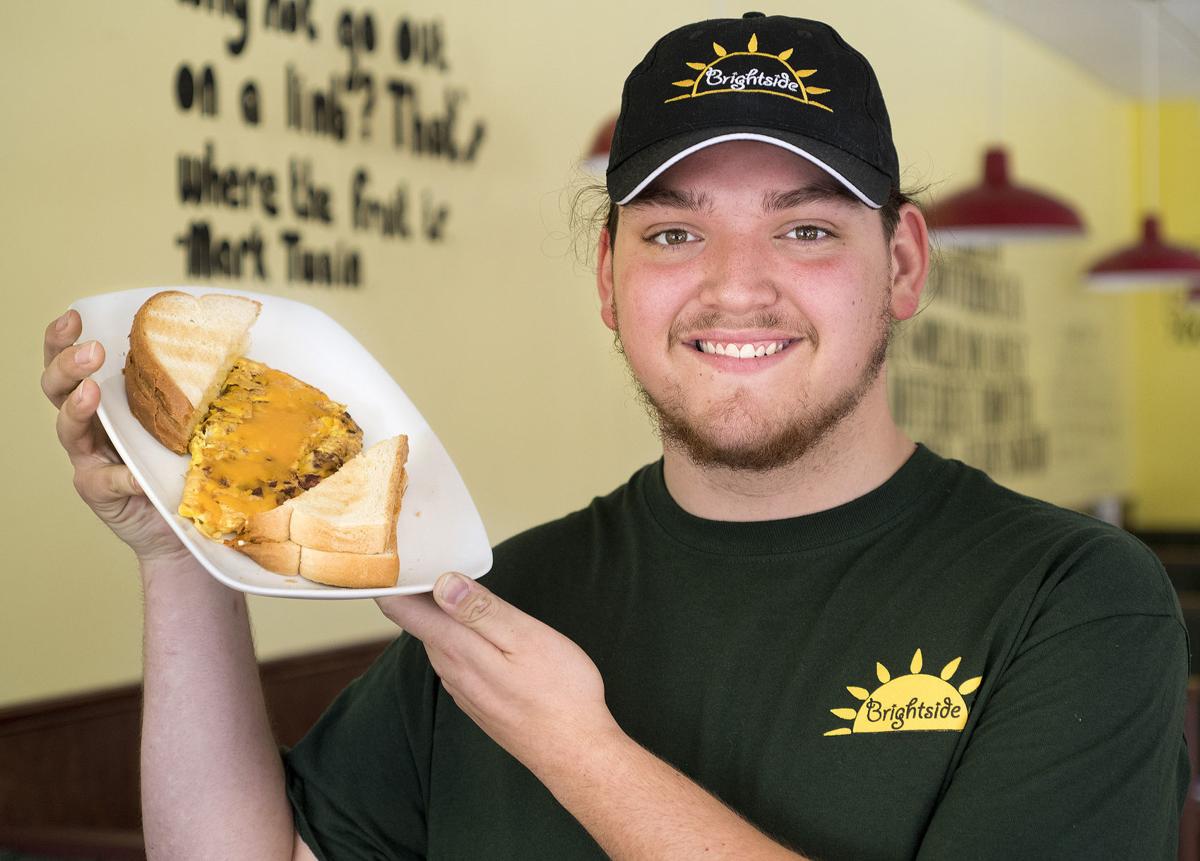 Erik Munoz holds up a Grizzly Omelet -- an omelet made with three different types of meat at Brightside Cafe & Deli, the restaurant opened in 2018 that he co-owns. 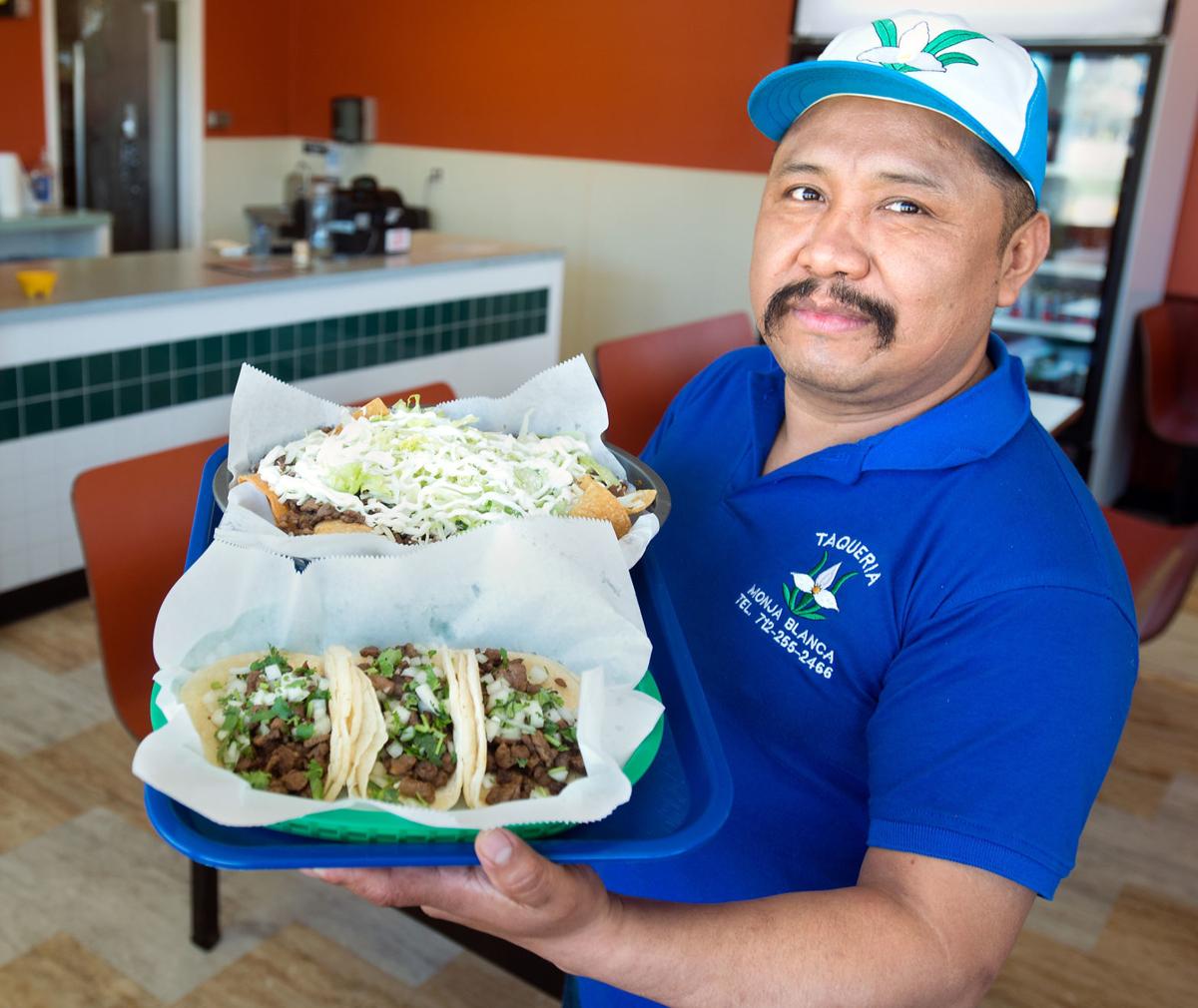 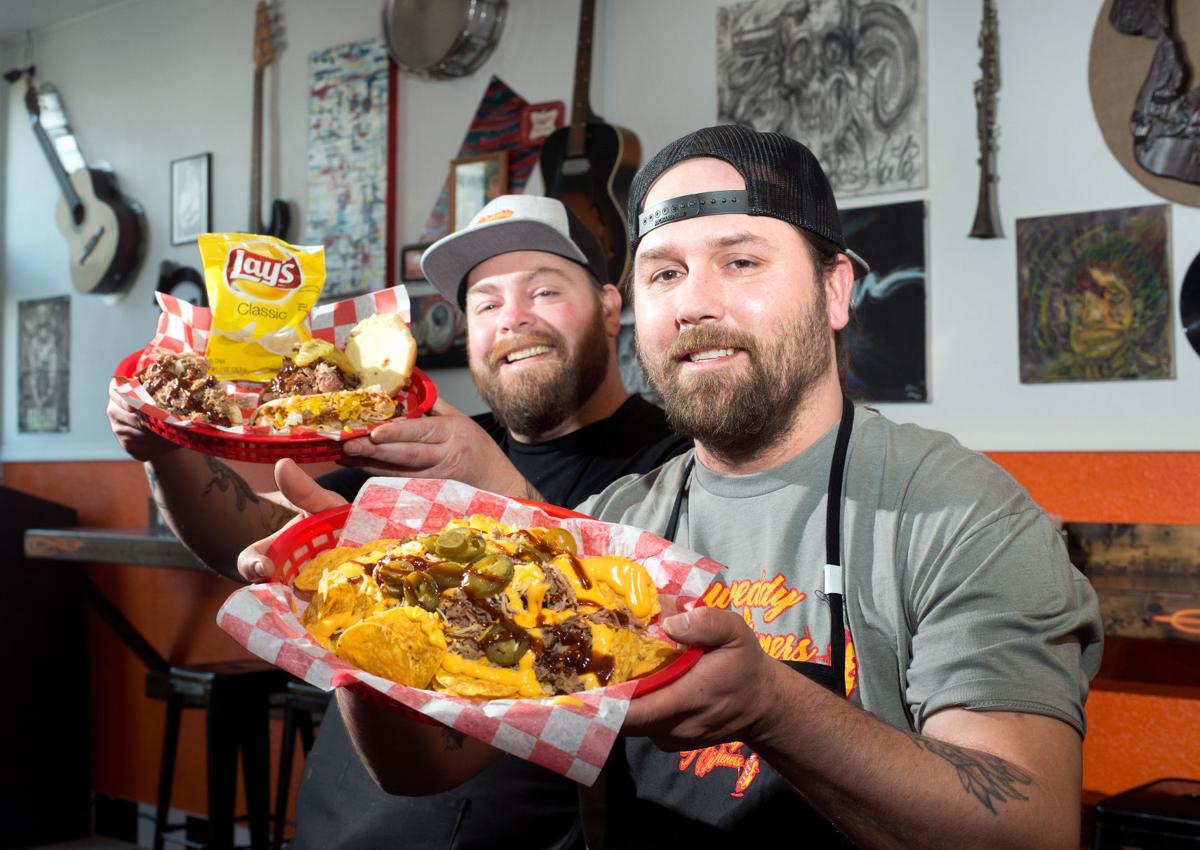 Schweddy's Hot Dog Shop co-owners Varik Jolin and Keith Robinson are pictured in 2018. The two restaurateurs developed a menu of loaded hot dogs and nacho platters to satisfy the taste buds of the nightlife bar crowd. 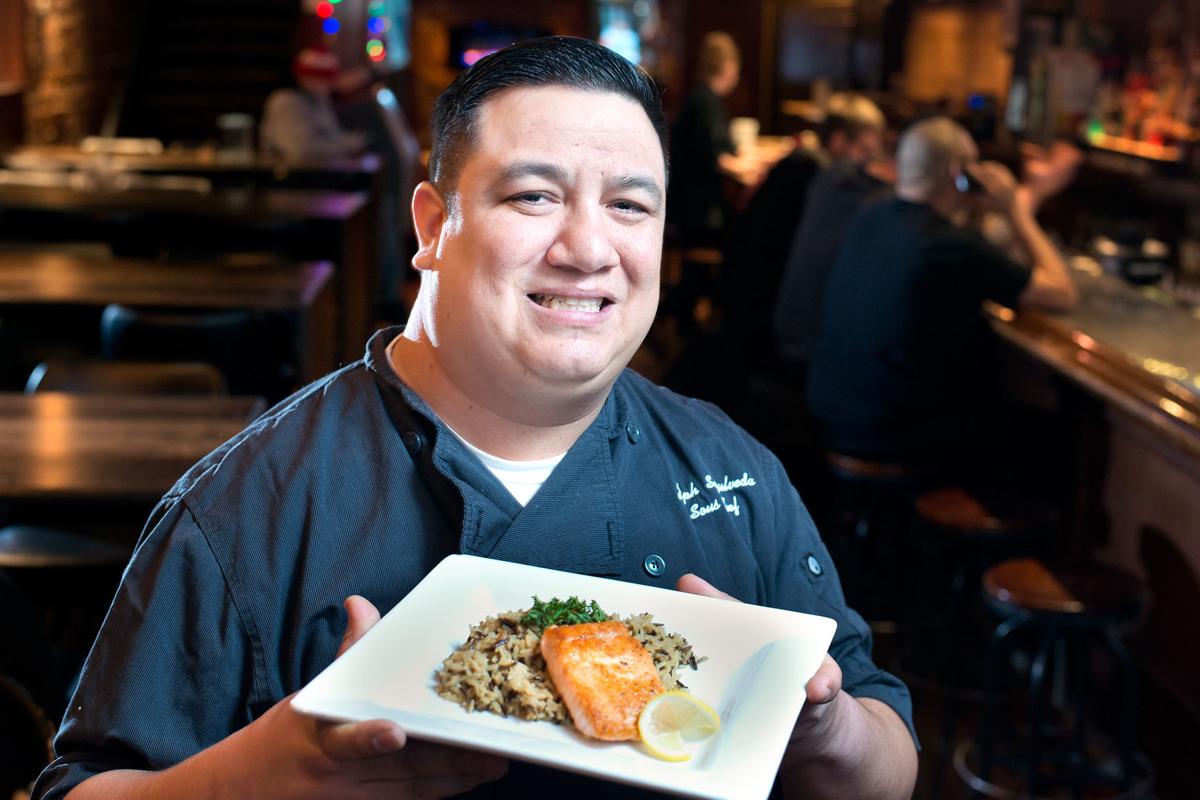 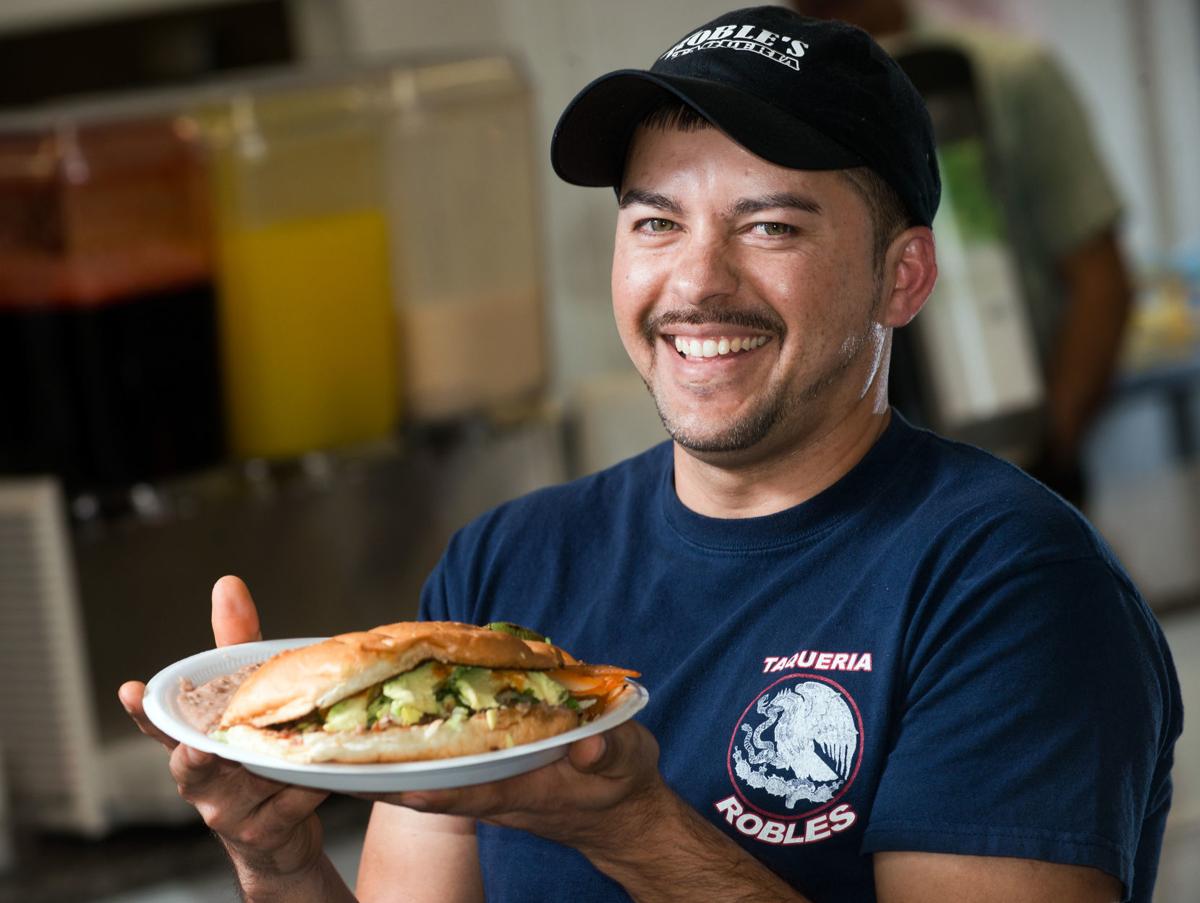 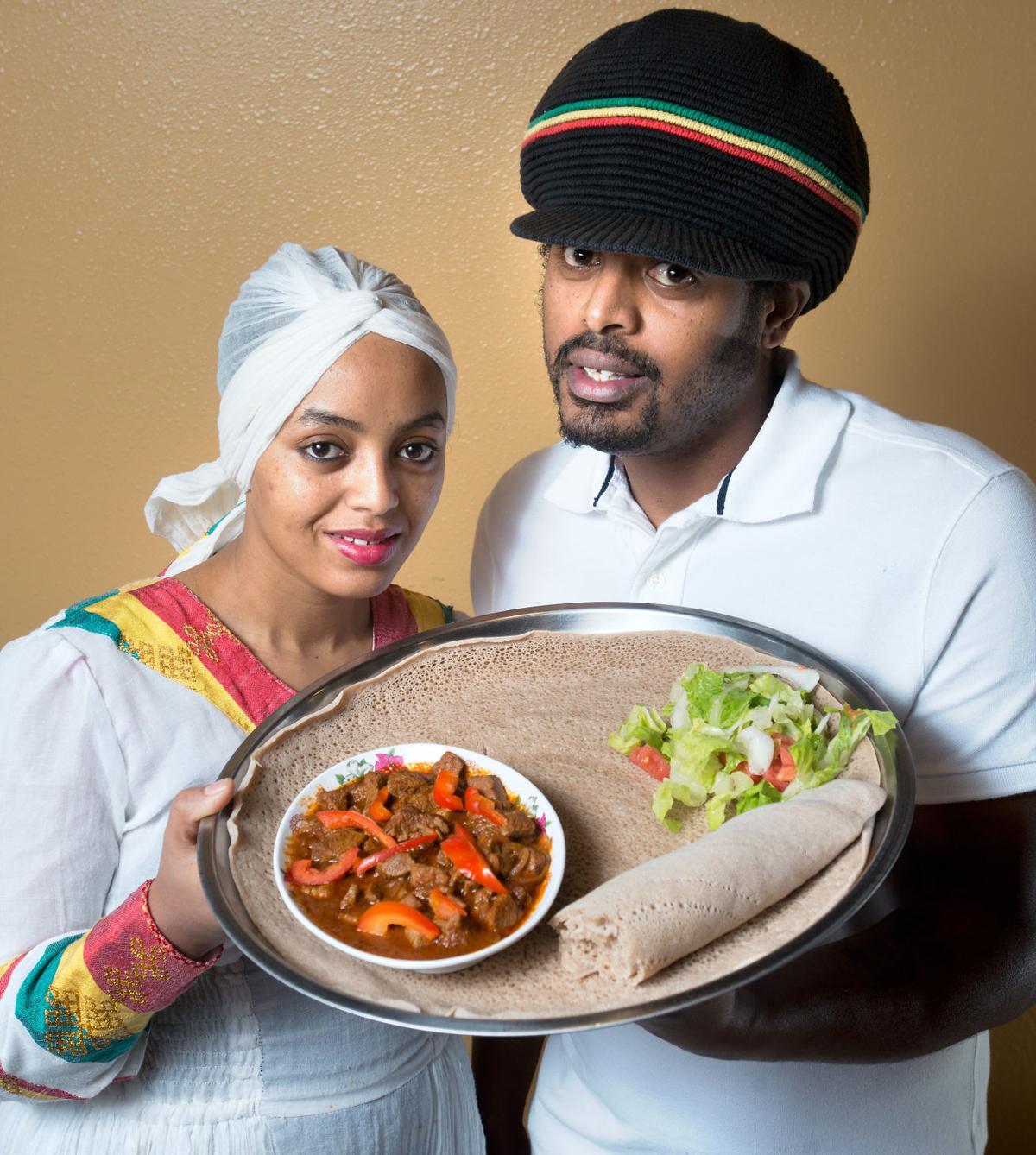 From left, Elilly Restaurant and Coffee House co-owners Makda Gebre and Tewodros Worku hold a plate of food at their Ethiopian restaurant in Sioux City, which opened in late 2017. 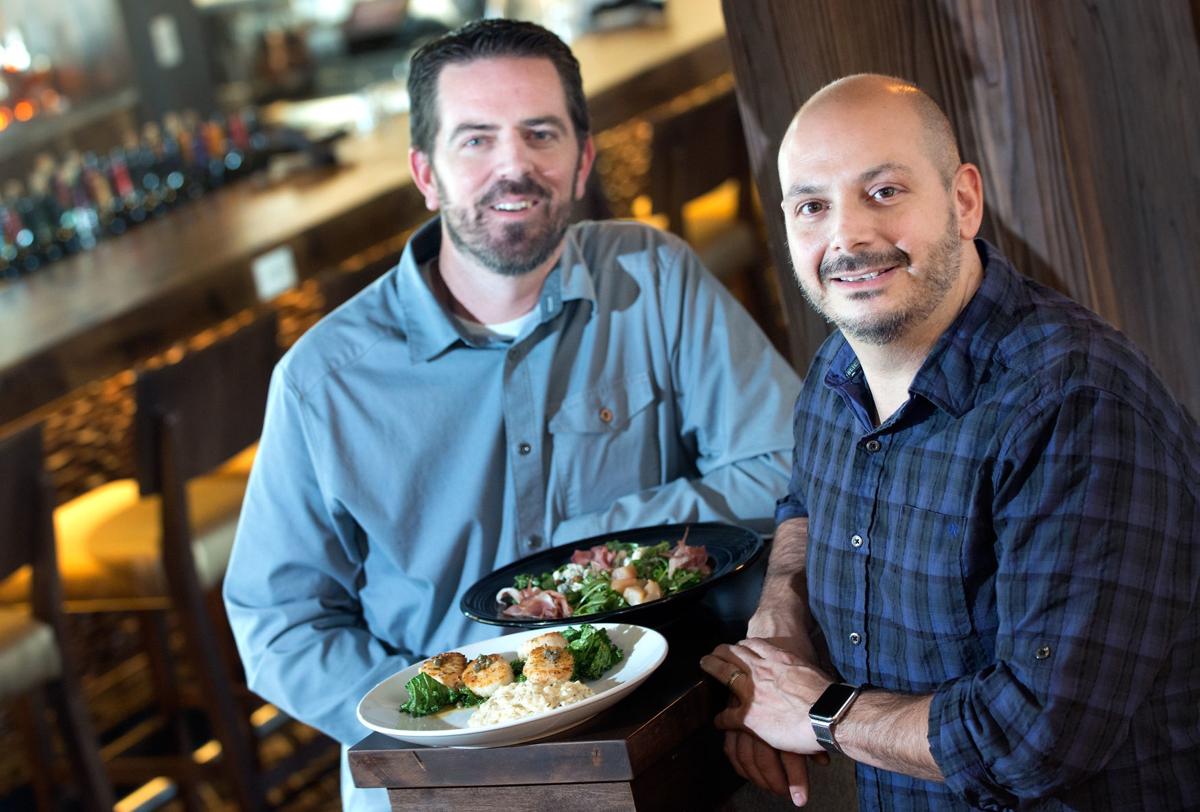 From left, Jesse Miller and Scott Salem, co-owners of Table 32, are pictured with food in late 2017. 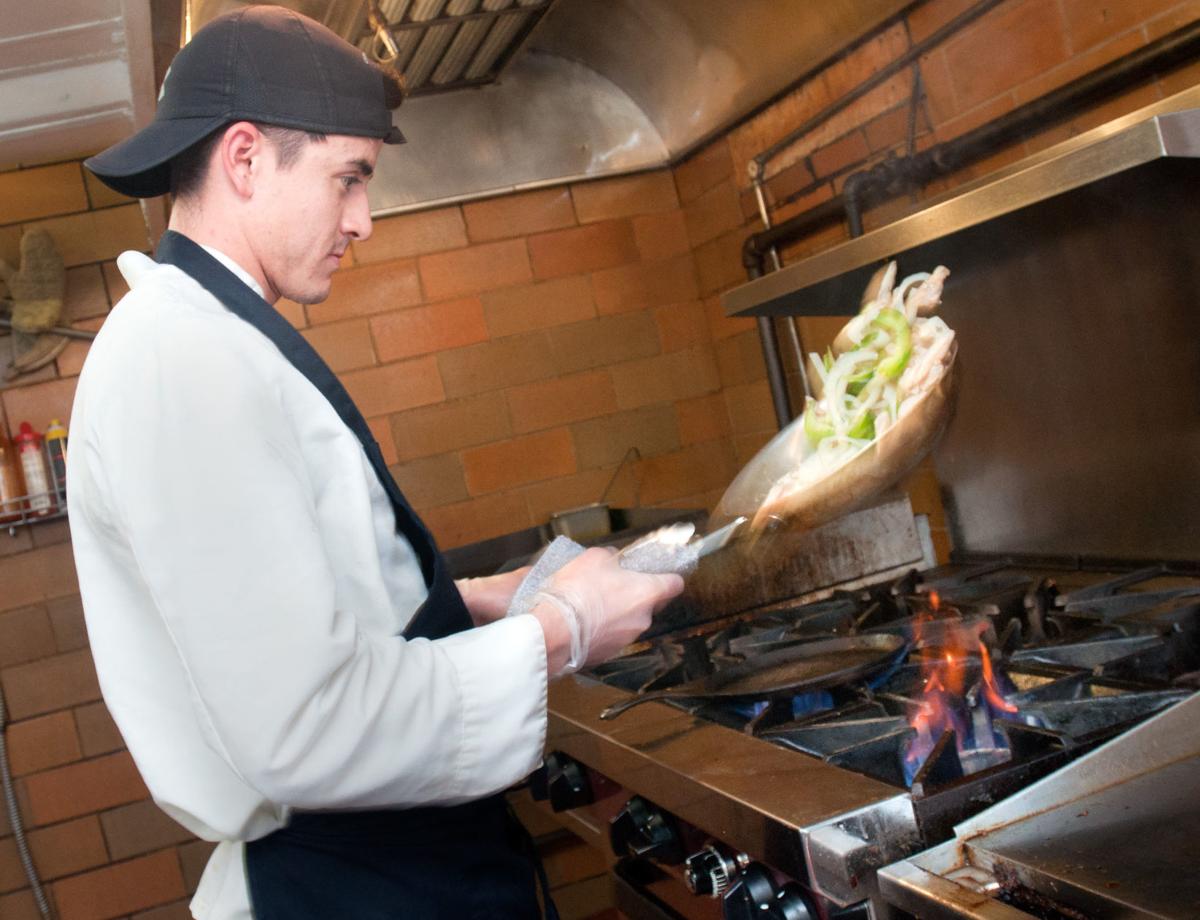 Chef Juan Vazquez cooks the fresh onions, peppers and tomatoes that will go into a serving of Campestre Mexican Restaurant's signature chicken fajita entree. The restaurant opened in the 1800 Pierce St. location that was formerly home to Green Gables in 2017. 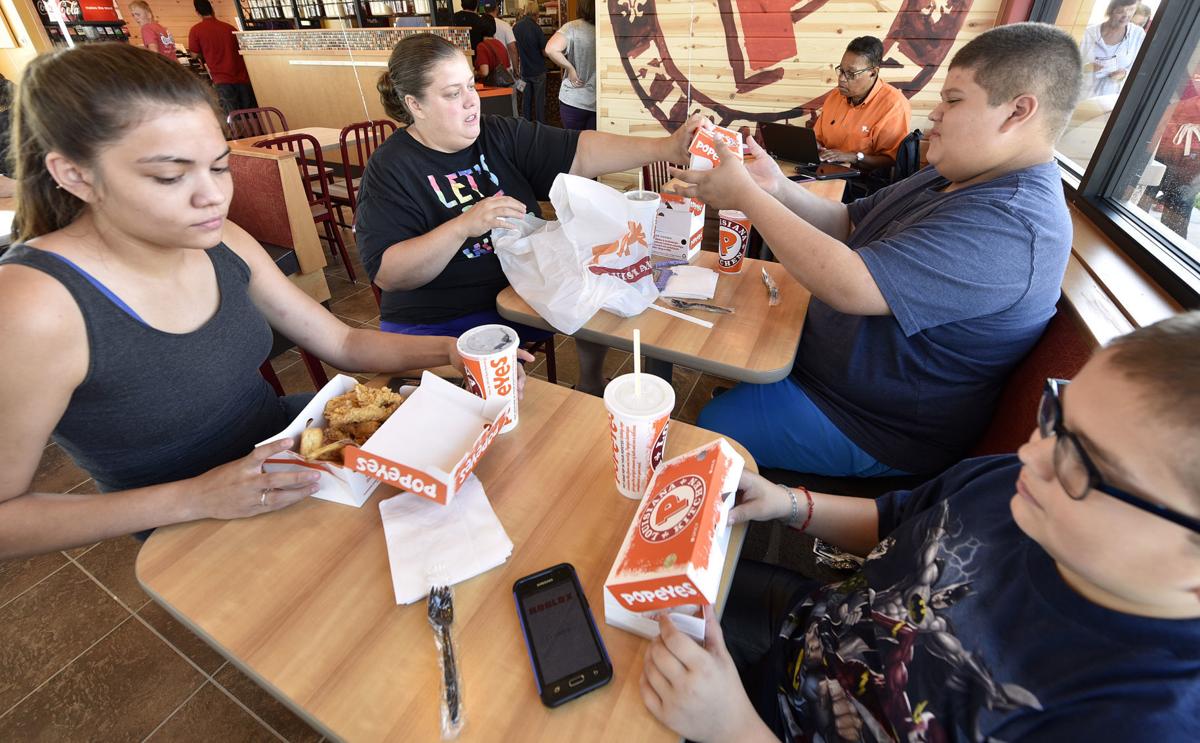 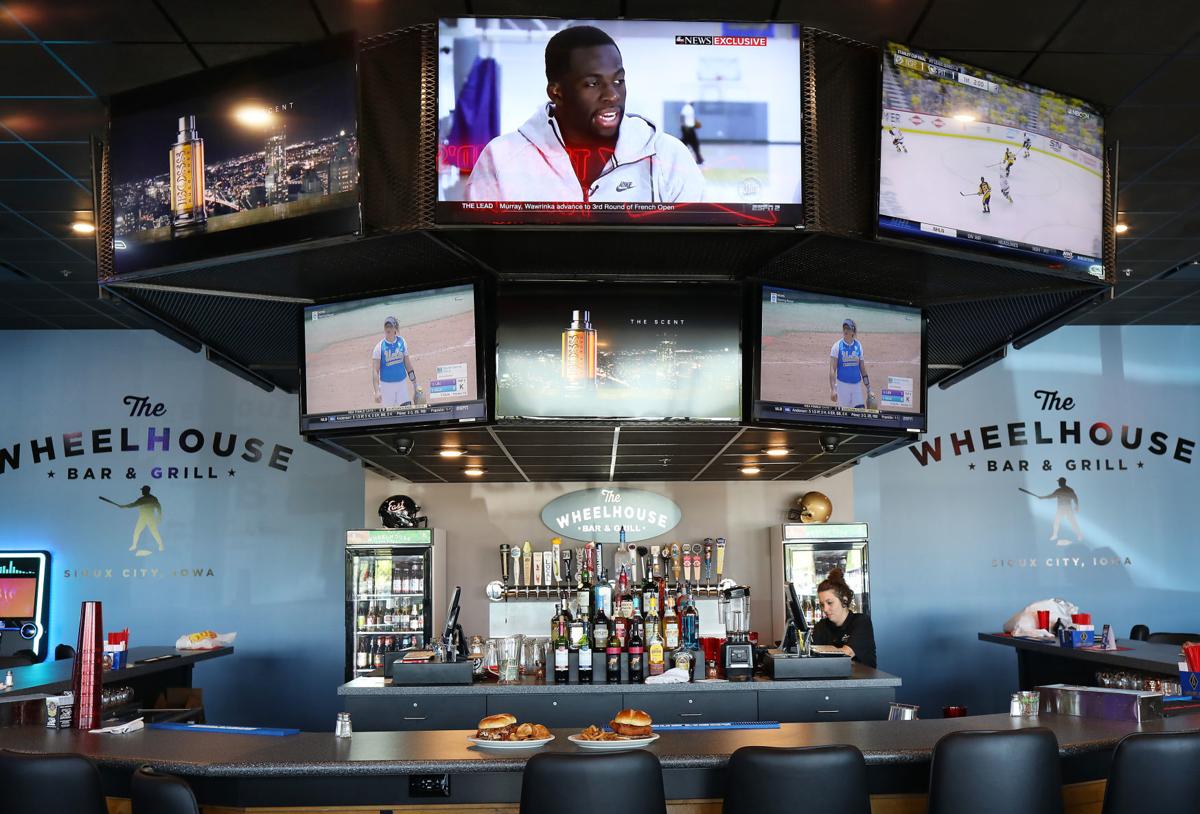 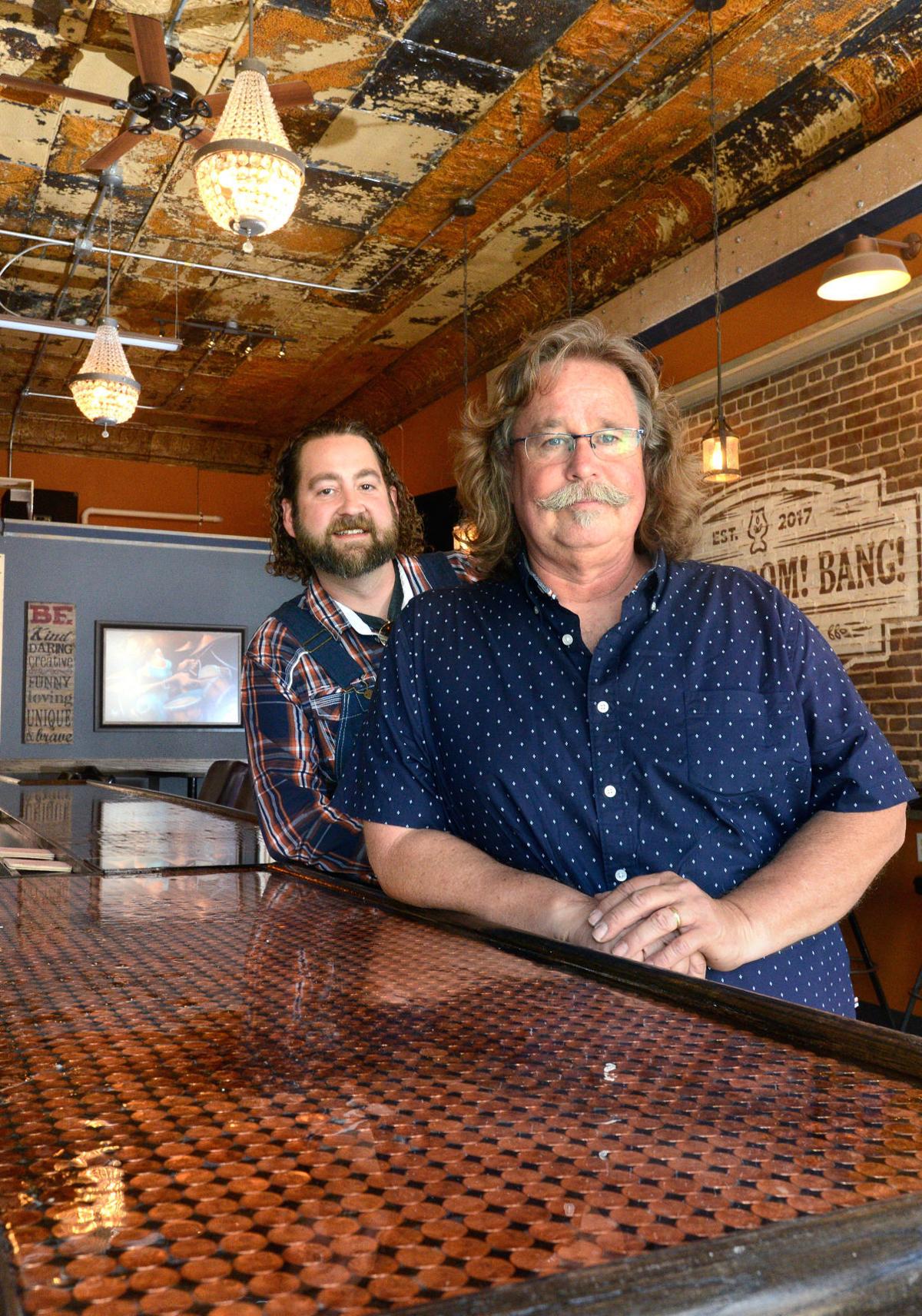 From left, Mac Dolan and Rick Swanson of Crash! Boom! Bang! Whiskey Hole, a bar opened in Sioux City in 2017. 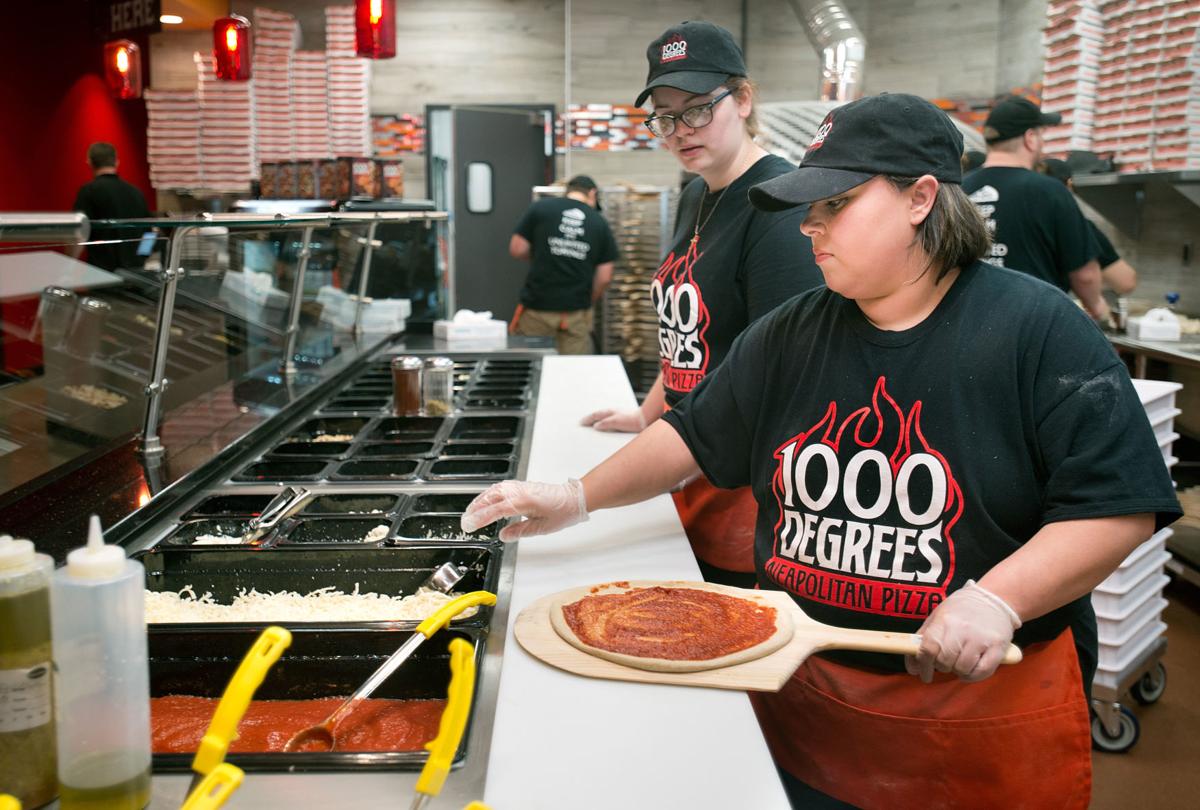 From left, Arianna Hines and Jackie Esquivel add toppings to a pizza at 1000 Degrees Neapolitan Pizzeria shortly after the restaurant opened in 2017. 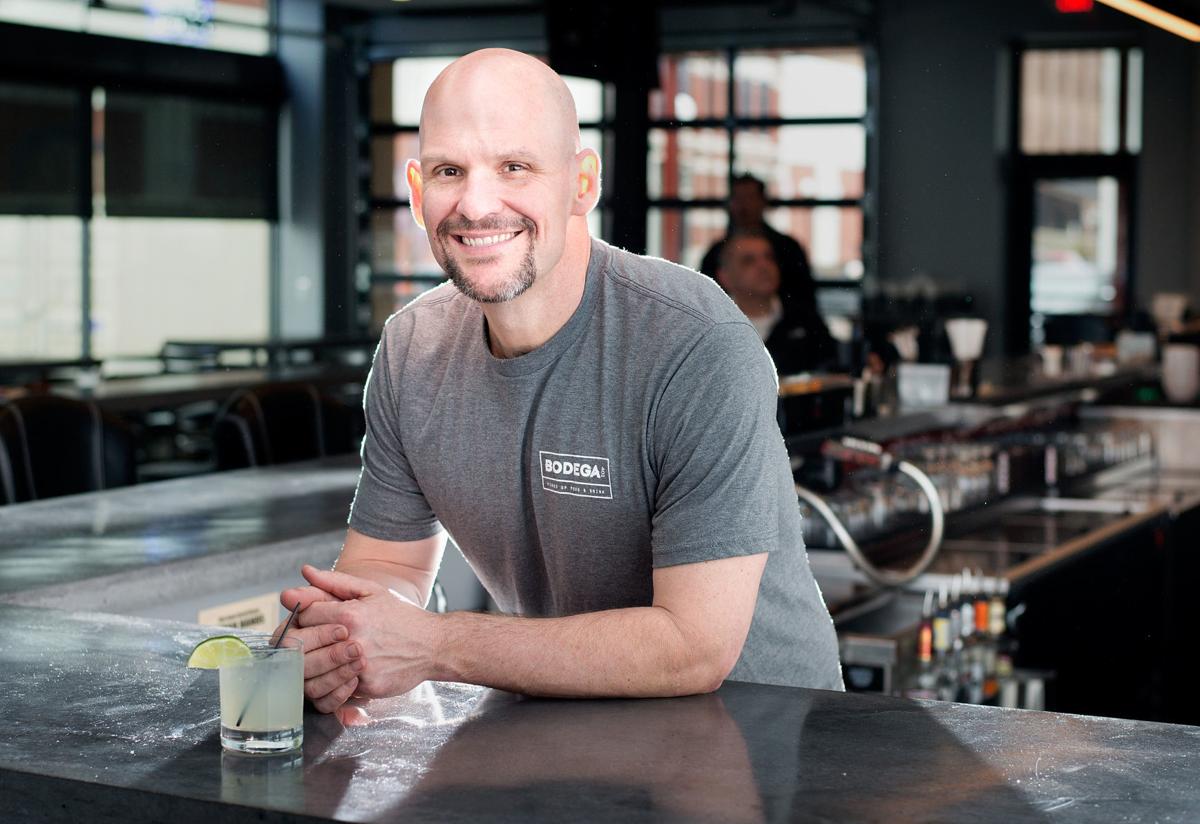 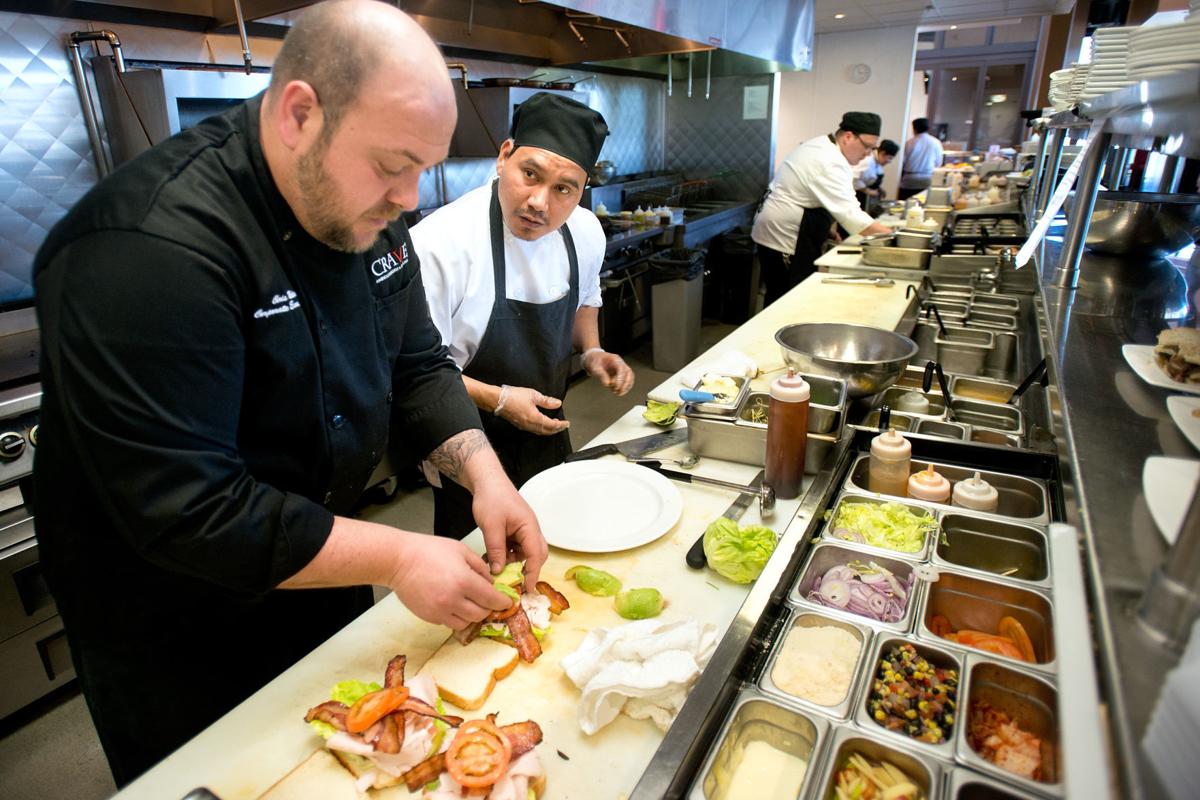 From left, Chris Nelson, corporate executive chef at CRAVE, works with cook Victor Cruz to prepare meals in the restaurant in 2017, shortly after it opened.

Nick Cordero, a Broadway actor who had admirers across the world rallying for his recovery, has died after a battle with COVID-19, his wife Amanda Kloots said.

Naked men and drunks: England assesses the reopening of pubs

LONDON (AP) — It seems to have been more like a typical Saturday night than a drunken New Year's Eve. 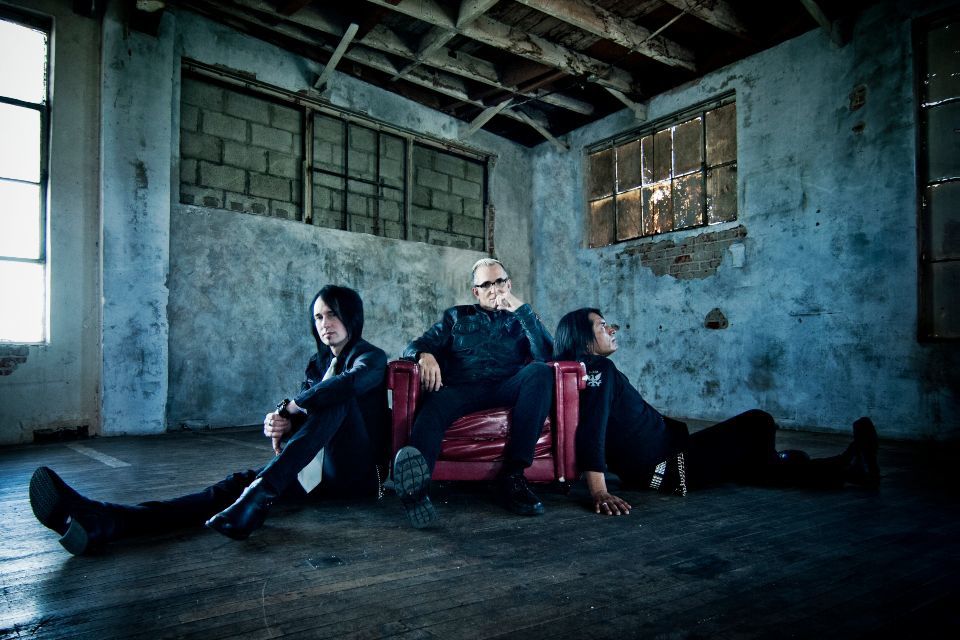 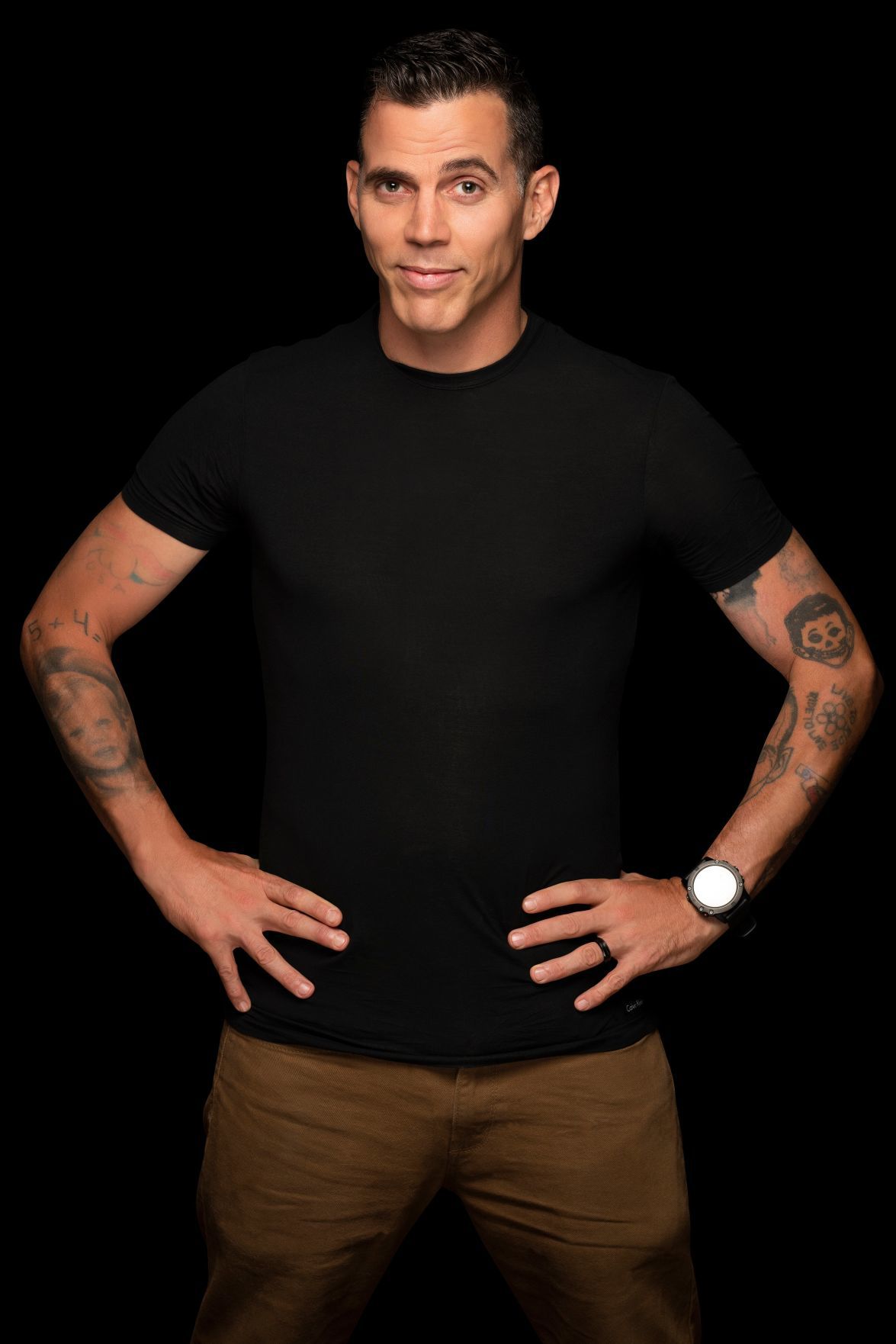