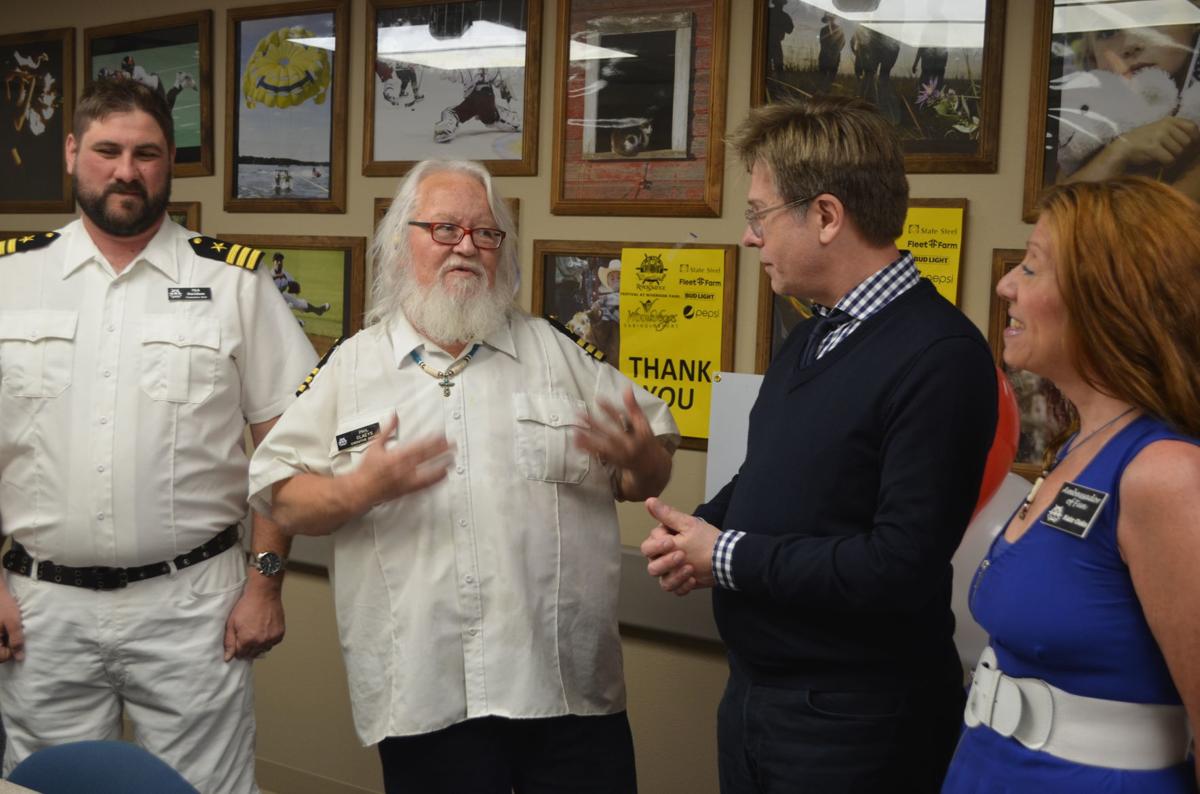 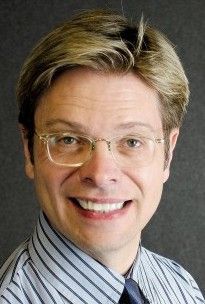 Miller said the parade duties adds to his long association with the festival.

"This will mark my 40th year in Sioux City," Miller said during a news conference held at the Journal on Tuesday afternoon. "In the past, I've been a judge for the River-Cade Royalty Coronation, the River-Cade Smile competition and have reviewed many of River-Cade's musical acts over the years."

This year's parade will have an abbreviated route due to downtown construction.

Flo Rida, George Thorogood to headline Saturday in the Park in Sioux City

"The Magical Fun of River-Cade and Riverssance" will begin at 3rd and Iowa streets at 6:30 p.m. July 17, before heading west to 3rd and Pierce streets. Then, the parade will conclude in the parking lot of the Long Lines Family Rec Center at 401 Gordon Drive.

"The parade is only 9 blocks because of construction on Pierce and Douglas Streets," Phil Claeys, event coordinator for River-Cade, one of Iowa's longest-running summer festivals, explained. "It will be shorter and it will still be good."

The parde is actually just one aspect of River-Cade, which bills itself as "Siouxland's Signature Celebration."

So will River-Cade's 56th Birthday Bash, which will include five hours of live music at 7 p.m. July 13, at Jolly's on the River, 1100 Larsen Park Road.

"This means River-Cade will be back along the Missouri River, where it belongs," Claeys said of the bar and restaurant on the banks of the river.

Once it begins in earnest from, July 17- 20, River-Cade will be in multiple places.

While the smile contest kids and the Cream of the Crop Youth Karaokers will compete in finals at the Long Lines Family Rec Center after the parade on July 17, a River-Cade rugby tournament will take place an 10 a.m. July 20 at Dibble Soccer Complex, 1300 Riverview Drive, South Sioux City; a sand volleyball contest starts at noon, July 20, at Jim's Lounge, 3405 Stone Ave.; plus a King of Comedy talent search is slated for 7 p.m. July 20 at Vangarde Arts, 416 Pierce St.

"From homemade cardboard sled contests to the barstool open the the 16th Kingdom of Riverssance Renaissance Festival (which will return for its 16th year on Oct. 5 and 6), River-Cade has something for everyone," Claeys said.

River-Cade fun, all year round

When it started 56 years ago, River-Cade, Siouxland's Signature Celebration, had events over the course of 5 days.

Now the event, which is one of Iowa's longest-running festivals, has events throughout the course of the year.

For a complete rundown of events, go to River-Cade.com.

SIOUX CITY --  Let's be frank: Jesse Taylor was hungry for a win when he entered the River-Cade hot dog eating contest, held Tuesday night, in…

Veteran skateboarders looking to attract next generations of extreme athletes

David Hall is a dad, a husband and a senior package designer for Wells Enterprises, the maker of Blue Bunny Ice Cream.

Past titleholders say River-Cade contest is great prep for life

SIOUX CITY | Can a spangly tiara give a woman super powers?

Get your buzz on at this year's River-Cade parade

River-Cade is right around the corner, and this year the parade will get a face-lift with an added kazoo band.

SIOUX CITY -- The first River-Cade was held on the Missouri Riverfront in October 1964 as a celebration of Sioux City's river heritage.

River-Cade is about to roll out a new event, and let us tell you it will be a funny one.

River-Cade Smile Contest past winners share their secret to success: Missing some teeth

SIOUX CITY -- What are surefire ways of winning the annual Port of River-Cade Smile Contest?