Packers vs. 49ers: Updates and scores from the NFL playoffs

SERGEANT BLUFF -- A suspect is dead and a law enforcement official was injured in an altercation at a mobile home park Wednesday night.

Shortly before 6 p.m., Woodbury County Sheriff's deputies were called to the Woodford Mobile Home Park, 501 B St., for a report of a burglary in progress. A witness directed deputies to a suspect who was allegedly forcing his way into a mobile home.

According to a news release from the Iowa Division of Criminal Investigation, the subject advanced toward deputies with a tire iron. One of the deputies fired a Taser at the suspect, which proved ineffective.

After being struck by the suspect's tire iron, the second deputy shot the suspect. The suspect was transported to MercyOne Siouxland where he died as a result of his gunshot wound. His identity isn't being released at the present time.

An autopsy will be scheduled at the Iowa Office of the State Medical Examiner's Office in Ankeny, Iowa, in coming days.

The deputy who was assaulted was transported to UnityPoint Health -- St. Luke's for his injuries. He has been released from the hospital.

Woodbury County Sheriff Chad Sheehan said both deputies involved in the incident have been placed on administrative leave, a standard measure that is also contained in the sheriff's department's policies. The names of the deputies currently are not being released.

"The names won't be released until after interviews by the DCI," Sheehan said. Those interviews have not yet been conducted, he said.

Sheehan said both deputies were wearing body cameras, and the entire incident was captured on video. The sheriff's office will conduct a separate investigation of the incident to review the deputies' actions and their adherence to department policies.

The Woodbury County Sheriff's Office, the Sergeant Bluff Police Department, the Iowa State Patrol and the DCI are conducting the investigation into this active, ongoing case.

Virus by the numbers: 11 charts that show how COVID-19 is spreading in Lincoln and Nebraska

What percentage of cases are the omicron variant? How does hospital capacity compare across the state? Which areas are the least vaccinated? Find out with these charts and maps.

The two deputies involved in the shooting have been placed on administrative leave in accordance with department policies, Woodbury County Sheriff Chad Sheehan said at a news conference Thursday. 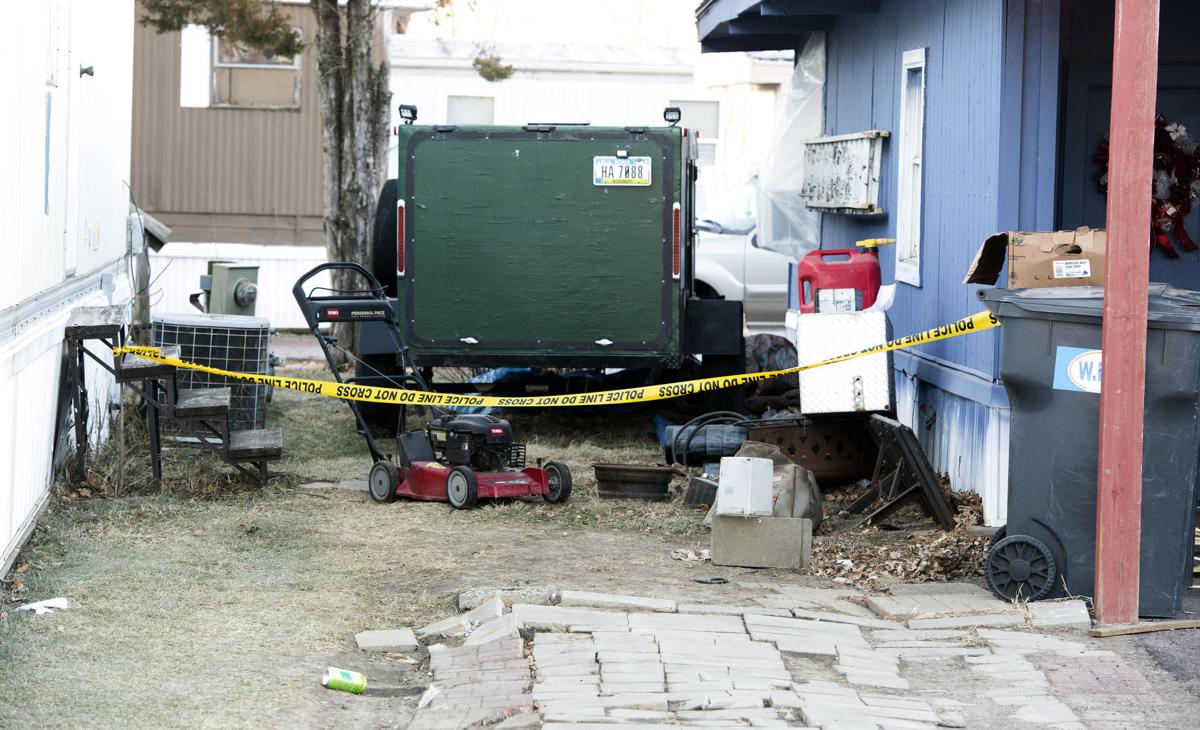 Police tape hangs between lots five and six at Woodford Mobile Home Park in Sergeant Bluff Thursday morning. A Woodbury County Sheriff's deputy shot and killed a person Wednesday evening after the subject reportedly advanced towards deputies with a tire iron. The shooting remains under investigation. 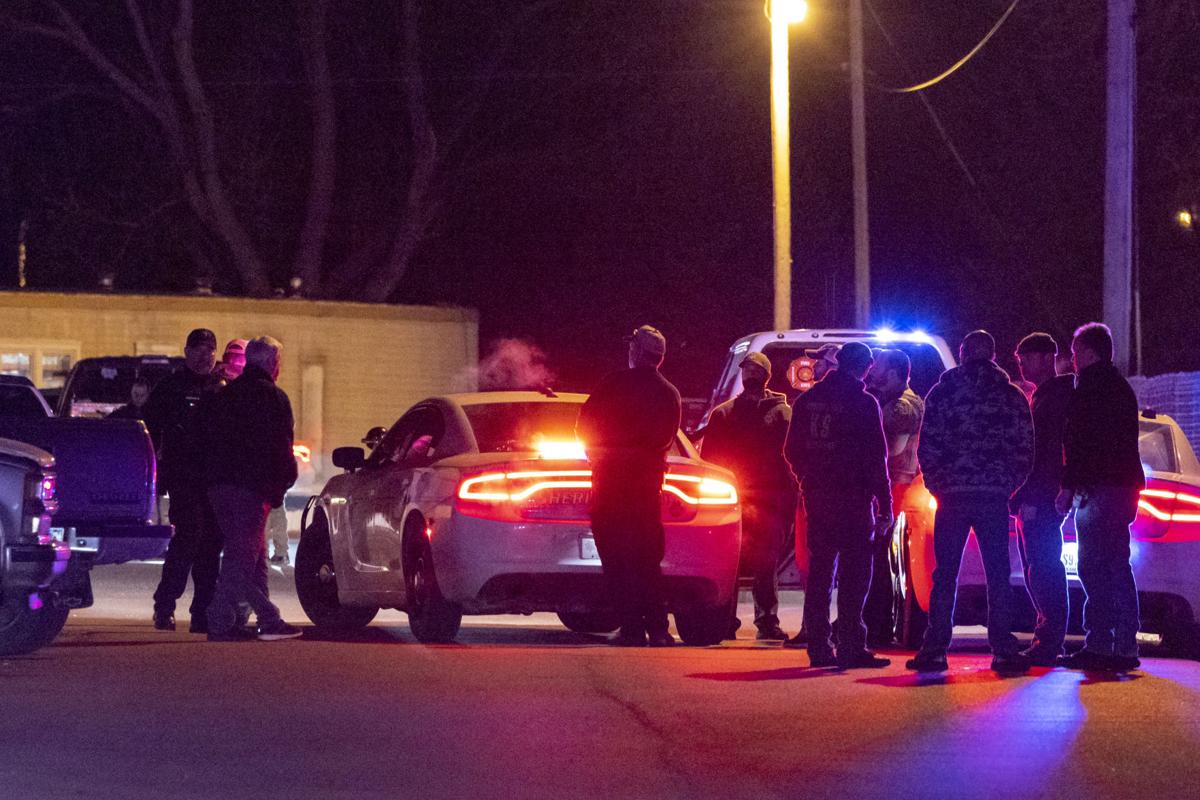