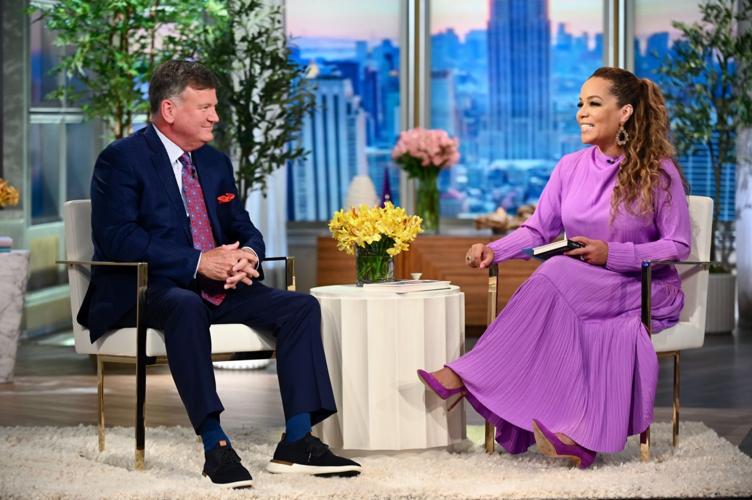 Ray Cole, a Kingsley, Iowa, native and longtime Iowa broadcasting executive,  discusses his brook "Hangin' with Winners: A Lifetime of Connections, Anecdotes and Lessons Learned" with co-host Sunni Hostin on a recent episode of ABC's "The View." 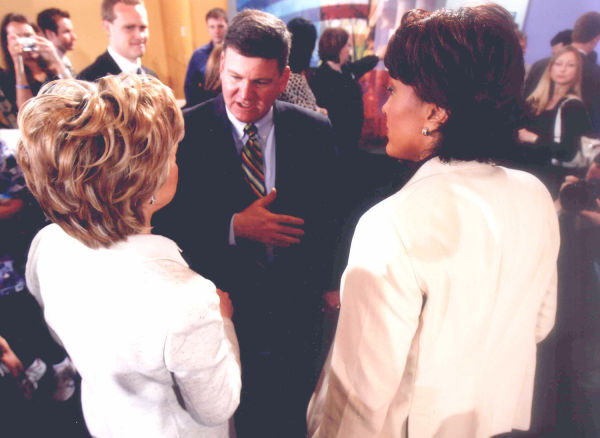 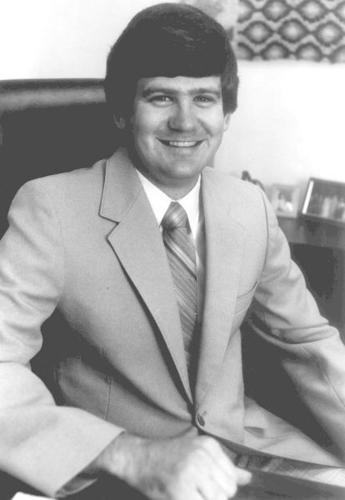 SIOUX CITY -- "You've got to get to the stage of life where going for it is more important than winning or losing."

That was what the late tennis player and humanitarian Arthur Ashe once told Ray Cole.

It was also how Cole, a Siouxland native and longtime Iowa television broadcasting executive, began in the prologue of "Hangin' with Winners: A Lifetime of Connections, Anecdotes and Lessons Learned," a book he has written with Rob Gray, a former Des Moines Register reporter.

Throughout the book, Cole shared stories about and advice offered by a diverse collection of celebrities he rubbed elbows with during his career, including Diane Sawyer, Dick Vitale and  Jimmy Kimmel, as well as prominent Iowans such as former Govs. Robert Ray and Terry Branstad and entrepreneur William C. Knapp.

But Cole is quick to acknowledge life is also about the connections created, causes advanced, and relationships made. These are often more meaningful than racking up a bunch of victories.

That's what Cole learned from his parents, who were grocery store owners, and from six siblings in his hometown of Kingsley, Iowa

A Briar Cliff University graduate, Cole began his television career at KCAU-TV in 1976, eventually becoming the Sioux City ABC affiliate's general manager. In 1994, he moved to Des Moines to take over managerial duties at WOI-TV, before becoming president of Citadel Communications LTD., the former owner of both stations. He remains president and chief operating officer of Citadel.

"I wanted to write a book that would inspire readers with stories from the people and organizations who inspired me," Cole said. "It doesn't matter where you are in life, there is a story for you."

Cole has been busy promoting the book in a series of interviews, including an appearance last week on the daytime talk show "The View." The book will be released Tuesday.

Originally meant to take two or three months to complete, the book took more than 18 months to finish due to the COVID-19 pandemic, he said.

"We did many interviews on Zoom," Cole said. "That allowed us to expand our scope."

For instance, he was able to speak with ABC News chief medical correspondent Dr. Jennifer Ashton on the lasting effects of the pandemic on society.

Cole also spoke, via Zoom, with Branstad, who was U.S. Ambassador to China at the time.

In addition, Cole wrote about organizations he's been involved with, including the V Foundation for Cancer Research, which was cofounded by the legendary basketball coach and ESPN broadcaster Jim Valvano.

"A few months before he died (in 1993), Valvano founded the organization with the motto 'Don't Give Up ... Never Give Up,' and he announced it at the ESPN's Espy Awards," Cole recalled.

It was this positive attitude that appealed to Cole. So did the outlook taken by actor (and occasional golf partner) Michael J. Fox.

"Michael J. Fox is the most positive person you'd ever want to meet and there isn't anything fake about it," Cole said. "Michael wasn't expecting to have Parkinson's disease in his life, but that hasn't stopped his career or living in an active life."

"What we should do is strive to do our very best and never give up on that passion," he explained. "Once you achieve your goal, aim for something new. Winning means seeking new experiences, creating connections and living your best life."

Learning and 'hangin' with winners'

Ray Cole, a Kingsley, Iowa native and Iowa Broadcasters Hall of Fame inductee, has cowritten, along with Rob Gray, "Hangin' with Winners: A Lifetime of Connections, Anecdotes and Lessons Learned."

Containing stories and advice from business executives, television correspondents, sports figures as well as famous Iowans, the book may be purchased at online retailers, area book stores as well as many Hy-Vee locations throughout the Midwest.

For more information, go to Hanginwithwinners.com.

When the COVID-19 pandemic hit in 2020, rock legend John Fogerty was in the midst of a "John Fogerty: My 50 Year Trip" concert tour.

SIOUX CITY -- The ways in which the Sioux City Symphony Orchestra (SCSO) attracts its audience has evolved, and so has the audience's expectat…

Turner is credited with building KCAU into a regional powerhouse since the station went on to win a series of national awards in recognition of its innovative news and creative services department, and later helped turn KTIV into a ratings leader.

Branstad said he looks forward to engaging with Drake students about any kind of topics relevant to his 50 years of public service.

Ray Cole, a Kingsley, Iowa, native and longtime Iowa broadcasting executive,  discusses his brook "Hangin' with Winners: A Lifetime of Connections, Anecdotes and Lessons Learned" with co-host Sunni Hostin on a recent episode of ABC's "The View." 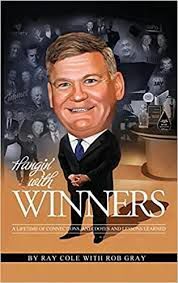 "Hangin' with Winners: A Lifetime of Connections, Anecdotes and Lessons Learned" by former KCAU-TV general manager Ray Cole and co-writer Rob Gray may be purchased at online retailers like Amazon, area bookstores and at many Hy-Vee locations. 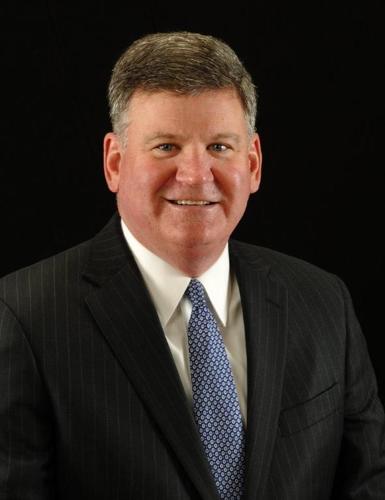