100 YEARS AGO: Weare house to be replaced with retail building
View Comments
Share this
{{featured_button_text}}
1 of 2 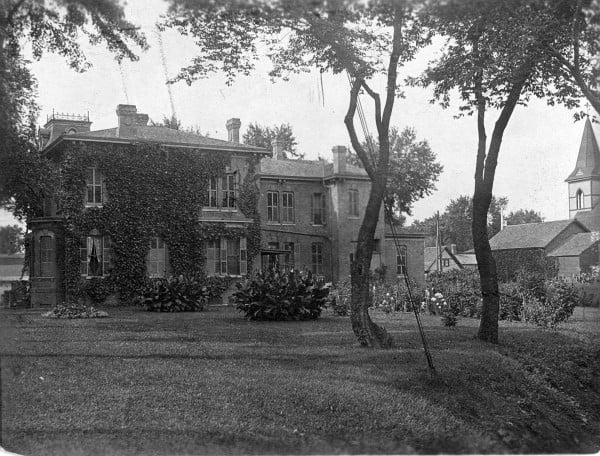 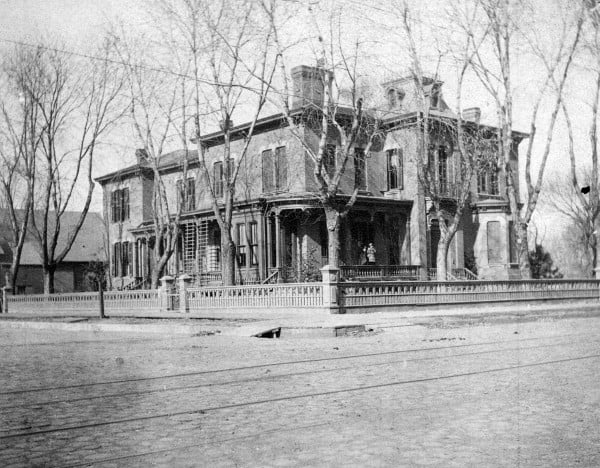 CATHOLIC CHURCH PLANNED: Rev. Father Daly, pastor of St. Rose Catholic church, has secured a building site at Morning Side for the location of a contemplated church edifice. It is situated on the corner of Montreal and Plum streets, just above the valley. Mr. Edwin C. Peters generously donated the half block.

HISTORIC RESIDENCE TO BE RAZED: The old Weare residence, 705 Pearl street, built in 1871 by George Weare, pioneer Sioux City banker, is being torn down and will be replaced by a brick store and flat building. Work of the demolition commenced today. The Weare home was erected at a cost of $25,000. It is considered one of the historic buildings of the city.

VERY BLUE ZONE LIKE: The Iowa legislature should enact laws to preserve the public health of Iowa, declared Dr. Harvey W. Wiley in a address to a joint senate and house today. He recommended: Abolition of smoking on trains; law prohibiting sick persons and those suffering with colds from riding in the same coach with well persons; support of the health department cleaning up water supplies; proper sanitation in schoolhouses; a school to teach mothers to care for their babies; and good food, well cooked as the best preservative of health, with that he advocates the establishment of as many domestic science courses as possible.

PLAY IT!: The homemade organ built by a Sioux City music instructor will be played by Prof. Jack Noble as part of a Vermillion, S.D. concert featuring the University of South Dakota choir and orchestra. Morgan, son of Dr. and Mrs. K.B. Morgan of Sioux City, is a USD graduate and a teacher at North Junior School.

IBP TO BUILD $15 MILLION PLANT: IBP inc., will begin construction in May on a $15 million cattle-hide processing plant that will add 50 to 60 more employees to the 60 presently employed in hide work.

50 YEARS AGO: Taming of the Floyd River in Sioux City continues

100 YEARS AGO: War Eagle placement up for debate