MAPLETON, Iowa -- A 17-year-old is facing a first-degree murder charge in connection with a late January shooting in Mapleton.

Jay Lee Neubaum, 17, was arrested Friday in Whiting, Iowa on a first-degree murder charge in connection with the shooting death of 16-year-old Joseph Hopkins, according to a press release from the Iowa Department of Public Safety. Neubaum was transported to the juvenile detention center in Woodbury County and held on $1 million cash or surety bond.

On Jan. 31, the Mapleton Police Department was called to a shooting at the 300 block of South Fifth Street in Mapleton, where Hopkins was found dead inside the detached garage of a residence.

Three other juvenile males were in the residence at the time of the shooting. The Iowa State Medical Examiner ruled Hopkins' death a homicide, with the cause of death being a single gunshot wound to the head. 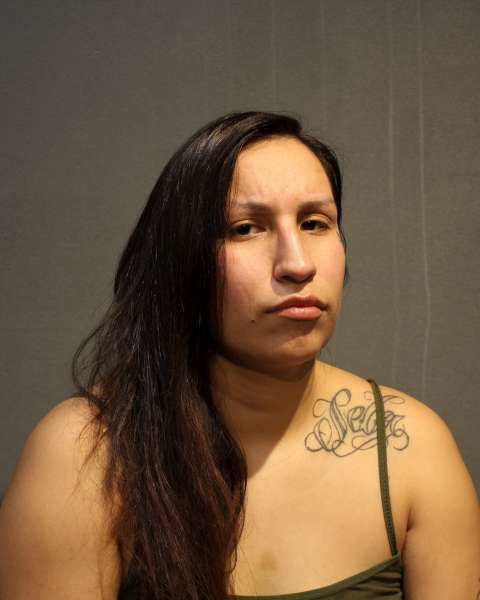 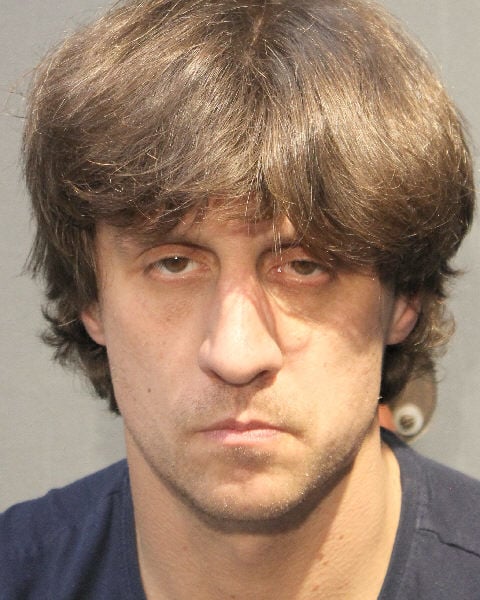 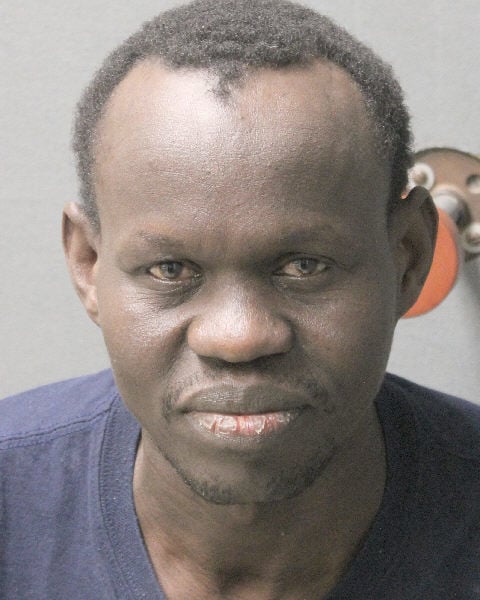 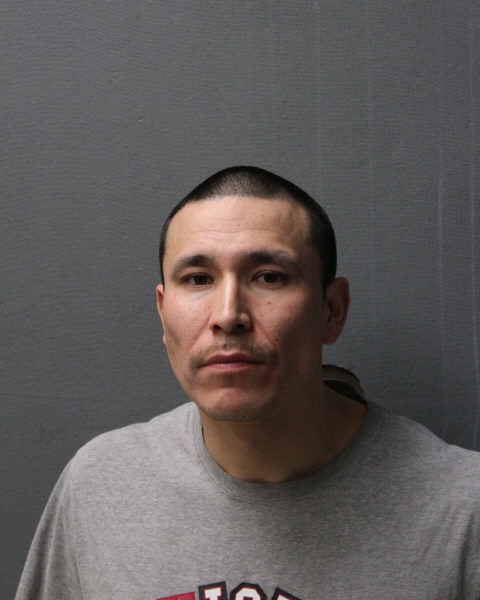 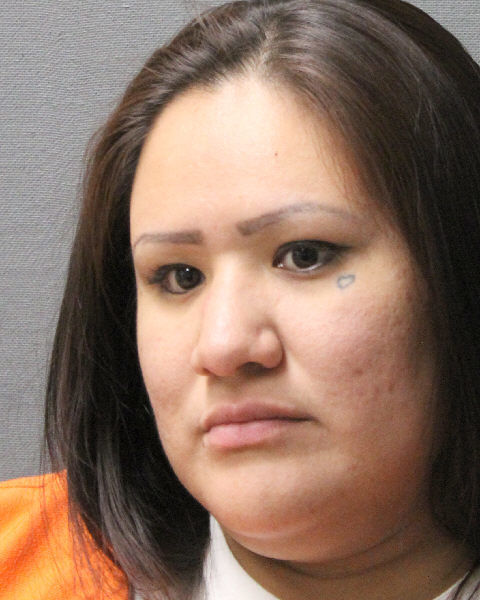 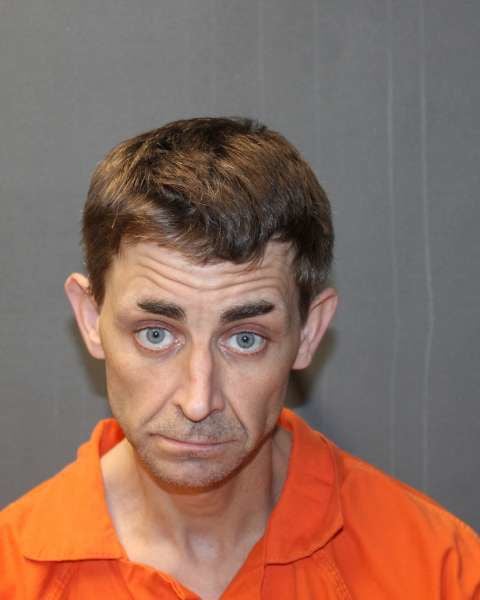 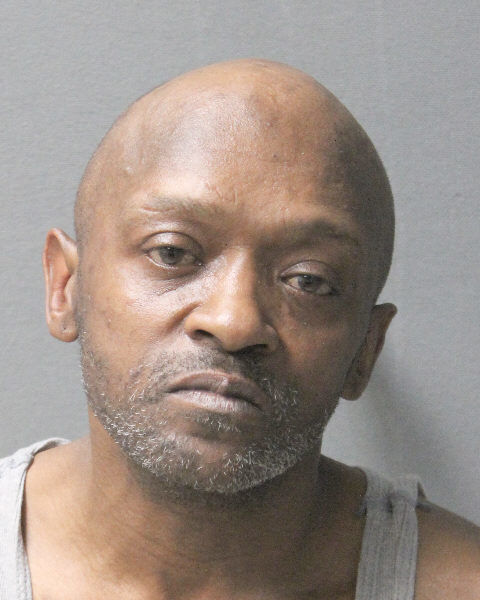 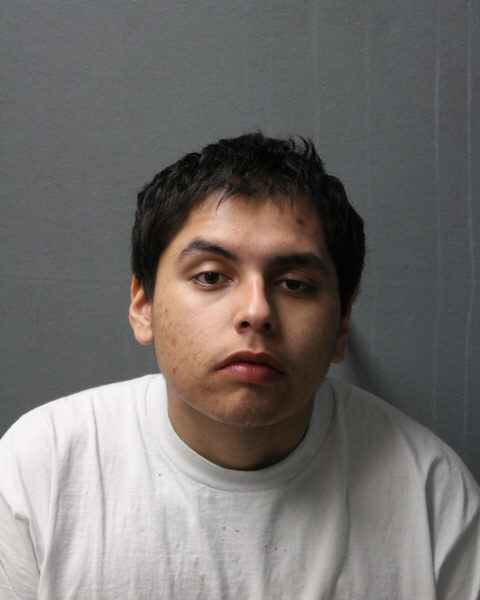 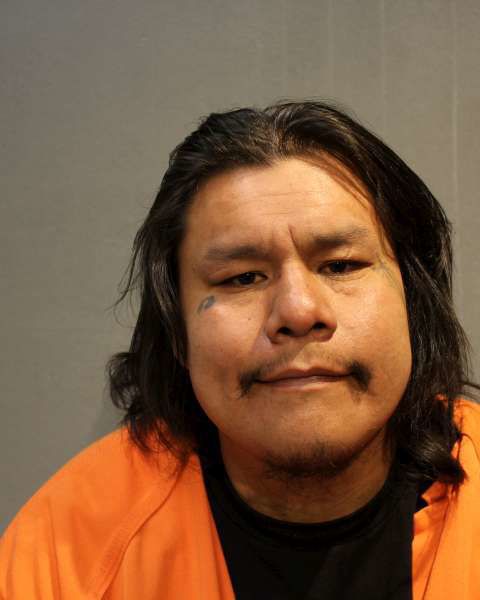 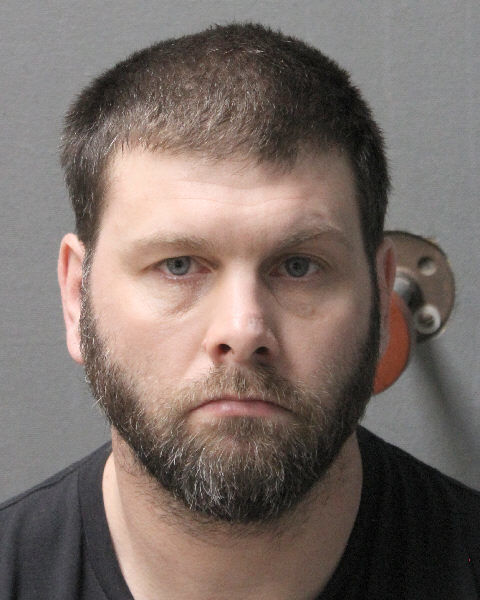 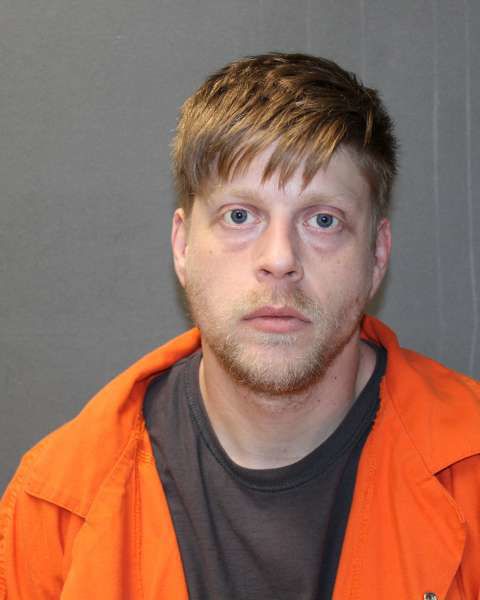 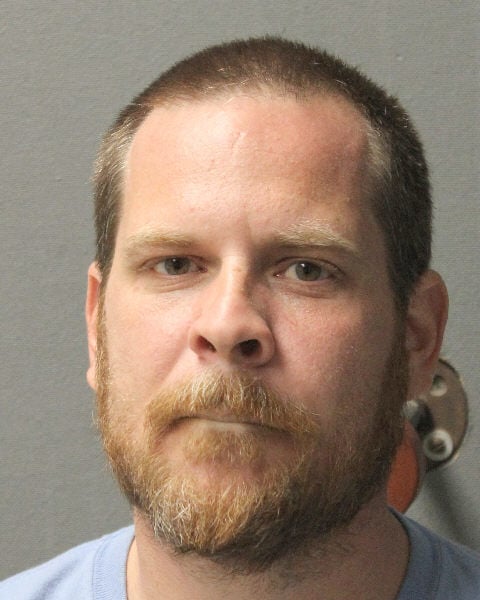 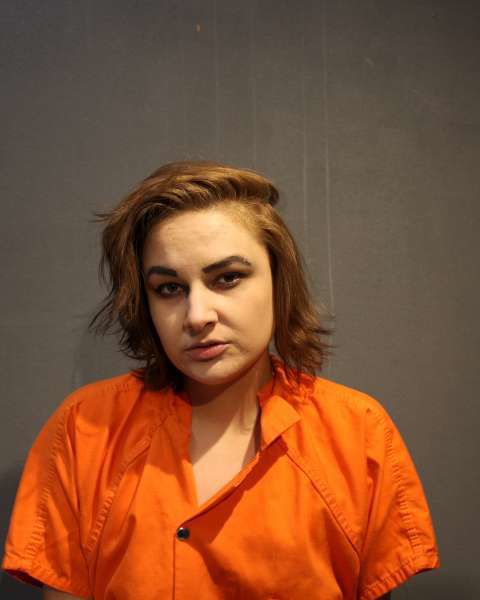 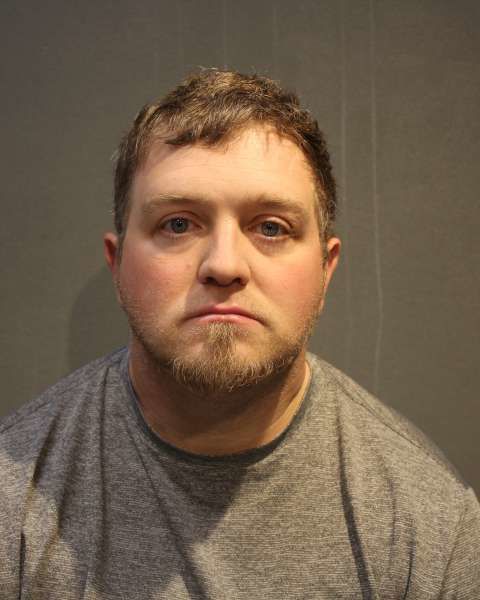 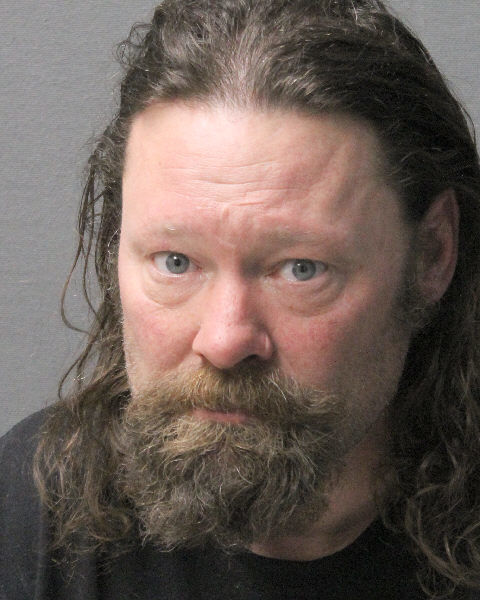 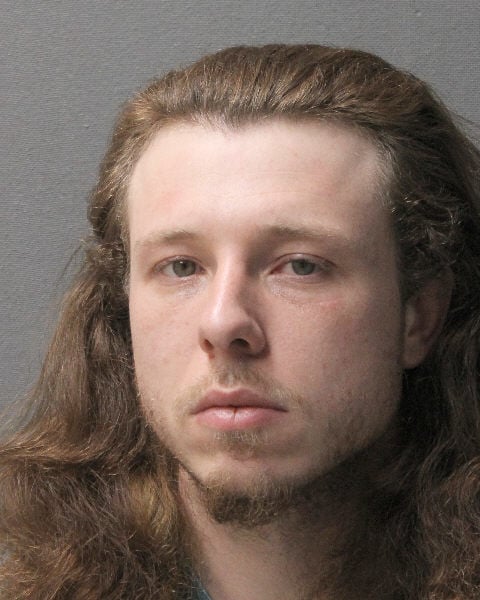 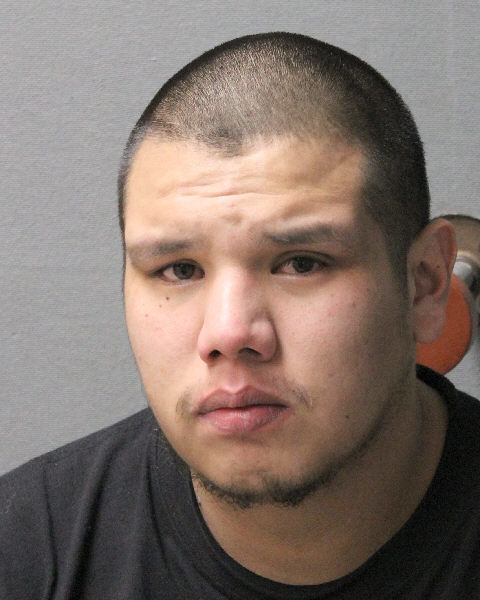 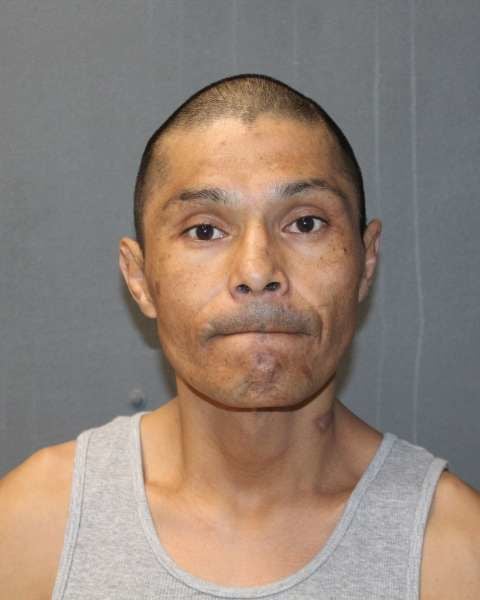 After officers forced their way into a bathroom where the man had holed up with his children, he broke a mirror over an officer's head, bit him on the right hand -- causing a severe cut -- and bit another officer.

The victim told officers that a female and two male parties had entered the residence, and he was struck on the head with a shotgun. Several items were stolen.

The man faces three counts of purchasing/possessing depictions of a minor in a sex act, an aggravated misdemeanor.

Emergency responders found a male dead when they arrived on scene in Mapleton. The victim and witnesses are minors, and their names have been withheld.

At least three people attacked the 36-year-old man, police have said. Officers tried to resuscitate him but the efforts failed to keep him alive.

A criminal complaint says the suspect became angry as the victim and others were playing with a shotgun in a garage while working on a car, then grabbed a separate firearm. When the victim knelt down while holding the shotgun, the suspect fired.

A court document said that 17-year-old Jay Lee Neubaum, "Having malice aforethought, willfully, deliberately and with premeditation ..." killed Joseph Hopkins. He is being held on $1 million bond.

According to court documents, Jay Lee Neubaum is accused of firing a single shot from a shotgun at Joseph Hopkins, who died of a single gunshot wound to the head.

If found guilty of first-degree murder as an adult, Jay Lee Neubaum would face a mandatory sentence of life in prison without parole.