Joseph Haack, 23, of South Sioux City, was sentenced Thursday in U.S. District Court in Sioux City to 33 months in prison on one count of possession of a firearm by a drug user.

Haack, who, according to the U.S. Attorney's Office, was a methamphetamine and marijuana user, was found in possession of a stolen rifle and a stolen handgun on Nov. 2, 2020.

Dexter Howard, 33, of Sioux City, was sentenced Friday to 33 months in prison on one count of possession of a firearm by a felon and a drug user.

He was found in possession of a firearm in which the serial number had been removed. A video showed him brandishing the gun inside his car while driving near a crime scene where police officers were investigating.

Diego Ayala, 31, pleaded guilty in July in U.S. District Court in Sioux City to conspiracy to distribute methamphetamine, distribution of methamphetamine and prohibited person in possession of firearms.

Pair charged with more than $1M in tax evasion at Sgt. Bluff business

SIOUX CITY -- Getting involved in recycling old televisions and computers was a bad business decision, one that continued to get worse, Aaron … 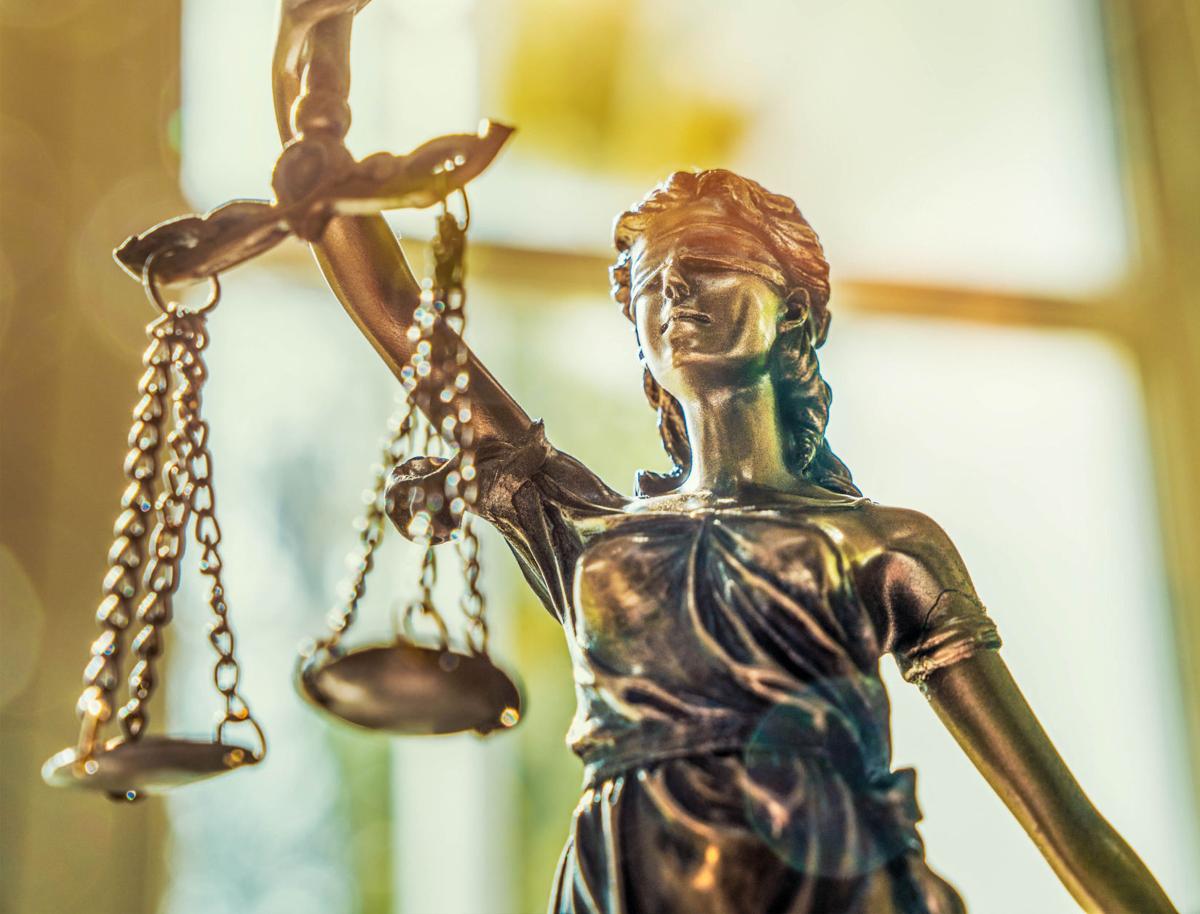 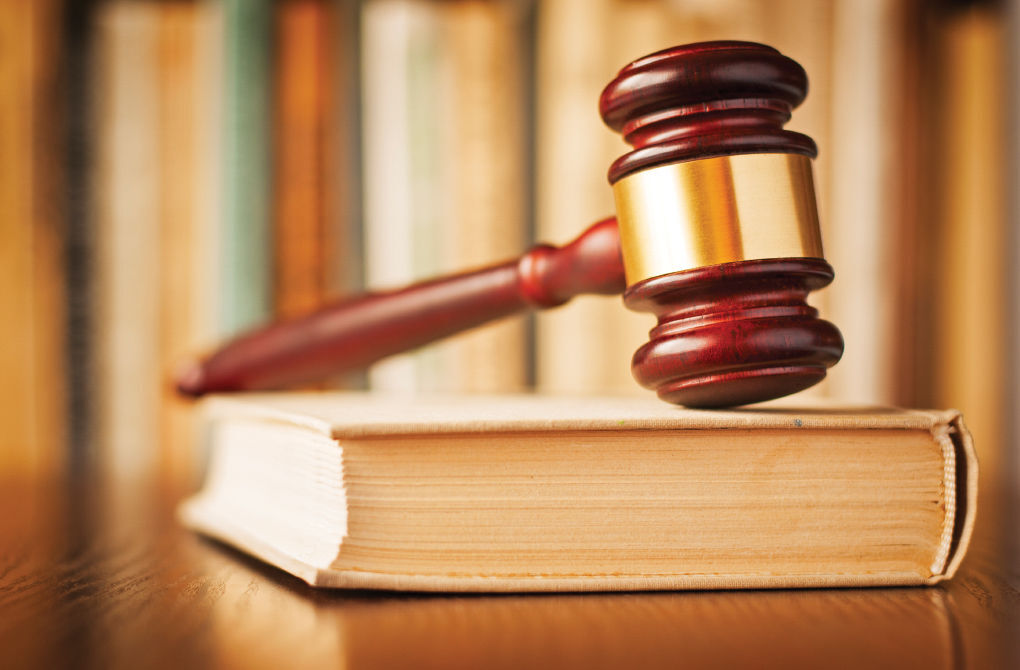