SPIRIT LAKE, Iowa -- A second person has been arrested and charged with murder in connection with the December death of a Lake Park, Iowa, woman.

Justice Berntson, 23, was arrested Thursday at the Fort Dodge Correctional Facility on a charge of first-degree murder. His bond has been set at $1 million, though according to the Dickinson County Sheriff's online jail roster, he has not yet been transported from prison.

Earlier this week, Allison Decker, 26, was charged in Dickinson County District Court with first-degree murder in connection with the death of 25-year-old Angel Bastman, whose body was found Dec. 22 at her home at 104 Maple Ave.

According to court documents, Bastman was killed at approximately 5 p.m. Dec. 21. Her body was discovered the following day.

Bastman's death was determined to be a homicide, and court documents do not indicate how she died. Authorities have declined to comment on the cause of death.

Investigators determined that Bastman's rental car was missing from her home, and four days later police spotted Berntson driving it in Sioux City. A police pursuit ensued, and Berntson was arrested after crashing the car. At the time of his arrest, he had an Elk Point, South Dakota, address.

According to court documents, Berntson and Decker, listed as a transient who says in court documents she lives in Sioux City, both were found in possession of property belonging to Bastman and her family. Witnesses and electronic communications records showed that both Berntson and Decker made statements that they were involved in Bastman's death.

Berntson is currently serving a five-year prison sentence for a December 2019 burglary conviction in Dickinson County. He was initially placed on probation, but a judge in March revoked it and imposed his original prison sentence.

LAKE PARK, Iowa -- Authorities have released the identity of a Lake Park woman whose death they are investigating as a homicide.

SIBLEY, Iowa -- A Lake Park, Iowa, man has pleaded not guilty of vehicular homicide in connection with a utility vehicle rollover in which a w…

SIOUX CITY -- Authorities have identified the woman who died in a rollover crash in Sioux City Thursday night.

SPIRIT LAKE, Iowa -- Two suspects in the December death of a Lake Park, Iowa, woman have been formally charged with murder and theft.

Man pleads not guilty of murder in Lake Park homicide

SPIRIT LAKE, Iowa -- A man charged with killing a Lake Park, Iowa, woman has pleaded not guilty of murder.

SPIRIT LAKE, Iowa -- The attorney for a woman charged with the slaying of a Lake Park, Iowa, woman wants his client to be tried separately fro…

SPIRIT LAKE, Iowa -- A Spirit Lake man who had been missing has been located.The Dickinson County Sheriff's Office said in a post on its Faceb…

The next generation of NASA astronauts

The next generation of NASA astronauts 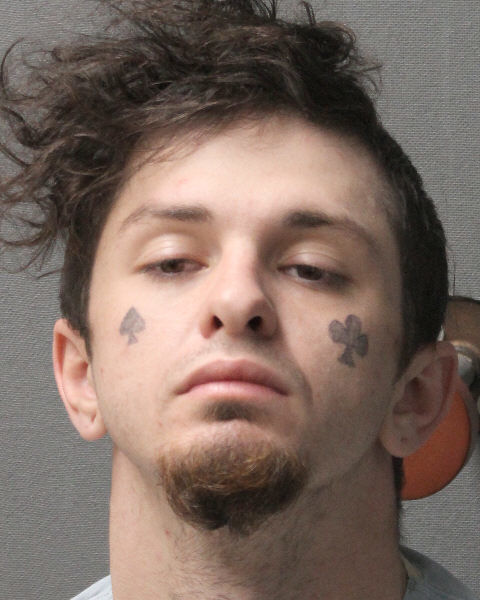 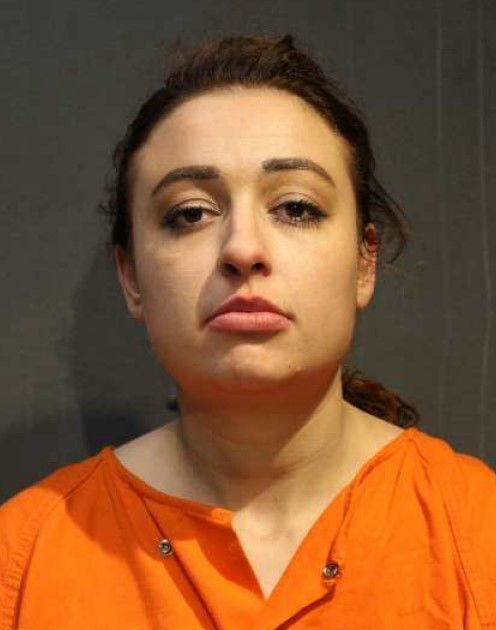