SIOUX CITY -- A woman charged with driving three people to a Morningside house, where they fired numerous shots into the home and killed a Sioux City teenager, has agreed to plead guilty to her role in the shooting.

Liliana Gutierrez has reached a plea agreement with prosecutors and will plead guilty during a Feb. 14 hearing in which she also is expected to be sentenced. The plea agreement has not yet been filed.

Gutierrez, 21, of Sioux City, was scheduled to stand trial next week in Woodbury County District Court on one count of intimidation with a dangerous weapon and three counts of reckless use of a firearm. Two of the charges are Class C felonies, punishable by 10-year prison sentences. The other two are Class D felonies that carry five-year prison sentences.

Gutierrez is charged with driving Christopher Morales, Carlos Morales and Anthony Bauer on Jan. 1, 2021, to a house at 2637 Walker St., where dozens of people had gathered for a New Year's Eve party. The three men, one of whom Gutierrez was dating, exited the vehicle and fired at least 27 shots into the house, killing Mia Kritis, 18, and hurting three others.

The three shooters then ran back to the vehicle, got in, and Gutierrez drove away.

"(Gutierrez) has made statements indicating acknowledgement to knowingly participating in these crimes," Woodbury County Attorney Patrick Jennings wrote in a complaint filed in the case.

Police have said there is no evidence that Gutierrez fired any shots.

Gutierrez will be the last of the four suspects to plead guilty.

Christopher Morales admitted to firing the shots that killed Kritis and wounded the others. His brother, Carlos Morales, and Bauer admitted to aiding and abetting and also firing shots.

All three had faced charges of first-degree murder, in addition to three counts of reckless use of a firearm and one count of going armed with intent.

In separate plea agreements, each one pleaded guilty to a reduced charge of second-degree murder -- allowing them to avoid a mandatory lifetime prison sentence without parole if found guilty at trial -- and the three reckless use of a firearm charges.

Christopher Morales, 20, was sentenced to 55 years in prison, and Bauer, 19, received a 50-year prison sentence. Both must serve the mandatory minimum of 35 years before they're eligible for parole.

Carlos Morales, 18, was sentenced to 50 years in prison. Because he was a juvenile at the time of the shooting, he must serve only 15 years before he's eligible for parole.

The woman is accused of driving the three men who are suspected of firing gunshots into a Morningside house and killing a teenager.

SIOUX CITY -- Mia Kritis planned to ring in 2021 with her boyfriend, but at the last minute decided to attend a New Year's Eve party at a Morn…

Man who fled US, faked death found in Scotland with COVID

A Rhode Island man who is believed to have faked his death and fled the U.S. to evade prosecution in Utah and other states has been apprehended in Scotland after being hospitalized with COVID-19, authorities said.

The Biden administration is moving to tighten oversight of projects that benefitted from Trump-era loosened water protections, but some projects including a controversial Georgia mine will likely be able to escape new scrutiny.

“I’m not going to let this hold me back, and I’m looking forward to working in person again very soon," said Hinson who tested positive for coronavirus this week despite being fully vaccinated and boosted, in her second bout with the respiratory illness.

Parents must be given preference in regaining custody of their children in cases where other people have been caring for the kids through a guardianship, the Iowa Supreme Court ruled Friday.

STORM LAKE, Iowa -- Authorities in Storm Lake are investigating the death of a 7-year-old child.

Hong Kong to euthanize at least 2,000 animals after 11 test positive for COVID-19 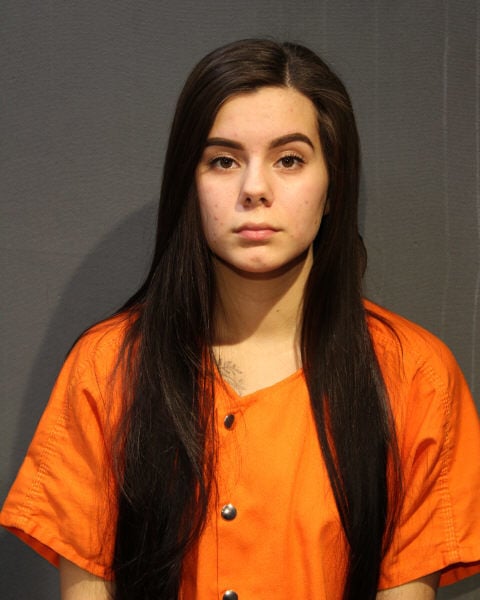 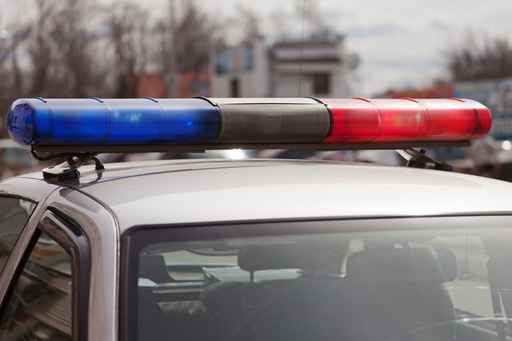