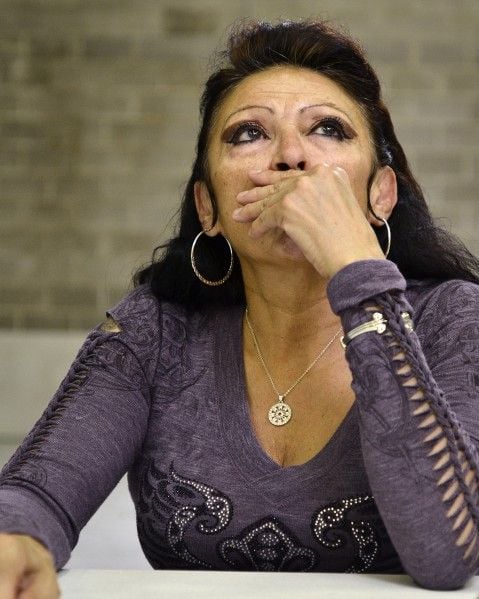 She was married within a few years. The couple had a baby boy.

The loss torments her mother.

"I don't even hardly talk about it no more, because it hurts so much," Francesca Medina, of Sioux City, said through tears recently. "I took all her pictures down. I don't like to be reminded."

She believes her daughter is dead. Memphis police are investigating Tillman-Lockett's death as a homicide.

They haven't arrested anyone, a fact that frustrates Medina. She believes she knows who killed her daughter. The police do too, she said, but either can't or won't arrest the man.

Police brought the man in for questioning but never named him as a suspect.

Tillman-Lockett, known as "Rica," was living in a battered-women's shelter at the time of her disappearance. She was last seen leaving work at a downtown Memphis restaurant.

The case is a challenge because her body has never been found, said Memphis police Lt. Mark Miller.

It's also problematic given her history of leaving unannounced, Miller said, although investigators don't think that's what happened this time.

"No matter what I believe, it'd be hard to prove anything without some physical evidence proving that she's dead," Miller said.

Medina said her daughter would never have abandoned her baby boy. The child was sent to live with his father's family.

Medina and her family are left with painful memories of a fun-loving, beautiful girl.

An enrolled member of the Winnebago Tribe, Tillman-Lockett lived in Sioux City until she moved to Memphis at age 8. She attended West High School during a brief return to Sioux City as a teen and then returned to Memphis, where her father's family lives.

"She was always making everybody laugh," Medina said. "She was fun to be around ... the life of the party."

Medina's given up hope of seeing her daughter alive. She just wants to bring her home.

"I think that would just help all of us if we could just bring her home and lay her to rest," she said.

A woman who left Sioux City as a teenager was reported missing in February 2007. She's never been heard from since and her body has never been found. Her loss still torments her mother.

Police are searching for a 16-year-old Spencer, Iowa, girl whose family said she ran away from home. 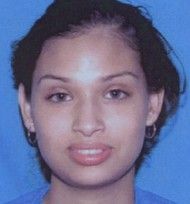