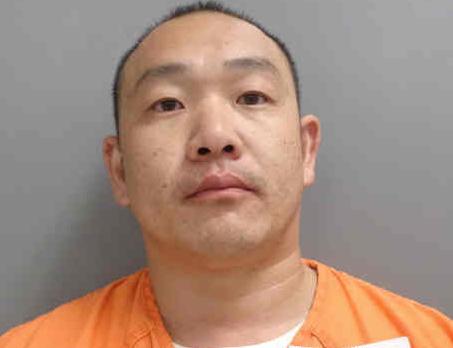 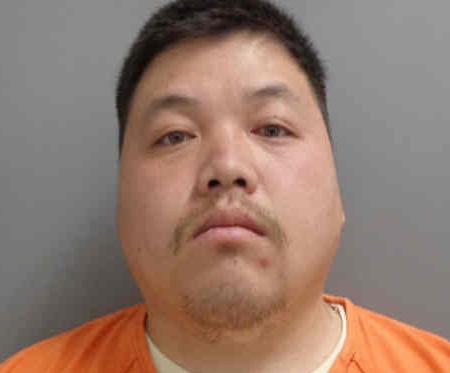 STORM LAKE, Iowa -- Two men were arrested on multiple charges by the Storm Lake Police Department on Thursday, after officers seized drugs with a value of $282,000 and several guns and assault rifles.

In a release, the department reported the arrests of Billy Fang, 28, and Marvin Moua, 34, both of Storm Lake. The department's tactical entry team and the Buena Vista Sheriff's Office on Thursday executed a search warrant for a home in the 1000 block of East Ninth Street, and reported finding four pounds of crystal methamphetamine.

The weapons seized during the arrests included two hand guns, two assault rifles, including some stolen in other states.

Police said Moua's car was seized, and the street value of the seized drugs is estimated at more than $282,000. Both men were booked on $100,000 bond in Buena Vista County Jail.

SIOUX CITY -- Democratic presidential candidate Eric Swalwell is back for another campaign swing in Northwest Iowa, with an event Saturday in …

SIOUX CITY -- A new hog confinement is planned to open later this year in southeast Woodbury County, after the county board of supervisors app…

STORM LAKE, Iowa -- The principal of Storm Lake High School has abruptly resigned his position in the middle of the school year.

HARTLEY, Iowa -- An Archer, Iowa man was arrested Friday after he reportedly abducted his ex-girlfriend in Hartley.

K9 finds 5 pounds of cocaine in car near Correctionville

CORRECTIONVILLE, Iowa -- A California man was arrested late Sunday after a Woodbury County Sheriff's K9 unit led to the discovery of more than…

STORM LAKE, Iowa -- An 11-year-old boy was arrested Tuesday and charged with making a threat on social media to conduct a school shooting at a…

STORM LAKE, Iowa -- A Storm Lake man has been arrested for arson, after police said he started a house fire last month.

SPENCER, Iowa -- A fire occurred Friday at a rural Spencer business, but no one was hurt at the facility.

STORM LAKE, Iowa -- A Storm Lake man has been arrested and charged with threatening to kill his infant child during arguments with the baby's mother.

STORM LAKE, Iowa -- A Storm Lake teenager has been arrested on charges related to sending an intimate video of himself and an ex-girlfriend to…

SPENCER, Iowa -- A Northwest Iowa man has been arrested on a felony drug charge after police said he sought to deliver marijuana.

Carr was arrested July 17 after fleeing a parked car on foot when police attempted to talk to him about a recent theft. During the chase, officers observed him discard a fanny pack that contained 13 grams of meth in several packages.

LaDonna Kennedy was arrested after officers observed an "overwhelming odor of raw marijuana" coming from the home. Investigators say 18 marijuana plants, several bags of marijuana and drug paraphernalia were found. She later resigned.

Supervisor Keith Radig disagreed with Jeremy Taylor, saying, "I am not one to push this off." Radig and another member of the board said a delay would increase the possible cost of the jail past $50 million.