Officials also reported the State Fire Marshall has been brought in to investigate the fire, which broke out just after 8 a.m. Sunday at the home, 6533 Morningside Ave.

Woodbury County Sheriff Dave Drew declined to answer whether it's Davenport's death they are investigating, or how the fire might be connected to that investigation.

"Out of respect to the Davenport family, as they deal with the funeral, and because we are in the very early stages of this investigation, we will not be releasing any information at this time," Drew told the Journal.

A memorial service was held Tuesday at Grace United Methodist Church in Sioux City. Davenport, 66, died of a stroke, according to his obituary.

The two-story home, which sits on nearly nine acres, is just outside Sioux City's boundaries in rural Woodbury County, near Memorial Park Cemetery.

The sheriff's office on Tuesday reached out to neighborhood residents, asking for their help with the investigation.

"We are looking for residences in the area of 6533 Morningside Ave that have cameras in either direction that would face toward the street," the sheriff's office said in a Twitter post.

Sergeant Bluff Fire Chief Anthony Gaul, whose department was the lead agency that responded to Sunday's fire, declined to estimate damage to the home. For property tax purposes, the property is currently assessed at $603,060, according to the county's assessor's office .

Gaul said Tuesday the state fire marshal would release the cause of the fire, when determined.

David Davenport owned and operated a Sioux City firm for many years, selling and developing residential, commercial and industrial property. His father, Fred Davenport, Jr., who died at age 94 in December 2013, was a prominent local real estate figure for decades.

Investigation continues into Monday morning house fire on west side

Woodbury County Sheriff Dave Drew said little about the investigation, which centers on a death that occurred at a home that caught fire. The homeowner, David Davenport, died Friday following a stroke, according to his obituary.

Traffic counts have increased by as much as 32 percent over last year, and operators of businesses along the highway across Northwest Iowa "have seen a nice increase in travelers coming through."

ORANGE CITY, Iowa -- A school bus driver was cited after a collision Monday that injured two students and the driver of another vehicle.

The fire consumed "various tents" and debris under the bridge, while propane tanks under the bridge made the fire much worse, a fire official said. "That quickly increased the size of the fire," he added.

Reports came in shortly after 6 a.m. Friday. Witnesses initially said they heard explosions at the business, which is located south of Sioux Gateway Airport.

Flatbed Services building a total loss after fire; no injuries

The cause of the fire remains under investigation. Deputy Fire Marshal Joe Rodriguez said it could take "a week or so" for the investigation to conclude.

Davenport's death has been described as being from blunt-force trauma. "We're continuing to work it, and following up on everything that we have to follow up," sheriff Dave Drew said Wednesday.

Standing at a backwards-oriented podium, Drew cited tiredness, in part, as the reason he won't run again. Approaching his 60th birthday this year, Drew said he was "ecstatic" to announce he won't run. 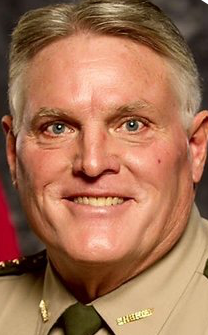 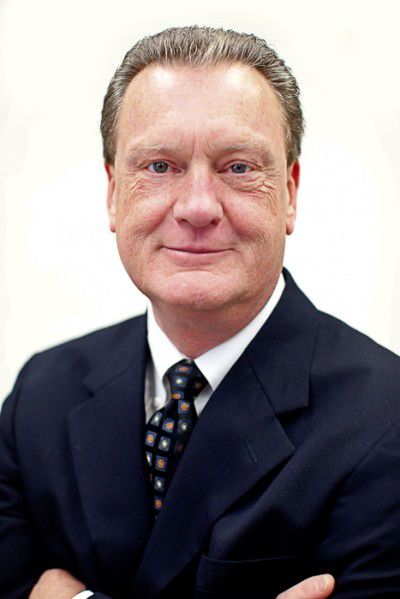