SIOUX CITY -- Though Lisa Belk is gone, fatally stabbed by her adopted son, Zoe Belk said their mother is in heaven now, a place she spent her life telling others about.

And even though she died of wounds inflicted by family, Zoe Belk told her brother that their mother would have forgiven him.

"Mom still loved you when she died," Zoe Belk said before Paul Belk was sentenced Friday to 50 years in prison for the April 14, 2020, stabbing death of Lisa Belk.

Another sister, Suzi Belk, said she was having a harder time with forgiveness.

"You exposed my children to the most evil they will ever see, and for that I'm having trouble forgiving you," she said in her victim impact statement.

Paul Belk, 32, of Beaufort, South Carolina stabbed Lisa Belk 16 times with two knives and a pair of scissors at Suzi Belk's apartment at 3811 Peters Ave., a day after arriving in Sioux City. In a verdict announced Oct. 1, District Judge Jeffrey Neary ruled Belk guilty of second-degree murder and possession of marijuana. Belk must serve at least 35 years before he's eligible for parole.

Belk did not speak when given a chance to make a statement before he was sentenced.

He was initially charged with first-degree murder, which carries a mandatory lifetime prison sentence without parole, but Neary ruled that Belk's use of marijuana prior to the stabbing aggravated his underlying mental illness and left him unable to form the specific intent to commit the crime, a legal threshold necessary to find him guilty of first-degree murder and of willful injury, a charge he faced for stabbing Suzi Belk in the arm and shoulder.

Finding Belk lacking the specific intent to commit the crimes, Neary found him guilty of second-degree murder, which does not require proof of specific intent, and acquitted him of willful injury.

Belk had waived his right to a jury trial and chose to have Neary decide his case.

Belk's attorneys used an insanity defense during the four-day trial in April in Woodbury County District Court, calling as a witness a psychiatrist who testified Belk had schizophrenia and was paranoid the day he killed his mother, believing his sister's apartment was bugged, that people were listening to his phone calls and two people in an alley were coming to kill him. Belk believed his mother was part of a plan to hurt him, and he had armed himself with a knife for protection.

A forensic psychologist testified for the prosecution that Belk was overexaggerating his symptoms and likely faking some of them. Even if he was schizophrenic, the psychologist said, Belk was able to distinguish right from wrong.

Belk's sisters testified at trial that Belk hardly acknowledged his mother and refused to hug her when she arrived at the apartment to see him the day of the stabbing. He warmed up to her later in the day, but after eating dinner he became agitated, pacing and piling items in the middle of the living room floor before going to the kitchen to get a knife.

After Suzi Belk told him to leave, Paul Belk brandished the knife, took everyone's cell phones and ordered them to pile items in the living room while Lisa Belk held a basket. Belk then stabbed her. He stabbed Suzi Belk as she tried to intervene.

Lisa Belk, 55, was pronounced dead later at a hospital.

Suzi Belk urged her brother to use his time in prison to kick his marijuana addiction and get better so that something positive results from their mother's death.

"Don't make this for nothing," she said.

In our latest roundup of some of our best stories from the past week, read about: Siouxland veterans, the latest challenges for a local warmin…

Woman charged with doing $11,000 worth of damage to Sioux City firefighters' vehicles

Woman pleads not guilty of defrauding Iowa DHS of more than $19,000 in benefits

According to court documents, Henry did not report her employment on re-certification documents when her income surpassed the income limits for eligibility for her household's size.

A Sioux City woman and a teenager face charges in connection with a hatchet attack earlier this month that left the victim hospitalized. 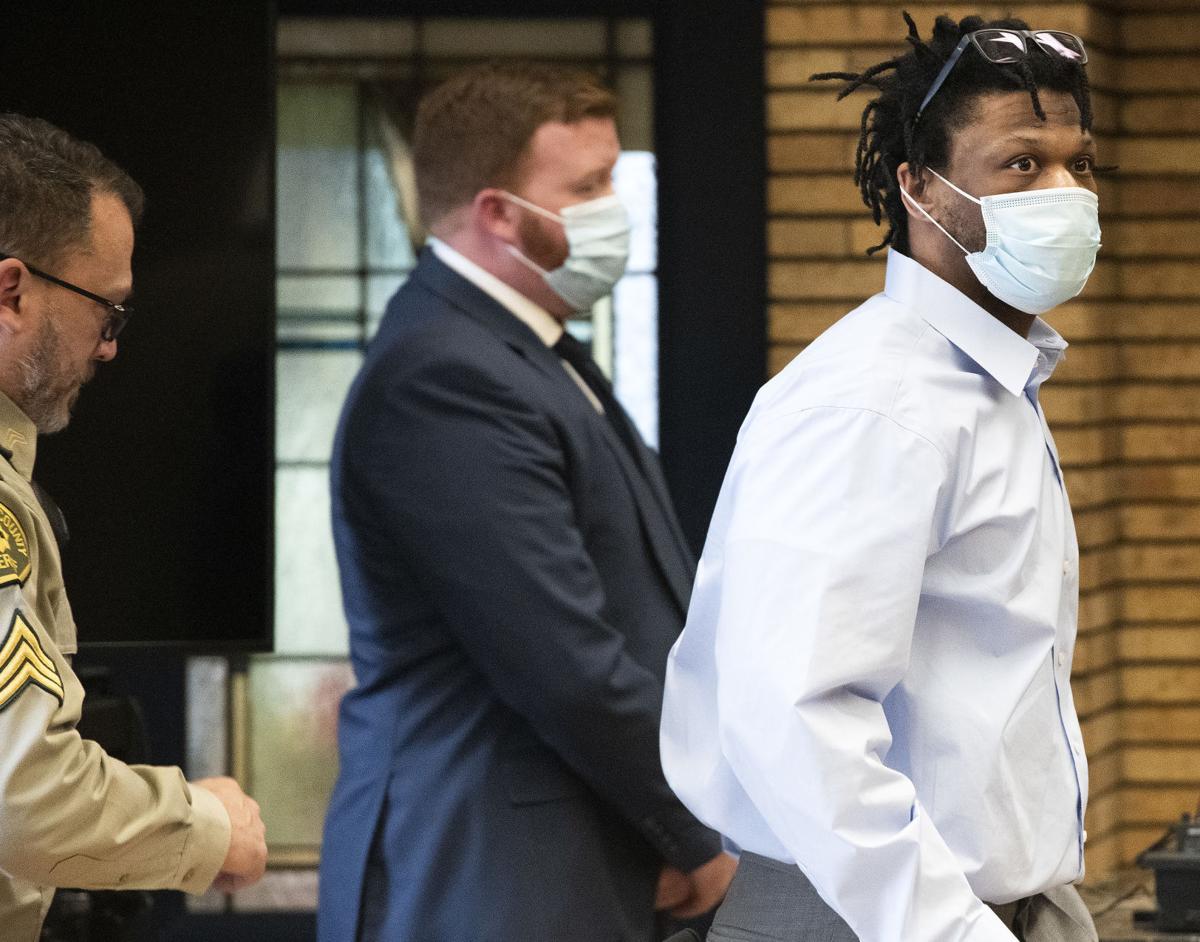 Paul Belk, 32, of Beaufort, South Carolina, leaves the courtroom following his sentencing for second-degree murder Friday at the Woodbury County Courthouse. Belk was sentenced to 50 years in prison for the death of his adoptive mother, Lisa Belk, who was stabbed 16 times with two knives and a pair of scissors on April 14, 2020, in a Sioux City apartment. 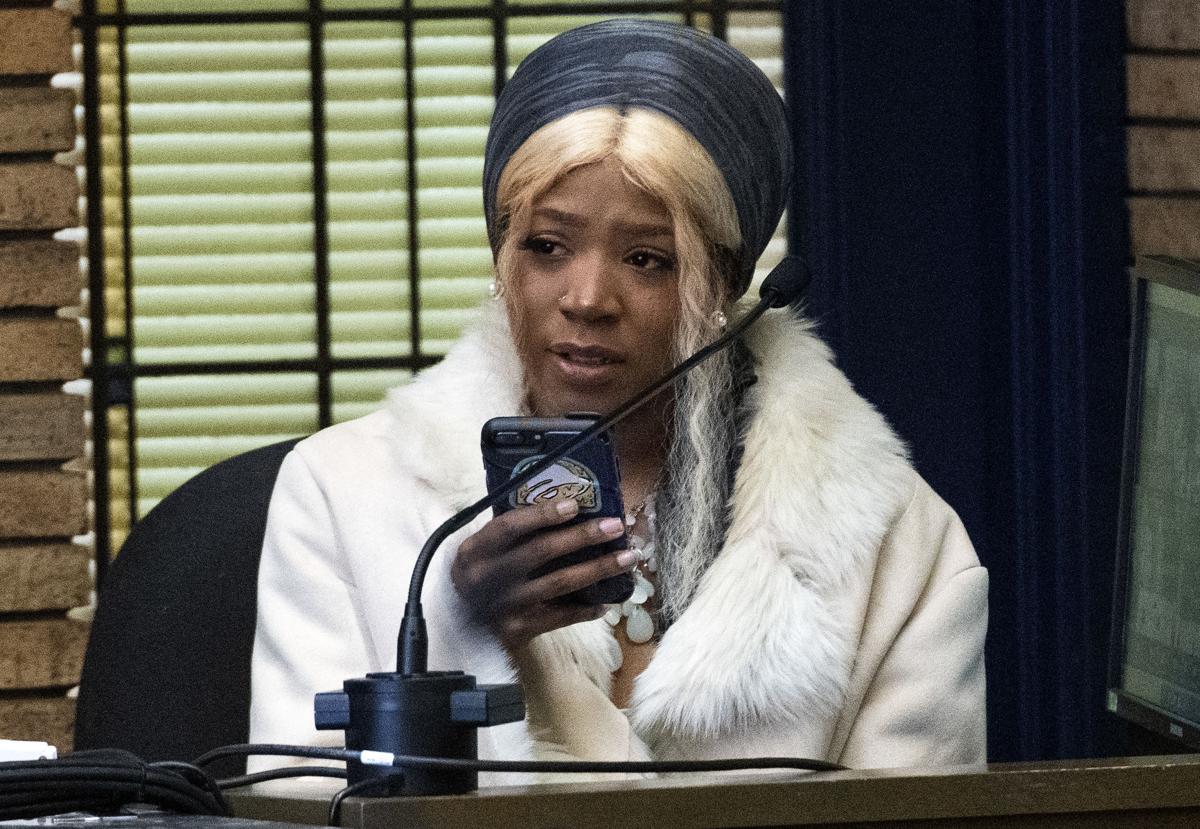 Zoe Belk looks toward her brother Paul Belk while reading her victim impact statement during Paul Belk's sentencing Friday in Woodbury County District Court. Paul Belk, 32, of Beaufort, South Carolina, was sentenced to 50 years in prison for second-degree murder for the April 14, 2020, stabbing death of Lisa Belk, the adoptive mother of Paul and Zoe Belk. 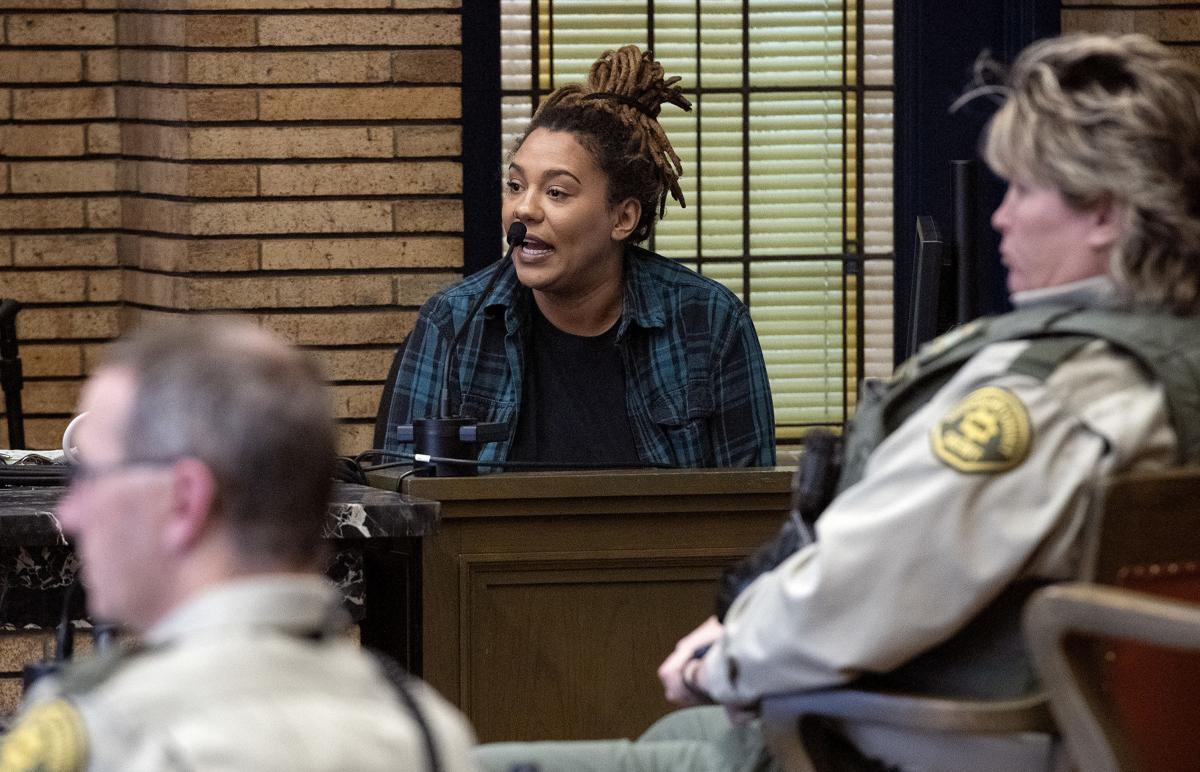 Zoe Belk looks toward her brother Paul Belk while reading her victim impact statement during Paul Belk's sentencing Friday in Woodbury County District Court. Paul Belk, 32, of Beaufort, South Carolina, was sentenced to 50 years in prison for second-degree murder for the April 14, 2020, stabbing death of Lisa Belk, the adoptive mother of Paul and Zoe Belk.

Suzi Belk gives a victim impact statement during Friday's sentencing of her brother Paul Belk, 32, of Beaufort, South Carolina, for second-degree murder. Paul Belk was sentenced 50 years in prison for the April 14, 2020, stabbing death of their adoptive mother, Lisa Belk. He also stabbed Suzi Belk in the arm and shoulder during the attack. 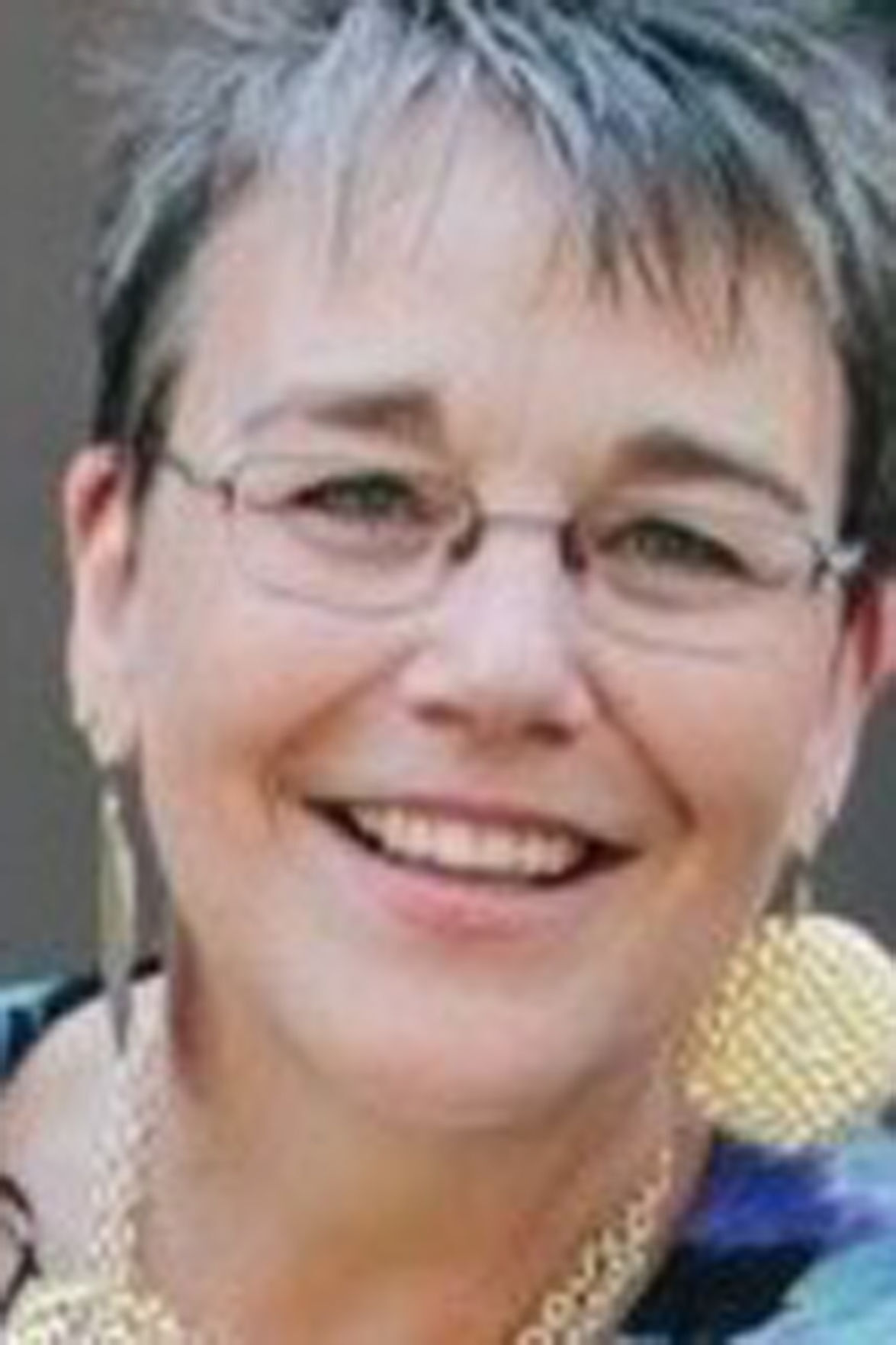