Watch: Day 2 of the Trump impeachment trial in the Senate

SERGEANT BLUFF -- Four people are in custody after police say they drove to a Sergeant Bluff home, threatened to kill the residents and fired gunshots at the house.

The incident was triggered by a dispute over a $600 purchase of methamphetamine, according to court documents.

Arrested and charged were:

-- Raymond Nieman, 38, of Sioux City, on charges of conspiracy, felon in possession of a firearm, aggravated assault, terroristic threats, eluding and carrying a dangerous weapon.

All are being held in the Woodbury County Jail on bonds of $20,000.

According to court documents, at 9:14 p.m. Wednesday five people drove to a house in the 1500 block of Harrington Loop armed with two .22-caliber rifles, a baseball bat and a gas can to settle the drug debt.

While they argued with two of the home's occupants in the driveway, one of them fired a shot. The victims ran to the house and reported hearing a second shot hit the frame of the door. Police located a bullet hole and removed a slug from the frame, court documents said.

Officers responding to a call of shots fired saw a white van leaving the scene and stopped it at Second and F streets. The van stopped briefly, then sped away before it was involved in a crash near 210 Front St. The van's occupants fled on foot. Four were captured and arrested. Court documents do not say if the fifth person was located.

Inside the van, police located the two rifles, baseball bat, gas can, a Halloween mask and a safe with unknown contents, court documents said.

SIOUX CITY -- An undercover Sioux City police officer was injured Wednesday during an incident in which a Winnebago, Nebraska, man with an out…

SIOUX CITY -- A Sioux City man has pleaded guilty to attempting to kill another man in order to keep him from providing information to police.

SIOUX CITY -- The Sioux City Police Department is investigating a "shots fired" incident that occurred on the west side Saturday night.

Douglas St. Cyr was arrested after striking an undercover officer's car when authorities had boxed in his vehicle in an attempt to apprehend him. The officer fired a shot into the vehicle that St. Cyr was driving, striking a seat.

4 plead not guilty to shooting at Sergeant Bluff house

SERGEANT BLUFF -- Four people have pleaded not guilty to threatening to kill the residents of a Sergeant Bluff home and firing gunshots at the house.

Detectives investigating the matter have charged the 19-year-old with driving without a valid license, operating without owner's consent and carrying a concealed weapon without a permit.

They are accused of threatening to kill the residents of a Sergeant Bluff home and firing gunshots at the house. They each face seven separate federal charges.

Crook was with four men on Aug. 7, when they traveled to a house to dispute a $600 purchase of "bad" methamphetamine. Three shots were fired at the house. 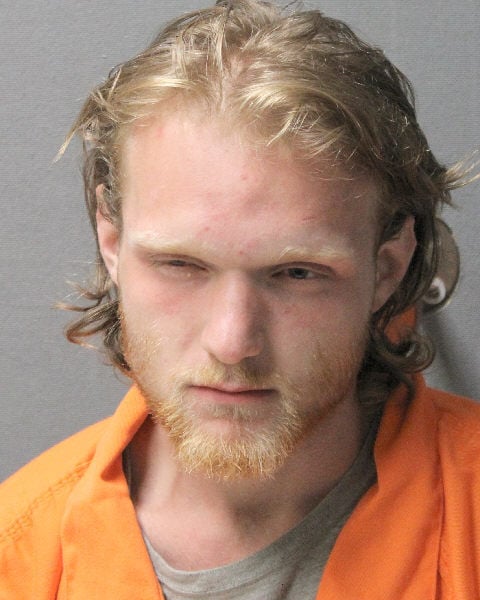 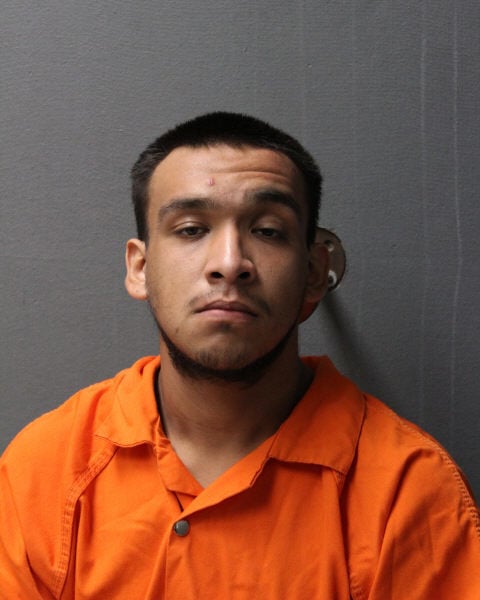 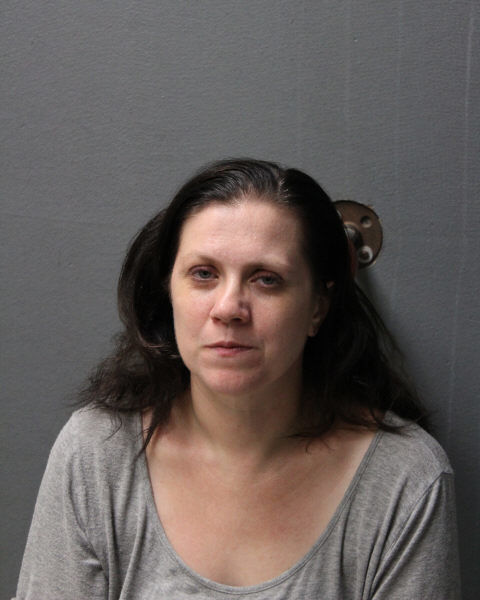