SIOUX CITY -- Two men are in custody after their arrest on suspicion of breaking into a Sioux City Verizon store and stealing more than $20,000 worth of phones and accessories.

Daniel Wenzel, 33, of Sioux City, is being held in the Woodbury County Jail on a $50,000 bond on charges of third-degree burglary and two counts of first-degree theft.

Levi Iverson, 42, listed as a transient living in Sioux City, is held on a $53,900 bond for third-degree burglary, possession of burglary tools and two counts of first-degree theft.

Police responded to alarms at Verizon Wireless, 4277 Sergeant Road, at 3:15 a.m. Wednesday and found the glass of the front door broken out and a Ford pickup truck reported stolen on Friday backed up to the door and running. When officers entered the store, two suspects ran out the back door, dropping stolen goods, burglary tools and clothing as they fled.

According to court documents, Wenzel was tracked to his mother's house nearby in the 4200 block of Natalia Way and arrested. His cell phone was found plugged into a charger in the stolen pickup, court documents said.

Iverson was located a few blocks away wearing clothing and a backpack that matched those being worn by one of the suspects in surveillance footage from the store. Officers searched Iverson's backpack and found a lock-picking kit, flashlight and a glove matching one seen in the surveillance video. Also in the backpack was a set of Ford vehicle keys with a Hy-Vee perks card registered to Wenzel.

Pillow cases filled with phones and phone accessories were found outside the Verizon store.

Wenzel also was charged with theft and burglary in connection with a Jan. 19 burglary from Audio Vision, 4500 Singing Hills Blvd., in which $8,075 worth of electronics items were stolen. Wenzel is accused of storing the goods at a house in the 2800 block of South Palmetto Street and then breaking into the home on Jan. 25 and removing them.

"Neighbors heard him yelling, and got a rope and some equipment to pull him out," a fire official said.

2 injured in crash north of Remsen

A Hummer and an SUV both entered a ditch after colliding on a country road and landed on their wheels. The SUV driver and a 15-year-old passenger were taken to a Sioux Falls hospital.

The man is accused of entering Gunderson's Jewelry on Feb. 11, grabbing a Rolex watch valued at $20,700 and running out of the store. He is also charged with stealing a computer from Sam's Club earlier that day.

2 plead not guilty to theft from Verizon store

Police responded to alarms at the store and spotted two suspects running out the back door, dropping stolen goods, burglary tools and clothing as they fled.

In unofficial results, 57 percent of voters supported the proposal, well above the simple majority required for passage. Under the measure, property taxes for many homeowners would increase by at least $25 per year over 20 years.

The man broke into Audio Vision in January and Verizon Wireless World in February and stole cell phones and electronics items. 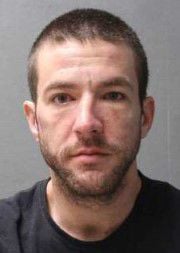 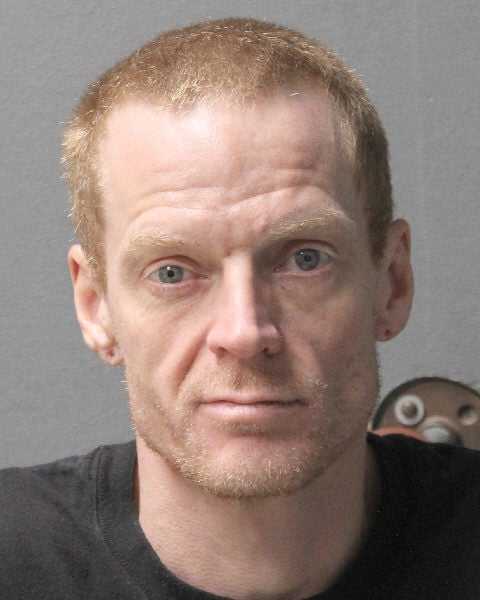