DAKOTA CITY -- An Emerson, Nebraska, couple faces child abuse charges stemming from allegations they locked cupboards and the refrigerator in their home so their sons could not eat snacks and locked them out of a bathroom so they could shower only on appointed days.

Blaine and Donella Busker also are accused of knocking the two teenage boys to the ground and sitting on them for long periods of time as punishment.

Blaine Busker, 41, and Donella Busker, 38, were arrested Wednesday. Each faces two counts of misdemeanor child abuse for neglect and depriving the boys of food from Jan. 1 through June 18. They are scheduled to appear in Dakota County Court on Sept. 12.

According to court documents, the Buskers kept padlocks on the refrigerator and kitchen cupboards in their rural Emerson home so the boys couldn't eat without permission.

One of the boys told authorities that Donella Busker became angry at him one day in February after he took some food from a cupboard without permission because he was hungry. When Blaine Busker came home, he swept the boy's legs out from under him, causing the boy to hit his head on the floor and "see stars." Blaine and Donella Busker then took turns sitting on the boy's chest for 75 minutes as punishment. When they finished, they forced him to go to bed without food, according to a law enforcement affidavit filed in the case.

The affidavit referred to other times the parents punished the boys by sitting on them and making it hard for them to breathe.

When a Dakota County Sheriff's deputy spoke with Donella Busker in June to inform them he was removing the children from the home because of the abuse allegations, Donella Busker said, "I have called the state several times and have asked the state to take the kids away," according to the affidavit.

The affidavit showed that Donella Busker received payments from the state of Nebraska totaling $5,475 from February through June to care for the children.

DAKOTA CITY | A South Sioux City mother was sentenced to nearly a year in jail Tuesday for keeping her children in a home littered with trash,…

SIOUX CENTER, Iowa | After former elementary teacher Curtis Van Dam was arrested in October and charged with having sexual contact with an 11-…

Three-year-old found safe after being lost in cornfield

DAKOTA CITY -- A 3-year-old child was found safe after going missing in a cornfield in rural Dakota County Wednesday.

DAKOTA CITY -- An Emerson, Nebraska, couple pleaded not guilty Wednesday to charges that allege they deprived their two teenage children of fo…

DAKOTA CITY -- Parents are supposed to protect their children from harm and nurture them, not mistreat them to the point that they feel the ne… 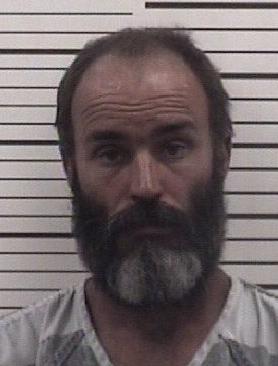 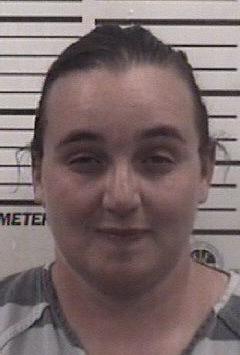