DAKOTA CITY -- Citing the safety risks COVID-19 could pose to a jury trial, a judge has delayed a Dakota County murder trial that was to begin on Tuesday.

Andres Surber is now scheduled to stand trial Aug. 24 for the death and dismemberment of Kraig Kubik.

Meismer cited the impact COVID-19 has had on Dakota County, which has the second-highest number of infections in Nebraska despite having a smaller population than many counties. A May outbreak of the respiratory illness at the Tyson Fresh Meats plant in Dakota City contributed to a spike in cases. Through Friday, Dakota County had reported 1,585 cases and 17 deaths. Health officials have not reported how many of those people have recovered.

In an attempt to curb the spread of the virus, Dakota County closed the courthouse to the public weeks ago.

Complying with state rules restricting the number of people allowed to gather publicly and following social distancing guidelines at the same time also would have created challenges when calling dozens of county residents to report for jury selection.

The continuance is the latest delay in a case that's been halted twice while Surber, who has been diagnosed with schizophrenic effectiveness disorder with bipolar symptoms, underwent treatment to restore his mental competency to stand trial. Meismer in January had ruled Surber competent and set the May trial date.

Surber, 29, of Wakefield, Nebraska, has pleaded not guilty to first-degree murder, use of a firearm to commit a felony and possession of a firearm by a prohibited person for Kubik's Nov. 1, 2016, death. Surber is accused of shooting Kubik with a 9mm firearm and dismembering the body.

Prosecutors believe Surber shot Kubik at Kubik's rural Emerson, Nebraska, home. Kubik's right arm and right leg were found inside the trunk of a car at an abandoned farm 24 miles away the day after he died. The rest of Kubik's remains were found three days later in a culvert near the farmhouse.

Autopsy results showed that Kubik, 42, died of a single gunshot wound to the back of the head.

Brayan Galvan-Hernandez, 22, of Wakefield, pleaded no contest to attempted second-degree murder and guilty to accessory to a felony in connection with Kubik's death and was sentenced in December 2017 to 50-60 years in prison. 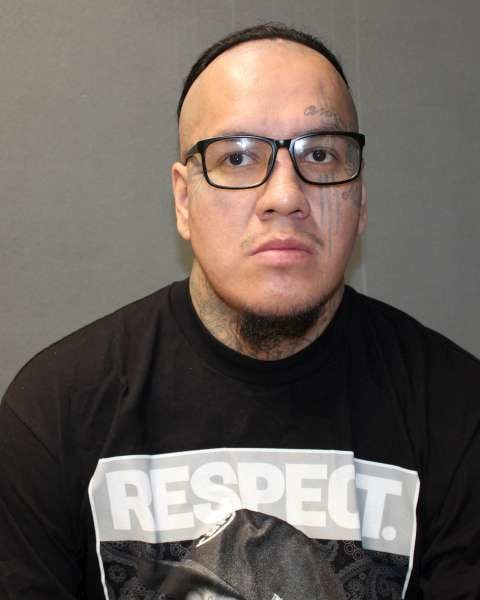 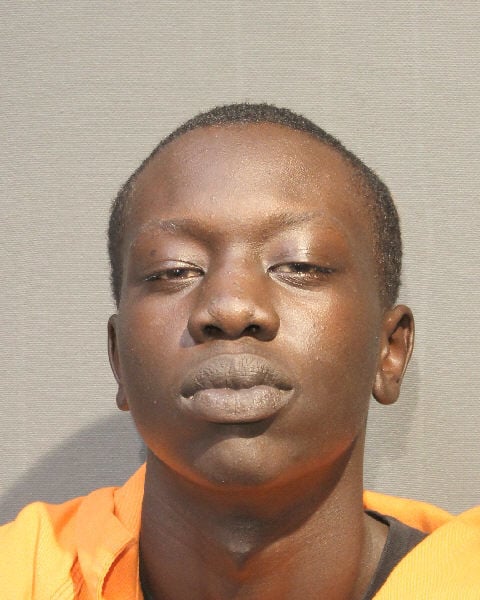 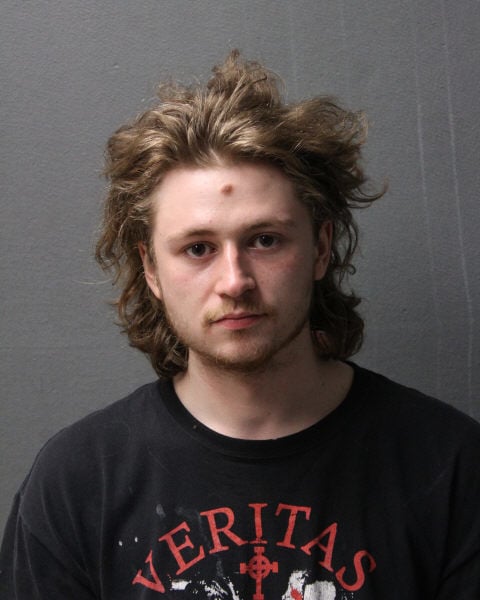 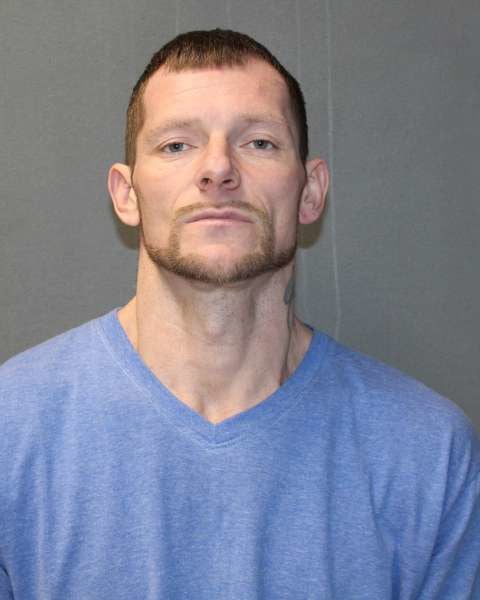 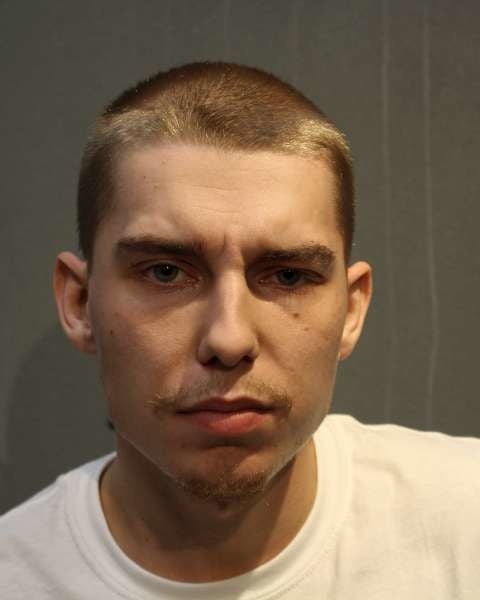 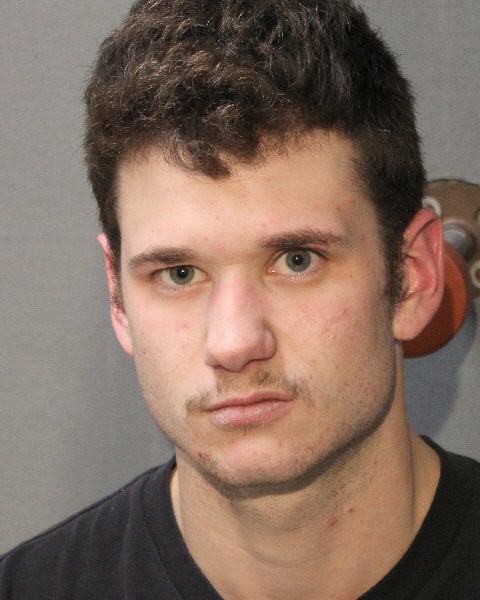 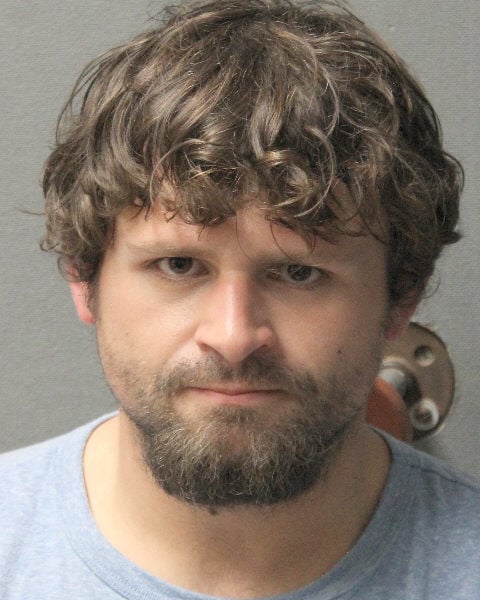 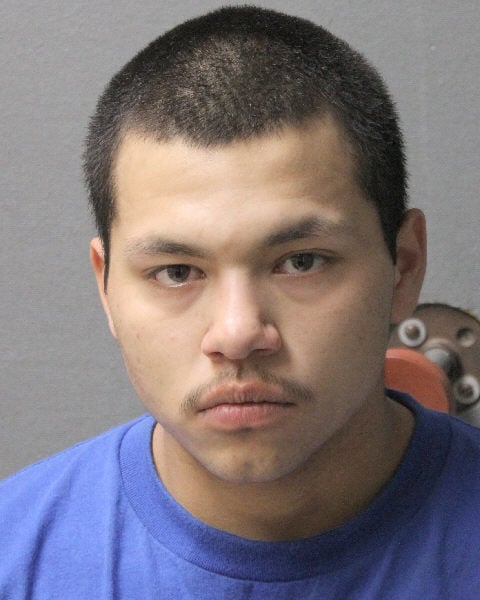 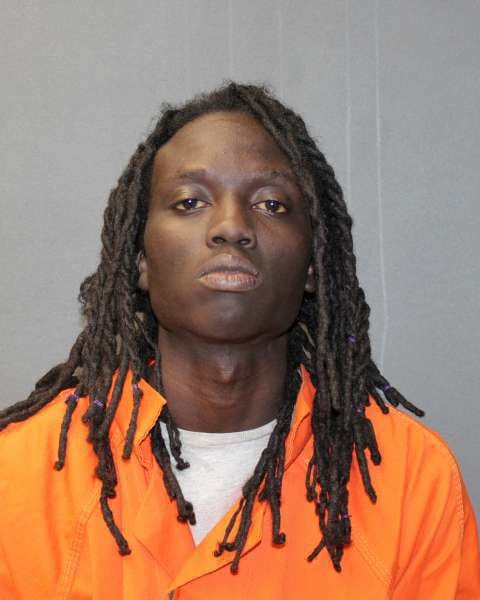 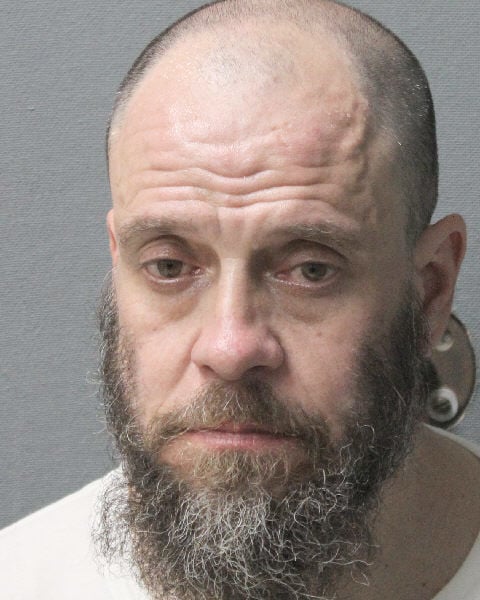 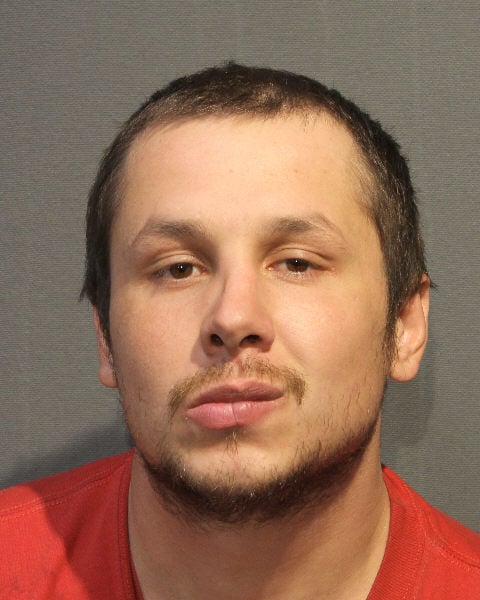 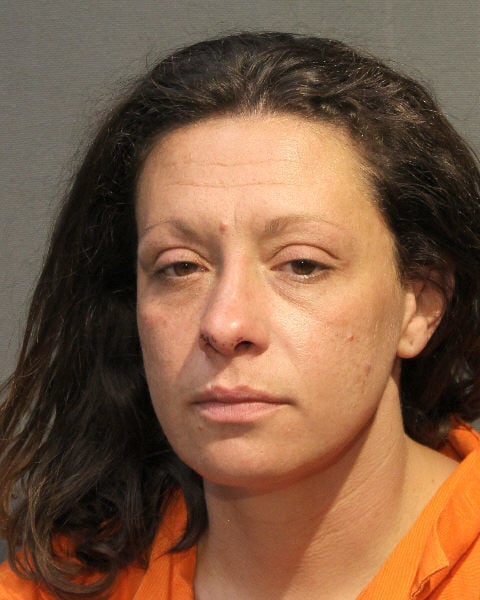 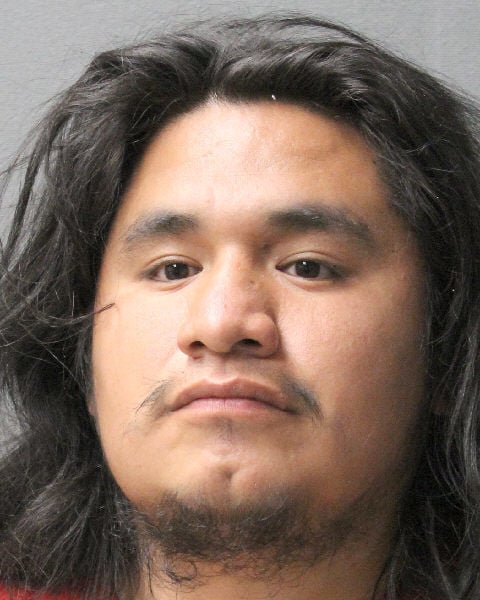 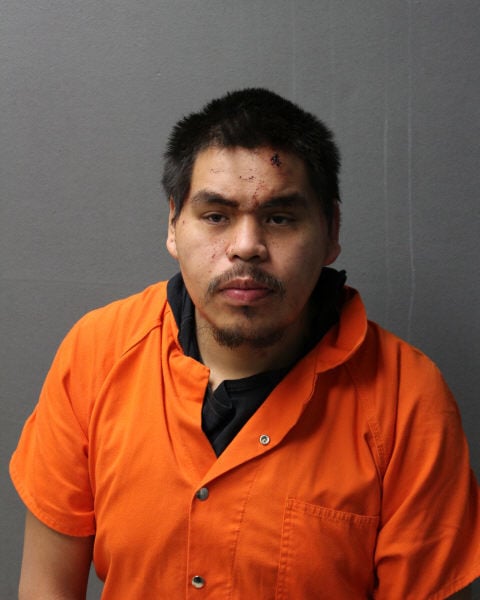 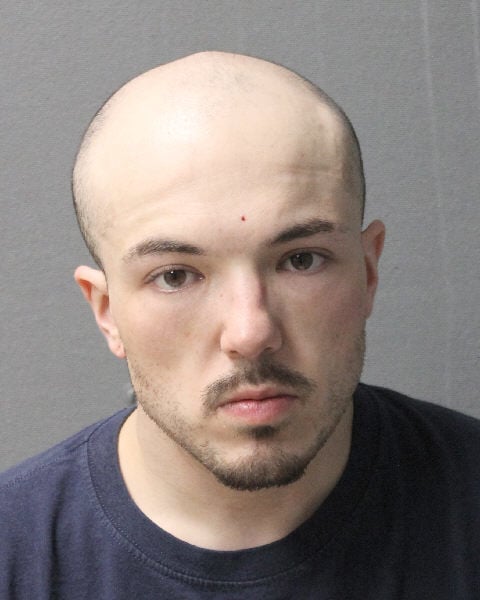 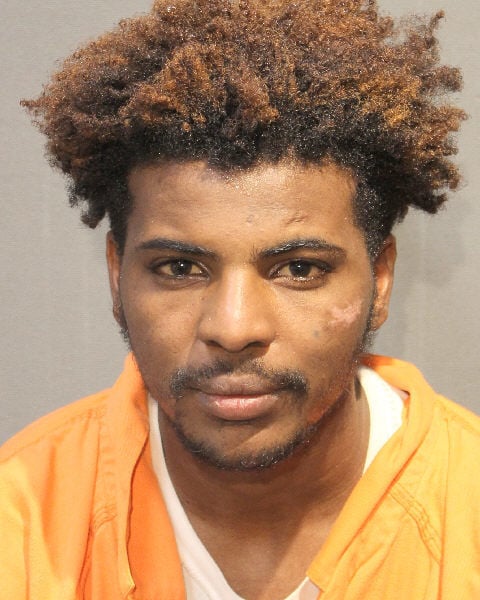 A boy gave a description of the man suspected in the incident, and one hour later police detained a man who was located at a Morningside area home.

Police had responded to a Friday afternoon incident in the 3800 block of Gordon Drive, in which a boy said he was robbed by a man at gunpoint, a police spokesman said.