SAC CITY, Iowa | Family members of a Sac City, Iowa, man killed in 2009 are thankful a man suspected in his death has been arrested.

Mark Koster, 58, was found dead in his basement in November 2012. Authorities said Wednesday they believe his friend, John David Green, 54, killed him in 2009 and hid his body in the house.

Green was arrested Tuesday at a dog racetrack in Orange Park, Fla., on a felony charge of first-degree murder.

State and local police began searching for Green after Koster’s body was found hidden in the basement of his home in 2012.

Koster's family reported him missing from Sac City in 2010. He was believed to have left the Sac City area in 2009, and his family was concerned because they hadn't heard from him for several months.

He was declared legally dead in 2011. His house on North Fifth Street was sold in May 2012.

The new homeowner found Koster's remains while remodeling the basement in November 2012.

At the time of the discovery, officials believed they were looking for a friend of Koster's named Tom. Investigators later learned Tom was an alias Green used, said Mitch Mortvedt, resident agent-in-charge for the Iowa Division of Criminal Investigation.

The search for Green led investigators to Kansas City and, eventually, to the city of Orange Park, just south of Jacksonville, Fla. Police agencies in North Carolina, Georgia and Florida also assisted with the search.

Green's address is listed in arrest records as Blairsville, Ga. The city is just south of the Georgia-North Carolina line.

Green was being held Wednesday without bail. Extradition proceedings to return him to Iowa are pending.

SAC CITY, Iowa | The Florida man accused of killing a Sac City man in 2009 has been extradited and booked at the Sac County Jail.

A Florida man accused of killing a Sac City man in 2009 has pleaded not guilty to first-degree murder.

The trial for a Florida man accused of killing a Sac City man in 2009 has been continued.

Police are investigating the "suspicious circumstances" surrounding the discovery of a missing Sac City man's skeleton.

SAC CITY, Iowa | Police said Wednesday that indications are the human remains found in a Sac City basement Monday are those of the home’s prev…

After a mistrial was declared in the John Green murder case Tuesday, a new trial has been scheduled.

A Georgia man found guilty of killing his former roommate in Sac City was sentenced Friday to 50 years in prison.

SAC CITY, Iowa -- A Georgia man convicted in 2015 of killing a Sac City man and hiding the body is scheduled to be resentenced to a shorter pr… 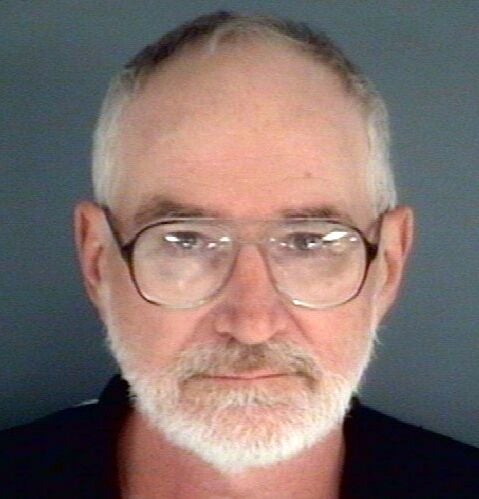 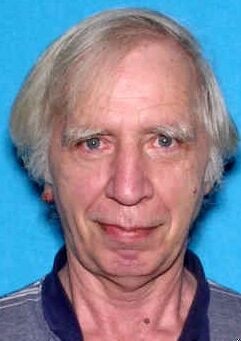