His trial on numerous charges of sexual abuse nearing, Neubaum has chosen to have a judge decide his case this time.

Neubaum on Tuesday waived his right to a jury trial. District Judge Zachary Hindman approved the waiver and will hear the case, scheduled for a Dec. 7 trial in Monona County District Court.

Neubaum, 18, is charged with 10 counts of third-degree sexual abuse for the alleged sexual assault of six girls and forced sexual contact with a seventh. He is accused of assaulting the girls, who ranged in age from 13 to 16, from August 2019 through March 2020 in Mapleton, Iowa. In the case of three of the girls, Neubaum faces two counts. He is charged with one count for each of the other four incidents. Neubaum repeatedly denied the accusations during an interview with investigators.

Each count of sexual abuse carries a 10-year prison sentence.

His former attorney sought to have a separate trial for each victim, and a judge granted the request. Prosecutors requested a reconsideration of the ruling, and a second judge later denied the defense request for separate trials, ruling that judicial economy was best served with a single trial so that some witnesses and victims would not have to appear at several trials.

Hopkins, of Mapleton, was shot once in the forehead with a 12-gauge shotgun while he, Neubaum and two other teenage boys were working on a demolition derby car in a garage at the home of Neubaum's grandmother, with whom he was living at the time.

ONAWA, Iowa -- An Onawa teen was sentenced Thursday to 50 years in prison for the shooting death of another teen in a Mapleton, Iowa, garage.

ONAWA, Iowa -- Her son may be gone, fatally shot nearly a year and a half ago in a Mapleton, Iowa, garage, but Crystal Hopkins said his killer…

Jay Lee Neubaum has pleaded not guilty to 10 counts of third-degree sexual abuse for the alleged rape of six teenage girls and forced sexual contact with a seventh. He also is scheduled to stand trial for first-degree murder.

'Concerning' asteroid will break into Earth's orbit in a week: NASA

'Concerning' asteroid will break into Earth's orbit in a week: NASA 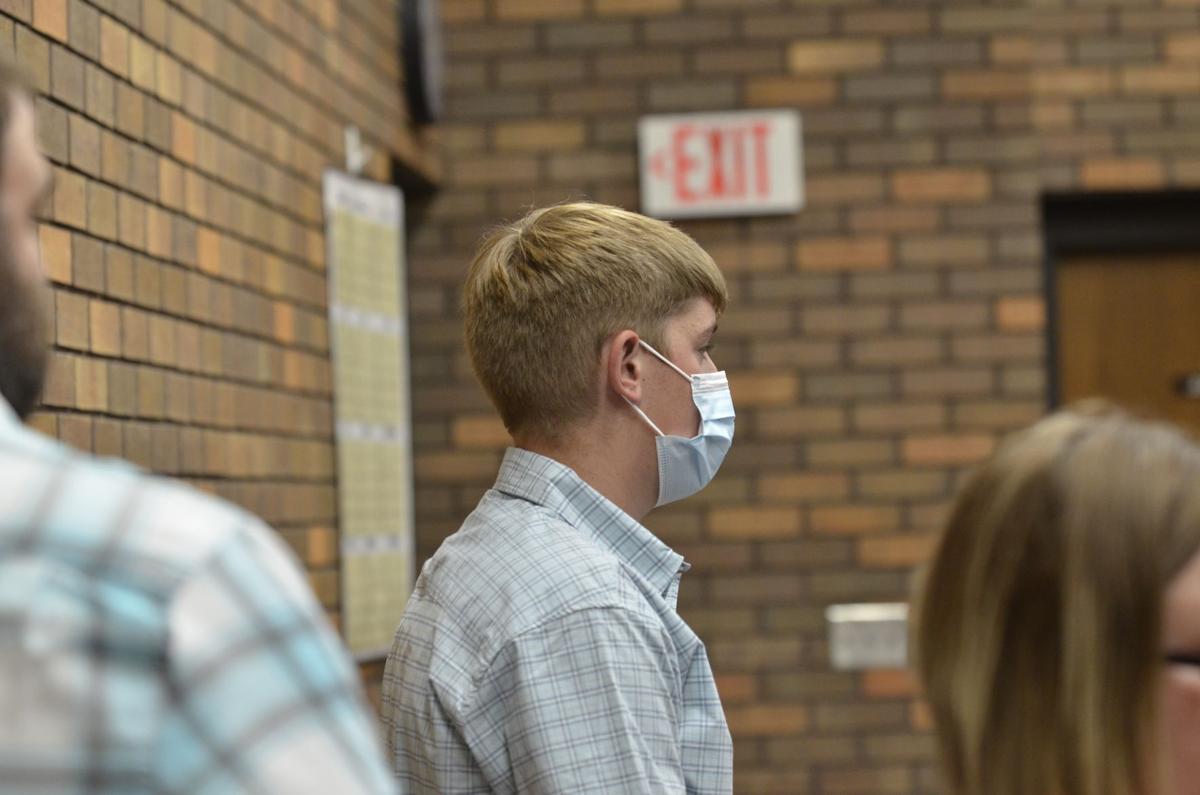 Jay Lee Neubaum watches jurors exit the Monona County courtroom in Onawa, Iowa, during his May trial for the shooting death of 16-year-old Joseph Hopkins in Mapleton, Iowa. Neubaum is scheduled to stand trial on Dec. 7 on 10 counts of sexual abuse and has waived his right to a jury trial. 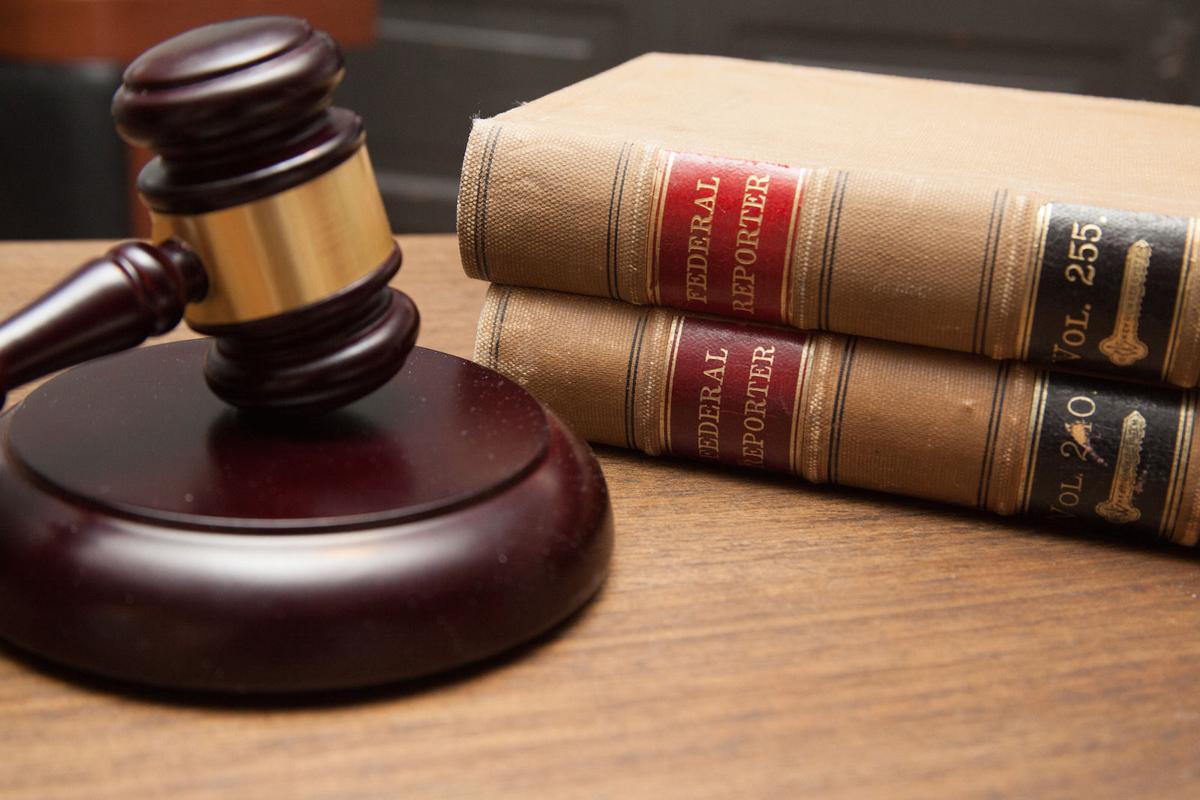