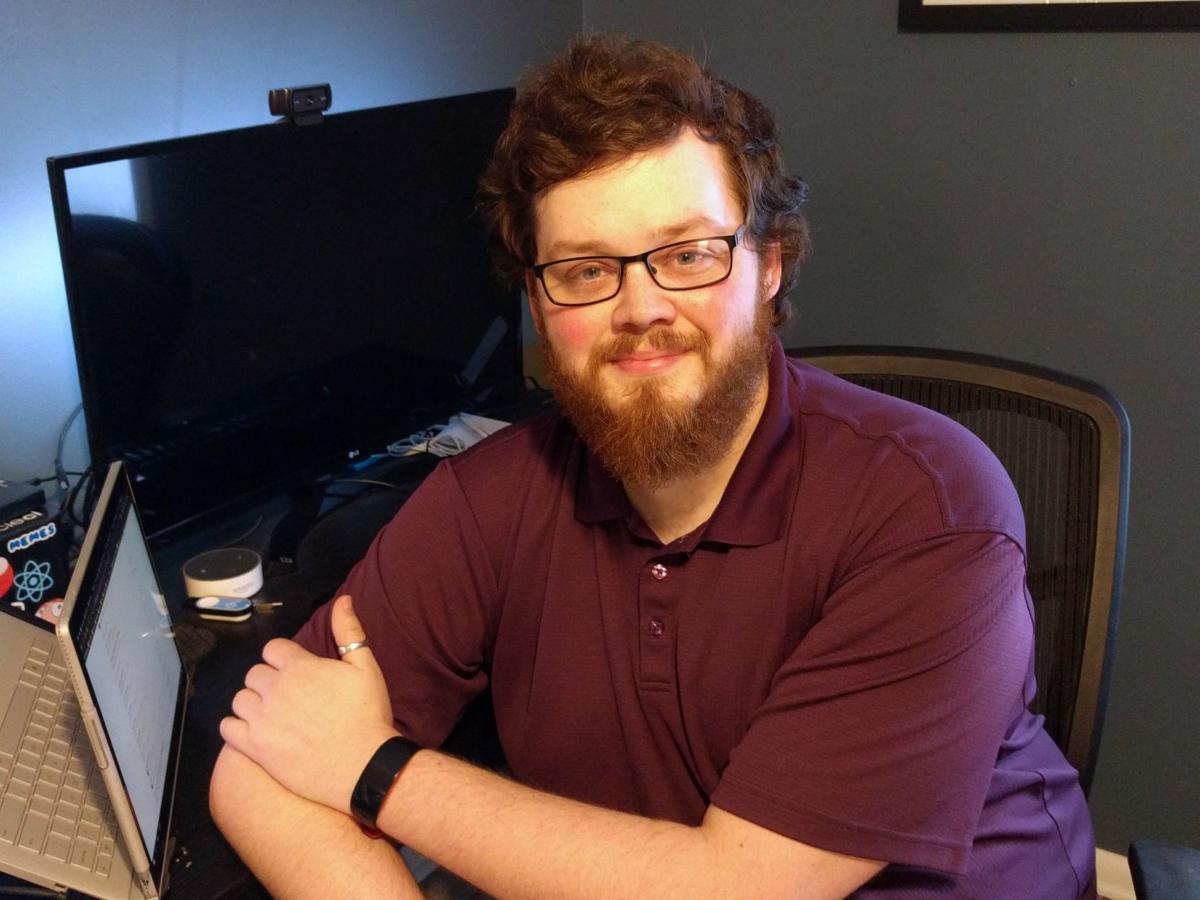 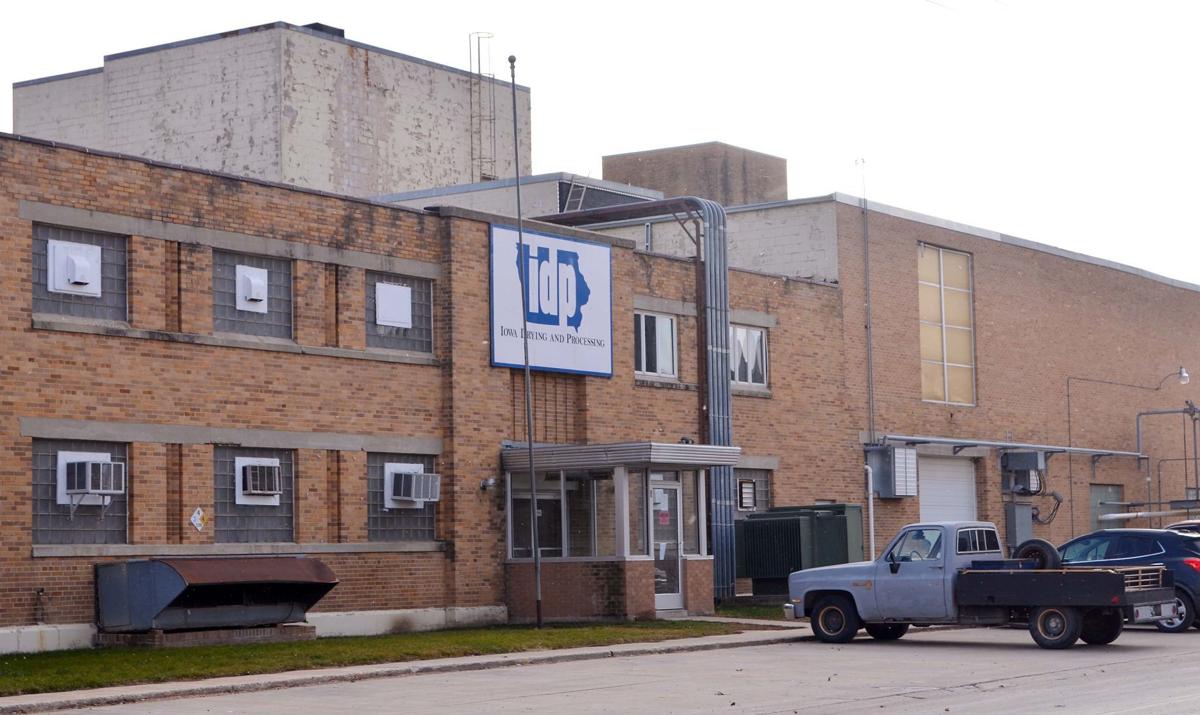 SIOUX CITY -- A civil rights group has sued the city of Sibley on behalf of a resident who says the city threatened to take legal action against him if he didn't shut down or change the content on his website that was critical of the city's handling of an odor issue with a local company.

Joshua Harms said the city's actions, which included telling him not to speak to a reporter or create other websites, violate his First Amendment rights to free speech, and he's seeking a court order blocking the city from further attempting to prohibit him from updating his website and speaking out against the city without fear of intimidation.

"As a web developer, the right to free speech, especially online, is extremely important to me. Receiving this threat from the city was the first time I've ever felt afraid that what I might write and put online would make me a target of my own government," Harms said in a statement released by the American Civil Liberties Union of Iowa, which filed the lawsuit Thursday in U.S. District Court in Sioux City.

Harms, 28, created his website, shouldyoumovetosibleyia.com in July 2015 after watching the city's attempts to control odors from the Iowa Drying & Processing plant near Sibley's downtown business district. Harms described odors from the IDP plant as a "horrible rotten blood and stale beer" smell and that "you can't escape the stench no matter where you are in town." Harms also encouraged site visitors to attend public hearings and call local officials to file complaints.

Harms updated the site for more than two years until the Sibley City Council decided at a Dec. 11 meeting to send a cease and desist letter to Harms. According to the lawsuit, City Administrator Glenn Anderson and City Clerk Susan Sembach, who are both named as defendants in the suit, told the council that the website contained derogatory and outdated information.

On Dec. 17, Harms received a letter from a Sibley law firm that said his website was interfering with recruitment of businesses and that a physician declined to move to Sibley after reading the website. The letter told Harms that if his website was not taken down within 10 days, "your next notice will be in the form of a lawsuit."

After consulting with a lawyer, Harms made a number of changes to his website, adding that the odors weren't as noticeable as before and a list of positive things about Sibley.

Harms says that the city's lawyer later told him not to talk about the cease and desist letter to a newspaper reporter who had asked to interview him about it. Harms said he declined to comment for the newspaper story because he was worried that the city might sue him. The threat of a lawsuit, Harms said, has kept him from updating his website to inform Sibley residents about the odor problem, post a copy of the cease and desist letter from the city, add a form through which residents can report odors and purchase the web domain "sibleystinks.com" for reporting IDP odors.

"In this lawsuit, we allege that the City of Sibley has trampled on our client's right to engage in political speech criticizing the city. Sibley may smell sometimes, thanks to the IDP plant, but censorship also stinks," ACLU of Iowa legal director Rita Bettis said in a news release.

Anderson was out of town on vacation, a person answering the phone at City of Sibley office said Thursday. City attorney Harold Dawson, a member of the firm that sent the letter to Harms, also was out of his office for the remainder of the week, said a receptionist who answered the phone at the law office.

Harms is also seeking punitive damages against the city.

The lawsuit is the second to be filed against the city in recent weeks. IDP sued the city last month in federal court, claiming the city's odor ordinance is unconstitutional and that city has arbitrarily enforced the ordinance against the plant and no one else.

Since July 2015, the city has issued IDP at least 45 citations totaling $42,850 in fines for odors at the plant, which dries products, including animal byproducts, and blends them into products that serve a variety of industries, including pet and livestock food manufacturers.

Anderson said in February that the odors have improved at the plant.

IDP claims the city's actions have cost it millions of dollars and are interfering with its effort to sell the plant, which the city welcomed in 2013 because it was expected to create at least 30 new jobs.

SIBLEY, Iowa -- The owner of a processing and manufacturing plant claims the city of Sibley has issued it dozens of citations for violating an…

SIBLEY, Iowa -- Residents and local leaders alike in Sibley hope to put a stinky situation with a local manufacturer behind them soon.

City leaders are studying their options after owners of a processing plant did not meet a Monday deadline to provide funds to help abate odors coming from the facility.

SIOUX CITY | A woman is facing charges after authorities say she cashed two fake paychecks totaling more than $2,000 at the Hard Rock Hotel &a…

IDA GROVE, Iowa | A 15-year-old male student at OA-BCIG High School was taken into custody Wednesday after authorities say he threatened to ha…

SIBLEY, Iowa -- A court injunction issued Thursday orders the city of Sibley to stop threatening legal action against a web designer whose web…