OMAHA -- A Winnebago, Nebraska, man has been charged in federal court with manslaughter for killing a woman whose burned remains were found near a remote cabin on the Winnebago Indian Reservation.

A complaint filed in U.S. District Court in Omaha charges Jonathan Rooney, 25, with one count of manslaughter in Indian country in connection with the May 16 death of 22-year-old Kozee Decorah, of Winnebago.

Rooney remains in custody and awaits preliminary and detention hearings. If found guilty, he would face up to 15 years in prison.

Unsealed Wednesday, the complaint said Decorah -- who was engaged to Rooney, according to her Facebook page -- had called Winnebago police at 7:50 p.m. on May 16 and told them she, Rooney and their infant son had gotten their vehicle stuck on a muddy road in a remote area of the reservation. Officers located a GMC Yukon, but did not find anyone.

Two Winnebago conservation officers noticed a fire in a nearby outhouse next to a cabin, where they found Rooney sleeping naked under a blanket on a mattress on the floor with his 4-month-old son. They observed a blood smear or bruising on Rooney's arm, scratches on his shoulder and an injury on his cheek. Examining the fire, the officers found what they believed to be bones and a human skull. Rooney told them he did not know where Decorah was.

During an interview, Rooney told authorities the couple had found the cabin and started a fire in the grill to dry his clothes. They began to argue after Decorah asked him if he had been drinking or using drugs. He said Decorah hit him with something, he pushed her out of the cabin, shut the door and laid down on the mattress. The next thing he was aware of, he said, was the officers shining a light in his face.

Rooney told officers that Decorah frequently cut her wrists and blamed him for it in an attempt to get their three children taken away from him. Rooney also said he thought he maybe had been drugged and Decorah had set him up to go to prison for killing her. A preliminary breath test did not detect the presence of alcohol or drugs in Rooney, the complaint said.

Investigators searching the cabin found blood droplets on the door and floor and what appeared to be a bloody hand print on a piece of wood on top of the grill.

When asked if there had been a fight that got out of control, Rooney told investigators he was "backed into a corner," then later asked for a lawyer and the interview was ended.

An autopsy could not determine if there was trauma to Decorah's body before it was burned. Her remains were identified using dental records.

Man sentenced to prison for sexual assault on Winnebago Reservation

Ex-Winnebago school employee under investigation for improper contact with students 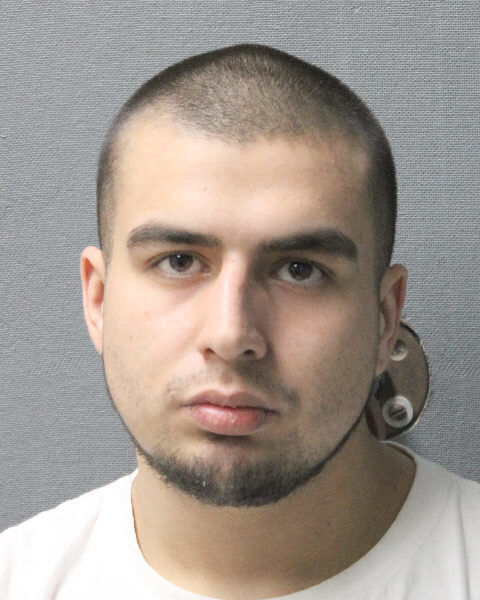 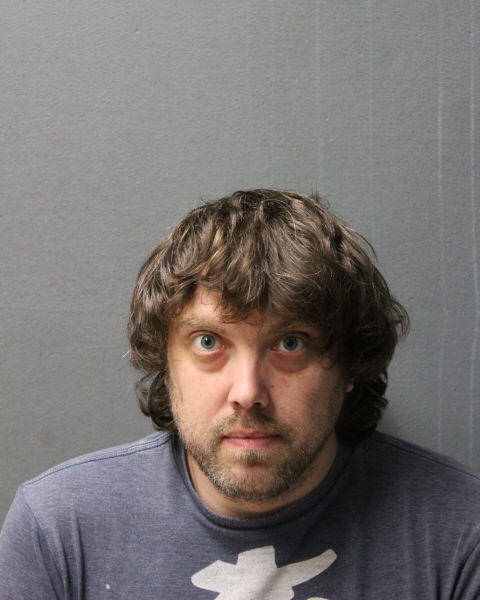 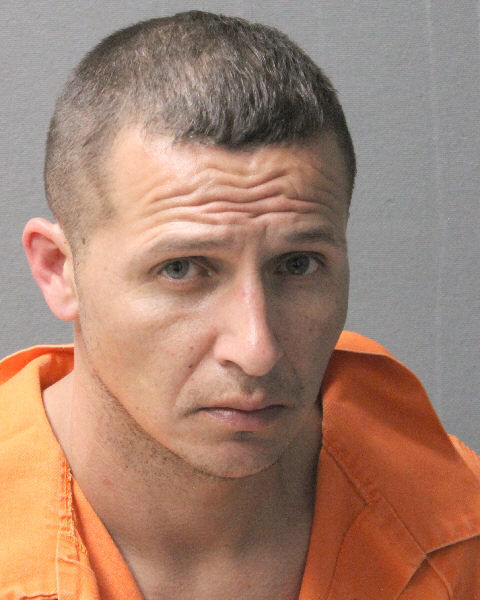 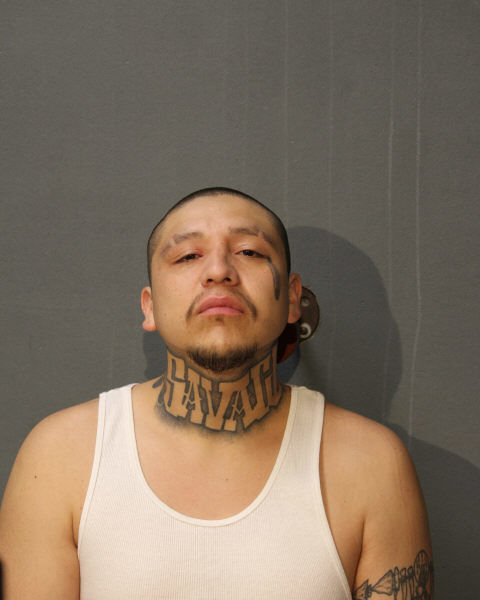 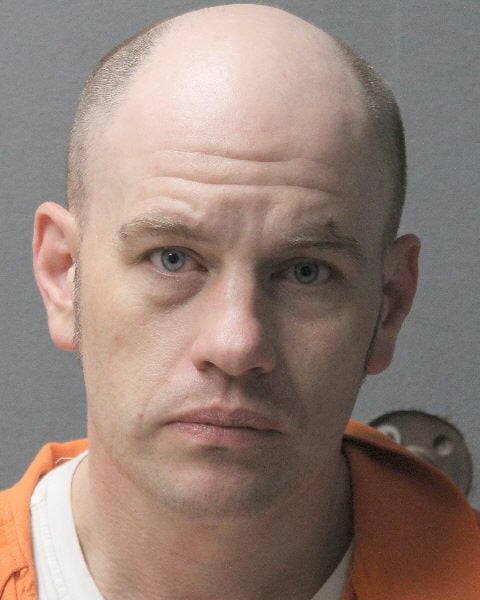 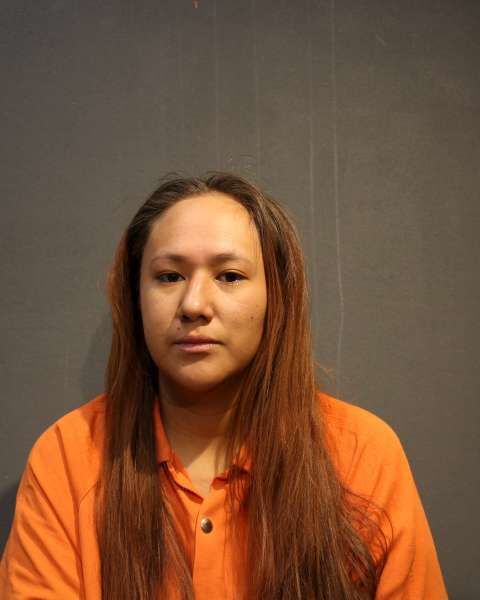 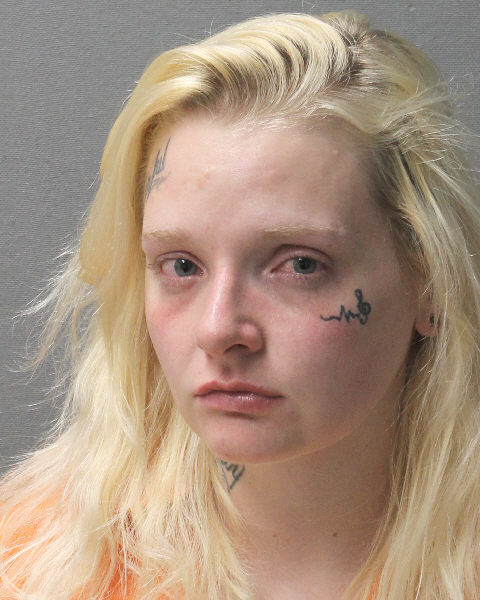 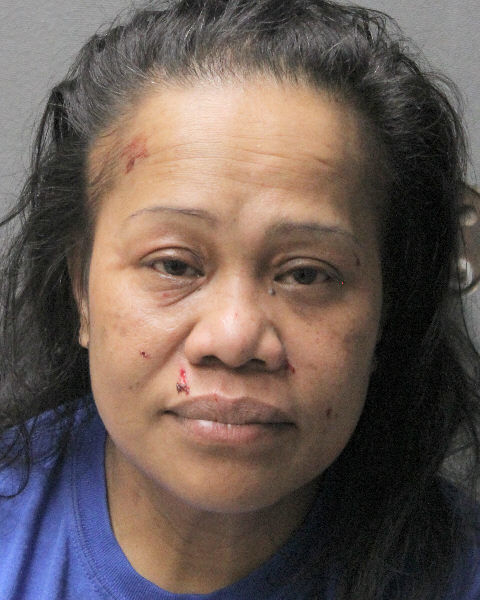 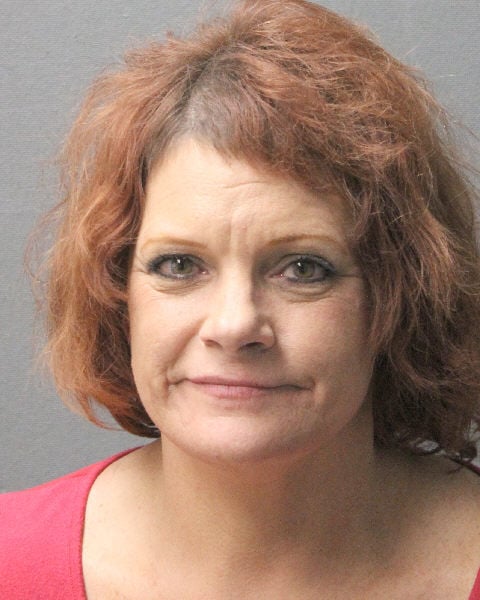 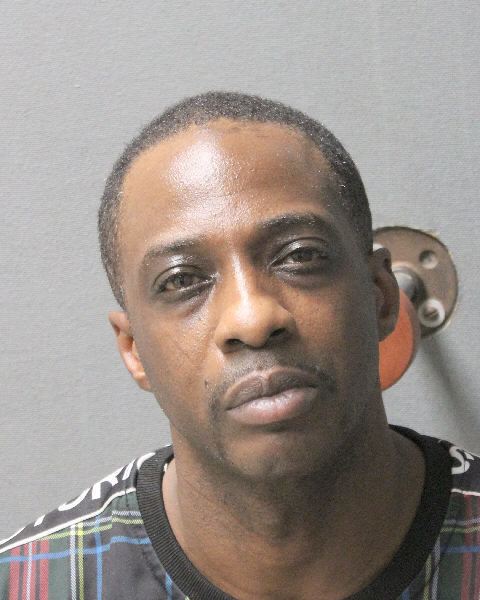 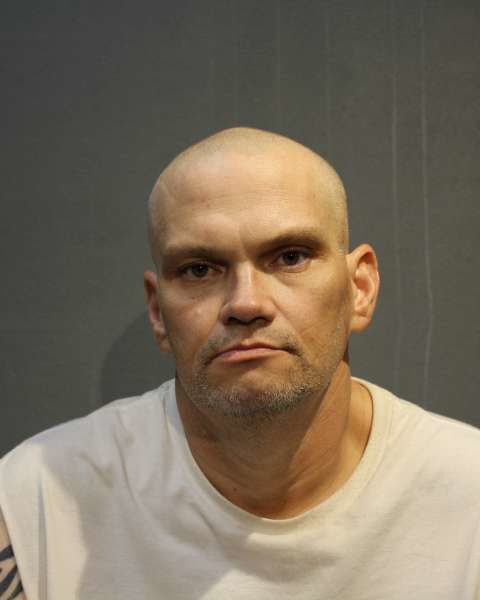 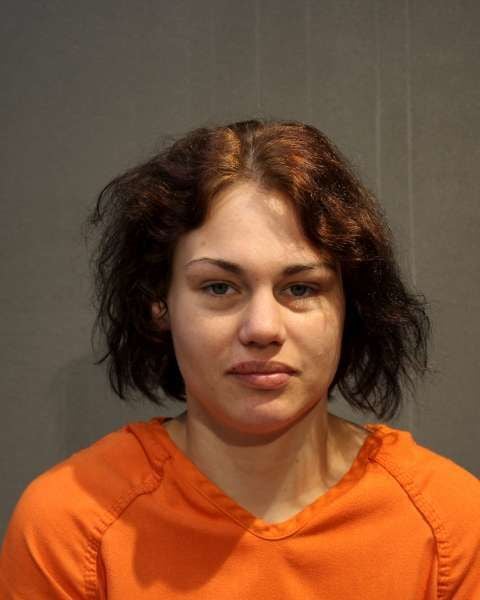 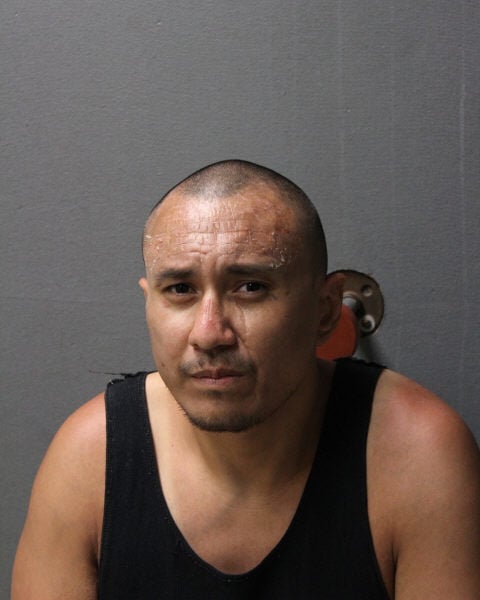 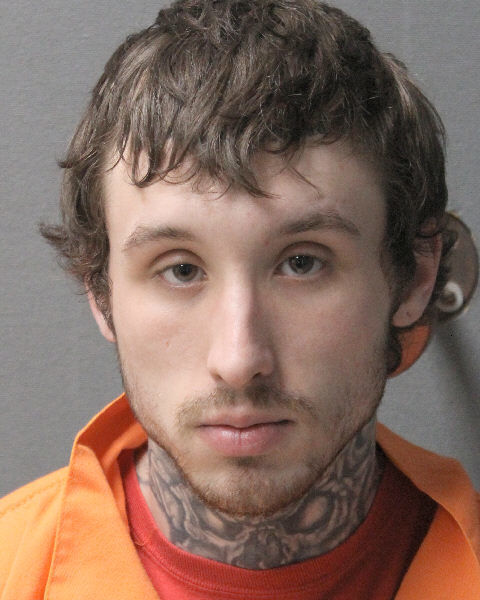 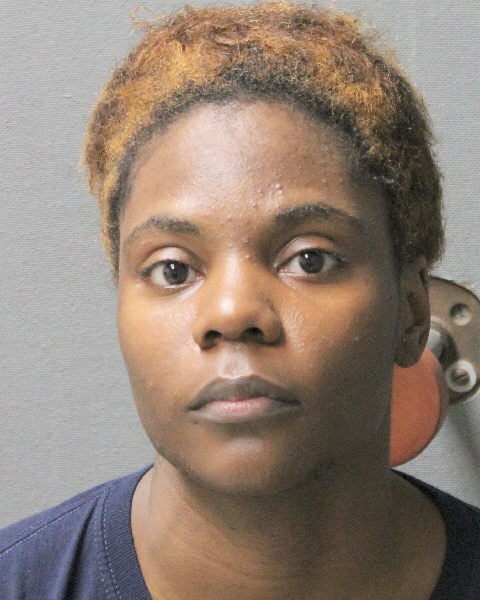 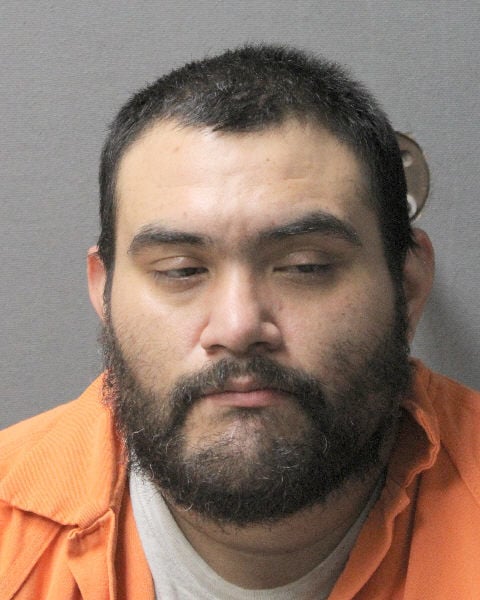 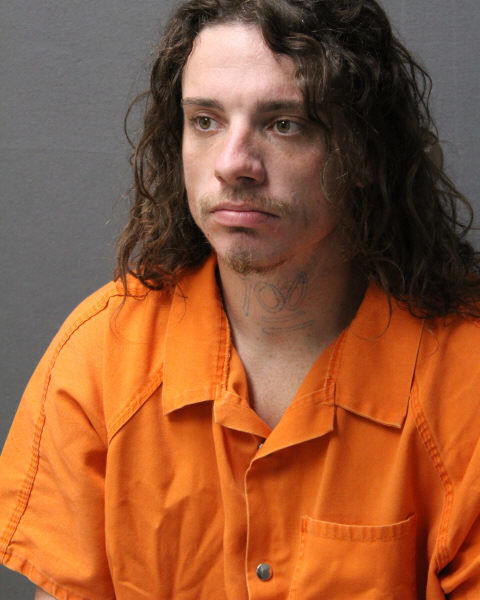 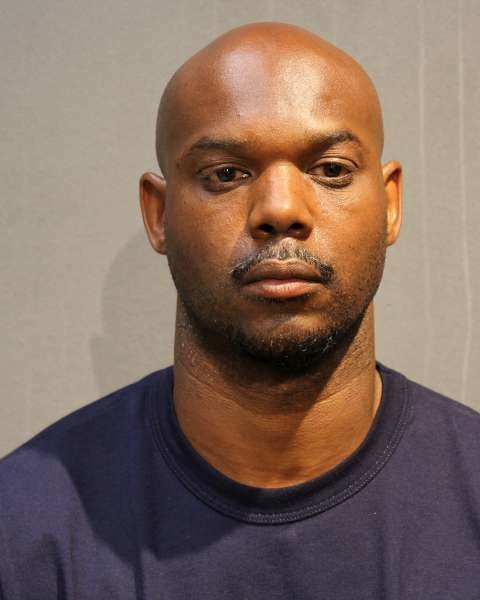 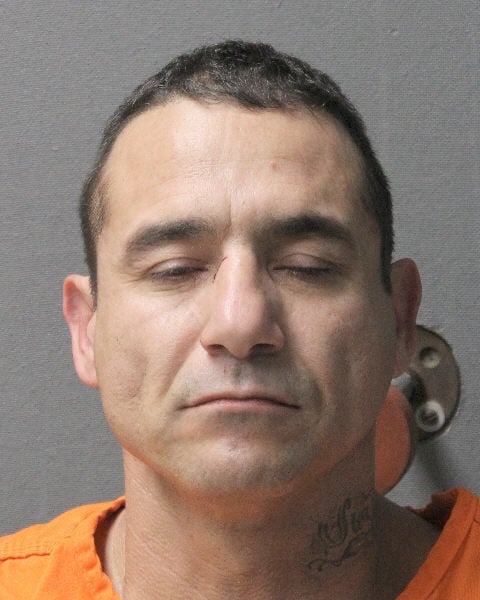 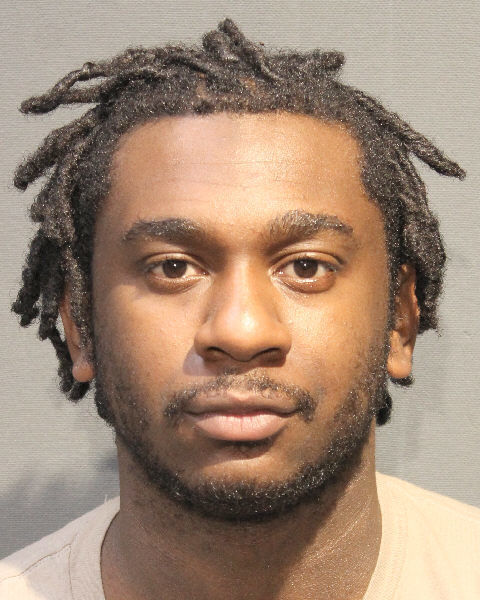 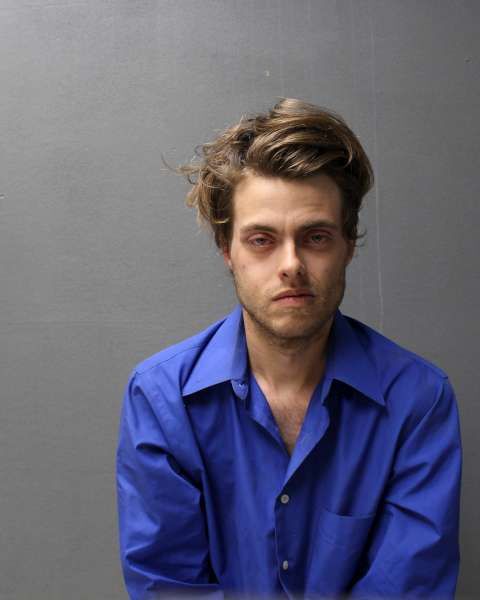 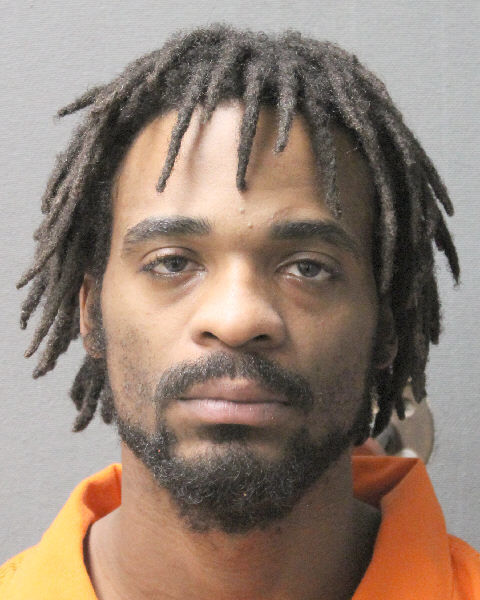 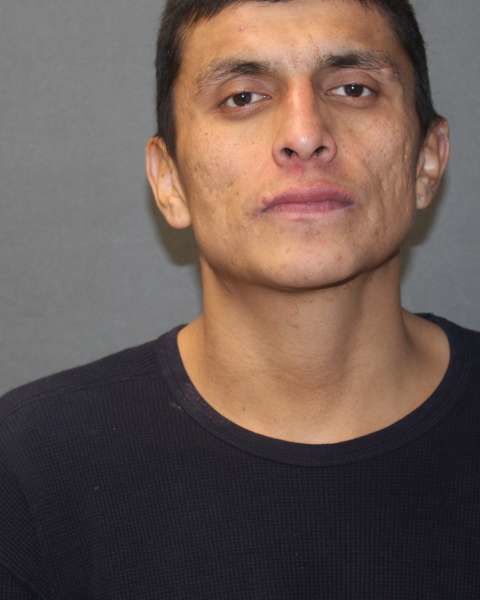 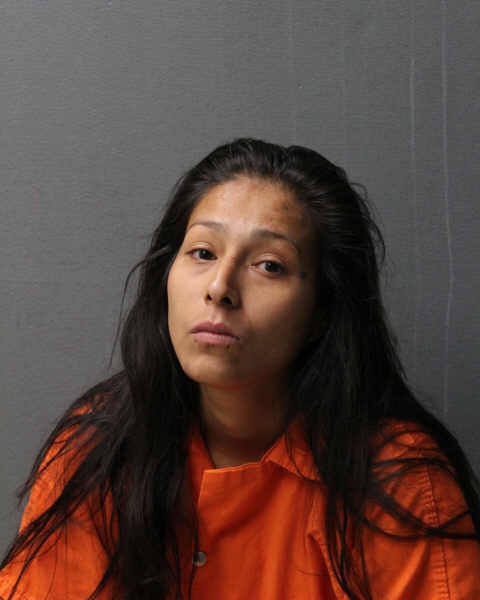 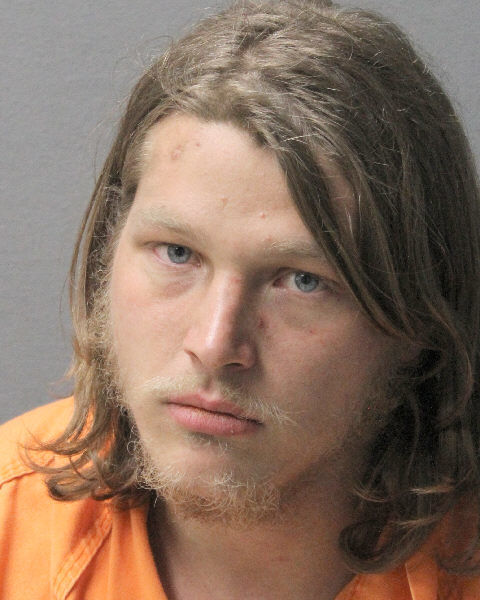 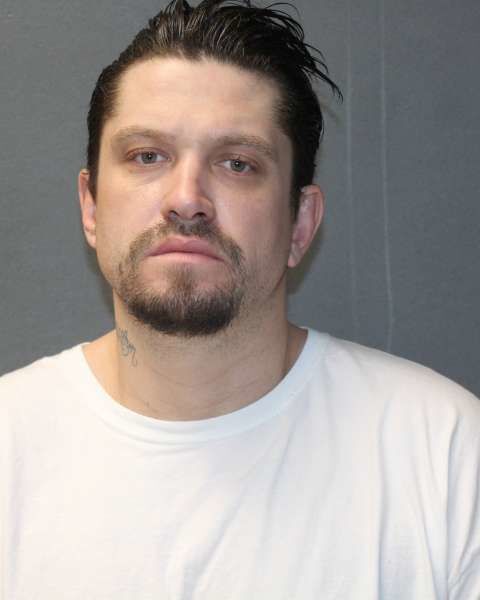 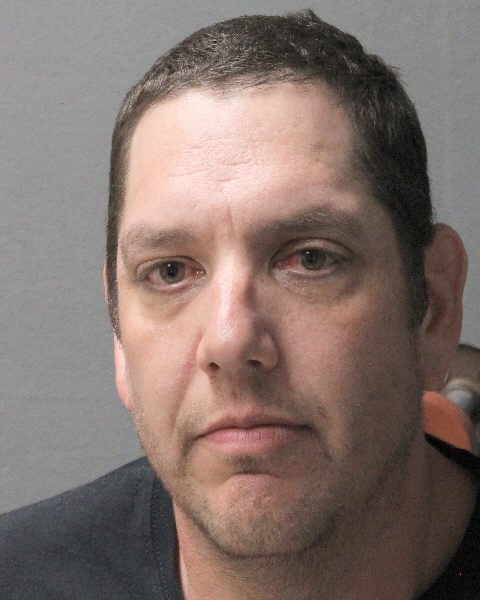 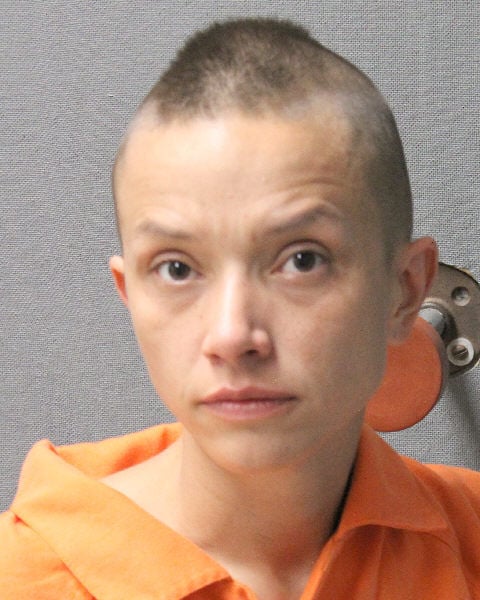 According to a complaint, a girl under age 13 had left her home and met with the 39-year-old man after he friended her on Facebook and sent her sexual messages. The two had sex in his apartment just before the girl's mother arrived, authorities said.

According to the U.S. Attorney's Office, the 32-year-old man engaged or attempted to engage in a sexual act with a girl age 12-16.

The man was engaged to the woman, according to social media postings, and they had three children. Her burned remains were found on a remote part of the Winnebago reservation.