SIOUX CITY -- A Minnesota man was sentenced Monday to 15 years in federal prison for selling methamphetamine in Northwest Iowa.

Marin was arrested July 19, 2017, when the Osceola County Sheriff's Office received a report of a suspicious pickup truck trespassing on property in a rural area. Deputies saw the pickup driving away from the property and stopped it after the driver swerved across the gravel road and almost ran in the ditch. During a search of the vehicle, authorities found a 9 mm handgun and more than 15 grams of meth.

Evidence presented at trial showed that Marin was involved in the sale of more than 50 grams of meth in the Osceola County area. 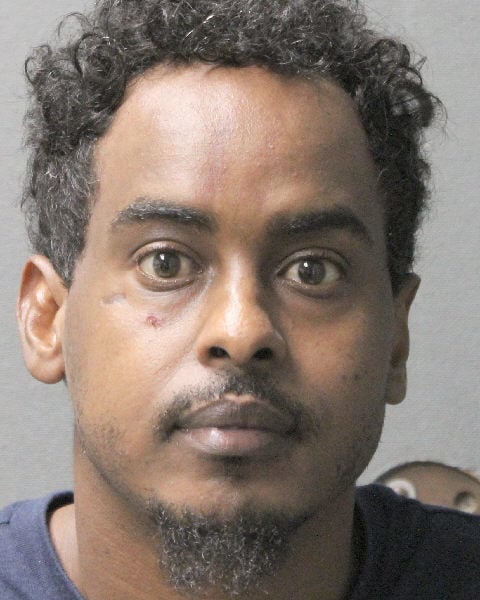 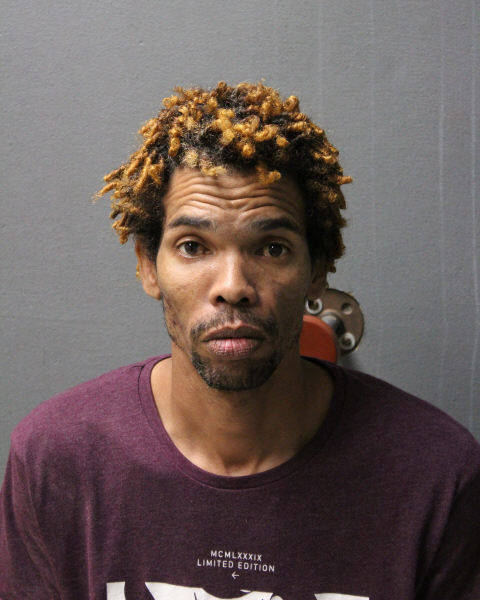 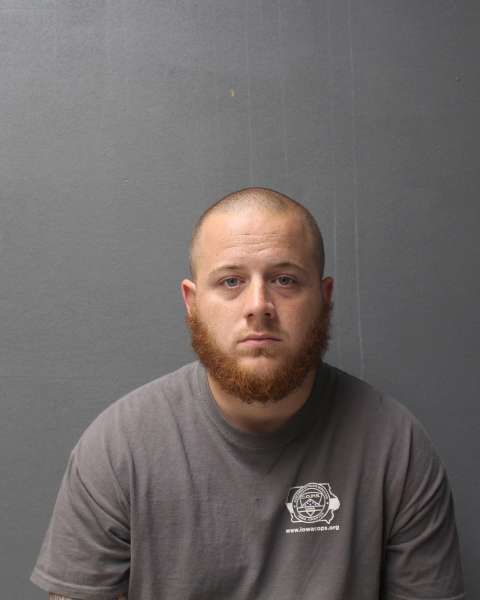 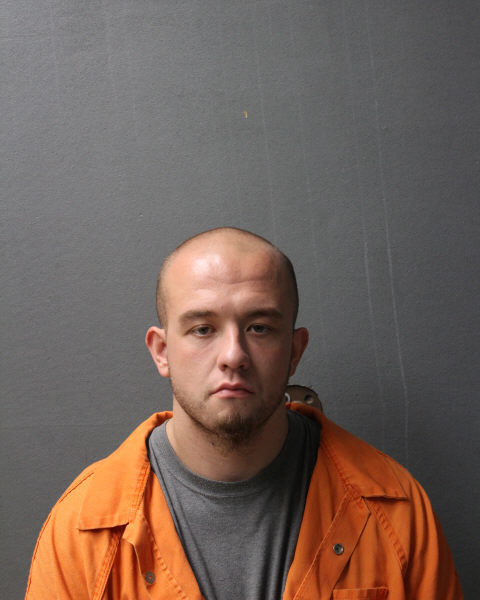 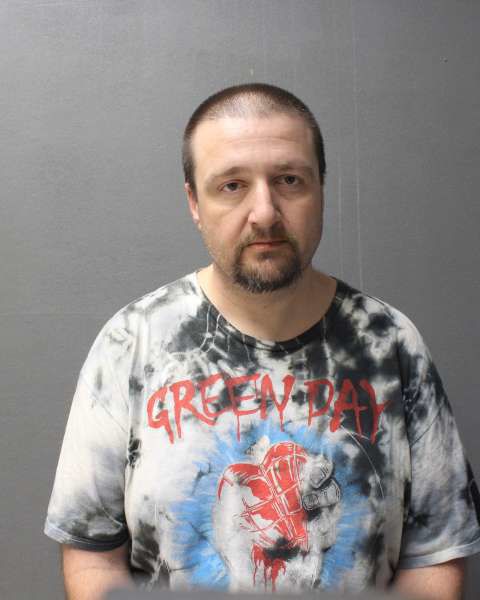 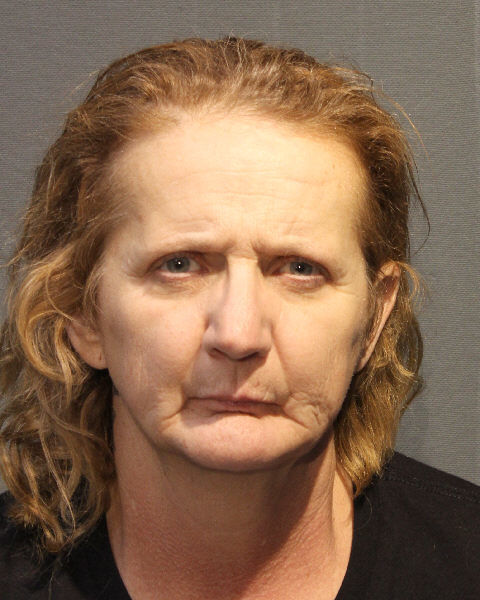 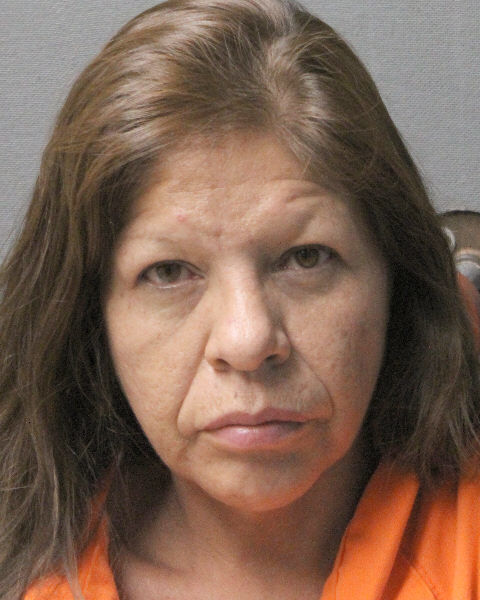 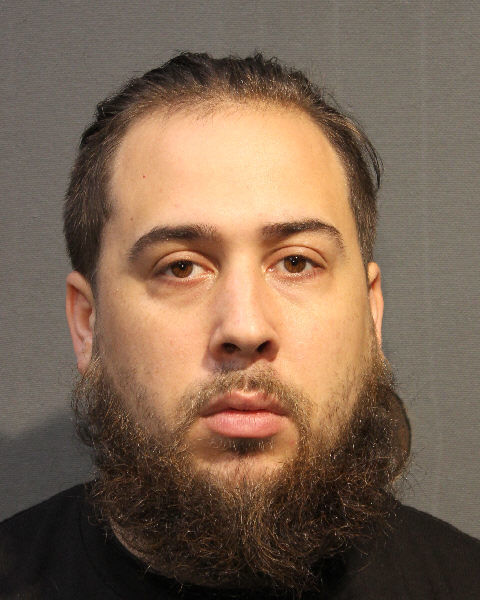 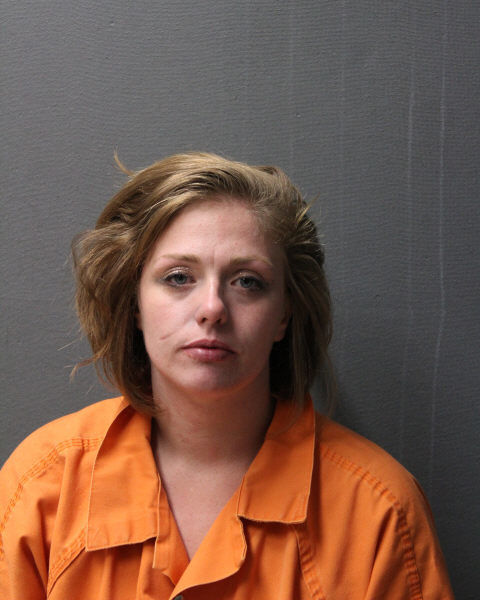 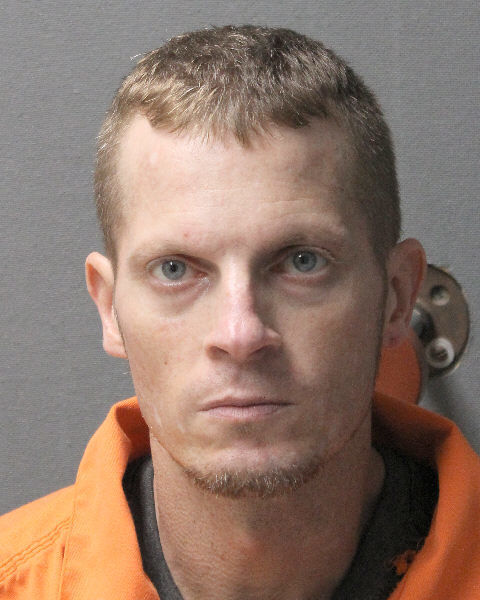 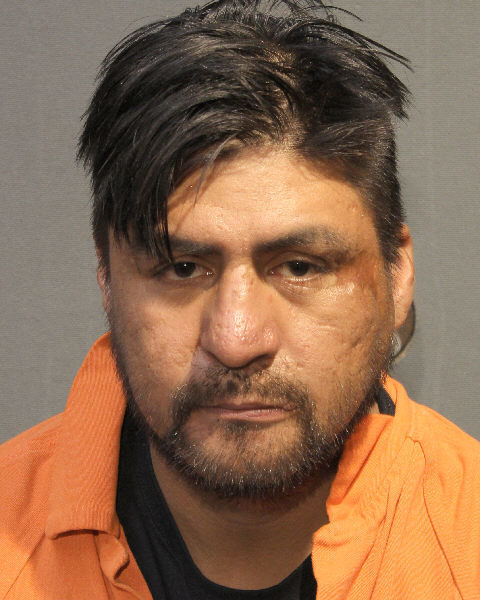 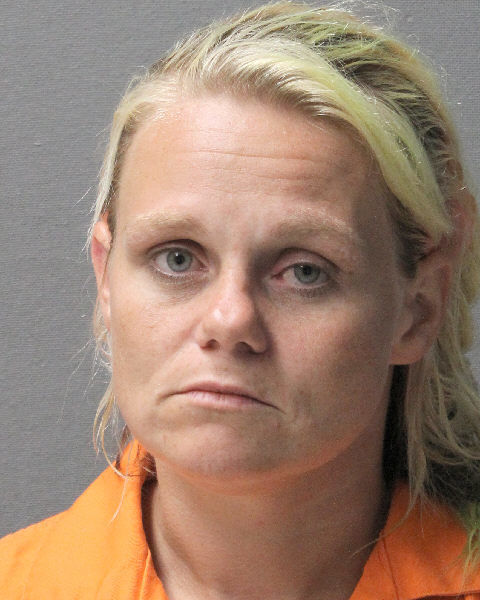 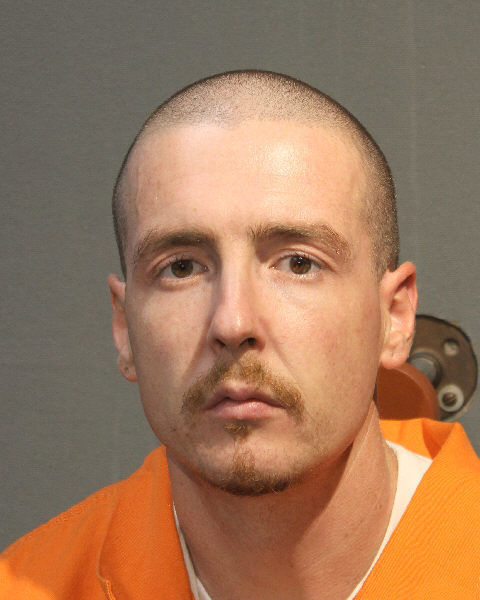 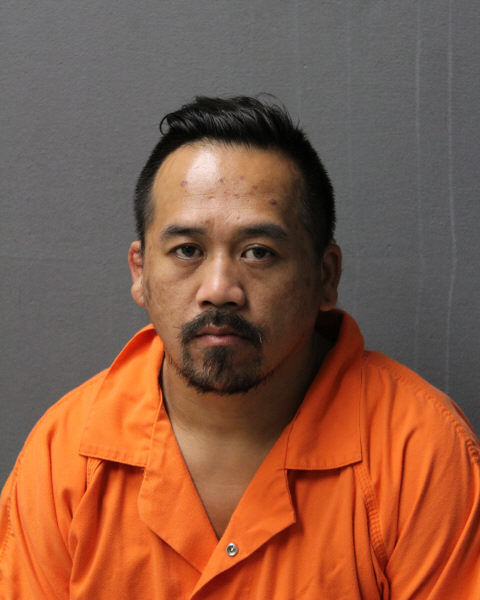 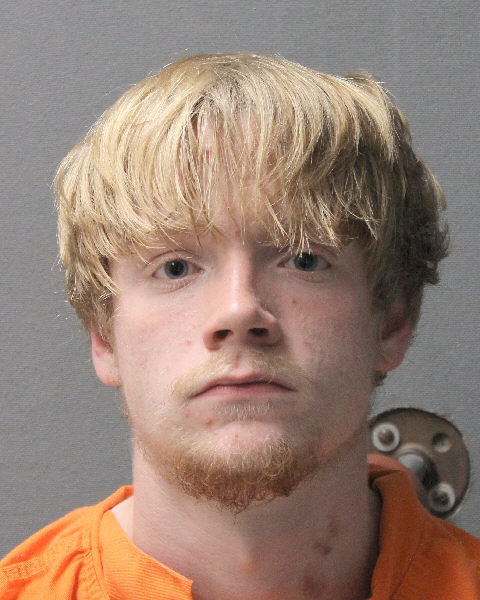 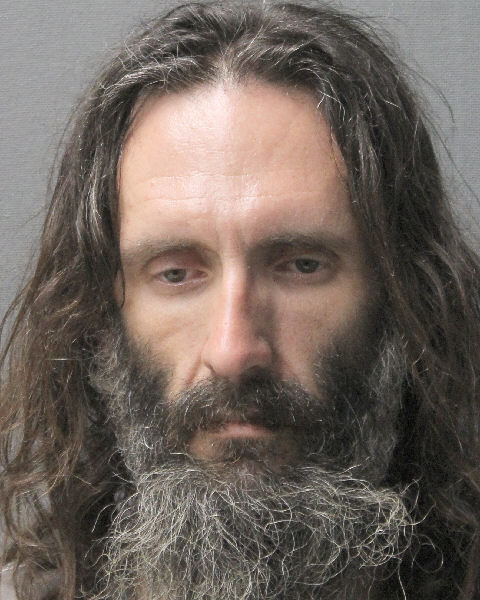 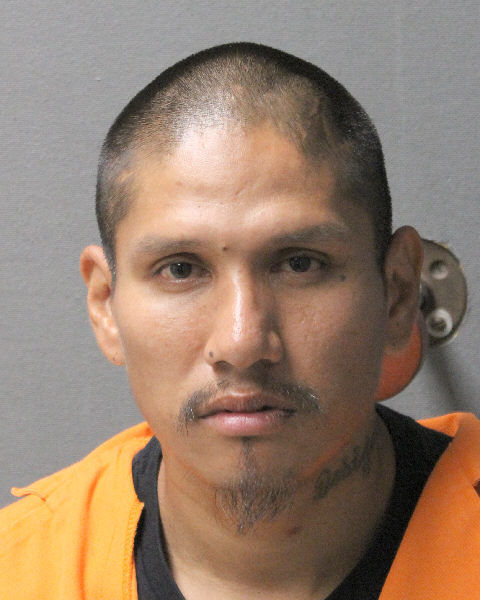 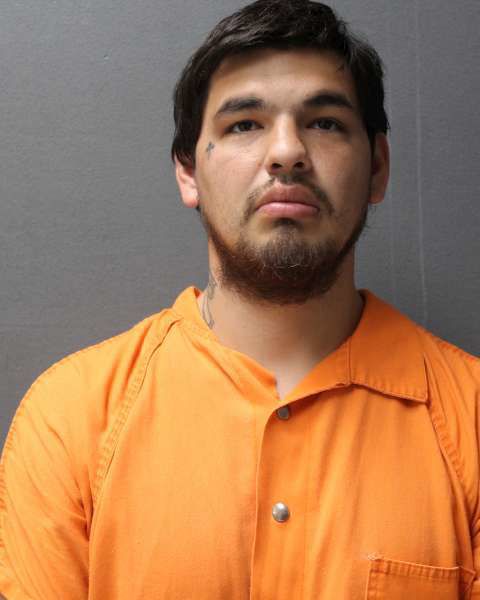 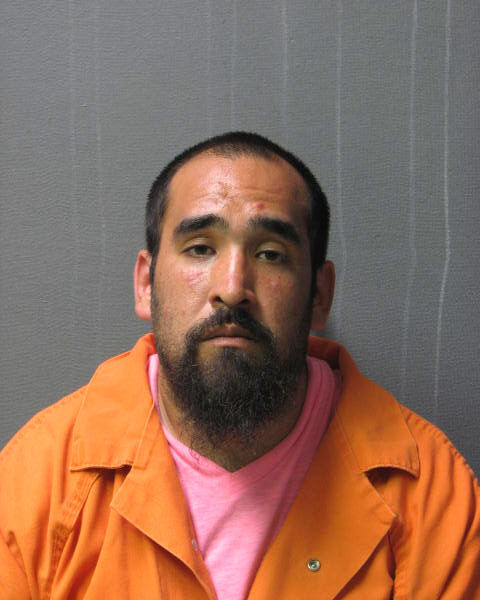 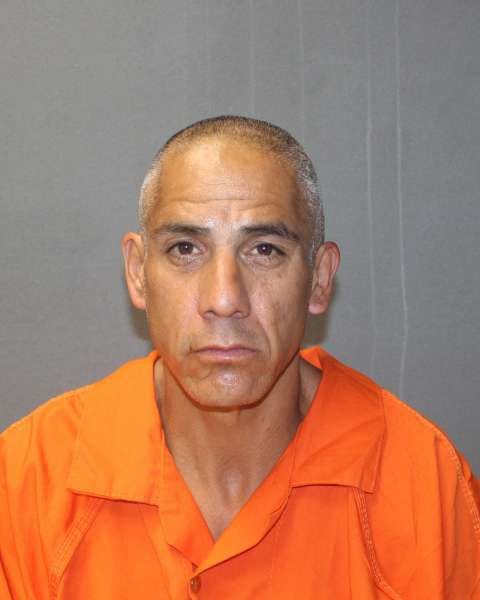 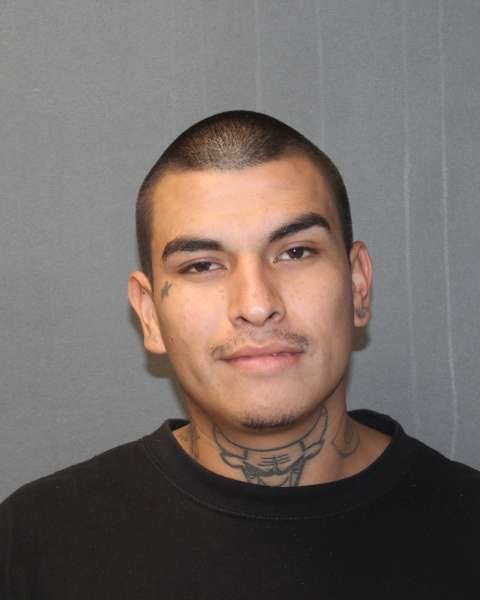 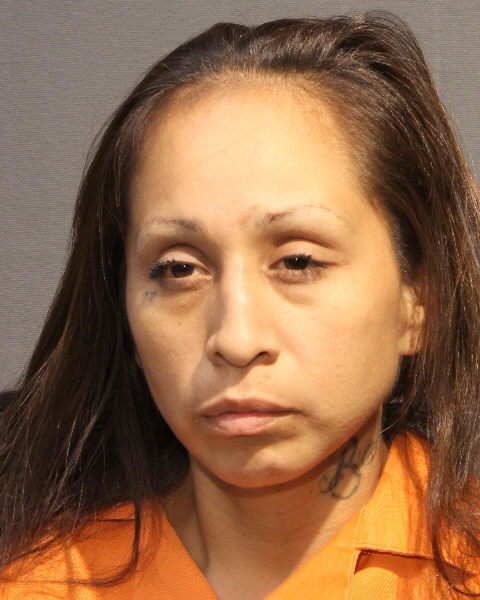 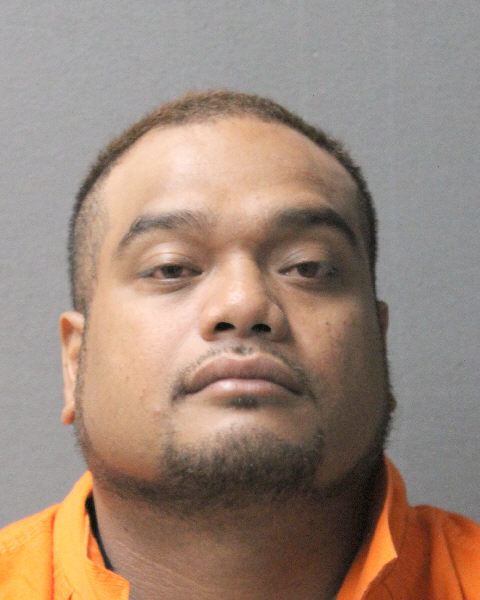 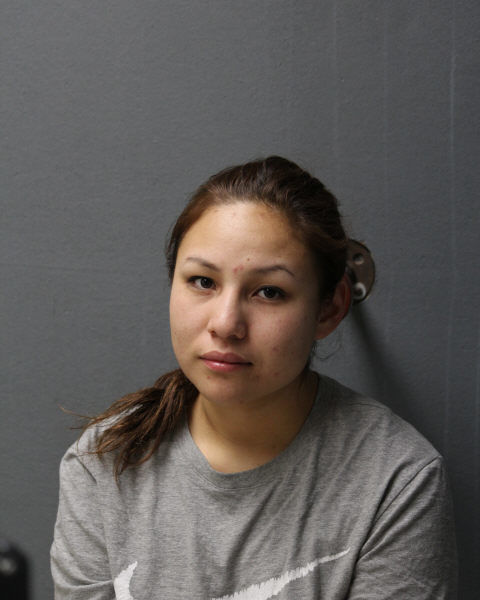 According to the U.S. Attorney's Office, Andrew Orellana, who has a lengthy criminal history including convictions for theft, assault, burglary and drug possession, admitted to selling a quarter pound of meth for $3,200.

According to the U.S. Attorney's Office, the woman admitted that she opened mail and/or stole mail and took at least $395 as well as narcotic medications prescribed to others.

According to an indictment, the man was in possession of 500 grams or more of methamphetamine, 280 grams or more of cocaine and an unspecified amount of heroin. He also had two 9mm handguns. The complaint said $15,000-$20,000 in cash also was found.

According to court documents, the man received 16 packages addressed to several aliases at his home. He was arrested after officers executed a search warrant at his home and found him in possession of methamphetamine, cocaine, heroin and two guns.

Deputies arrested the 37-year-old woman for a third offense of possession of a controlled substance (methamphetamine), failure to affix a drug tax stamp and possession of marijuana with intent to deliver, all of which are felonies.

On two occasions, the 39-year-old woman, who has 25 convictions since 2004, sold meth in controlled drug buys with law enforcement.