Gonzalez has pleaded not guilty to sexually abusing a girl under age 12 numerous times dating back to 2012 and 2016. 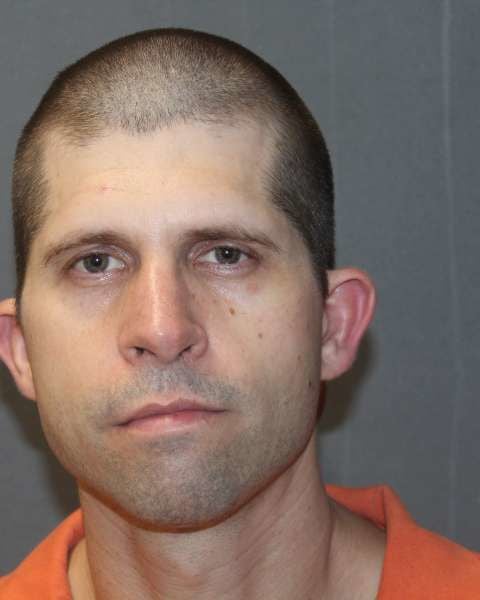 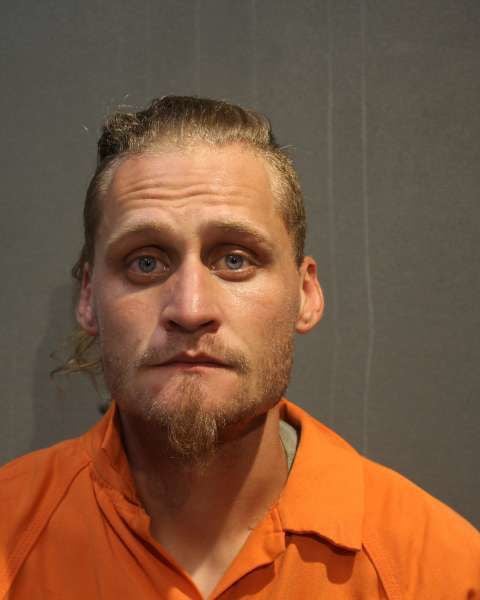 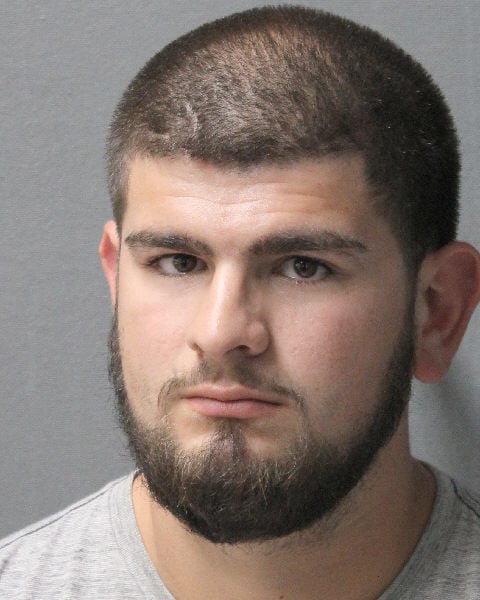 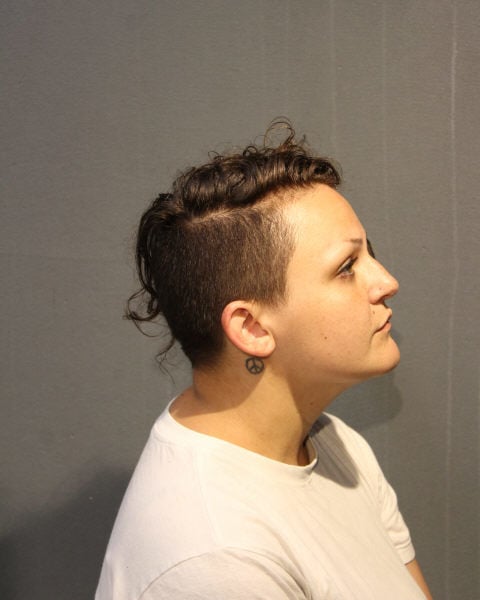 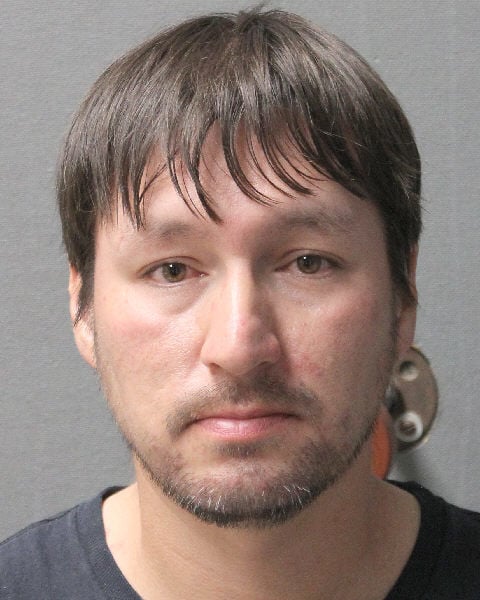 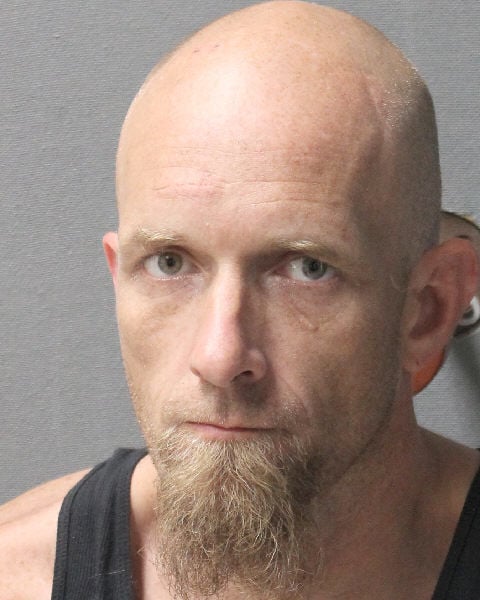 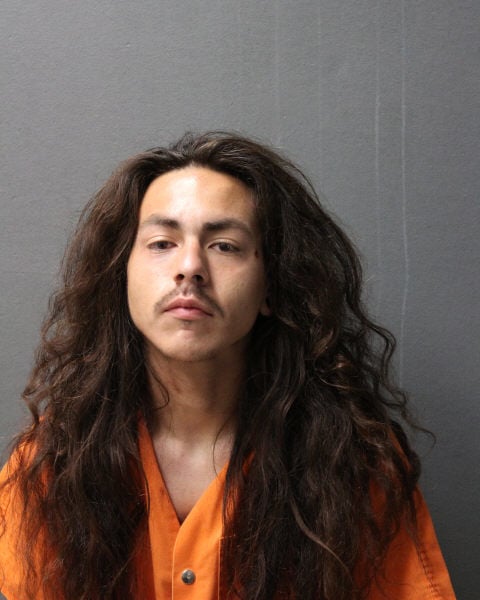 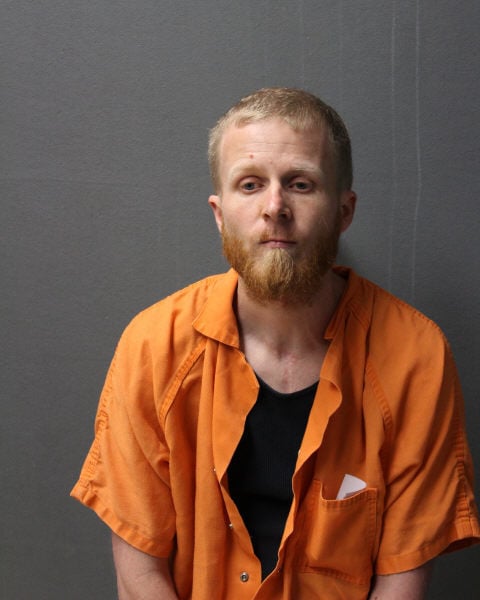 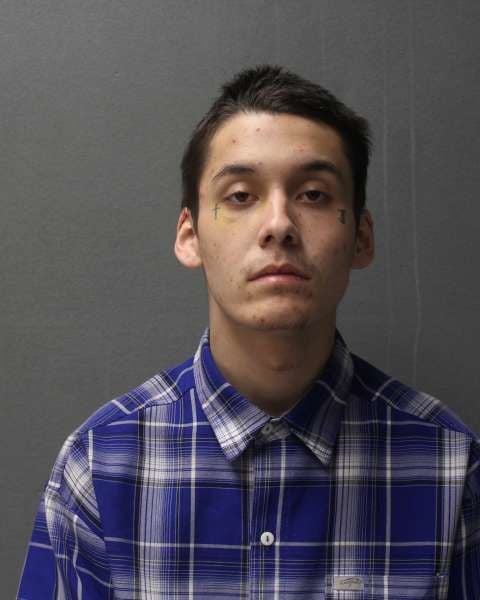 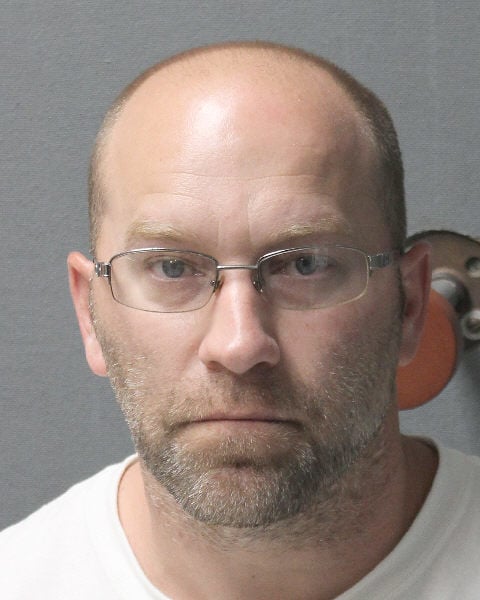 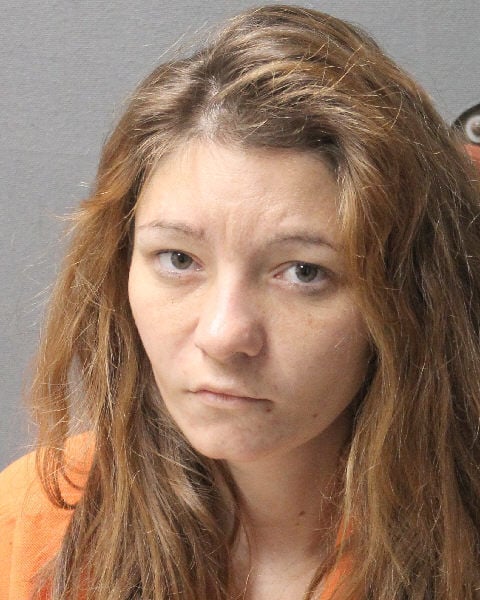 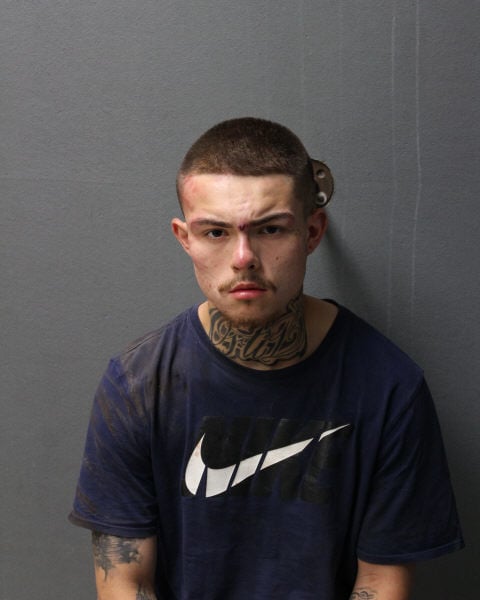 STORM LAKE, Iowa -- A Storm Lake man has pleaded not guilty to locking a 14-year-old girl inside a bathroom and sexually assaulting her.

Police say the alleged victim underwent a forensic investigation at the MercyOne Child Advocacy Center, and investigators believe that the 31-year-old sexually assaulted the girl numerous times in 2016 and 2017, when she was 6 years old.

According to court documents, the suspect stabbed a man is his upper back during an altercation at a Sac City house. Police found the victim lying in the front yard of the home, and the suspect was standing in the driveway.