SIOUX CITY -- An Omaha man accused of shooting at an Iowa state trooper during a traffic stop has pleaded not guilty to attempted murder and other charges.

Anthony Walls, 27, entered his written plea Tuesday in Woodbury County District Court. He also pleaded not guilty to assault on a peace officer, interference with official acts, felon in possession of a firearm and two counts of assault while participating in a felony.

His trial was scheduled for May 12.

The trooper stopped a vehicle in which Walls was the passenger for a traffic violation on Dec. 26 near the city's water treatment plant in the 3100 block of South Lewis Boulevard. During the stop, the trooper discovered that Walls had an active warrant for his arrest on a charge of third-degree domestic assault on a pregnant woman issued in Douglas County, Nebraska.

According to court documents, Walls resisted the trooper as he tried to arrest him. Walls was tasered after a struggle, but recovered and fled on foot, pursued by the trooper.

During the pursuit, Walls pulled out a .380 semiautomatic and fired two shots at the trooper, who did not return fire, authorities said. The trooper was not struck.

Walls was apprehended about 20 minutes later in the 3000 block of Lincoln Way near South Ravine Park.

The driver of the car in which Walls was riding was not arrested. 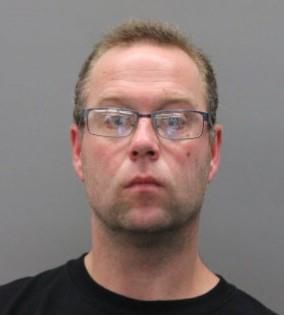 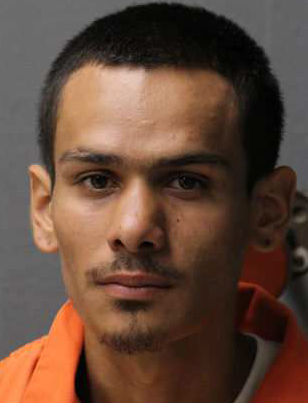 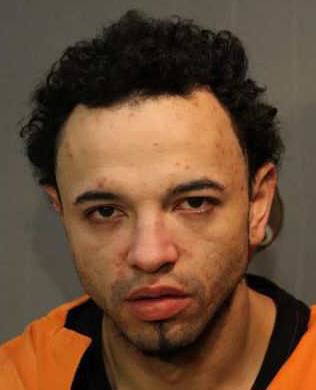 Aaron Privett is wanted by the Woodbury County Sheriff's Office for violation of his parole. He is on parole for possession with intent to deliver methamphetamine. 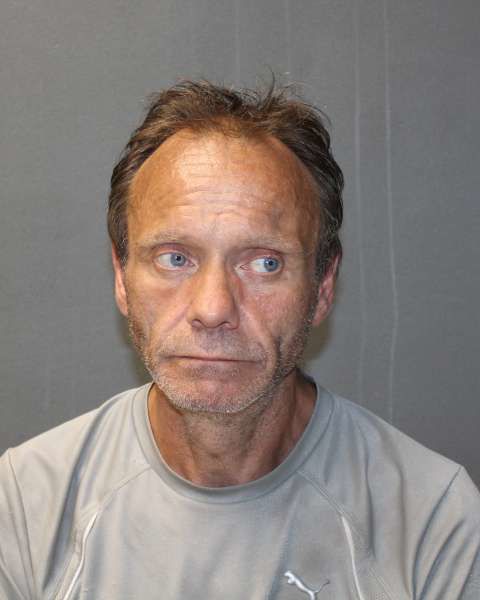 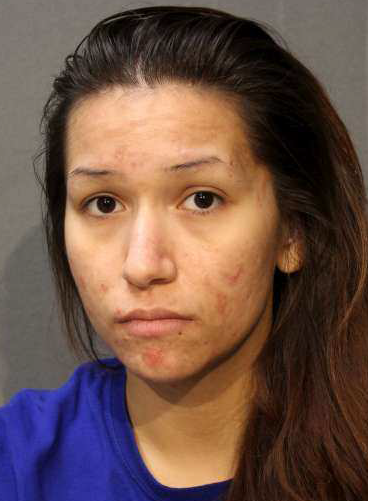 The woman is wanted by the Dakota County Sheriff's Office for felony possession of methamphetamine, possession of drug paraphernalia and failure to appear for a court hearing. 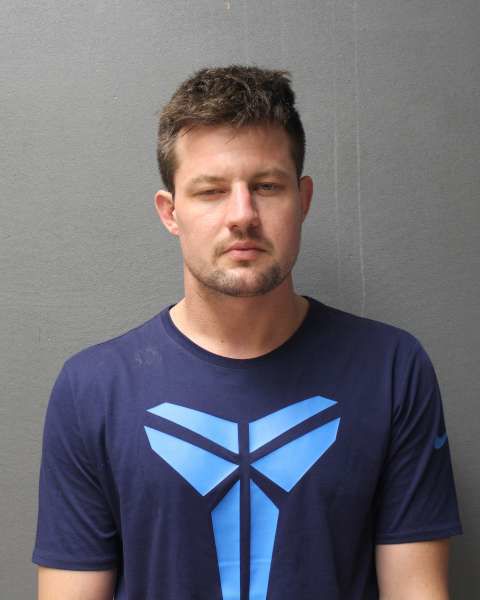 The 32-year-old man is wanted by the Sioux County Sheriff's Office for violation of his parole, in addition to having Plymouth County warrants for drug possession. He is on parole for burglary. 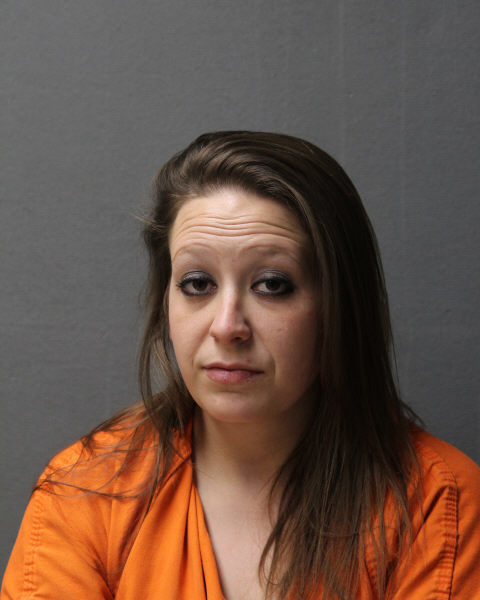 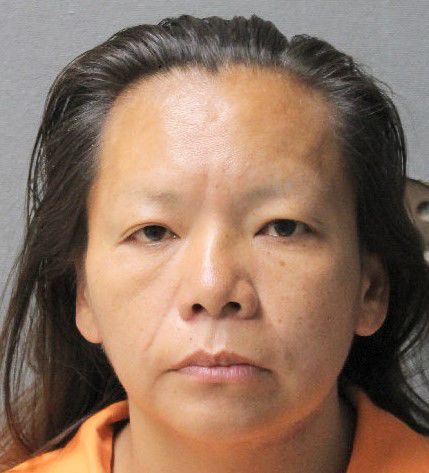 The 41-year-old woman is wanted by the Woodbury County Sheriff's Office for a probation violation. She is on probation for second-degree burglary. 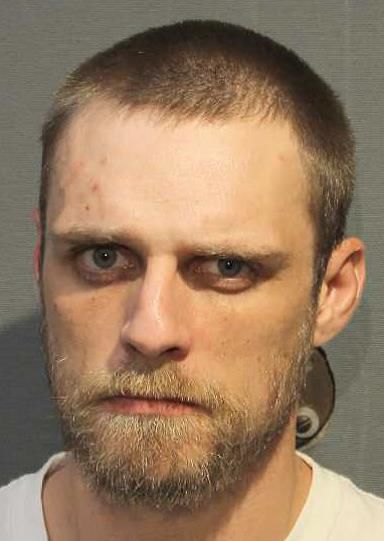 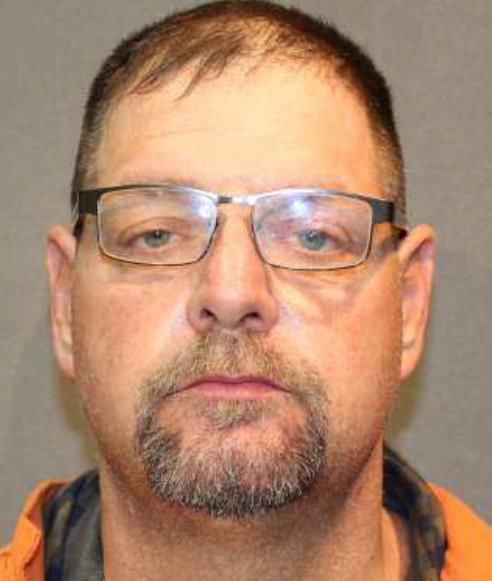 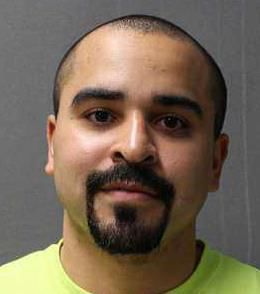 The 5-foot-7, 205 pound man has several tattoos including "Seven one two" on his back. He is wanted by the Sioux City Police Department for burglary in the first degree. 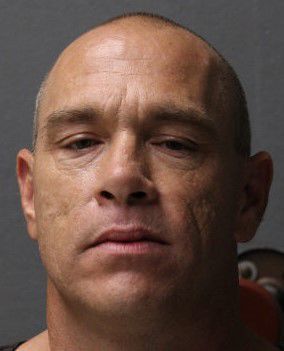 The 5-foot-10, 180 pound man is wanted by the Woodbury County Sheriff's Office for violating his probation. He is on probation for distribution of a controlled substance to a minor.

SIOUX CITY -- An Omaha man was taken into custody Thursday morning after shooting at an Iowa state trooper, according to law enforcement offic…

Nebraska man gets prison after stalking woman for 20 years

After meeting at a church singles club, the man sent her more than 100 threatening and sexually explicit letters and postcards. Investigators said he also sent what appeared to be a pipe bomb in 2003 and an improvised explosive device in 2018.

Officers recovered a loaded Kimber Micro 9 Crimson 9mm handgun from a pocket in the male's jacket. The handgun was determined to have been stolen in Sioux City, and the male did not have a weapons carrying permit.

The man was charged with murder, months after his grandmother's body was found wrapped in a rug in a well-hidden area near her rural Castana home, a day after co-workers had contacted authorities to check on her because she had not shown up for work.

Three individuals walked to a dorm room looking for a specific person, the university said. Words were exchanged and a gunshot was fired. The three individuals, who have yet to be apprehended, then left campus.

The officers said that when they exited their vehicle to stop the man from walking against traffic, he turned away from them and pulled a claw hammer from the front of his pants, raised it above his head and began "swinging it in a menacing manner."

The shooting occurred at about 9:40 p.m. Friday. Authorities say the teenager was dead at the scene when emergency responders arrived. Witnesses to the shooters were minors.

Police said the 21-year-old gunman missed his intended target — a 19-year-old man — in the shooting. The dog was taken to an emergency veterinary hospital but wasn't expected to survive.

An 18-year-old man was arrested on suspicion of firing several shots into a crowd, but the victim has indicated someone else may have pulled the trigger.

Investigators said the set 45-year-old man set a house on fire in 2019 in an effort to kill his wife and her uncle.

Police: Shots fired in Nebraska grocery store, but nobody hit

A man in his 20s spend about 30 minutes parked in the store long before opening fire on vehicles at the pharmacy drive-through window, an official said. He then walked into the store pharmacy area and opened fire.