SIOUX CITY -- Three men were sentenced to federal prison Monday for stealing guns in central Iowa and returning to Sioux City with the intent to sell them.

Colton Novak, 27, and Tylor Boyd, 25, both of Sioux City, were sentenced to 50 months and 72 months in prison, respectively. Daniel Powell, 25, of Otho, Iowa, received a 99-month prison sentence. Their sentences varied, in part, because of their differing number of previous criminal convictions.

The three also must jointly pay more than $87,000 in restitution to the victim and three insurance companies.

Novak, Boyd and Powell traveled on Feb. 3, 2018, from Woodbury County to Greene County, where they broke into a shop and took a gun safe containing guns, ammunition, thousands of dollars in cash and other items. Once back in Sioux City, the three divided the stolen weapons among themselves, Matthew Lynam and Drew Johnson.

Boyd and Novak later traded one of the guns for methamphetamine and money and hid another gun at Novak's house.

Police recovered two of the other stolen guns on Feb. 7, when Powell and Lynam were pulled over in a traffic stop in Sioux City.

A jury in October found Johnson not guilty of the same charges.

Former Sears worker pleads not guilty to stealing from store

SIOUX CITY -- A former cashier at Sioux City's now-closed Sears store has pleaded not guilty to stealing more than $3,000 from the store.

SIOUX CITY -- Sioux City police are seeking the public's help locating a stolen guitar worth $20,000.According to a post on the Police Departm…

SIOUX CITY -- Two men who exchanged gunfire in a Sioux City neighborhood have been sentenced to federal prison.

SIOUX CITY -- A Sioux City man has been sentenced to nearly six years in federal prison for illegally possessing a firearm.

SIOUX CITY -- A second man has pleaded not guilty to the possession of firearms stolen from a Sergeant Bluff home.

SIOUX CITY -- A third man has pleaded not guilty to the possession of firearms stolen from a Sergeant Bluff home.

SIOUX CITY -- Matthew Lynam is the type of person that local police and prosecutors are keeping an eye out for when enforcing gun laws.

In the plea agreement, Andrew Nissen admitted he drove Isaac McDonald to the 300 block of Alice Street in Sioux City, where McDonald shot John Mercure in the head with a handgun to keep him from talking to police about drug trafficking and firearms. 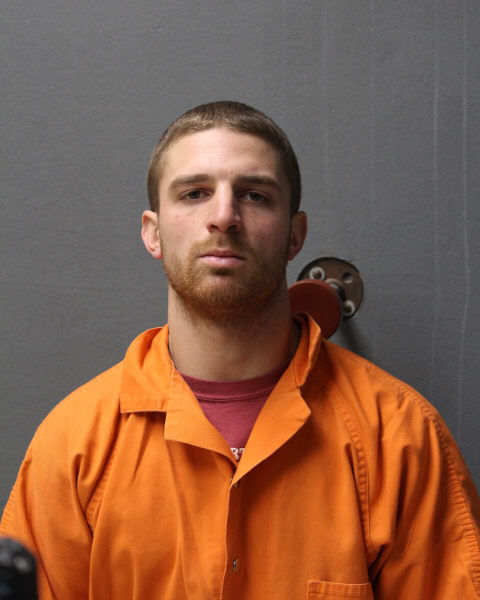 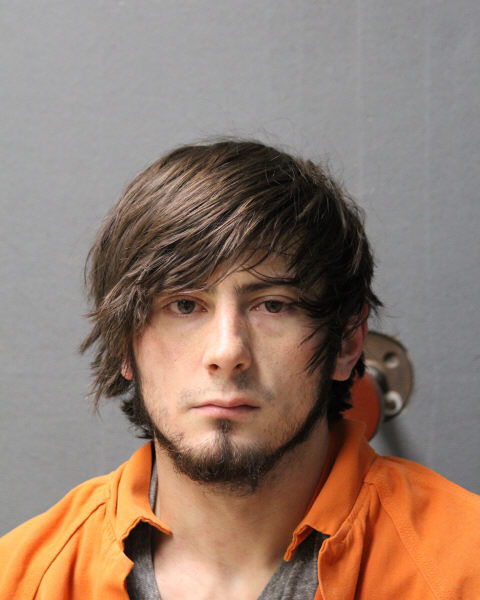 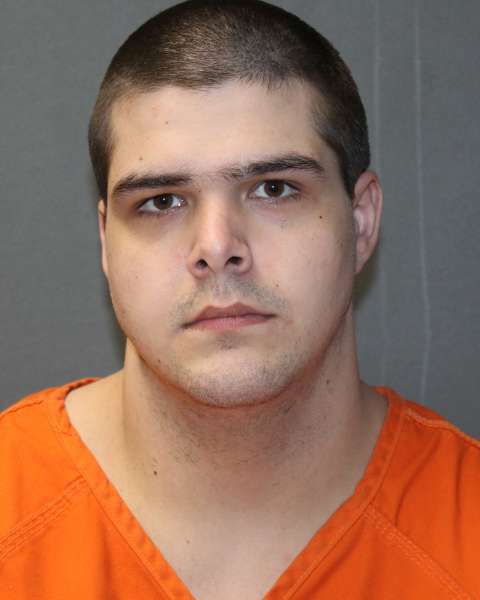