Police Chief Rex Mueller noted in a statement that many of the violent crimes reported were gun-related.

"An interesting question that the numbers will likely not tell us, is how the worldwide pandemic influenced crime rates. While the pandemic likely did impact local crime numbers, we cannot currently specify exactly how. Any theories would be speculation without more supportive data to provide context," he said.

Mueller said violent crime generally cannot be predicted and that police patrol tactics and strategies "only have a limited impact on crime rates."

"Clearly the rise in violent crime is something that we have given special focus to. Many of these violent crimes are gun related, and current departmental initiatives are doing a very good job of identifying and prosecuting our most dangerous local offenders," he said. "This 'major offender' approach continues to utilize evidence based techniques and area law enforcement partnerships to share vital data and intelligence. Finally, work with local and federal prosecutors assists in ensuring violent offenders receive appropriate sentences for their crimes."

On Texas visit, Biden warns Iran 'to be careful'

Police say a 30-year-old man was forced into his vehicle by three people, who then drove the car across town before it experienced mechanical problems. 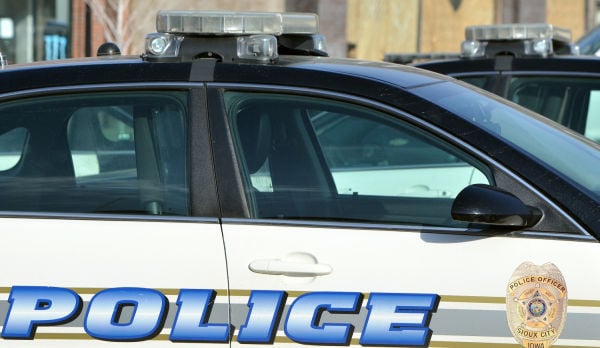 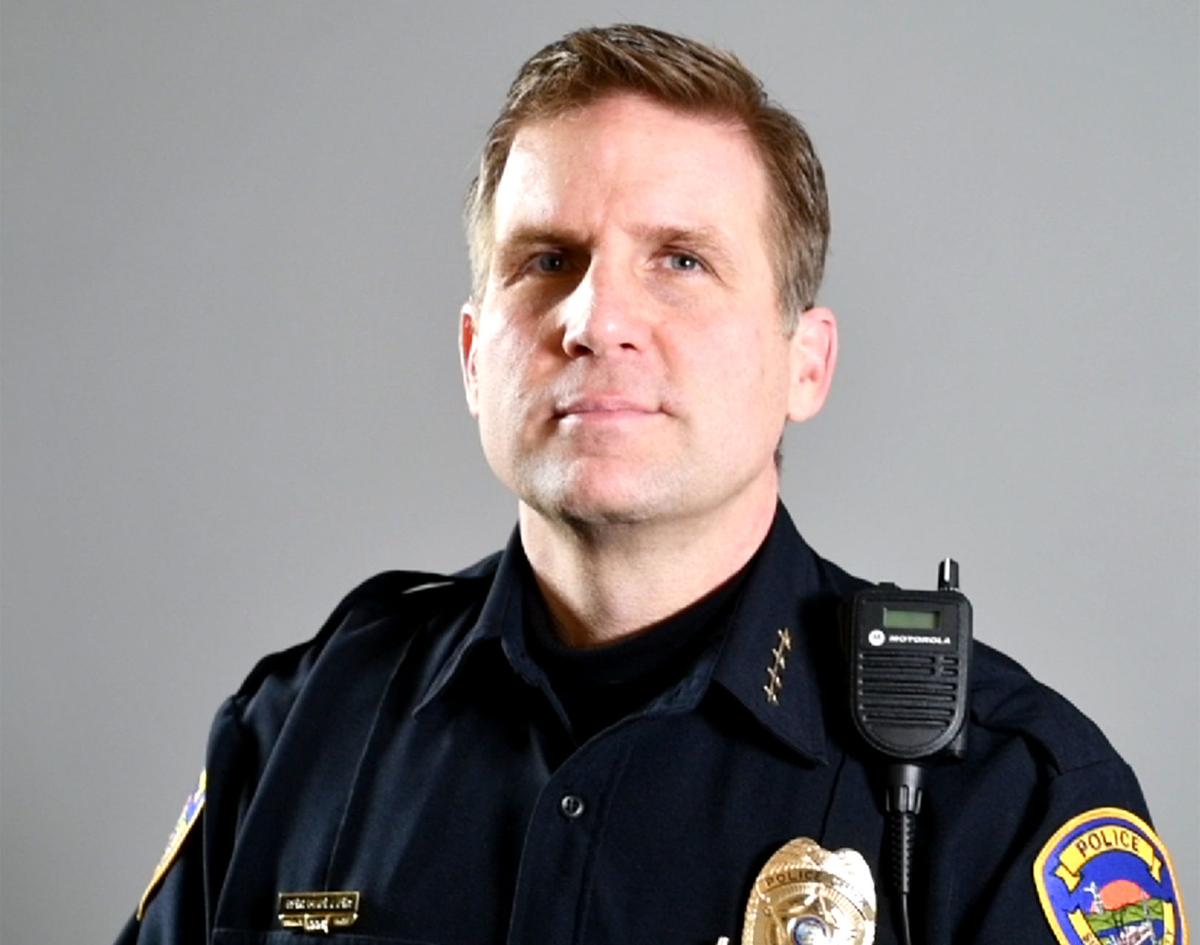