The indictment alleges that while Smith operated Borealis Plastic Surgery in Traverse City, Michigan, from 2011 to 2014, he billed cosmetic surgical procedures not covered by Medicare or Medicaid as other non-cosmetic surgical procedures that were medically necessary. Smith also is accused of falsifying patient medical records to make surgeries appear to be medically necessary and disguising the procedures he performed, labeling some of them as wound repairs.

Smith practiced in Michigan until 2014, the same year he began practicing in Sioux City. He is currently affiliated with Tri-State Specialists.

The Iowa Board of Medicine in July charged Smith with professional incompetency, saying he provided inappropriate surgical care to 17 patients and engaged in unethical or unprofessional conduct between December 2014 to September 2017. A hearing before the board previously scheduled for Oct. 17-18 was continued and has not been rescheduled.

Federal attorneys in December filed a civil complaint against Smith in Michigan, accusing him of filing 89 fraudulent Medicare and Medicaid claims totaling more than $64,000 while he practiced there. A federal judge on Monday stayed proceedings in the civil case until the criminal case is resolved.

While practicing in Michigan, Smith's patient charts were routinely reviewed at a hospital in which he had staff privileges. In December 2012, according to court documents, reviewers noted "egregious" concerns about his documentation and coding and raised the possibility of fraud, setting off a more thorough review. Smith resigned his clinical privileges at the hospital in January 2014.

Five former patients have filed negligence lawsuits against Smith in Woodbury County, each alleging that he mishandled their surgeries and/or post-surgical care. The jury in a sixth lawsuit in August found Smith was not negligent in a case in which a woman had accused him of placing improper implants in her buttocks.

After Smith had left his practice in Michigan, two former patients filed separate malpractice lawsuits against him in 2015. Both were later settled out of court, and terms of the settlements are confidential. 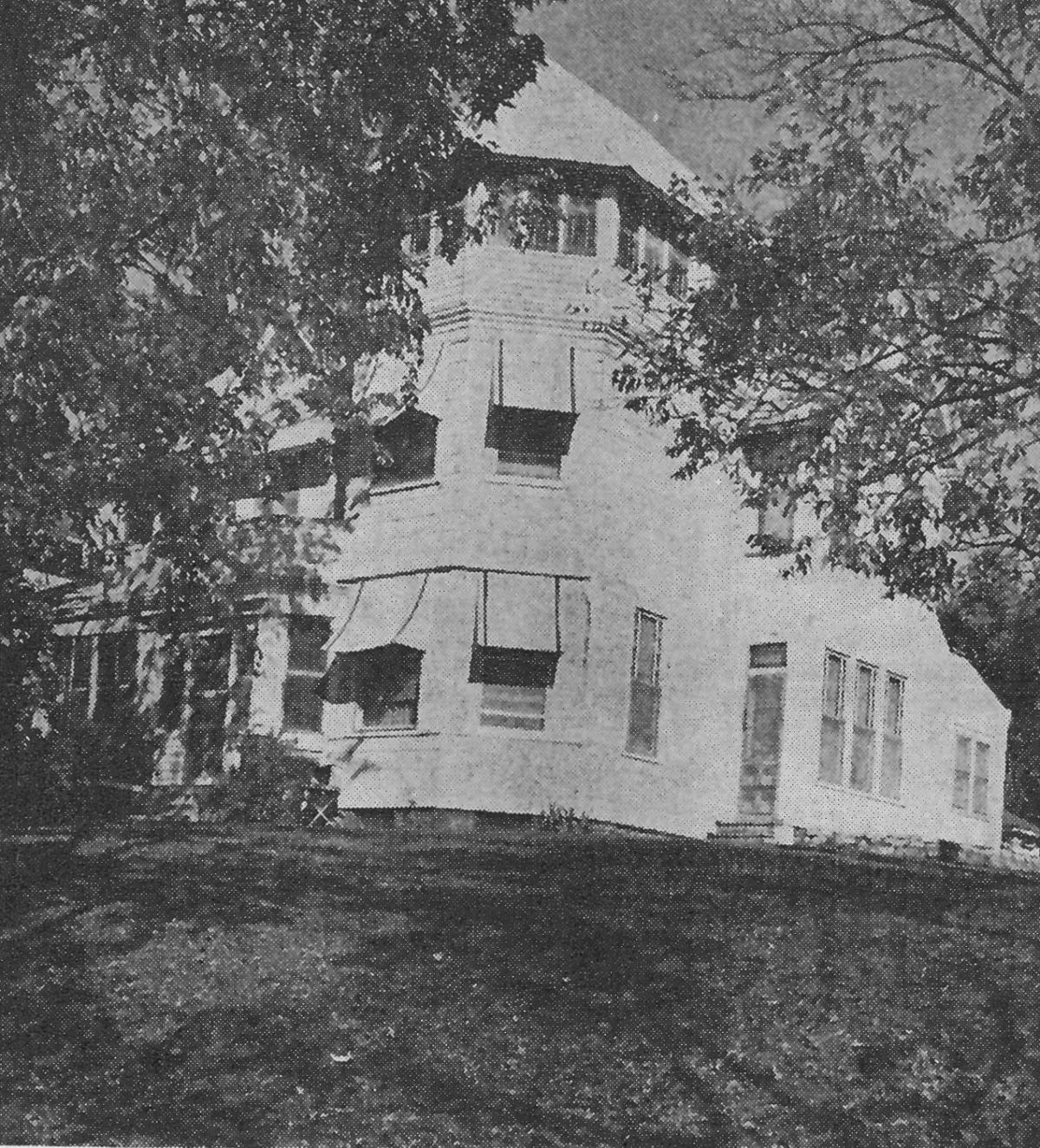 The $32 million, physician-owned and directed surgical center will a wide variety of medical care. The first surgeries are scheduled for the second week of October. "We want to be a destination. This state-of-the-art facility will help make us a destination," the mayor said.

Approximately 40 investors lost more than $550,000 as a result of Lon Friedrichsen's actions, according to a complaint. After incurring massive losses for his investors, Friedrichsen then allegedly disappeared and refused to communicate with them.

The fire consumed "various tents" and debris under the bridge, while propane tanks under the bridge made the fire much worse, a fire official said. "That quickly increased the size of the fire," he added.

"Simply because you were on duty does not absolve you of criminal liability," Magistrate Judge Kasey Sorensen said. Derek McIntosh declined to make any comments to the court before he was sentenced.

A grand jury indictment alleges that while Dr. Adam Smith operated a Michigan plastic surgery clinic from 2011 to 2014, he billed cosmetic surgical procedures not covered by Medicare or Medicaid as other non-cosmetic work that was medically required.

The man allegedly received unemployment payments in the names of other people, deposited them into a bank account, made withdrawals and mailed the money to addresses he was given by a person with whom he said he has an online romantic relationship.

The charge is the seventh the Iowa Board of Medicine has filed against Dr. Adam Smith. He also has pleaded not guilty in federal court to several counts of health care fraud and making false statements.